In 2002, Charles Helem killed his 37-year-old girlfriend Patricia Bentley by strangling her to death with a cord and his hands. He was convicted to life in prison for the crime, and is currently serving his sentence in Red Onion State Prison in the state of Virginia.

But, as it turns out, Bentley was not Helem's only victim. Last autumn, he confessed to killing 19-year-old Jennifer Landry in 2002 -- he strangled her and then slit her throat. He also murdered 37-year-old Eige Sober-Adler years earlier, in 1987, according to authorities.

Jennifer Landry's body was discovered in a wooded area on Oak Lane in Mount Rainier, Maryland in August 2002, as reported by The Washington Post.

The body was not identified as Laundry's until three years later, through a fingerprint match.

So how did Helem kill her exactly?

The murderer told authorities that he picked up Landry in D.C., while soliciting sex for money. He murdered the woman across the county line in Mount Rainier, and left her lifeless body in the nearby woods. 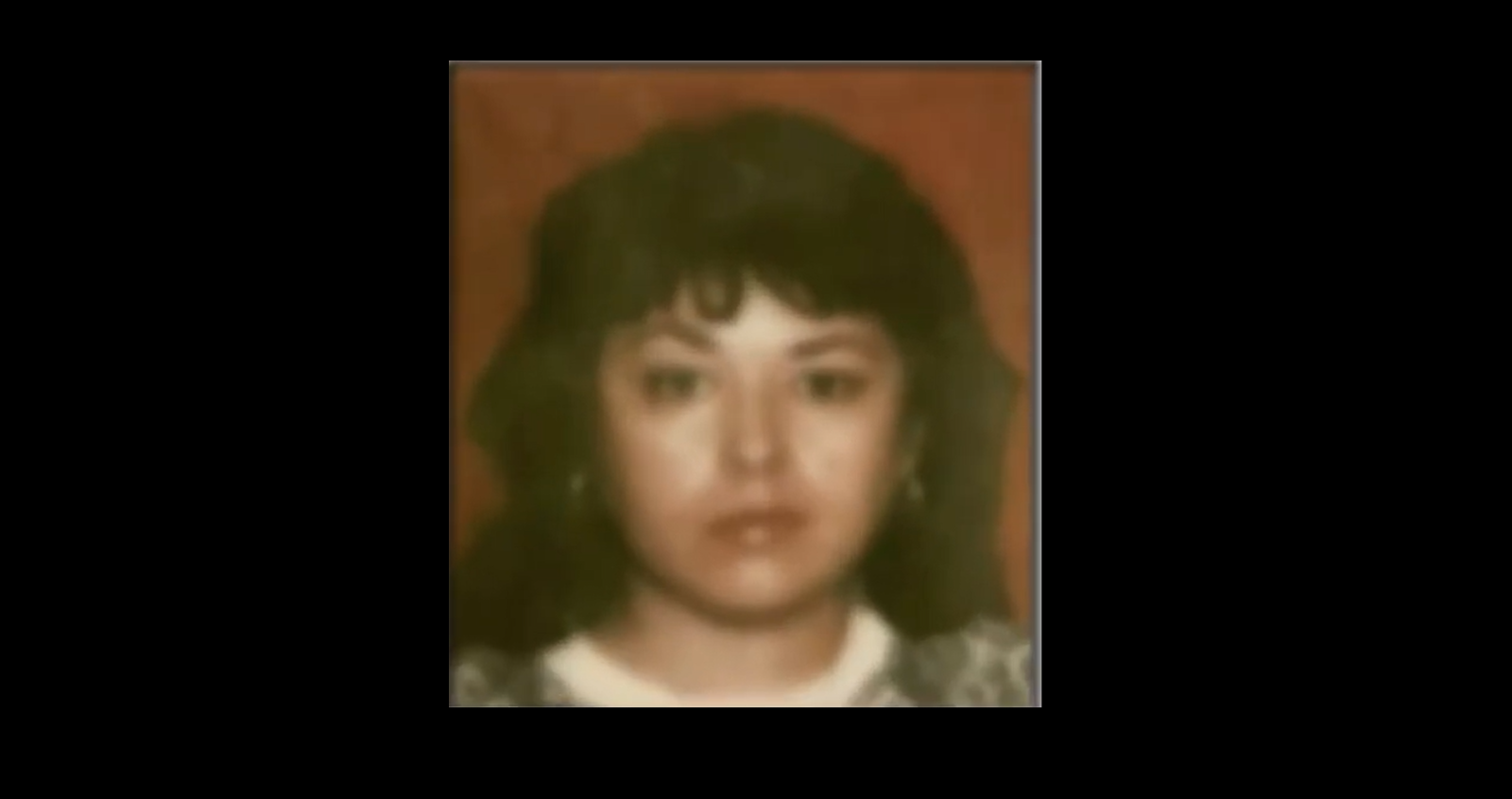 Sober-Adler's lifeless body was found by construction workers near a Days Inn in Herndon, Virginia on the morning of September 8, 1987. Her car was found nearby that same day.

Investigators believe Sober-Adler had parked her there the night before, and walked around the Herndon area. According to the autopsy report, the cause of her death was a "skull fracture and cerebral hemorrhage caused by an unknown object."

According to authorities, Helem revealed information about Landry and Sober-Adler's death that only the killer would know.

Fairfax County Police Chief Kevin Davis said at a news conference that investigators are now looking at other old cold cases to see whether they are connected to Helem.

"We now know even more about what danger this killer presented to the entire national capital region," Davis told the press.

"The families of these victims have waited a long time for answers. We all collectively hope the charges now brought against Helem provide some comfort to these families," he stated.

In 2010, Helem sent a letter to the Mount Rainier Police Department claiming to have knowledge about Landry's murder, as reported by CNN.

While confessing to killing Landry, he also confessed to murdering Sober-Adler.

It remains unclear why the brutal killer voluntarily confessed to these two murders years after committing them.