Mustafa Ali Asks To Be Released Ahead Of Royal Rumble 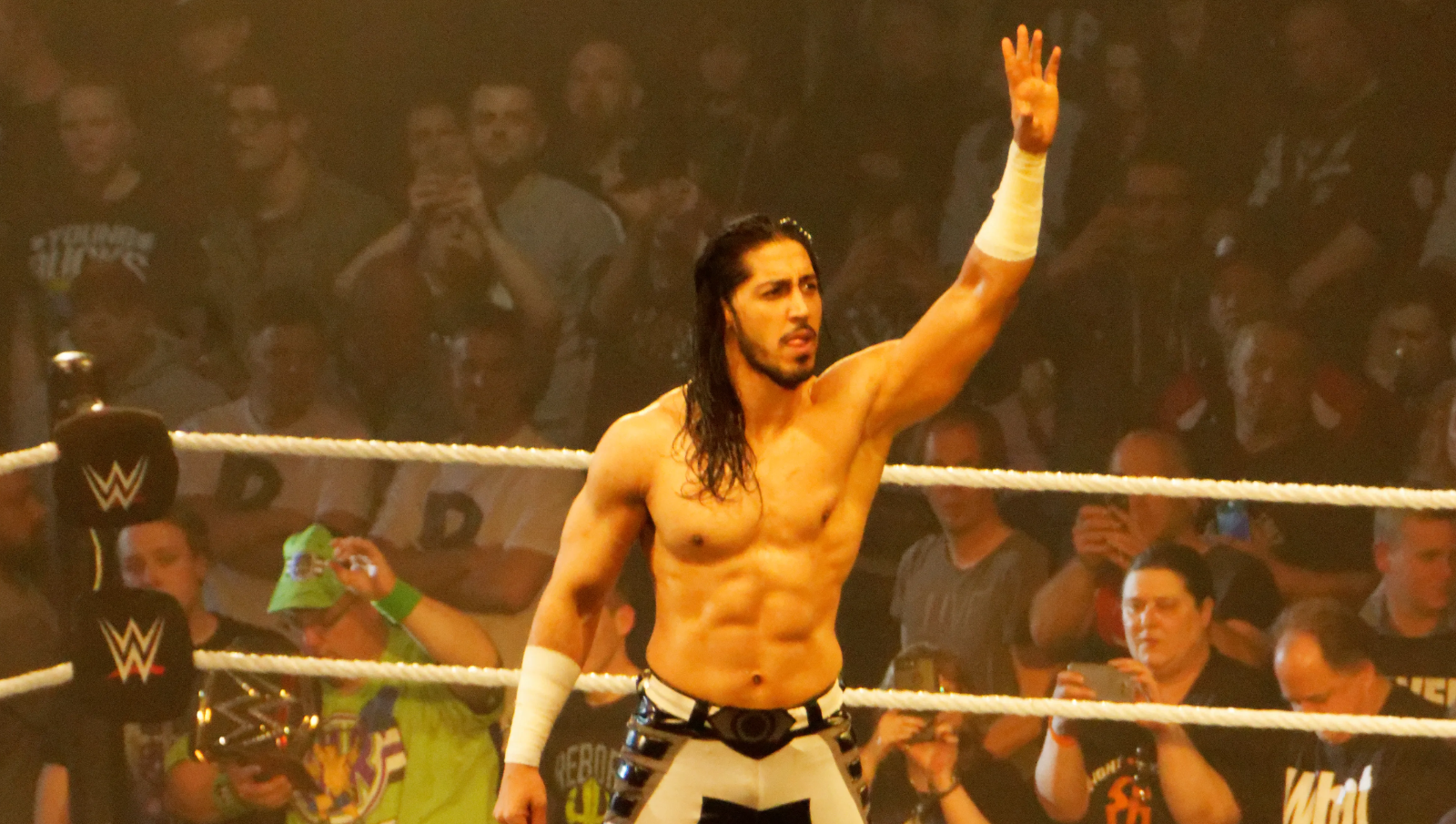 Mustafa Ali has requested his release from WWE. He has been with the company since 2016. Ali hasn't wrestled on WWE programming since the October 29th, 2021 episode of Smackdown. He lost a singles match to Drew McIntyre on that show.

With the Royal Rumble coming up at the end of the month and the start of "WrestleMania" season" upon us, it is the biggest time of the year for many WWE Superstars. So, why would Ali request to be released now? Scroll down to reveal what he said.

Mustafa Ali Says He Has A Message Bigger Than Wrestling 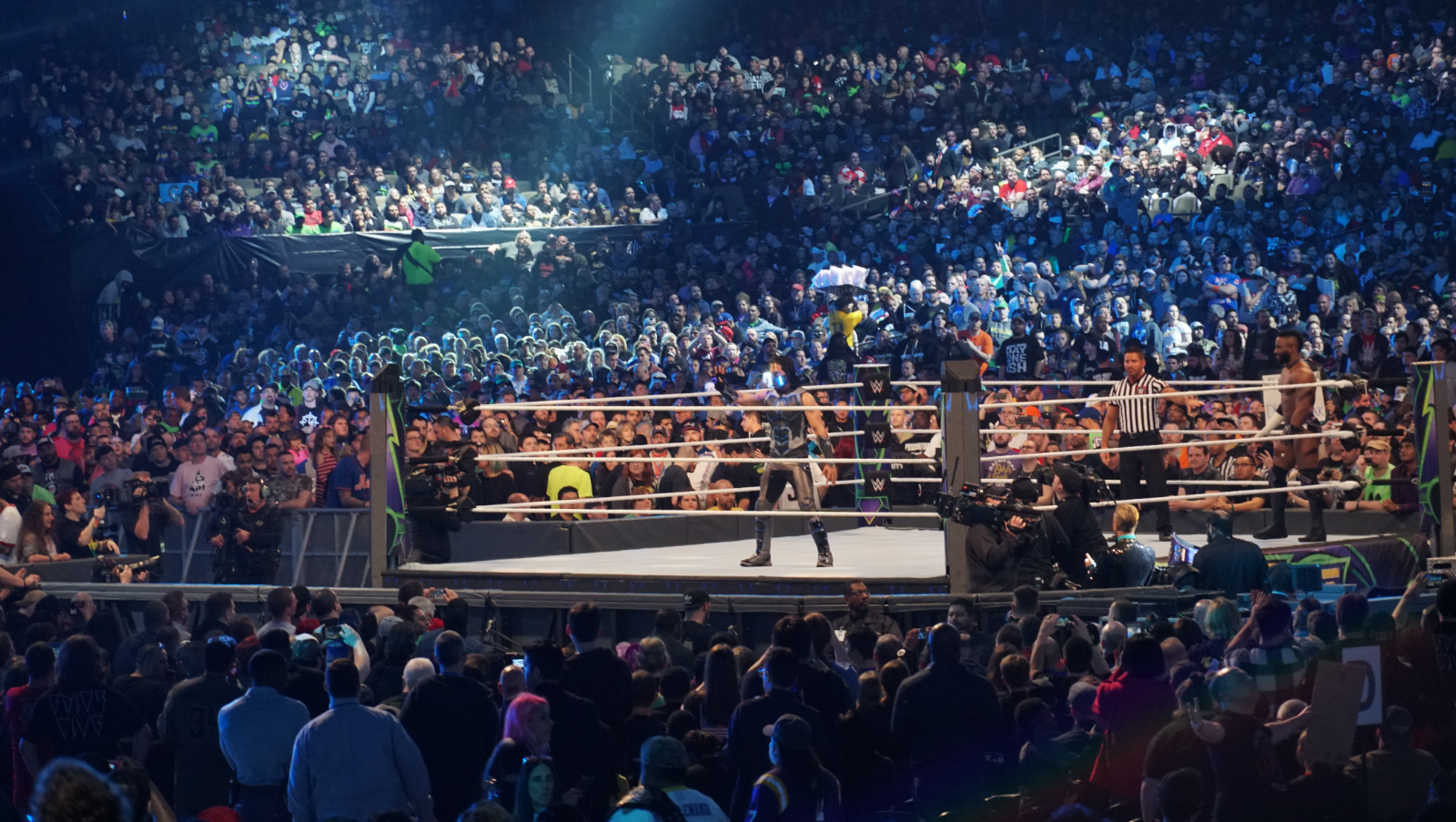 Mustafa Ali took to social media to announce publicly that he has requested his release from WWE. He noted that he has a message that is bigger than his dreams in pro-wrestling but does not feel he will be able to deliver that message in WWE.

“I have a message that is much bigger than my dreams in pro wrestling," Ali wrote. "Despite my best efforts, I will not be able to deliver this message while working with WWE. Therefore, I am requesting my release from WWE.”

Scroll down to reveal what has reportedly led to Ali feeling this way about WWE.

This is what a freeski star eats. 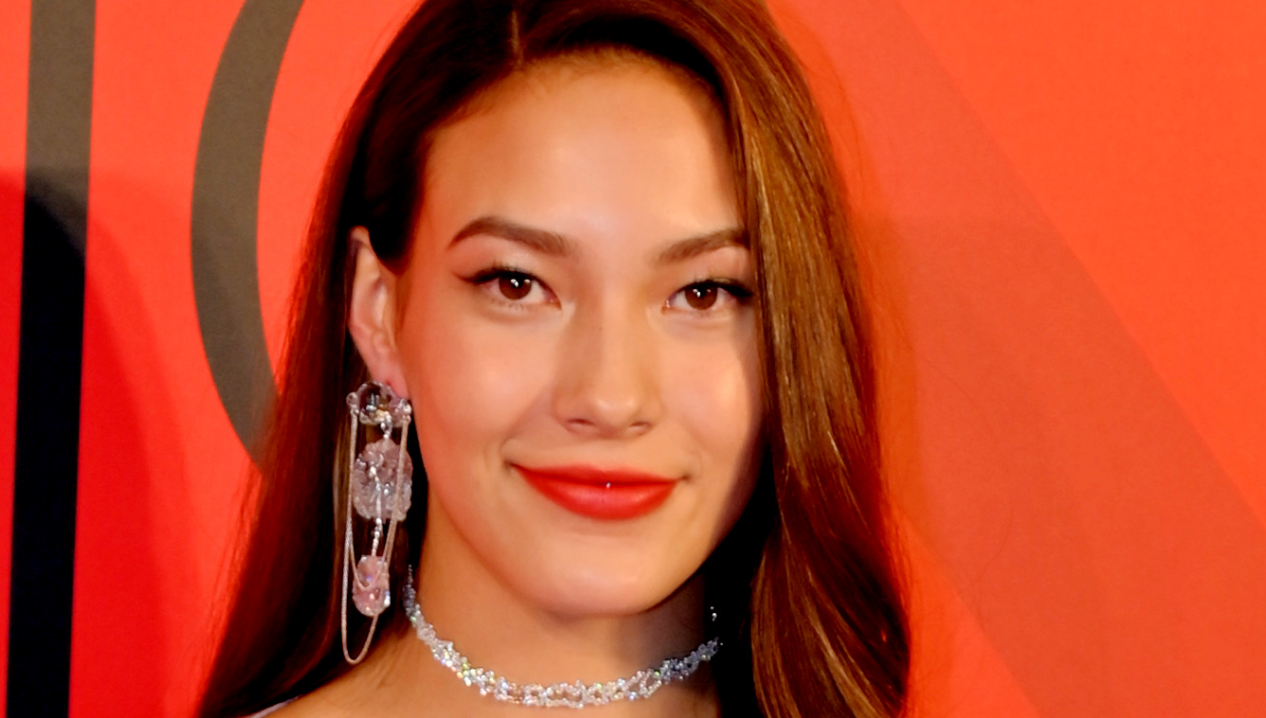 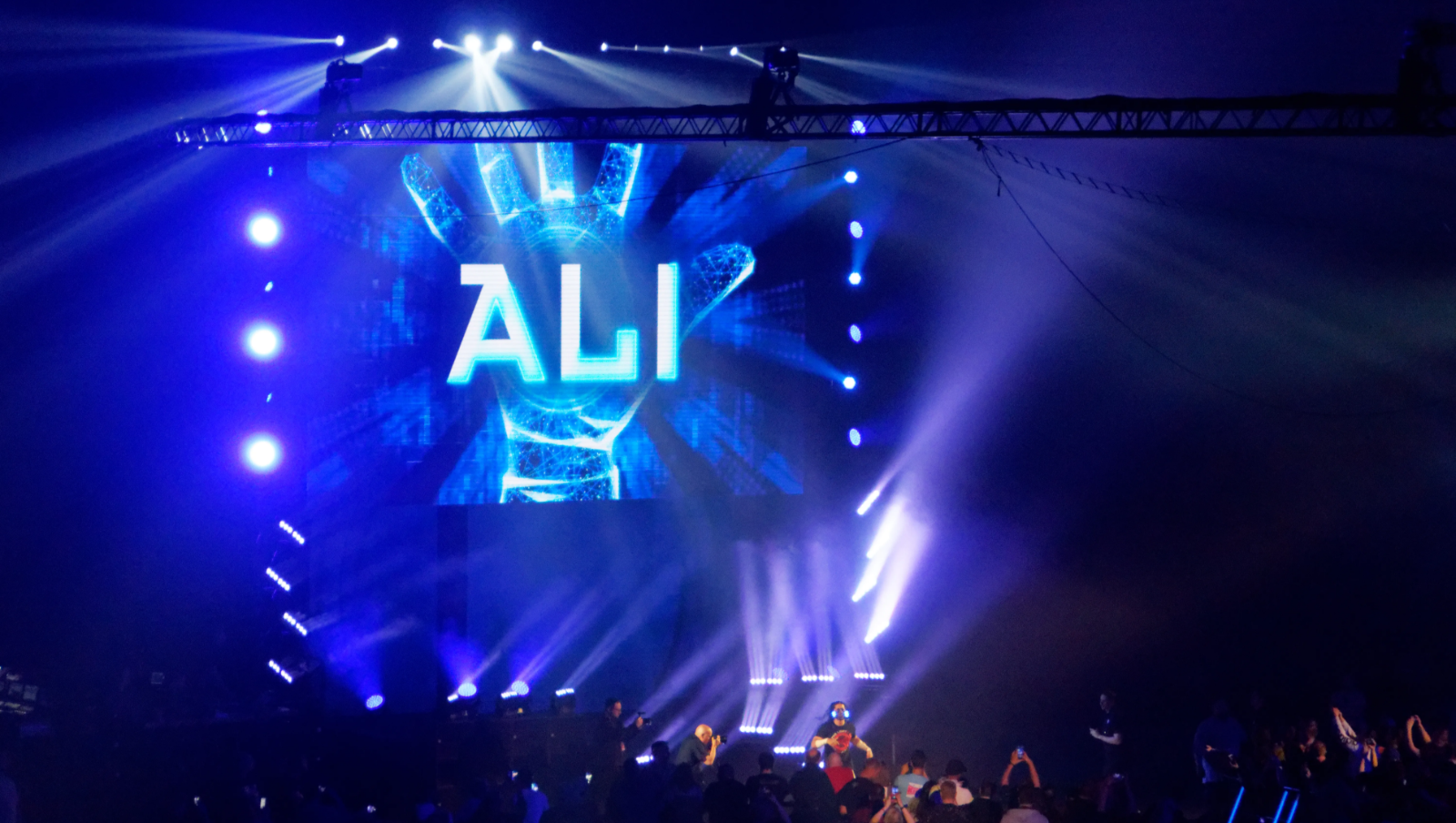 Reasons for Ali requesting his release from WWE was addressed recently on Wrestling Observer Radio. According to comments made on that show, WWE suggested a character change for Ali and he was not happy with what they came up with.

"He was given an idea of a new character and he was not happy with that idea and he asked for his release," said Dave Meltzer about Ali.

Ali has said consistently in interviews that he wants to be a positive role model and defy stereotypes that have existed in wrestling. Scroll down to reveal what Ali has said.

Ali has said that when he watched wrestling growing up, anyone with Middle Eastern heritage was portrayed as a bad guy. He spoke about this in an interview with Sky Sports.

"When I tuned in (to watch wrestling), anyone of Middle Eastern heritage was always portrayed as the bad guy," Ali said.

"The evil foreigner, the terrorist. And I knew I didn't want to do that."

Ali continued to say that he hopes him being a good guy provides better representation for people with Middle Eastern heritage in wrestling.

"I want the next 16-year-old kid who looks like me to know he's not automatically the bad guy," Ali said. "Hopefully that kid can look at Mustafa Ali and say, 'Hey, he's not the bad guy, and I don't have to be, either.'"

Scroll down to reveal more about Mustafa Ali requesting his WWE release.

Why Is WWE Not Releasing Mustafa Ali? 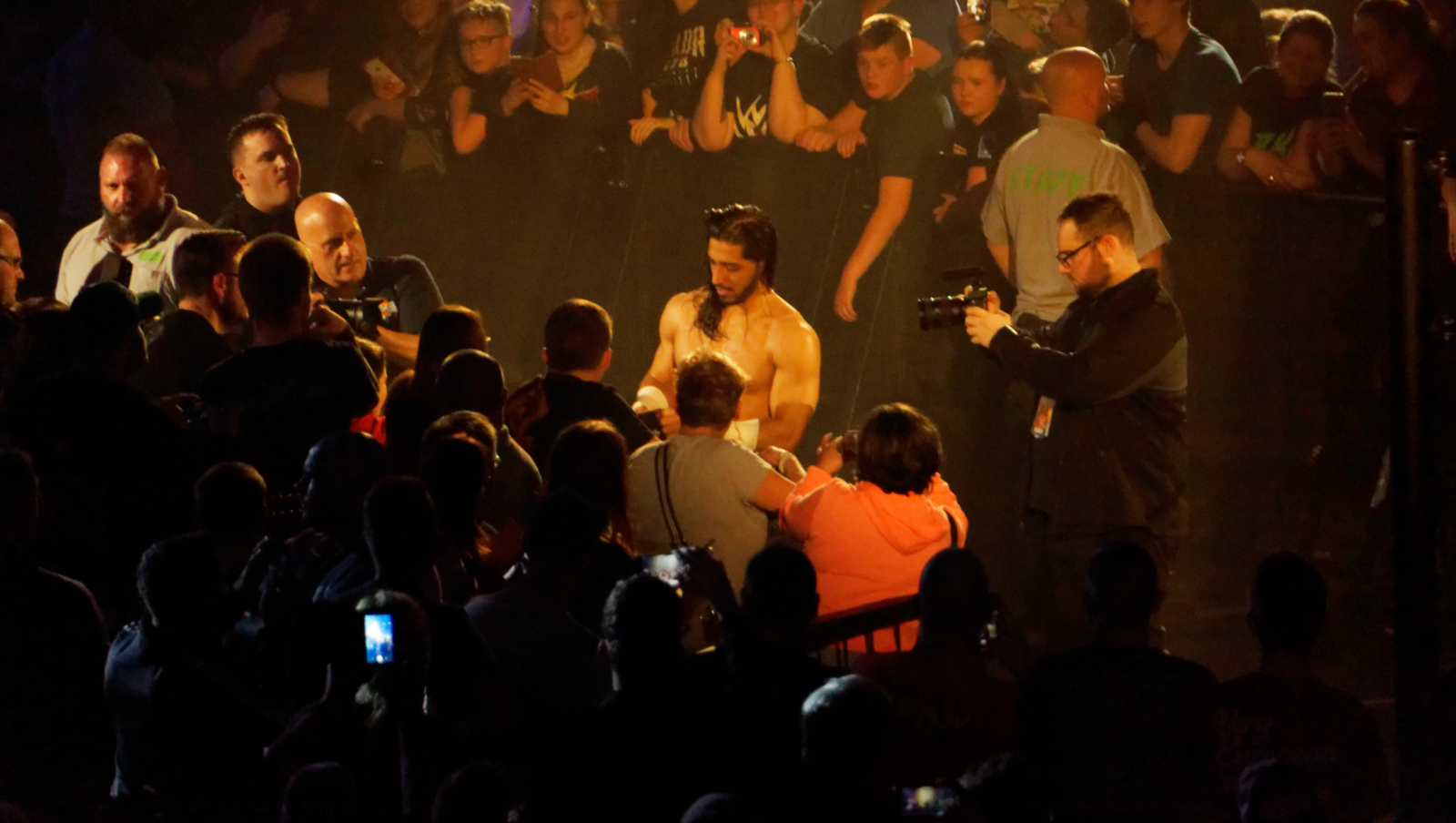 WWE released over 80 wrestlers last year. Ali hasn't wrestled in close to 3 months. So, the question remains, why is WWE not releasing him?

When Toni Storm requested her release recently, WWE granted it. What is different between Toni Storm's situation and Mustafa Ali's? This question won't be answered until Ali is gone from the company and can speak freely on a podcast or other style interview. One could speculate, however, that WWE still sees value in Ali and doesn't want him to leave the company. It could be the case that the company is still hoping to repair their relationship with him. That is just speculation, however. There are still more questions than answers concerning this situation.