The body of a newborn boy was found early Saturday morning in a duffel bag in Chicago's Near North neighborhood, according to the Chicago Police Department.

Officers were called to the fire station around 5 a.m. that morning, but it was too late -- when they found the baby boy, he had already passed away.

It remains unclear how long the little boy was outside, but it is likely he froze to death, given how cold Chicago is during this time of the year.

Like all other American states, Illinois has so-called safe haven laws, which allow parents to leave unwanted newborns at designated safe places such as hospitals, fire stations, and police stations.

In this case, instead of handing over the newborn to a fire fighter, the parent left it outside the station.

In an interview with ABC 7 Chicago, Dawn Geras of the Save Abandoned Babies Foundation said the newborn probably "froze to death."

"It's Chicago. It gets cold at night. You can't leave a baby out to the elements," she said. 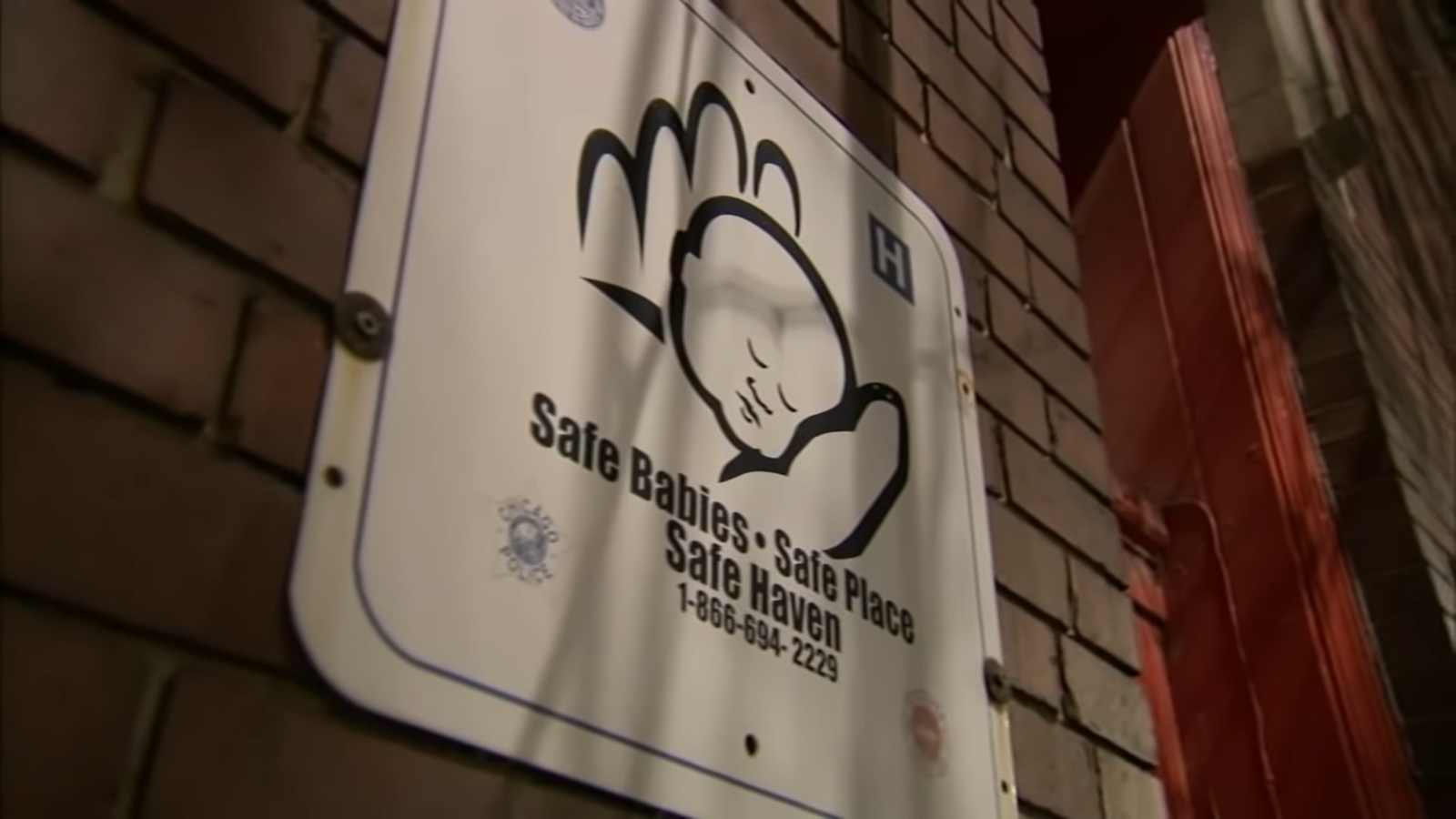 Since the safe haven law passed in Illinois in 2001, 144 infants were brought to a designated location. Another 89 were illegally abandoned, and half of them did not survive.

Geras said what happened to this newborn "makes me feel like I failed."

"There was one other woman out there who didn't know about the law or how to use it, and because of that, there's a dead baby on the door steps of a fire house. It shouldn't happen," she said.

'Close To Doing The Right Thing'

"They were so close to doing the right thing. Why didn't they take that extra two steps. I'm speechless. I don't know what to say anymore. I want to scream and yell," Geras continued.

The Chicago fire department, meanwhile, reminded the public that it is legal to hand over an unwanted baby.

"Illinois' Safe Haven law is a safe way for parents who make the difficult choice to give up a newborn for adoption. Handing over a newborn to a Firefighter or Paramedic directly at a firehouse can help facilitate the safest outcome. No questions asked and no judgment given," the fire department said in a statement.

According to video footage, 18-year-old Alexis Avila pulled up her car next to a dumpster, tossed a bag into it, and drove off.

Fortunately, several hours later, a group of individuals going through the dumpster found the bag -- and realized that a baby was inside it.

Police was soon contacted, which led to Avila's arrest. She was charged with attempted murder and child abuse. Her newborn, a baby boy, survived.