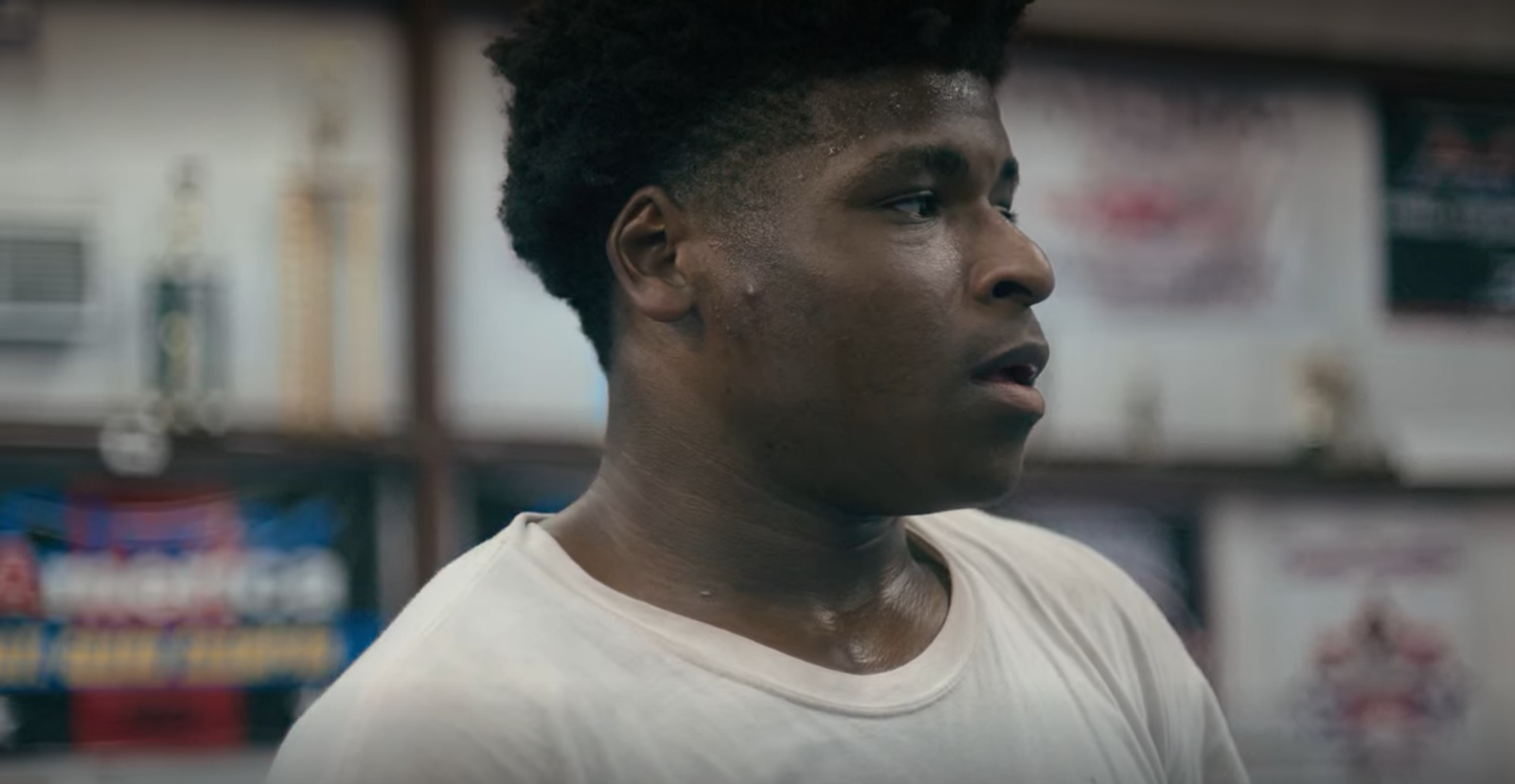 Emmy-winning Netflix documentary Cheer has returned with its second season on January 12, delving into the sexual misconduct allegations against its breakout star, Jerry Harris.

Filmed before the 22-year-old cheerleader was arrested in September 2020 on production of child pornography charges, the first four episodes featured a jovial Harris talking about his blossoming career and the "positive attitude" he brings to the Navarro College cheerleading team.

However, in the fifth episode, titled Jerry, cast members offered their reactions to the allegations against their co-star, who by that time had been indicted on seven felony charges, including sexual exploitation of children, receiving and attempting to receive child pornography, enticement, and traveling with the attempt to engage in sexual conduct with a minor.

Harris, who pleaded not guilty in December 2020, is facing a mandatory minimum 15-year sentence and is currently awaiting trial at the Metropolitan Correctional Center in Chicago, where he is being held without bond.

Scroll for the stars' reactions, including Monica Aldama and Gabi Butler. 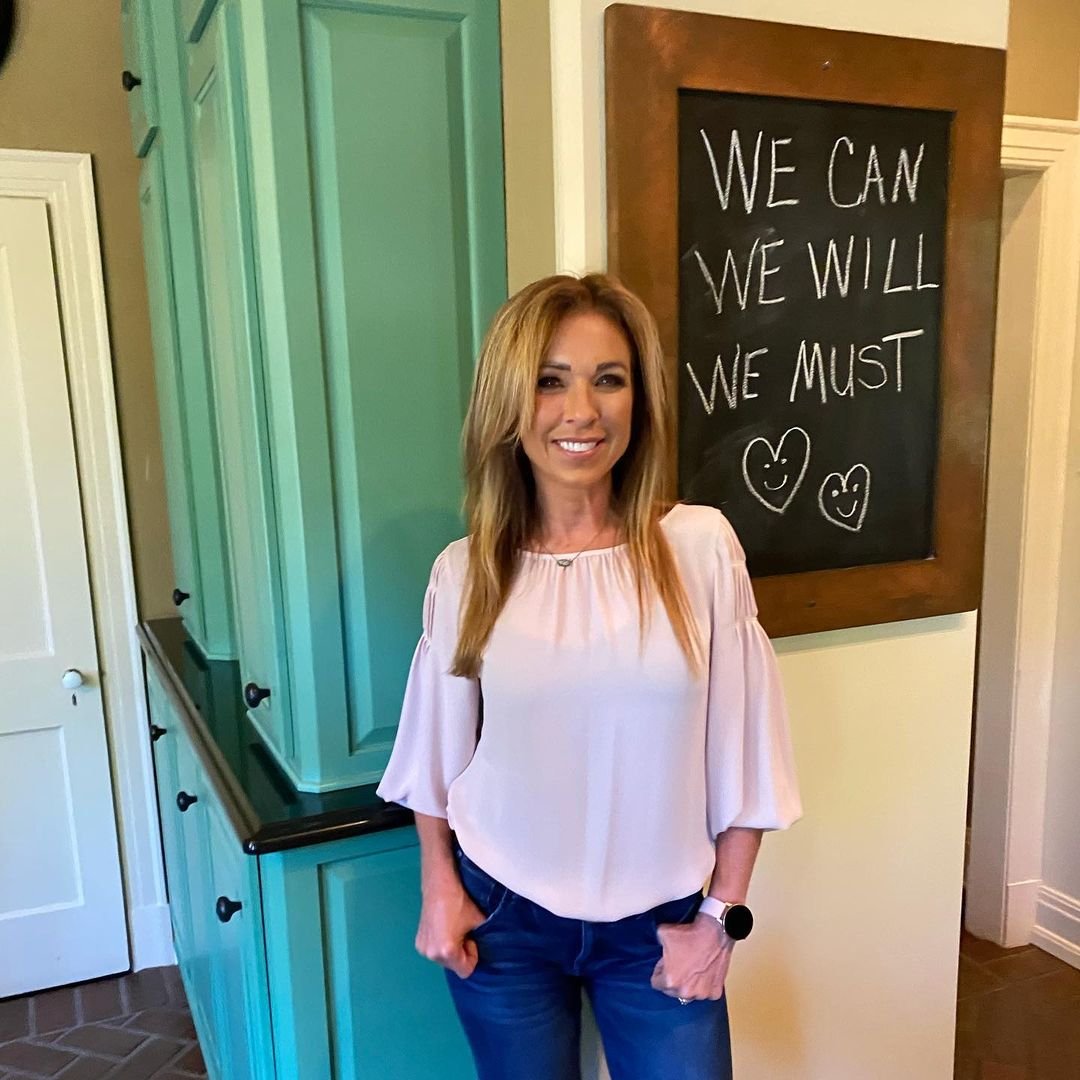 Telling the story of how she found out, coach Aldama shared she was at a Dancing With the Stars dress rehearsal when the news broke, saying she had an “out of body experience” when the executive producer showed her the headlines on her phone.

“I felt like I couldn’t breathe. I was already terrified," the 49-year-old cheerleading coach said on camera, via US Weekly.

She Held A 'Team Meeting' 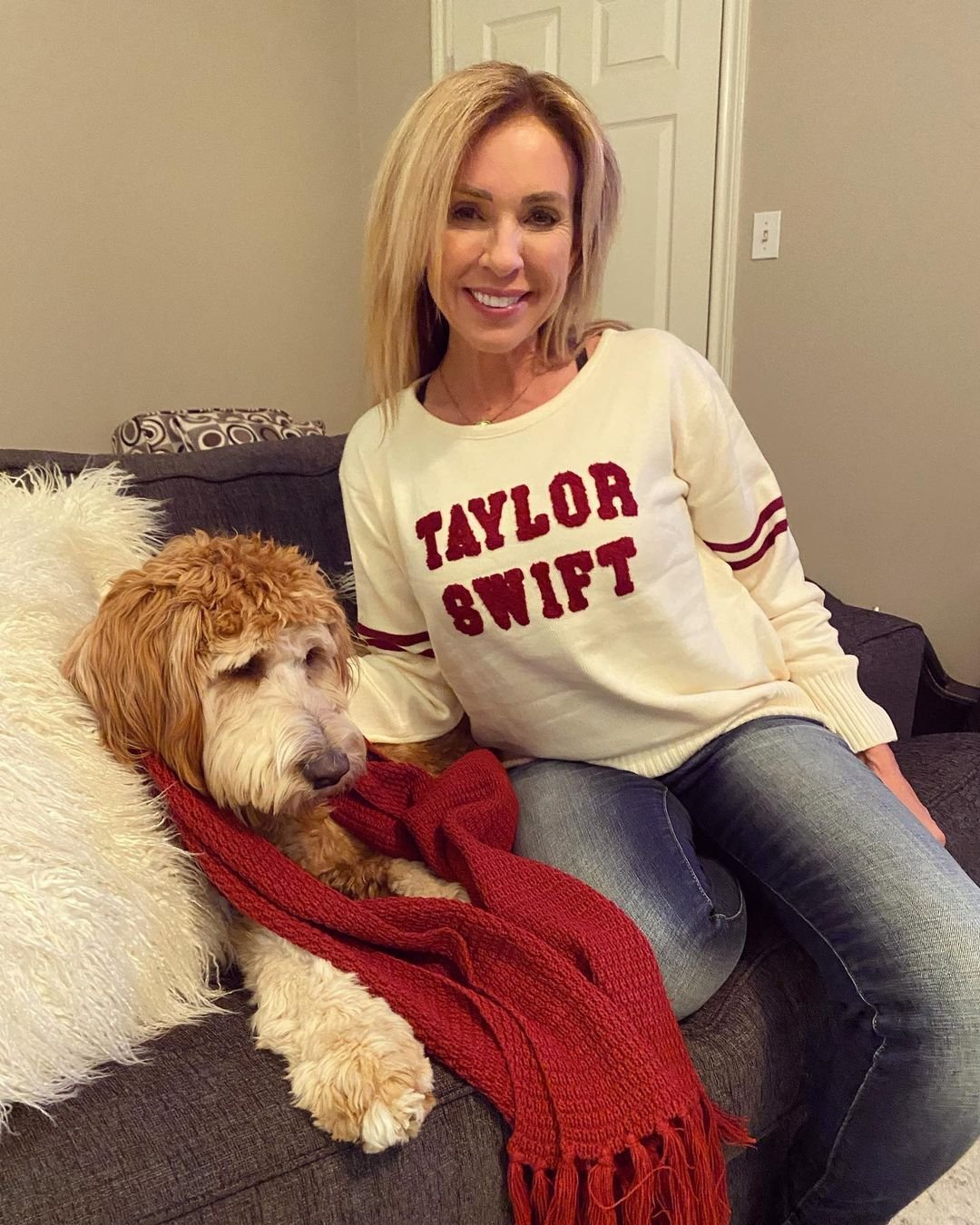 Since she wasn't with the Cheer cast at the time the news broke, Aldama said she held a Zoom “team meeting” with the squad that night, which the former cheerleader said felt like a “funeral.” Sharing that she’d “never seen the kids cry so hard," Aldama confessed that she also “cried herself to sleep” after wrapping DWTS.

“I was really struggling mentally because I love Jerry like my own child, but I have all these emotions that are fighting each other,” she said, revealing that Harris wrote her a letter to which she didn't reply.

“My head’s battling the ‘he did wrong’ versus ‘this person I know,’ you know what I mean? And I can’t wrap my head around what I need to even think and how I should feel, which is why I haven’t written him back because I don’t know what I would say," she explained. "I want to be supportive, yet I’m so disappointed."

Gabi Butler Won’t Turn Her Back On Him 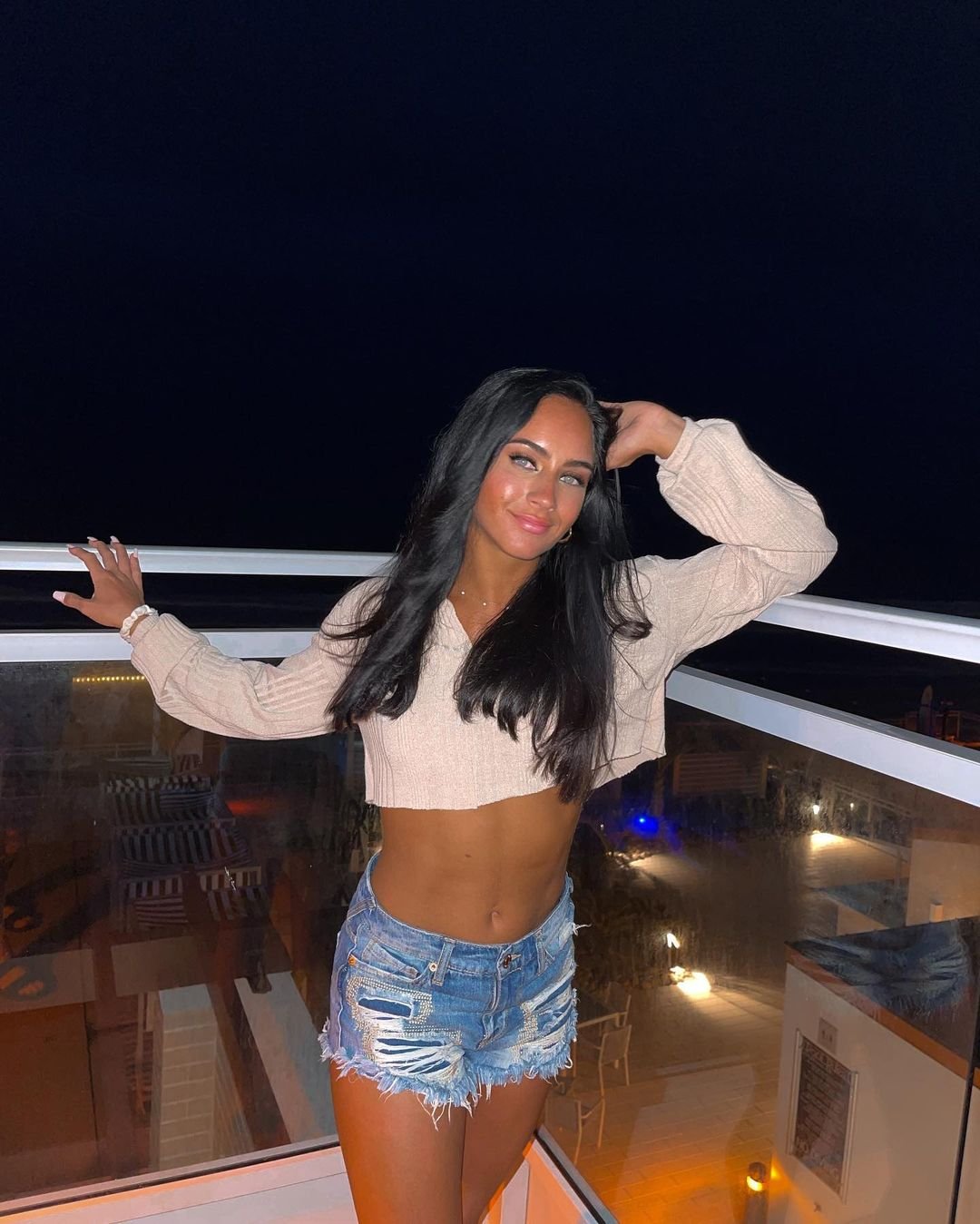 Just like Aldama, Bulter recounted how she learned about Harris' alleged actions.

“I was here, in my room, when I got the call about Jerry. And immediately my heart completely sank. I honestly thought I was living in a bad dream. I literally could not wrap my head around any of that," the 23-year-old Netflix star gave a tearful account of the moment.

Bulter added: "I felt like someone had, like, died. … I completely broke down. I was, like, screaming, like, screaming and crying at the same time. I remember Maddy [Brum] came out of her apartment and she just hugged me.”

Although the social media influencer made it clear that she doesn't "condone" what Harris was accused of, she expressed that she can't "hate" her teammate, who is like family to her.

"It’s literally like your family. How are you gonna just hate your family?” she explained. “So I feel like people expect me to be like, ‘Well, you should hate him and you should never speak to him again,’ but the thing is, I can’t. Like, I cannot, and I won’t. I can’t turn my back on him because he was there for me when I needed it.” 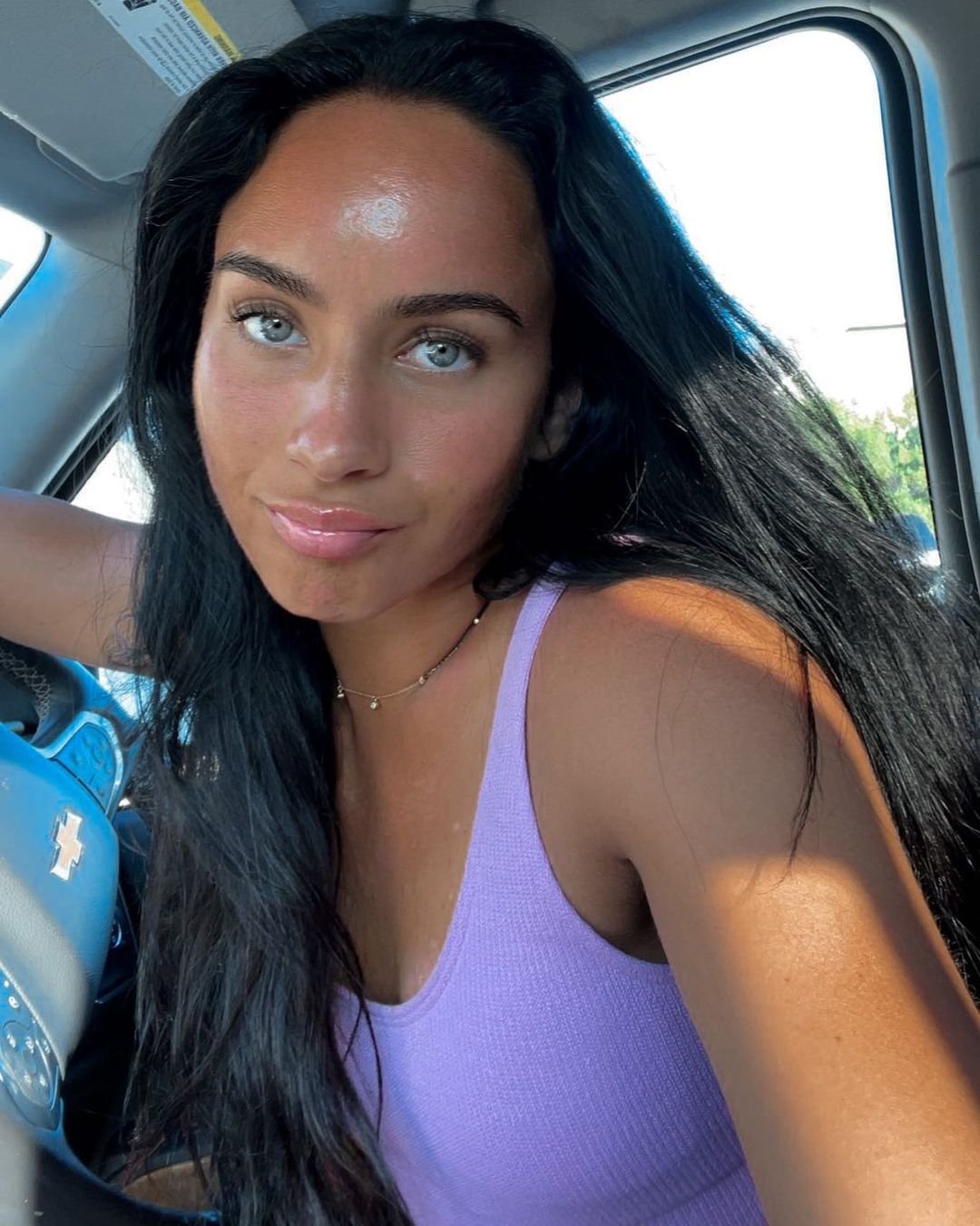 Butler later defended her reaction in an exclusive interview with E! News published after the Season 2 premiere.

"I still stand very firm on what I said," she told the outlet. "Do I condone any of the allegations? Absolutely not. But at the end of the day, I knew that Jerry that you guys all knew from Season 1... If I was having a bad day, he was there lifting me up; when I was going through something, he was making me smile." 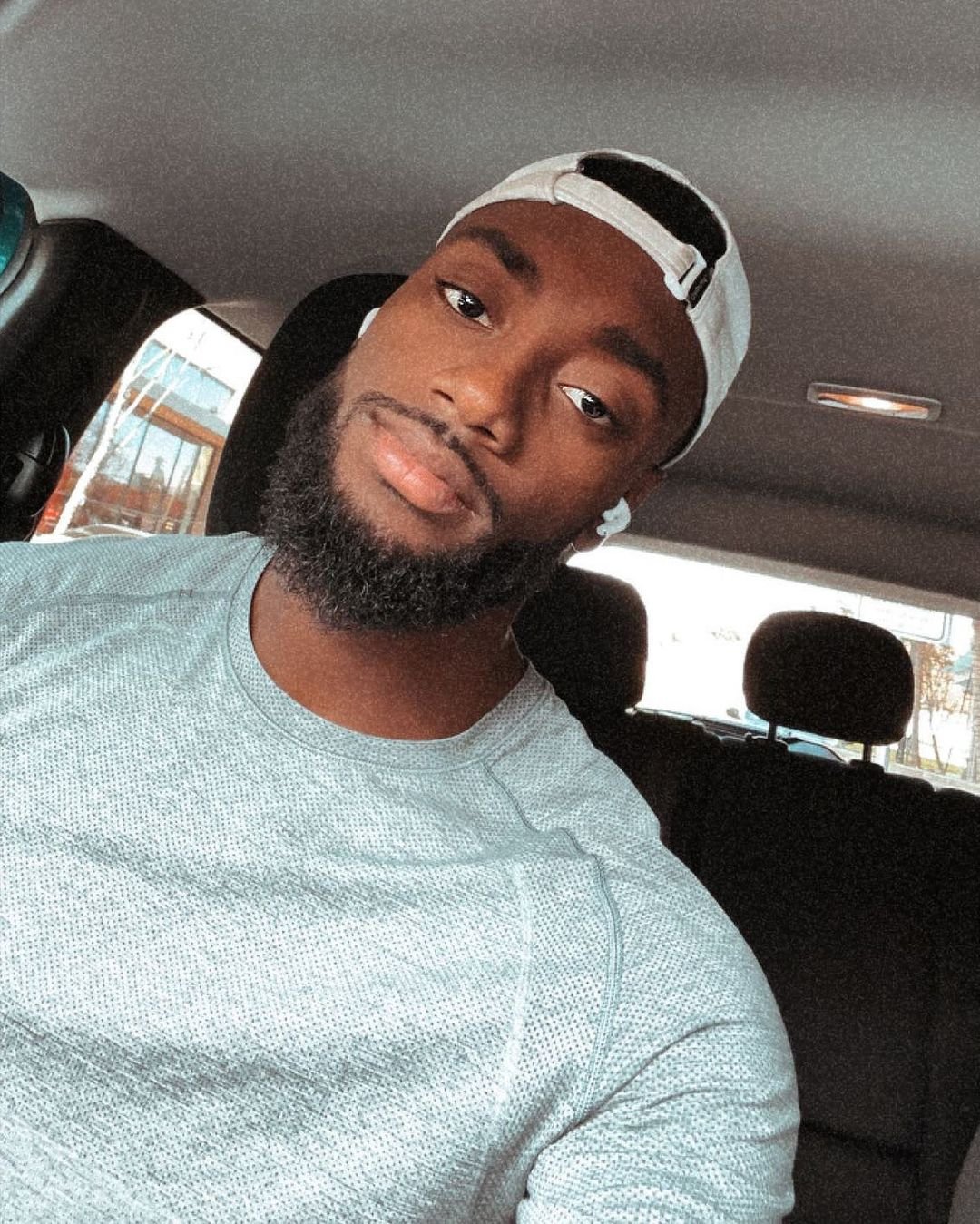 Like the rest of the Cheer cast, James Thomas was devastated to hear about Harris's arrest. The tumbler, who is Harris' best friend, told Netflix cameras, "I just sunk — very deep," confessing he was "blindsided" by the accusations.

Thomas went on to say that he felt he could have "stopped" Harris if his friend had confided in him.

"He never said anything about this stuff to me and I could’ve helped, stopped, or guided him somewhere else," was his reaction. "I just kept asking myself questions.”

Thomas continued: “I had so many questions, but I couldn’t ask him those questions because by the time we found out, he was like, already, gone. And it just blows my mind, like, I didn’t notice or see anything. … It really blindsided me, like, big.” 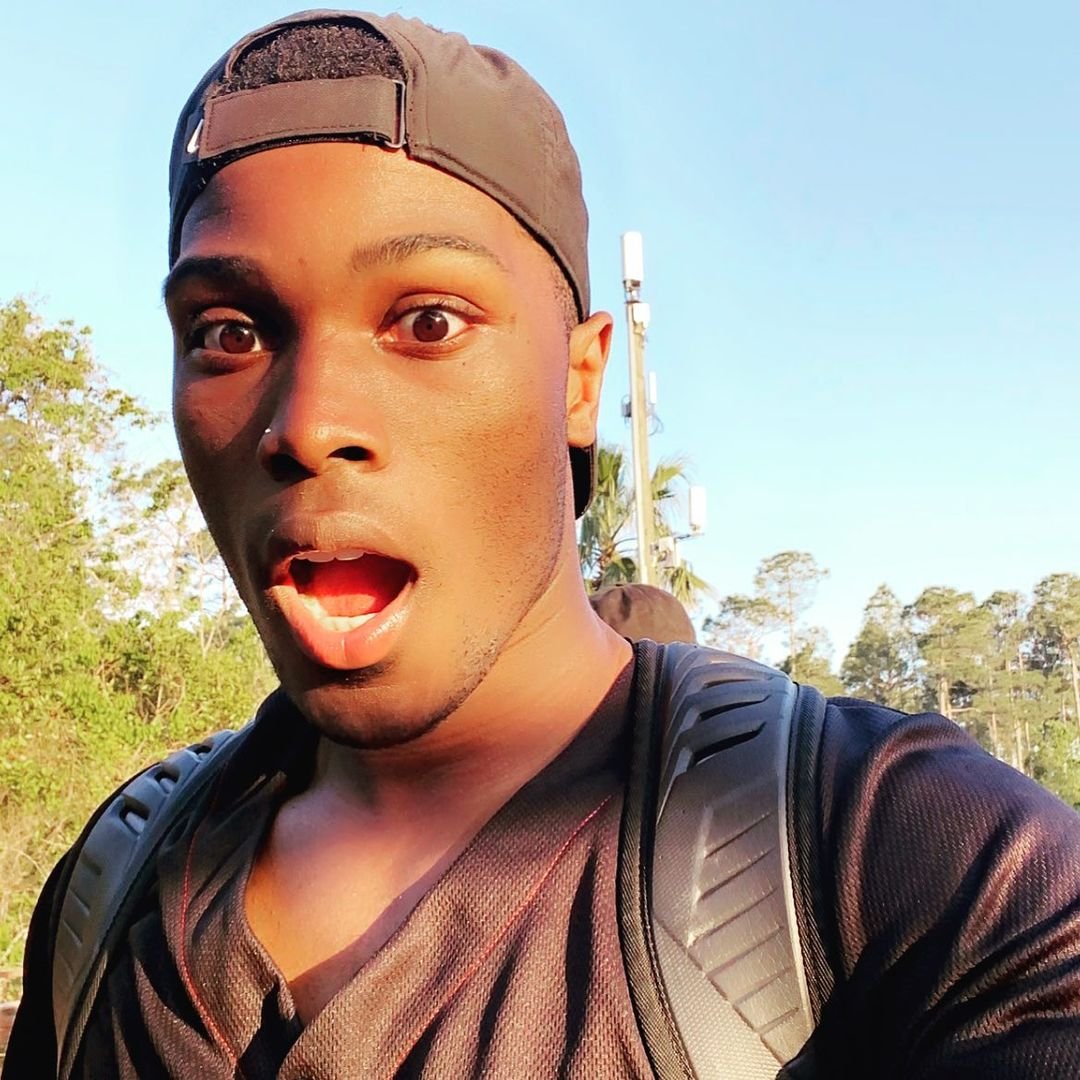 Speaking to the cameras, La'Darius Marshall said he couldn't believe it when he heard the news.

“I was scrolling through Twitter, and I see Jerry. [I thought], ‘This ain’t true. This can’t be true.’ I started crying. And I called Gabi and she is bawling,” he said.

Later in the episode, Marshall opened up: “I would have snatched him up if I ever would have known about any of this stuff. I feel like it would have been worse than him going to jail."

The Netflix star condemned the actions that his teammate is accused of: "I don’t care how famous you are, I don’t care how much money you got, how much people, how much love — that don’t give you the right to do stuff like this. Especially when one of your best friends you know went through something like that.” 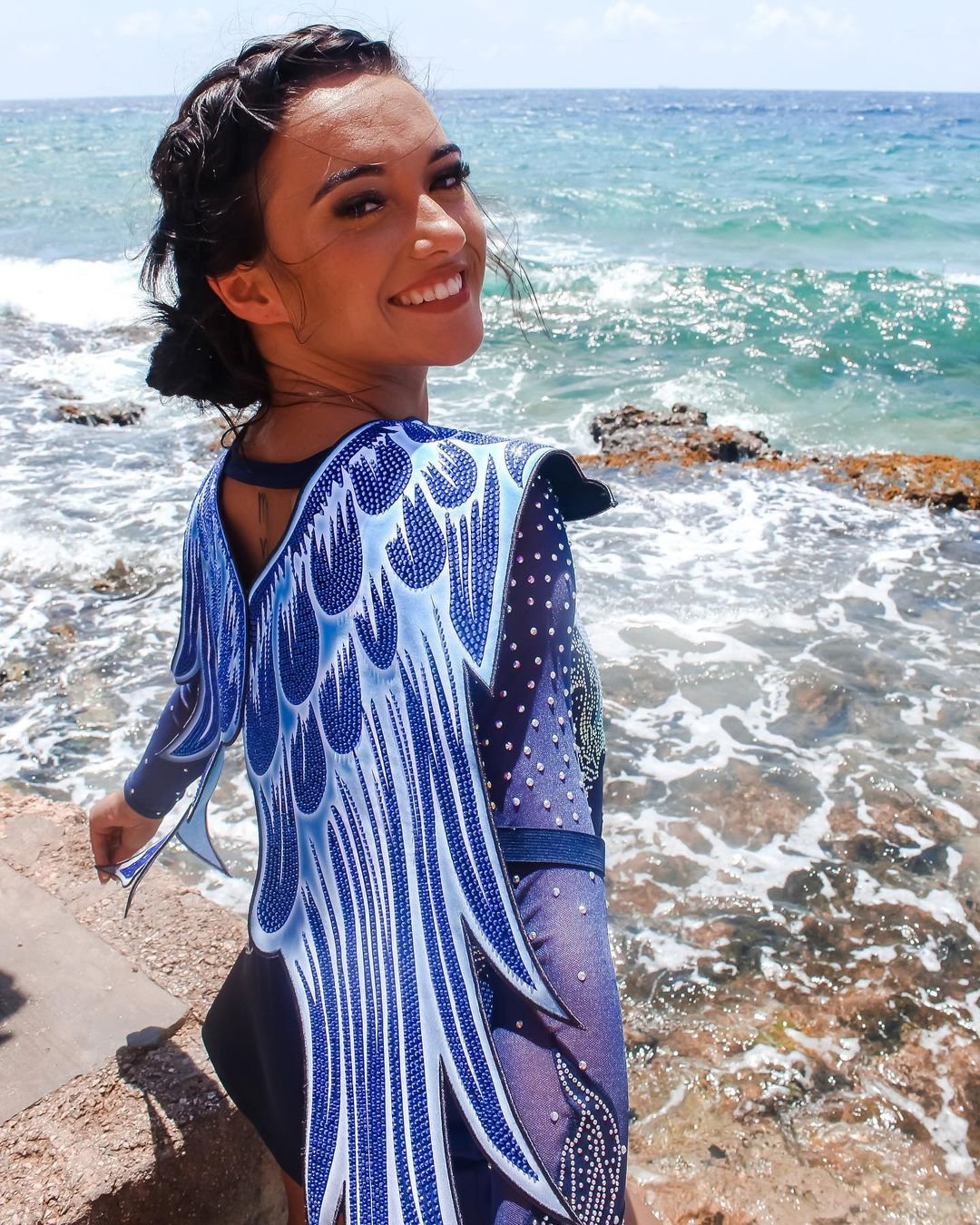 Maddy Brum was also among the cast members who spoke out during the hourlong episodes, which also featured interviews with Charlie and Sam, the 14-year-old twins who sued Harris for sexual abuse in September 2020, their mother, and the USA Today reporters who broke the news, per the New York Times.

“We all thought we knew every little piece of him when we didn’t. And losing that person is a lot on people,” said Brum. “It’s a lot on everyone.”