Throughout his remarkable career, Aaron Rodgers has been known for being one of the greatest, most talented quarterbacks in NFL history.

That reputation has taken a bit of a turn as of late, as his takes on vaccination and COVID-19 have made him one of the most controversial figures in the sports industry.

Nonetheless, the Green Bay Packers star has always kept it football first as he pursues another Super Bowl ring, which is the only reason why he returned to Lambeau Field in the first place. 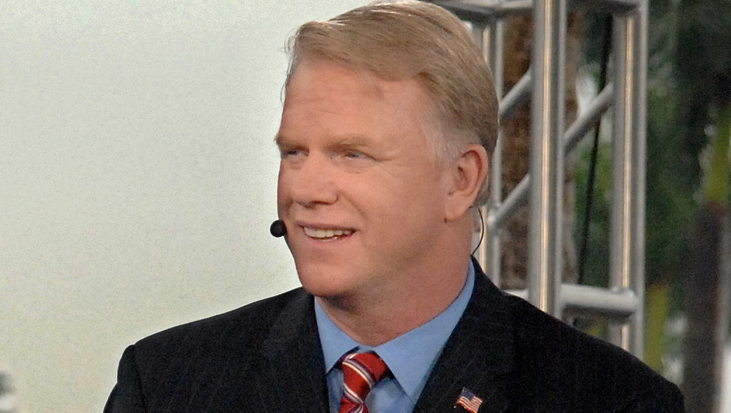 That's why it was kind of shocking to see Boomer Esiason report that, according to one of his sources; Rodgers would boycott the Super Bowl to protest some of the league's health and safety protocols.

Per Esiason, Rodgers has some issues with how the NFL handles asymptomatic players, so he went as far as to warn backup QB Jordan Love to be ready to step up and play in the biggest game of the season, should the Packers reach that stage.

Rodgers Fires Back At The Rumors

Rodgers didn't hesitate to shut that down right away, making fun of the report on Twitter before addressing it on his weekly appearance on the Pat McAfee Show:

“I just felt like it was time to end that,” Rodgers said. “Why would I play in, to the majority of people, a meaningless Week 18 game and then what I care about and train for in the offseason, and focus on during the season, and manifest thoughts to my teammates to have this on our mind. Winning a Super Bowl. You think I would do all that and play in a meaningless game to most people in Week 18 and then boycott the Super Bowl? You don’t know me.”

Rodgers Says They Don't Even Know Him 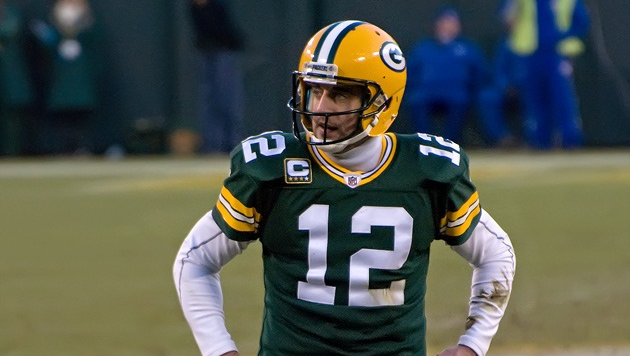 The legendary QB was clearly upset about the story, stating that those people don't even know him or what's on his mind so they shouldn't try and put words on his mouth:

Esiason Says The Video Was Edited 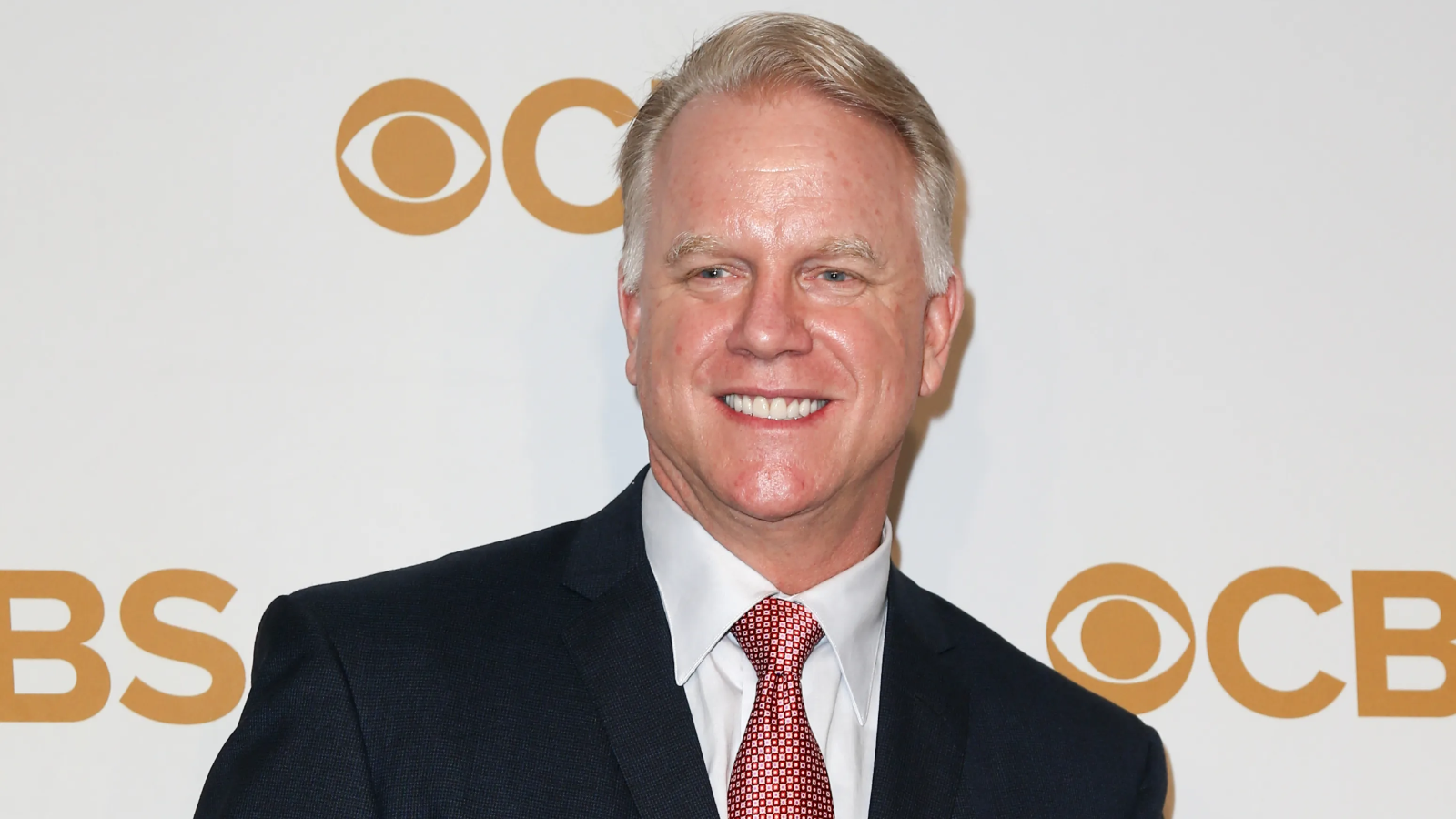 Later, Boomer Esiason claimed that the story was fake and fabricated using bits of the show:

“Somebody took bits and pieces of our show, edited it together, and put it out there,” the former QB said, per Barrett Sports Media. “And so-called legitimate news organizations jumped all over it, the Packers reacted to it, I think Aaron Rodgers reacted to it, and they reacted to a fake story.”

Truth be told, it seemed quite far-fetched, even for someone as outspoken as Aaron Rodgers.