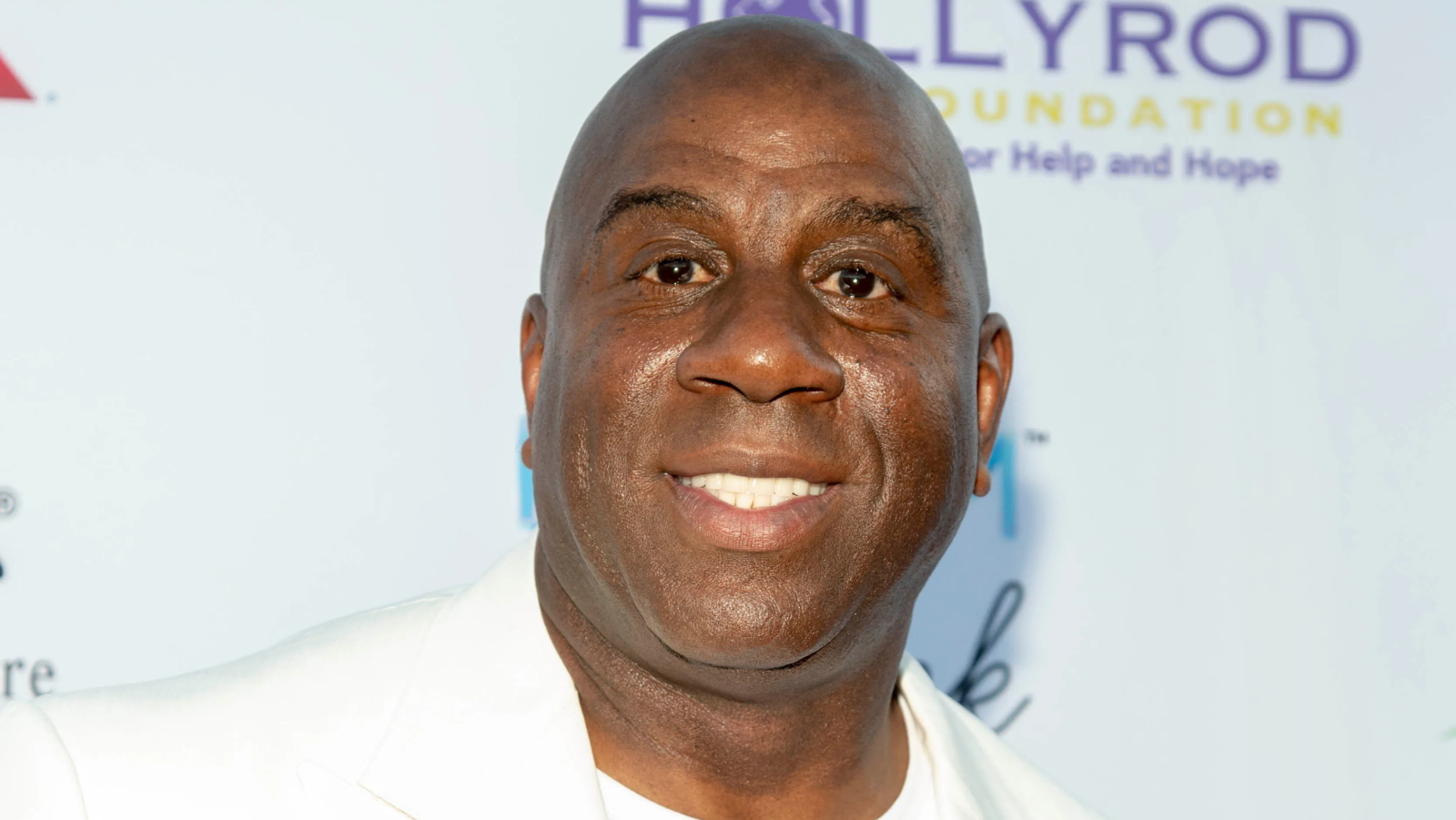 Not so long ago, the Dallas Cowboys had one of the most disastrous defensive units in all of the National Football League.

Enter Dan Quinn and they now boast a physical, cohesive defensive squad that has a great nose for the ball and that can shut down nearly every QB on Earth.

But besides Quinn's outstanding job as a defensive coordinator, the Cowboys also need to give star rookie Micah Parsons a lot of credit for their massive turnaround.

Magic Says Ja'Marr Chase Is The Best Rookie In The NFL 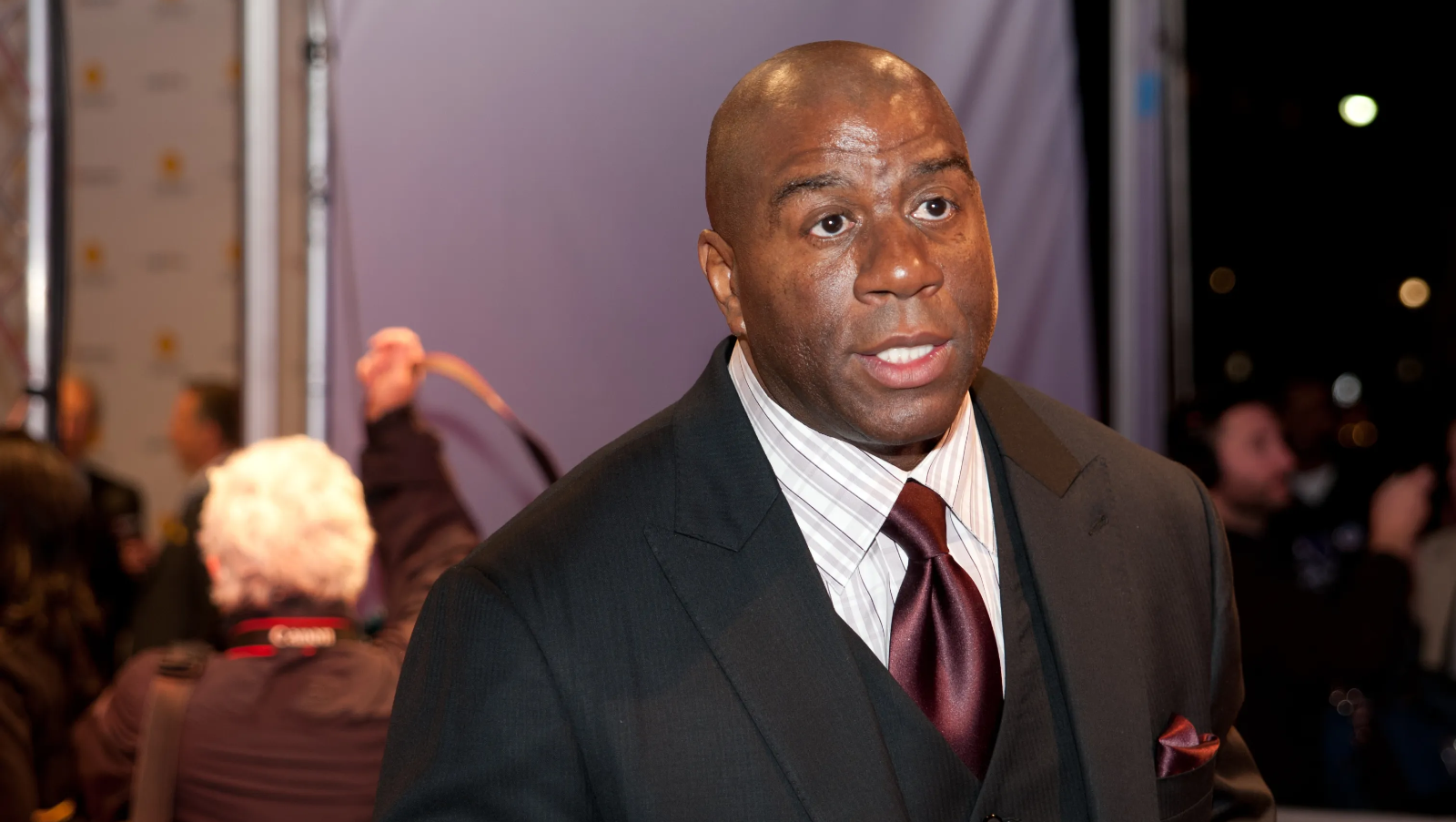 Los Angeles Lakers legend Magic Johnson still isn't completely sold on Parsons being the best rookie in the NFL, though.

Per the Hall of Famer point guard, it's been Ja'Marr Chase who's stolen most of the headlines:

"I’m really torn between Bengals receiver Ja’Marr Chase, Cowboys defensive end Micah Parsons, and Patriots QB Mack Jones for Rookie of the Year. If I had to pick one, it'd have to be Ja'Marr Chase," Magic said. "Chase showed up and showed out in the biggest games of the season and is one of the most exciting players in the NFL!" he added.

Fortunately for both Chase and Parsons, the NFL hands out Offensive and Defensive Rookie of the Year awards.

Micah Parsons is a lock to be crowned as the best defensive rookie in the league this season but more than that, he also had a big shot at being the first rookie since Lawrence Taylor to win Defensive Player of the Year as well.

And, while those chances are now slim with T.J. Watt most likely earning the distinction, Parsons still had a rookie season for the ages. 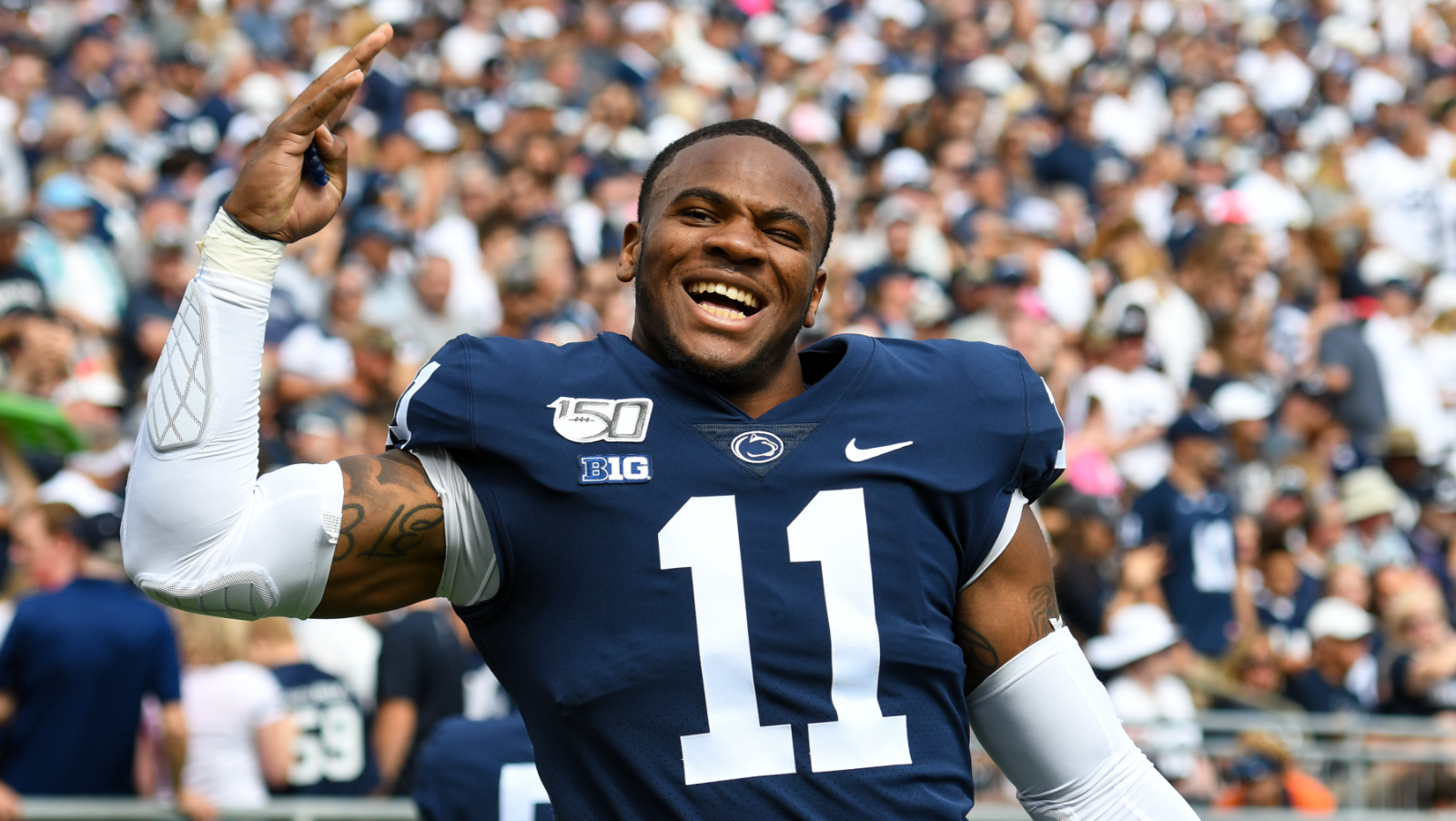 Even so, Parsons isn't here for the praise, the awards, or the records.

He just wants to get better every single day and continue to grow as one of the most dynamic defensive players in the world:

“Just the standards I have for myself,” Parsons told the Dallas Morning News. “I was having an OK season, but I wasn’t separating myself from other guys in the league. I said, ‘If I’m really going to do this thing, I’ve got to separate myself and do something else.’” 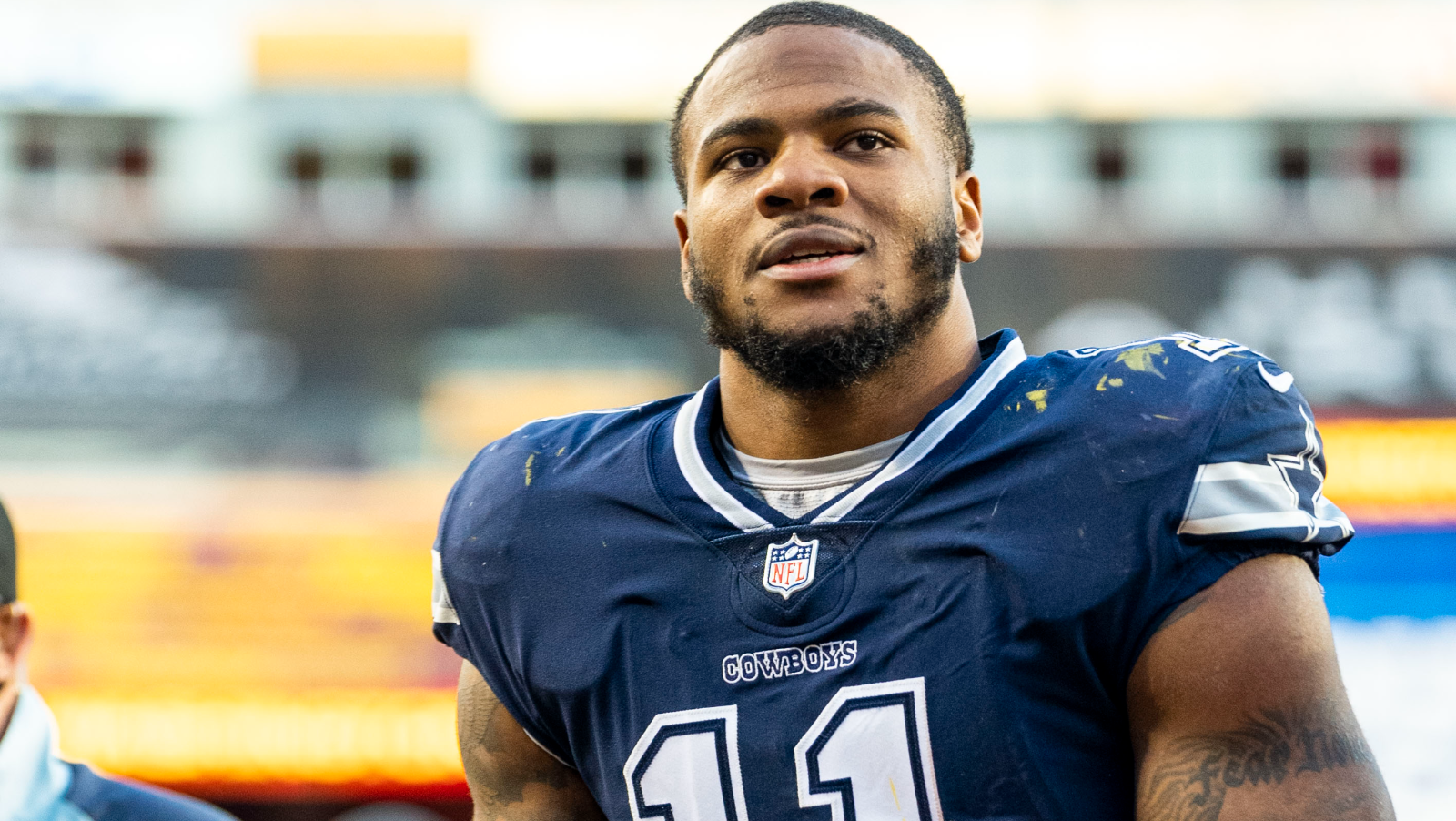 Parsons was forced to miss the season finale after being placed on the COVID-19/reserve list but there's good hope he'll be ready to go for this weekend's Wild Card game:

"The rookie should be fine by Thursday, as should Trevon Diggs and the rest of the players who has health issues a week ago. McCarthy also indicated that Keanu Neal, who sustained an arm injury in Week 18, might be fine for the playoffs," reported Fan Nation.

The San Francisco 49ers are peaking at the right time and boast a solid rushing offense, so Mike McCarthy will definitely need his best defender on the field.