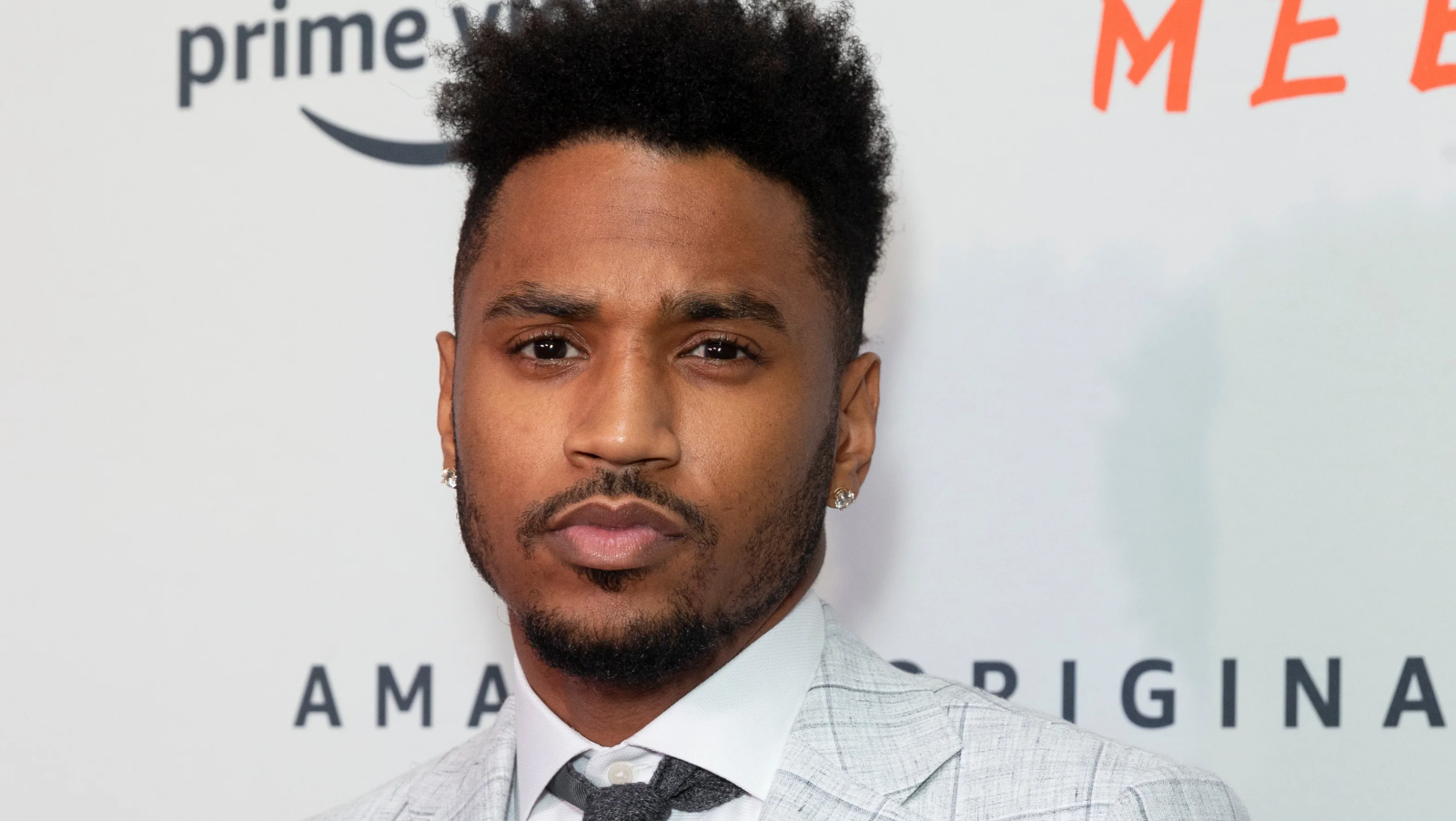 Basketball player Dylan Gonzalez has accused singer Trey Songz of rape. In a post shared yesterday across her social media platforms, the 27-year-old artist and former UNLV star alleged that the R&B star (real name, Tremaine Aldon Neverson) molested her at a Las Vegas hotel, with the attack reportedly occurring nine years ago, per The Daily Beast.

Gonzales, who shared that the alleged sexual assault had caused her "long-suppressed horror and unbearable PTDS," has hired a lawyer and is planning to take legal action against the singer, 37. 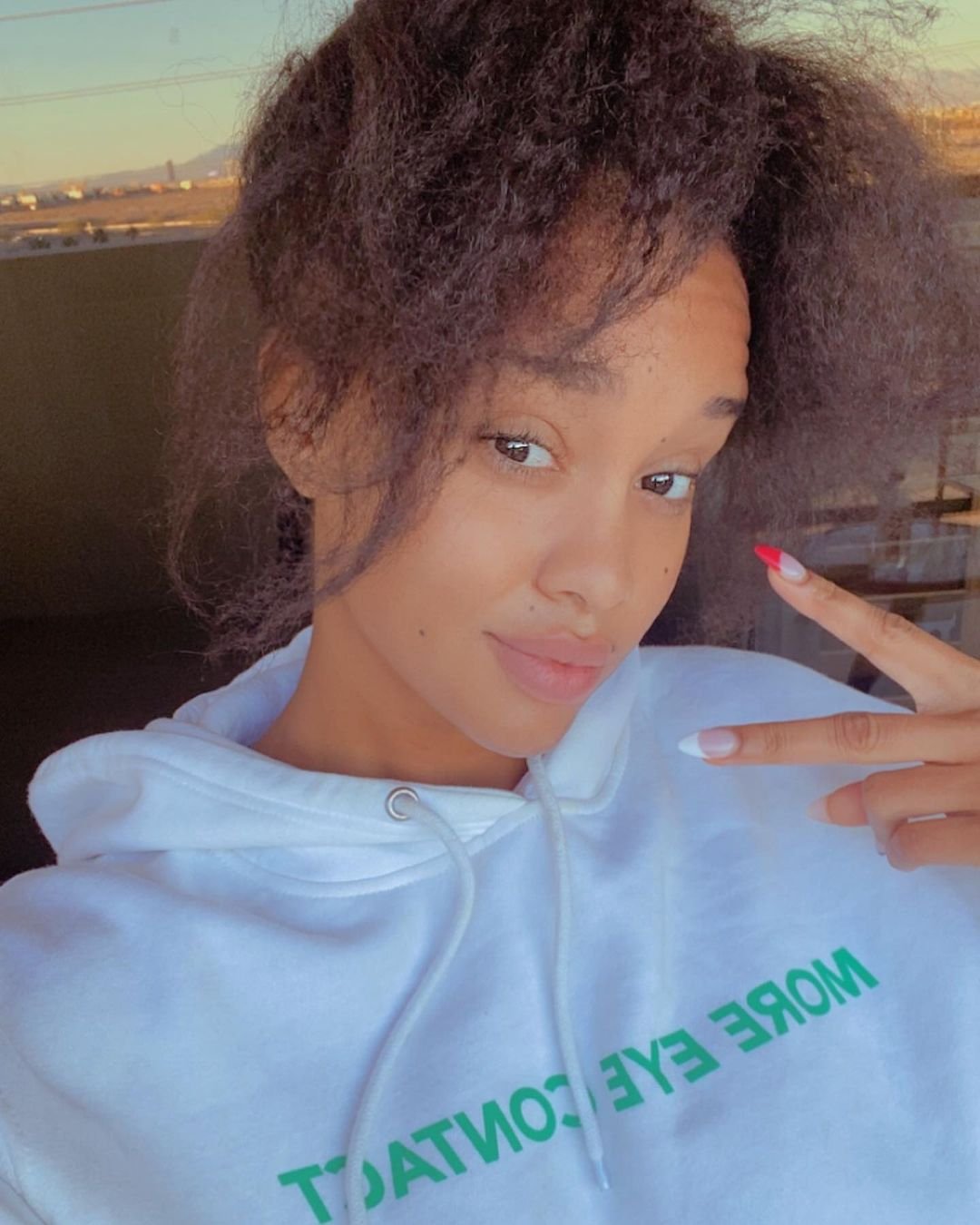 “With what seems like endlessly recurring news of the alleged sexual assault committed by Trey Songz, I am forced to repeatedly relive in my mind, and suffer anew, the long-suppressed horror and unbearable PTSD of my rape by his very hands at a well-known Las Vegas Hotel,” Gonzales began her statement, released Tuesday on Twitter with the hashtag "BeStrongNotSilent."

"I want to send my love, strength, and hope to all who are victims of sexual assault and its fatal nature. You are not alone," continued the UNLV star, who shared the same message on Instagram hours later.

Her claim comes less than two months after TMZ reported that Songz was being investigated for another alleged sexual assault, also in Las Vegas, stemming from an incident that occurred at the Cosmopolitan Hotel.

Read her full statement below. 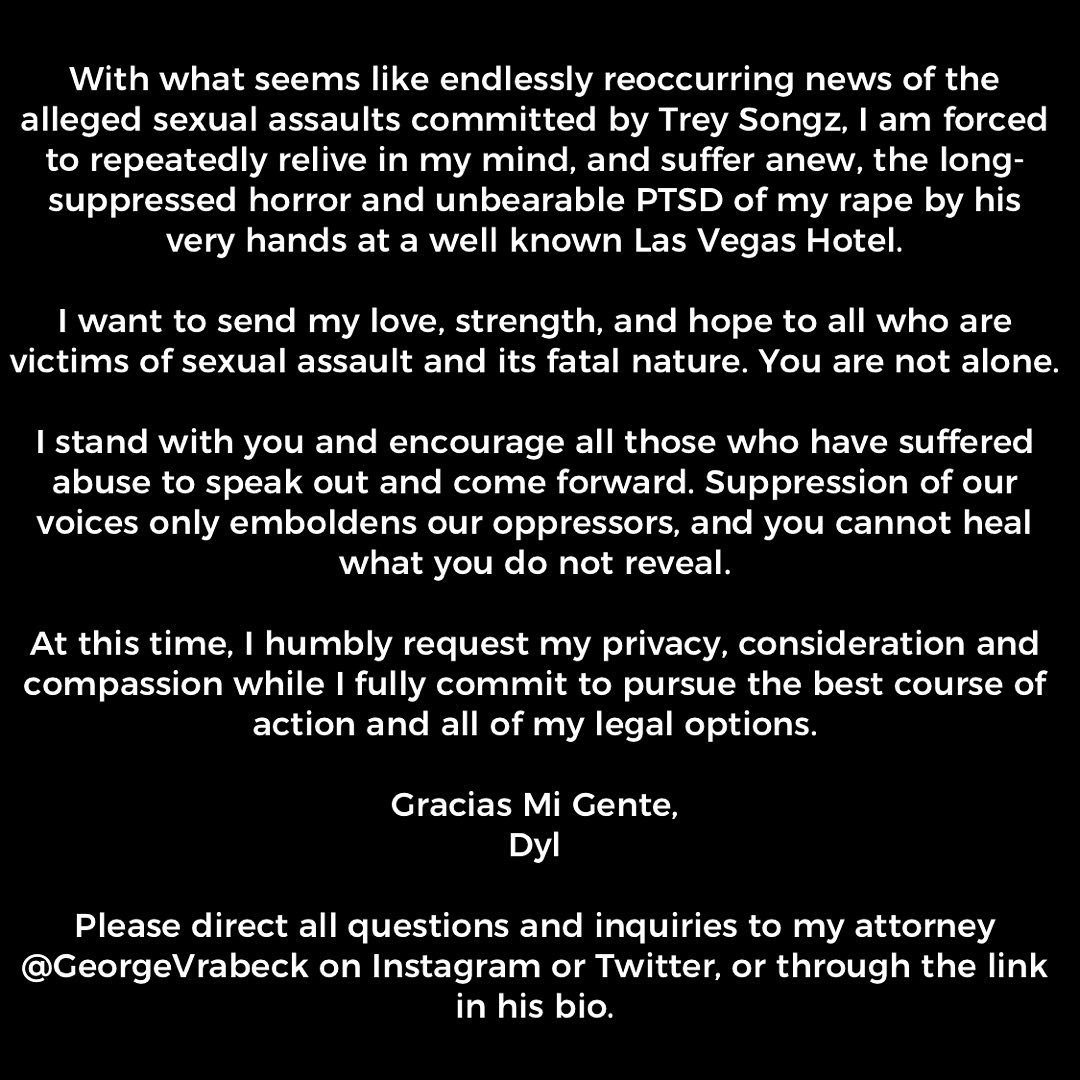 According to TMZ, Songz, who celebrated his November 28 birthday at the hotel, reportedly took a group of women up to his room. While no other details have been released, the outlet said a police report had been made following the incident.

In her statement, given in full above, Gonzales voiced her support for rape victims, encouraging them to come forward.

"I stand with you and encourage all those who have suffered abuse to speak out and come forward. Suppression of our voices only emboldens our oppressors, and you cannot heal what you do not reveal," she wrote.

Her stance against the singer comes after she called him a "rapist" on Twitter on New Year's Eve, saying that she "couldn't hold that in" anymore. 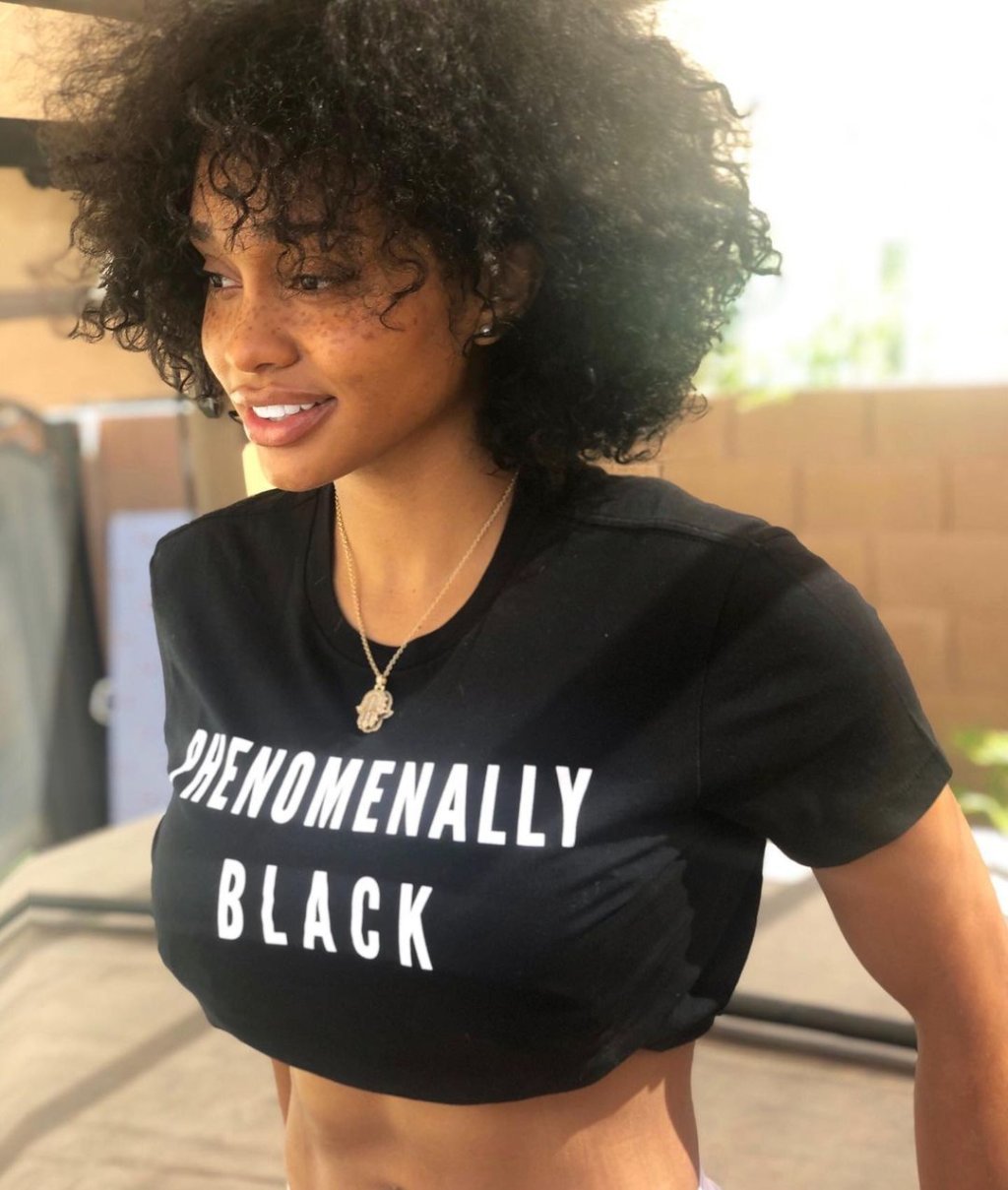 Gonzales, who is being represented by George Vrabeck and Ariel Mitchell, is now seeking legal action against Songz in the coming weeks, with her legal team telling PEOPLE that they are in the process of formally filing the litigation.

The same legal team is also representing Jahaura Jeffries, who has sued Songz in January 2020 for alleged sexual assault at a Miami nightclub in 2018. Jeffries, who originally filed the $10 million lawsuit under a Jane Doe pseudonym, has refiled the suit under her own name, revealing her identity after turning 22. She's now asking for $20 million in damages, per The Daily Beast. 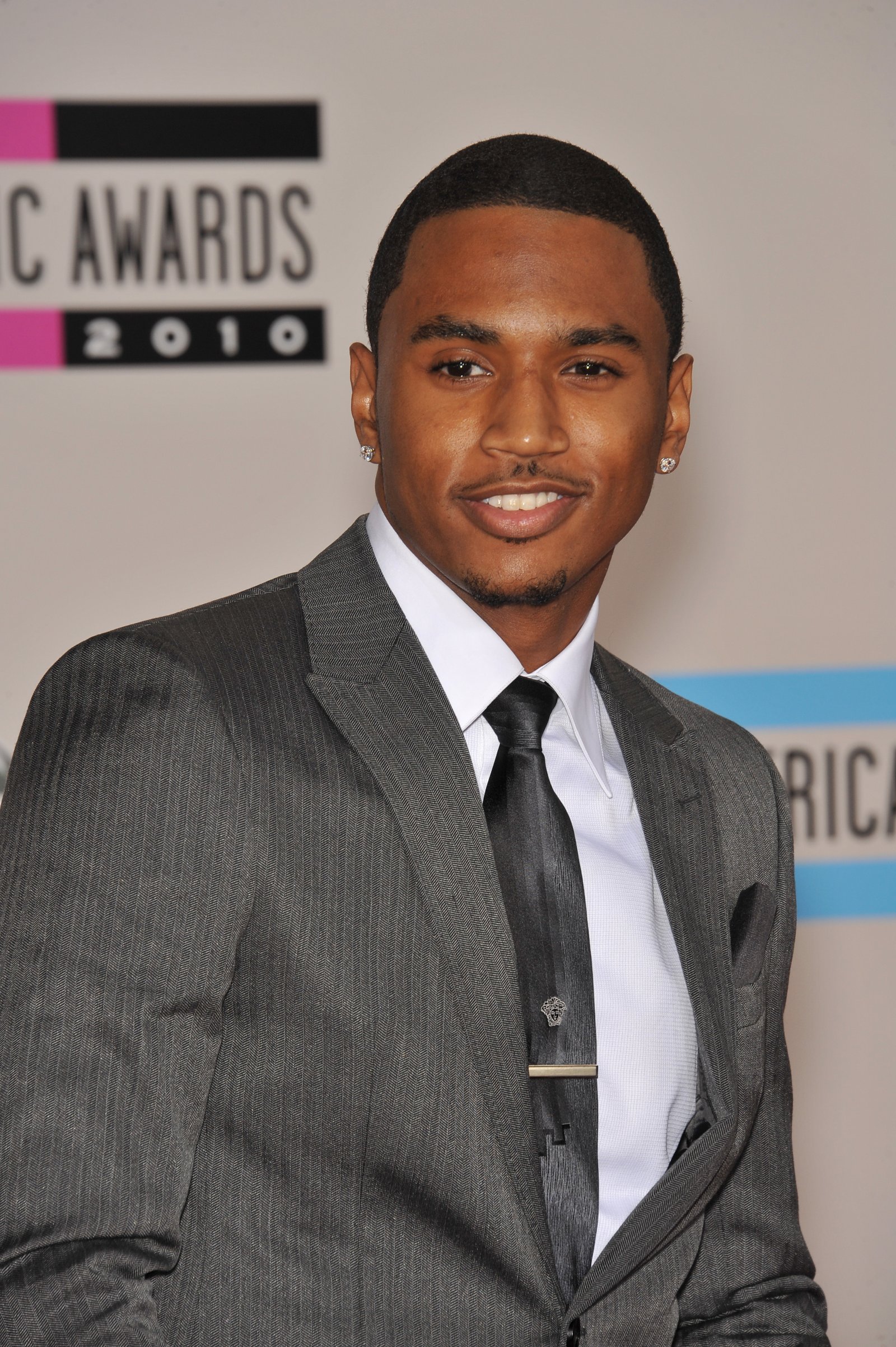 Jeffries claims that Songz assaulted her at the E11EVEN nightclub after meeting at Diddy's house earlier that night. According to the lawsuit, the young woman was dancing on a couch at the club when she felt "fingers being inserted into her vagina.” Upon turning around, she allegedly saw an intoxicated Songz “pulling his hand away from her bottom.”

In a statement to The Daily Beast, Jeffries and Gonzales' lawyer, Vrabeck, said: “We admire Dylan’s courage and willingness to stand up for herself and others. And like Jauhara Jeffries, Dylan is no longer willing to suffer in silence. We intend to pursue Dylan’s claims relentlessly and to a successful conclusion.”

Gonzales and Jeffries' claims add to a growing body of sexual misconduct allegations against Songz. In August 2020, a woman named Aliza accused the R&B star of allegedly urinating on her without her consent during an otherwise consensual sexual encounter, per PEOPLE.

Three years earlier, the singer was accused by actress Keke Palmer of tricking her to appear in his music video by using "sexual intimidation" and "secretly" filming her to put her in a music video "against my wishes."

Watch Plamer explain what happened in the video below.

Songz has denied all of the allegations.