A Look Back At Don Maynard's Remarkable NFL Career 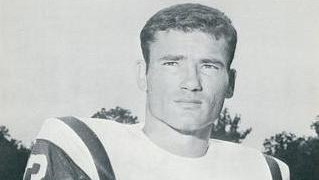 More often than not, NFL players are known not only for what they did on the field but also because of how much they like to talk about that.

That wasn't the case with New York Jets great Don Maynard, the proof that you can be successful and still be a humble, down-to-earth kind of guy.

The legendary wideout passed away at 86 years old due to several health issues, which is why we're going to look back into his remarkable career to honor him one more time. 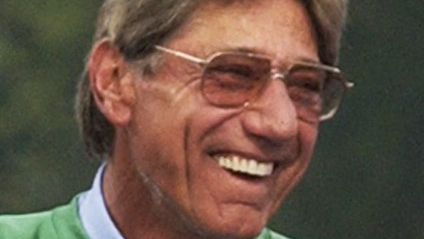 Maynard teamed up with Joe Namath to propel the Jets to a win over the almighty Colts in Super Bowl III, the only Super Bowl win in franchise history.

Naturally, Namath had a lot to say about him in the wake of his death:

"Don was a great player. He made many of his teammates better football players," Namath said, per the Jets." He was the man our opponents worried about, the knockout punch, lightning in a bottle, nitro just waiting to explode. I mean he could fly, but with the grace of a great thoroughbred. The man could flat play. He galloped through the best of the very best football players of the world." 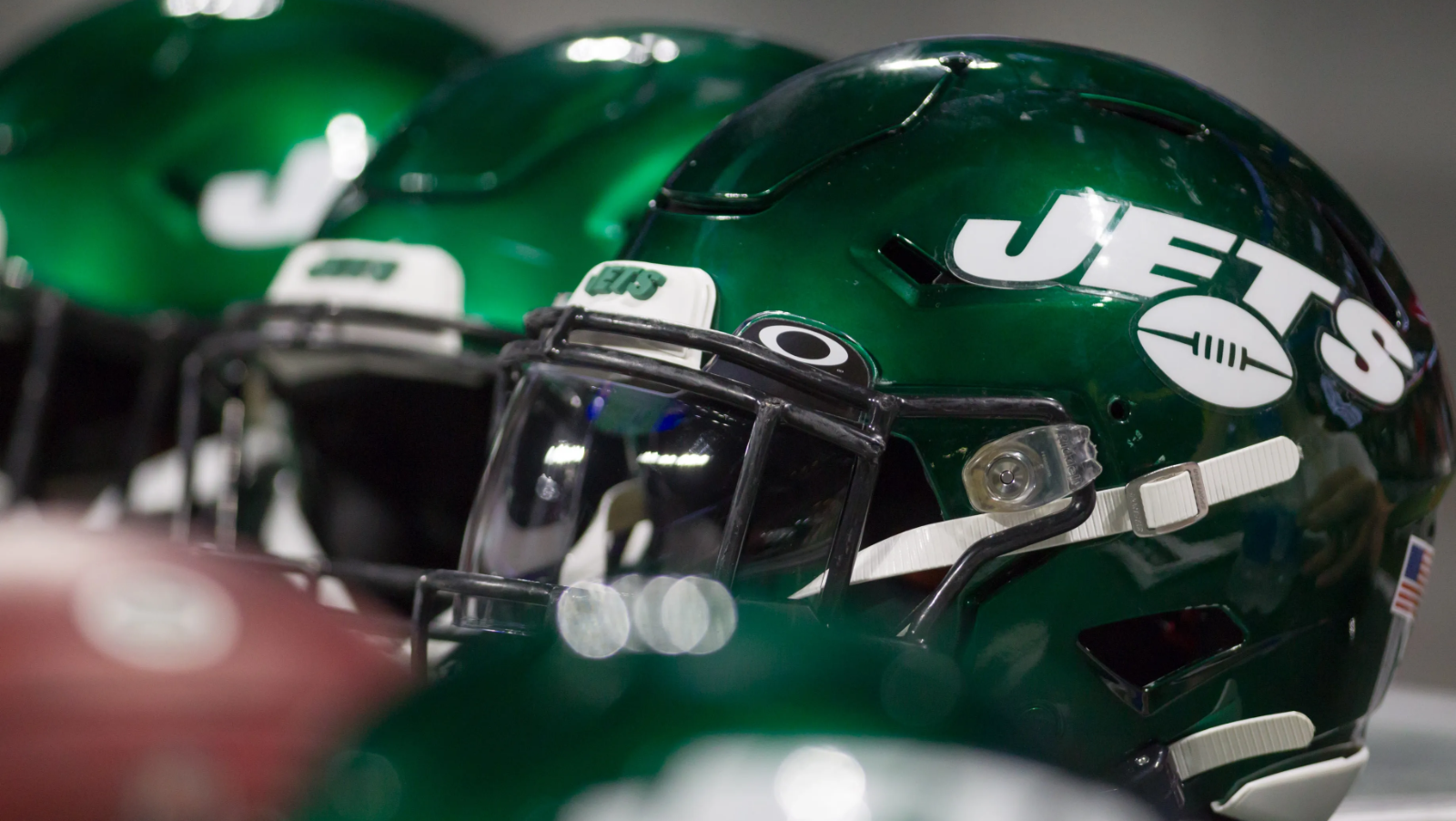 Not many people would've thought that Maynard would go on to have the career he had.

He was often overlooked in high school and was a running back at UTEP, struggling to make an impact. He was drafted by the New York Giants but failed to establish himself in the league until he finally made it to the Jets, then known as the Titans.

Maynard broke out with 72 receptions for 1,265 yards (career-high) in his first season with the franchise, and the rest, as you know, is history. 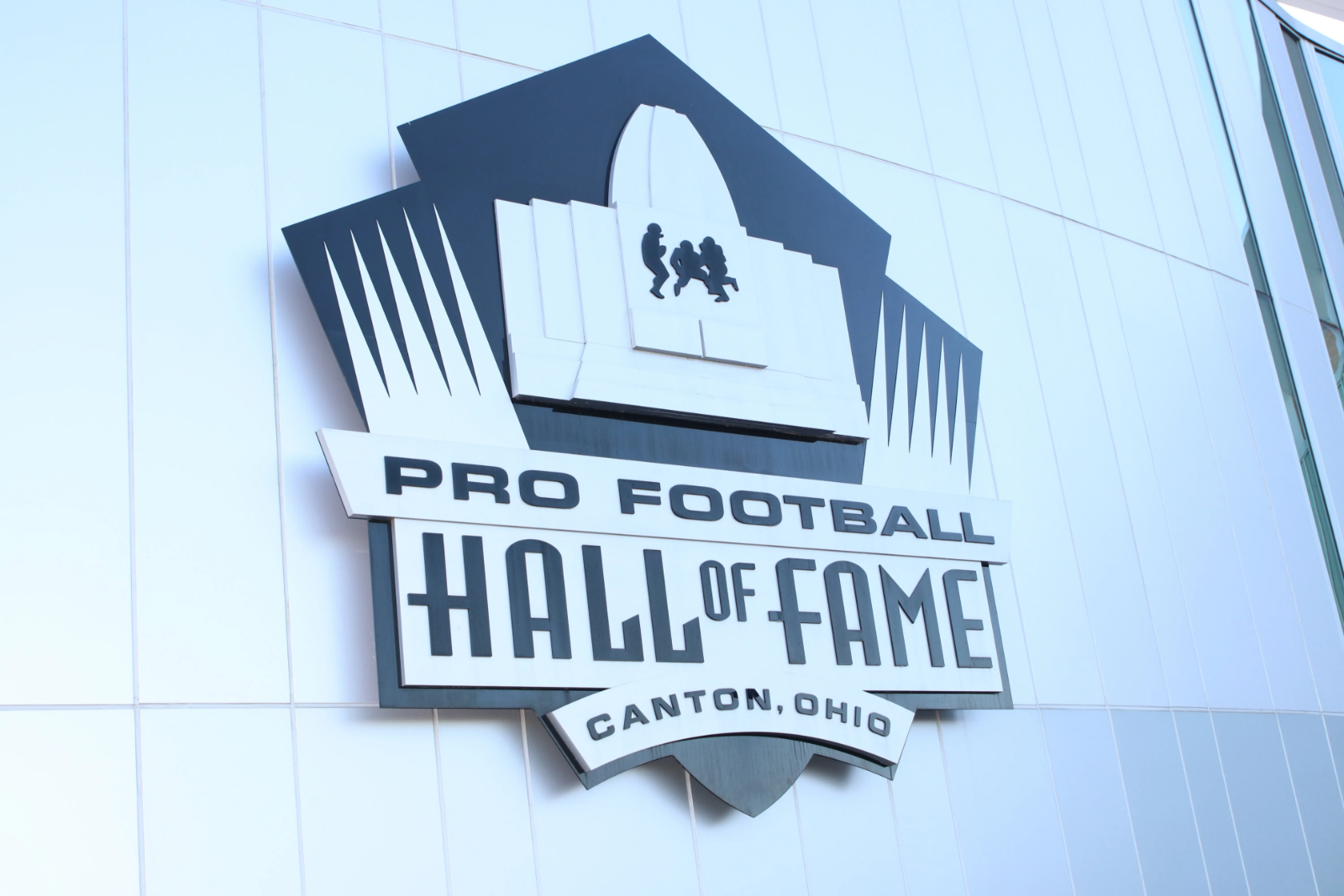 Throughout his career, Don Maynard amassed 633 receptions for 11,834 yards and 88 touchdowns.

Unsurprisingly, he was inducted into the Pro Football Hall of Fame in Canton, Ohio in 1987.

Not so bad for a ninth-round pick and the 109th player taken overall. 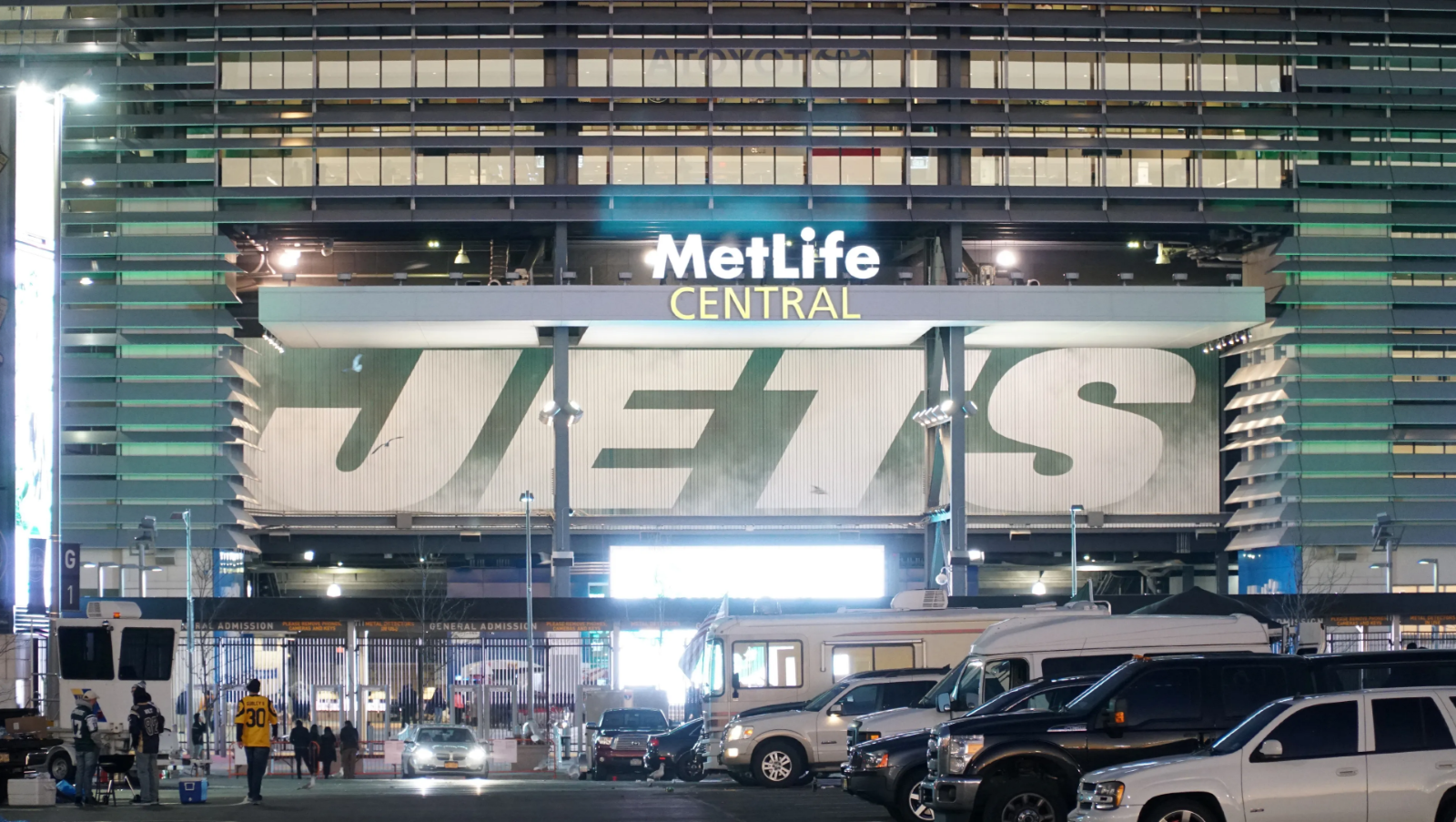 Maynard was one of just seven players who played his entire AFL career with just one franchise, and one of 20 who played throughout the AFL's entire existence.

That, plus his relentless work ethic, made him one of the greatest players in Jets history:

"We played together and we lived together. Once or twice we would come out on the short end, but when we got the chance to make up for that, we'd celebrate real good. I just happen to be a guy, I never did drink or anything, but I was tempted after we won that ballgame. So it all turned out great," Maynard said.

While not often praised or talked about, his legacy will live on forever.