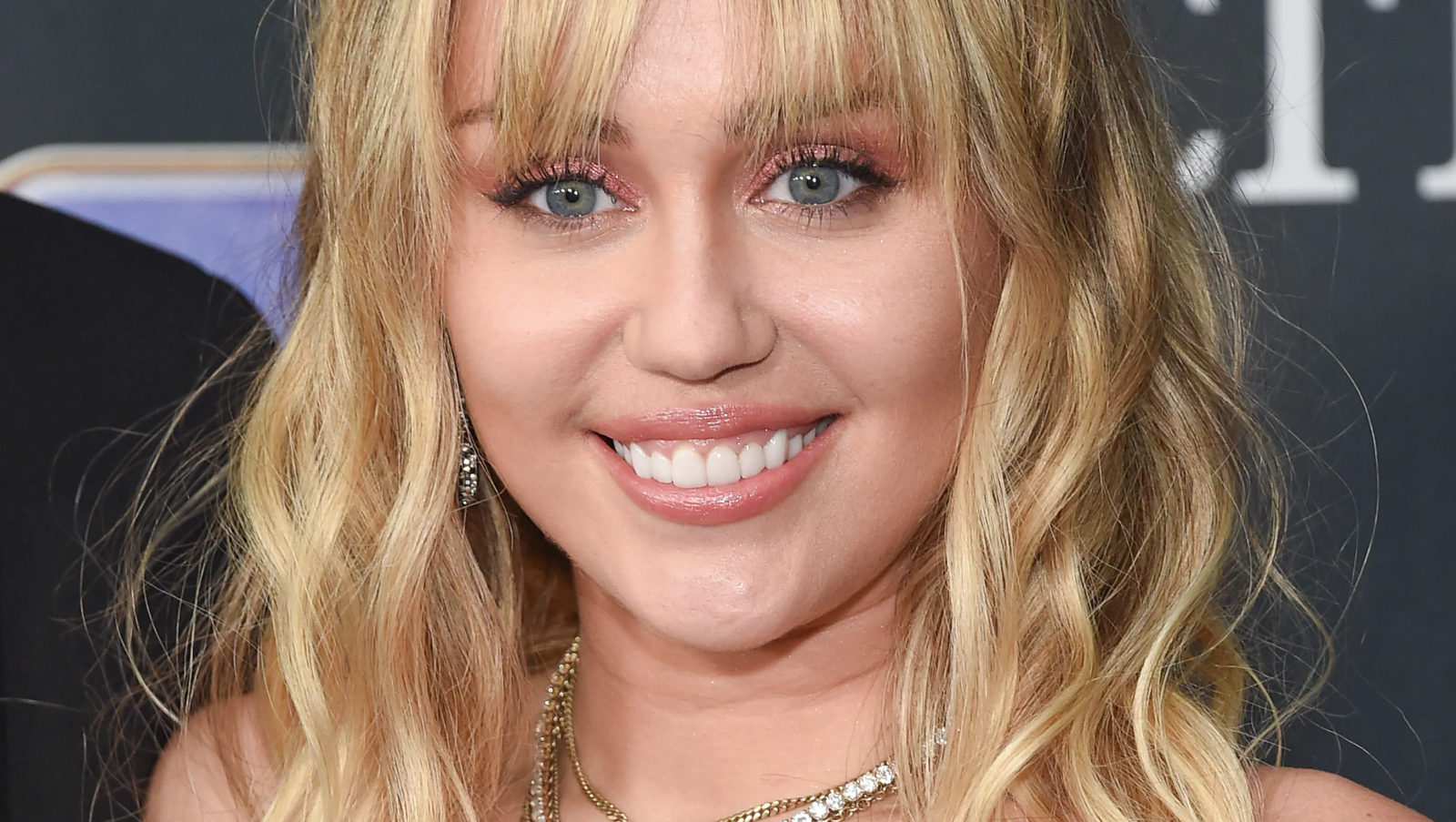 Miley Cyrus is celebrating a major achievement while stunning in a hot red spandex look. The 29-year-old singer is fresh from hosting Miley's New Year's Ever Party as the world watched her rather-oops wardrobe malfunction, but it's onwards and upwards for the blonde who has since updated her Instagram to celebrate her music success.

Miley posted to shout out her Plastic Hearts album, one she released in November 2020 - and it looks like the beats have been breaking records. Check it out below. 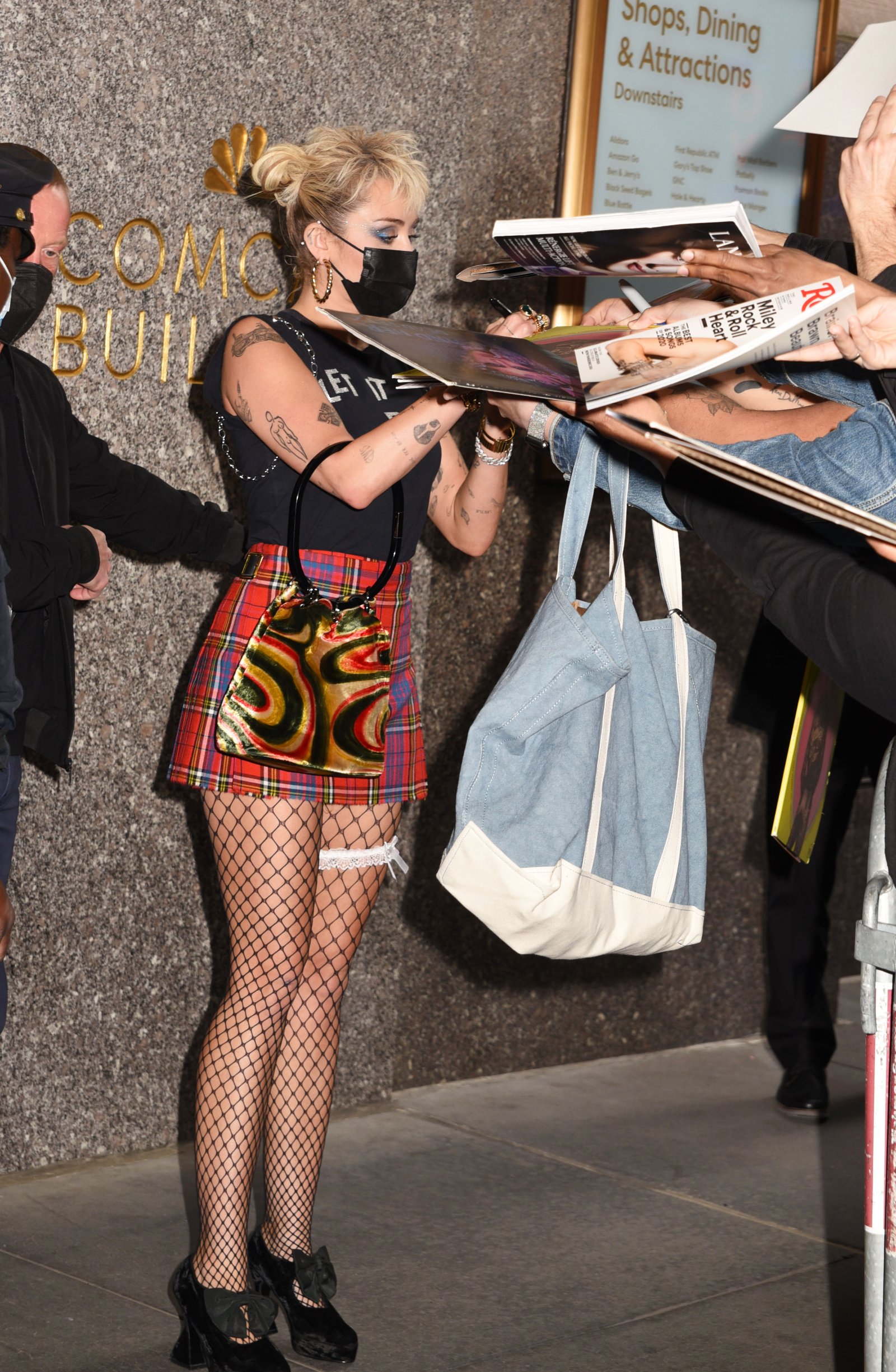 Scroll for the photo, one showing the Gucci ambassador on stage and rocking a shiny and skintight red bodysuit, plus a matching blazer with massive shoulder pads. Miley, who also coordinated her outfit with red gloves and stiletto heels, sent out major energy in her snap, also showing off the success of Plastic Hearts and writing:

"PLASTIC HEARTS FIRST FEMALE ALBUM TO HAVE EVERY TRACK #1 ON ITUNES AROUND THE WORLD." The singer posted for her 157 million followers. More after the photo.

Plastic Hearts ushered in Miley's rocker edge, one accentuated by her famous COVID mullet and high-profile Metallica cover. It follows the 2019 release of Mother's Daughter, known for tracks including "Catitude."

"We love you more, so proud of you," one fan replied, with sister Brandi Cyrus also leaving a like. The post was further noticed by actress Jamie Lynn Spears, who sent the thumbs-up. Miley has since made headlines for releasing Prisoner with British singer Dua Lipa. Skip the jump for more photos. 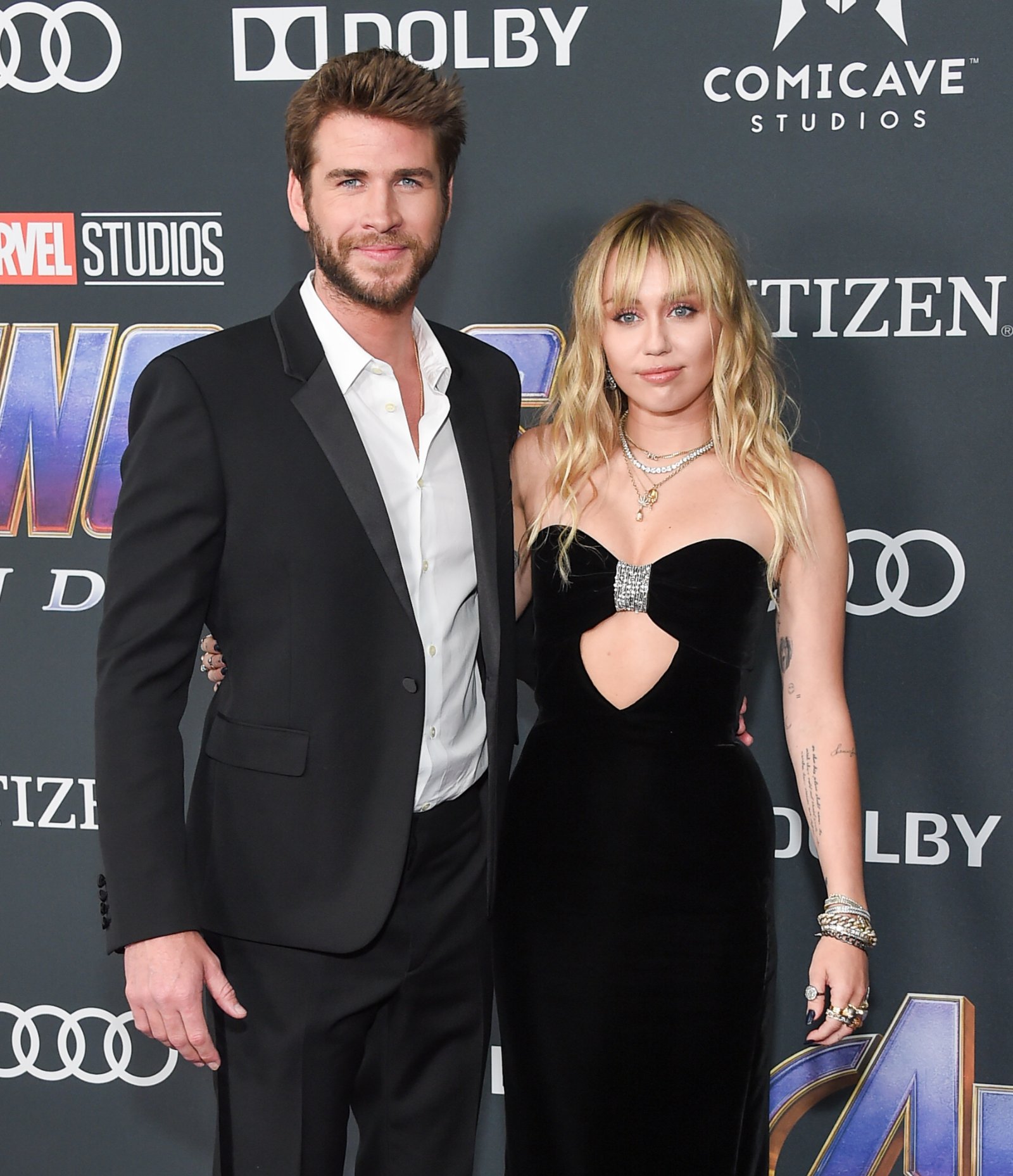 Miley is now a single woman, with two relationships done and dusted since her 2019 split from actor Liam Hemsworth. Fans have been speculating whether lyrics from the album reference The Hunger Games actor, ones including:

"I'm the type to drive a pickup through your mansion / I'm completely naked but I'm making it fashion / Maybe gettin' married just to cause a distraction / Here to tell you somethin' that you don't know." Miley and Liam lasted less than a year as a married couple.

The ex to Cody Simpson was spotted kissing 23-year-old Maxx Morando on the balcony of her Miami hotel ahead of her New Year TV special. A source at Hollywood Life claims to know more, stating:

“When Miley kissed Maxx on the balcony, she knew that she was going public with their romance,” adding: “And she does not care, at all. She is so into him and she’s calling him her boyfriend!”

“He is a rocker and Miley considers herself to be in the punk rock era of her life, too,” they also stated.