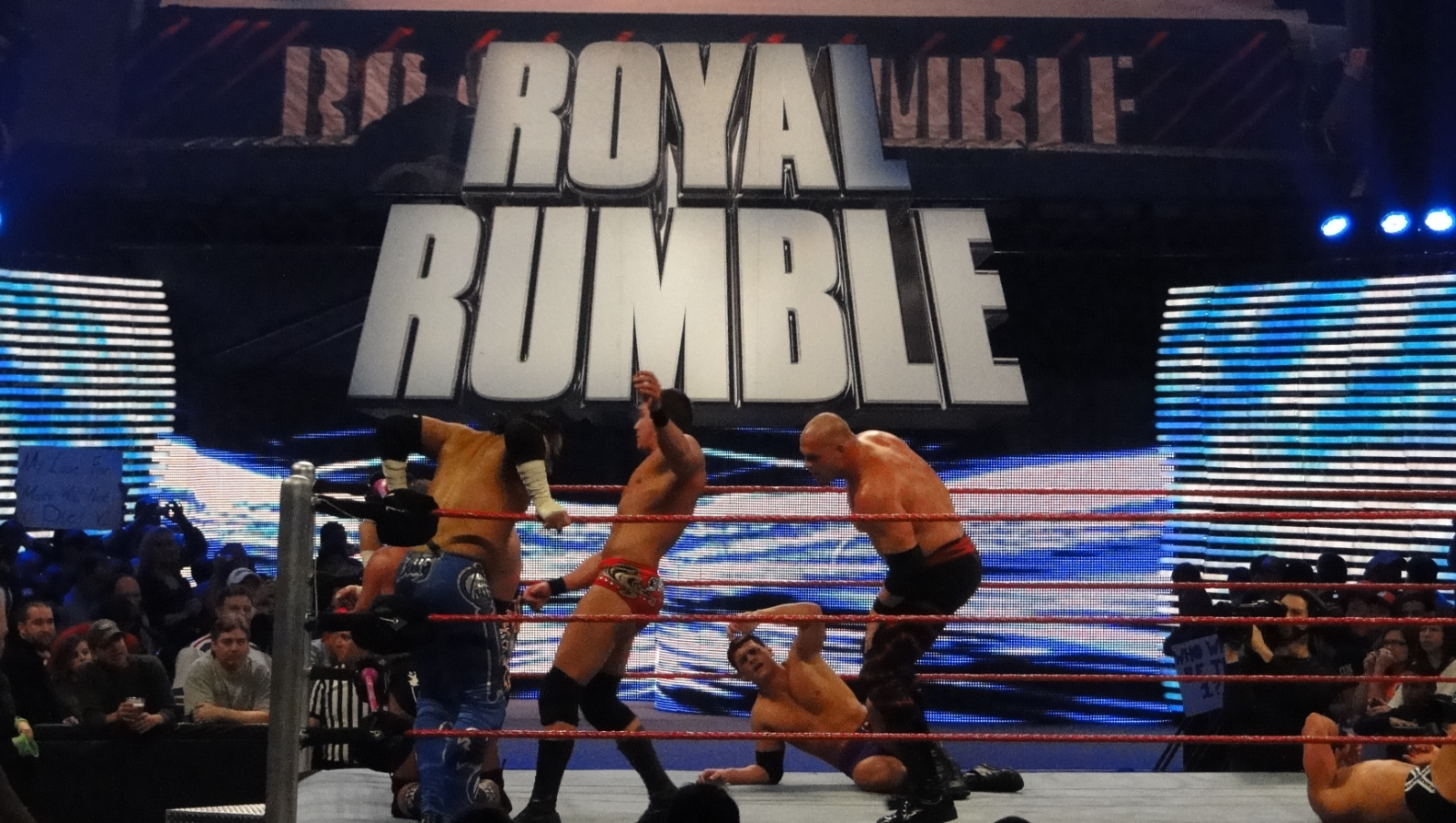 Using a talent contracted to another organization is not something WWE does very often. This kind of thing is happening more in wrestling these days, however.

The term "Forbidden Door" has been coined to describe when a wrestler contracted to one organization performs for a different company. According to reports, WWE might be planning on opening the "Forbidden Door" in the men's Royal Rumble match as well. Scroll down to learn more. 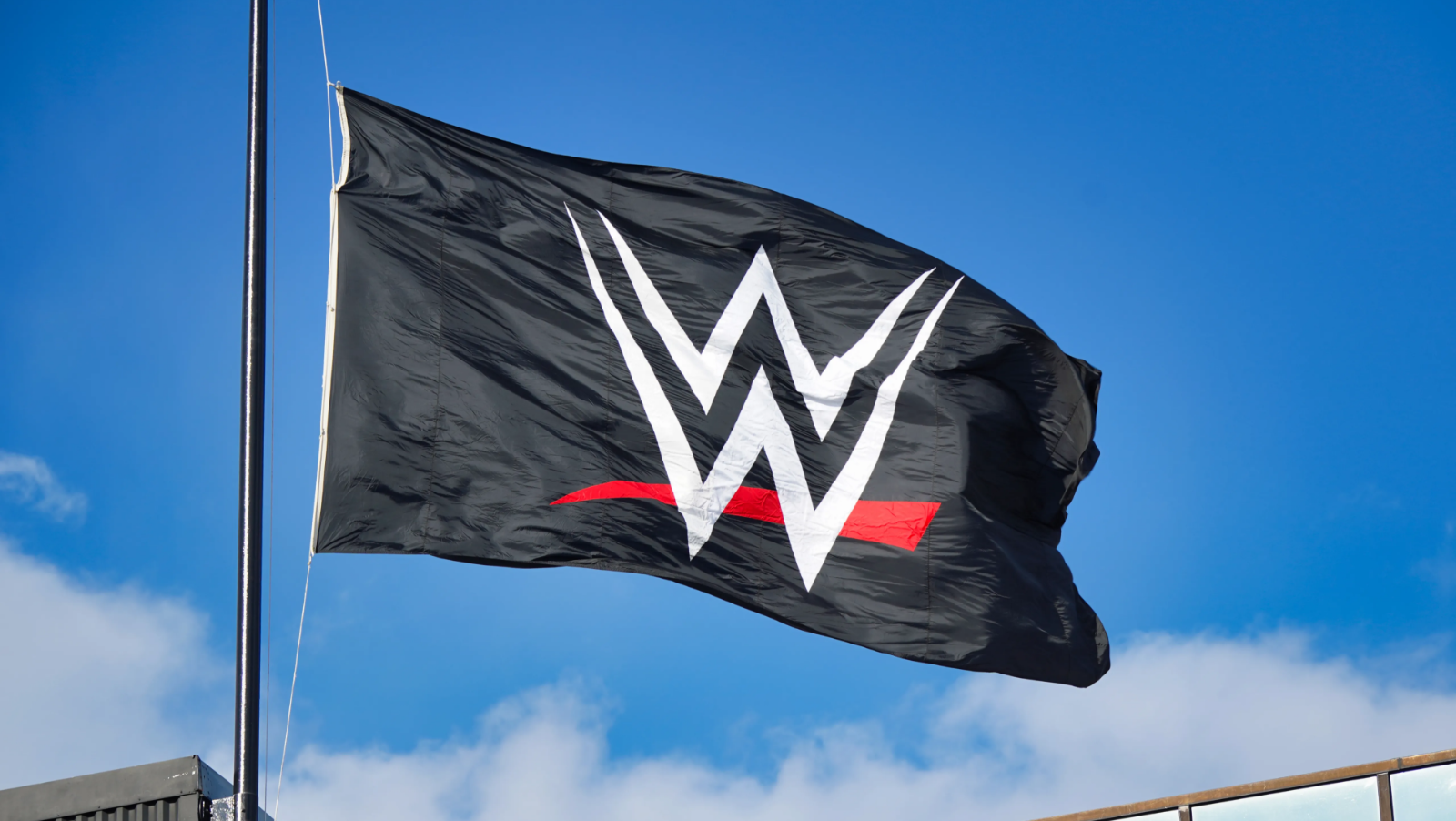 The Twitter account "WrestleVotes" has broken several stories in pro-wrestling previously. They put out a Tweet recently stating that they've heard there will be someone walking through wrestling's forbidden door to appear in the men's Royal Rumble match.

"Had more than 1 source this weekend, w/o me directly asking, state they believe WWE will try for an “unexpected” forbidden door entrant for the Men’s Royal Rumble. Personally I’m skeptical it happens, but I can confirm WWE is at least open to the idea. Which is exciting enough," the Tweet reads.

Scroll down to reveal who some fans feel this wrestler is.

Could Chris Jericho Appear In The Men's Royal Rumble? 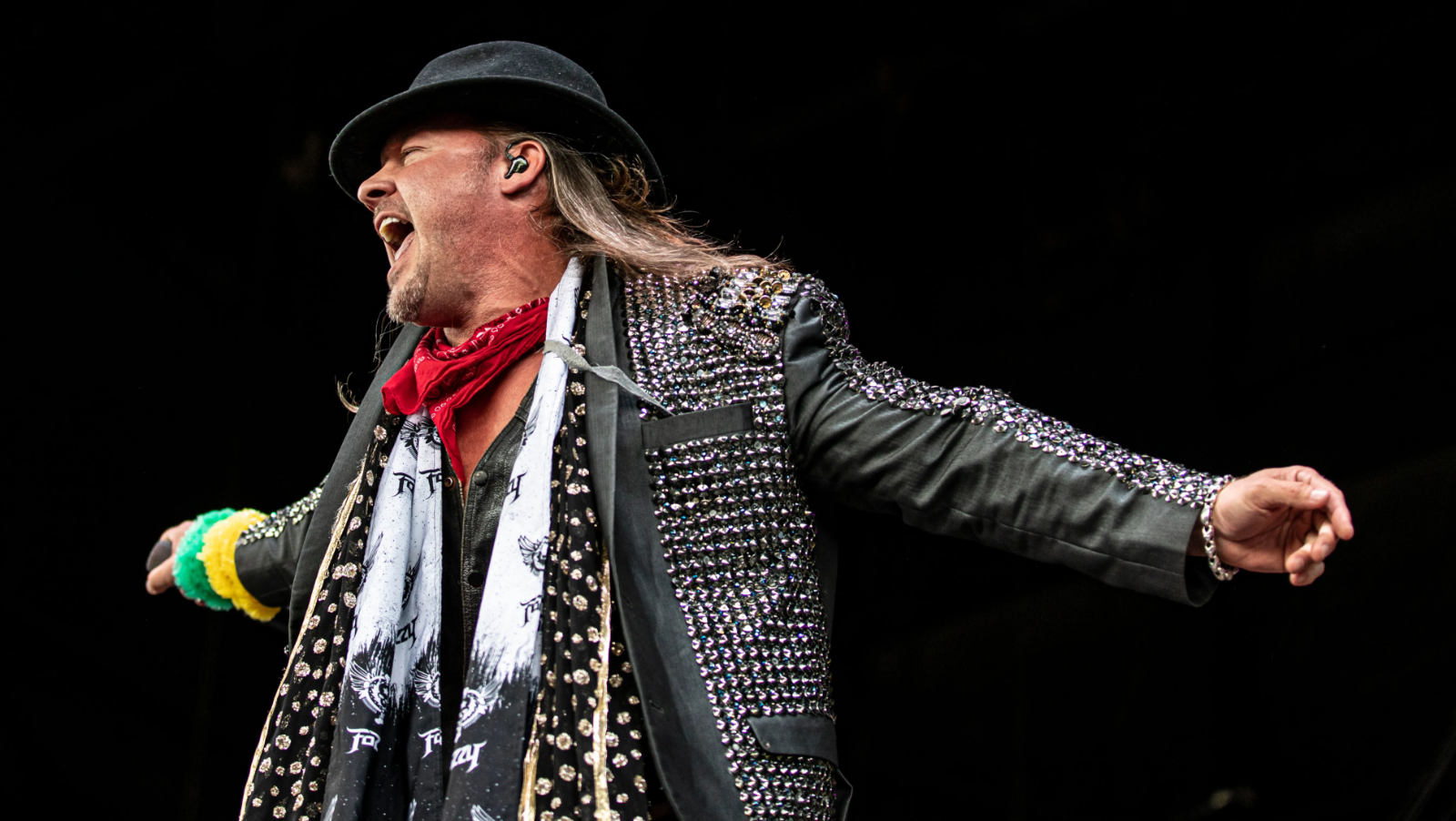 There is some speculation that Chris Jericho could be the wrestler who walks through the forbidden door to appear in the Rumble. Jericho is currently contracted to AEW but that hasn't stopped him from appearing on the WWE Network in the past. AEW permitted Jericho to take part in an episode of "Stone Cold" Steve Austin's podcast that aired on the network last year.

Jericho is a likely future WWE Hall of Famer and could be someone WWE wants in the Rumble. Scroll down to reveal who else could be the wrestler to walk through the forbidden door at the Rumble.

Could The Impact World Champion Appear In The Men's Royal Rumble? 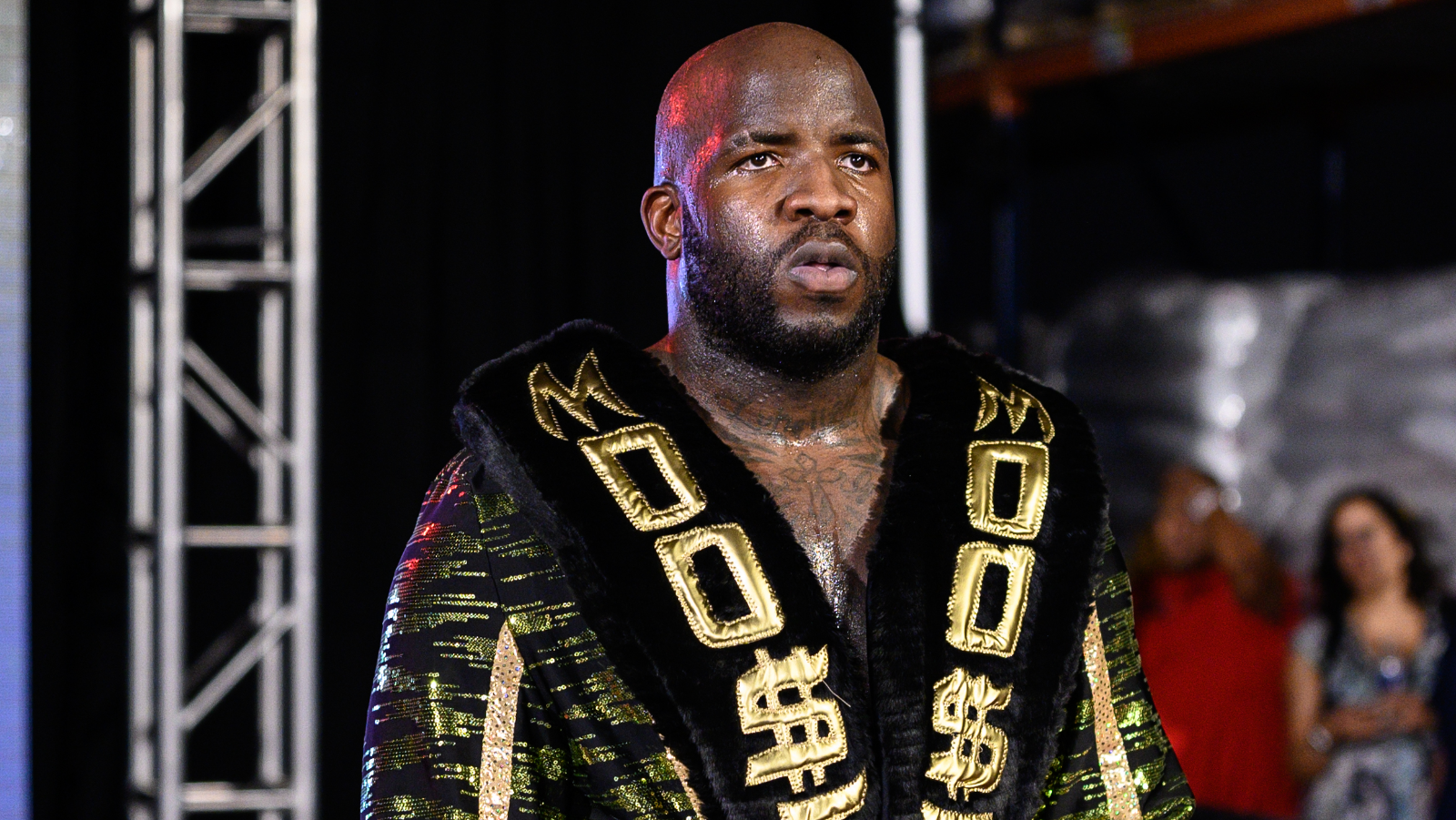 With The Impact Knockouts Champion Mickie James being booked for the Royal Rumble, there is some speculation that the Impact World Champion could appear on the show as well.

Moose doesn't have a history with WWE, however, and might not create the buzz WWE wants. Scroll down to reveal another name that could possibly appear in the men's Royal Rumble match.

Could Bryan Danielson Appear In The Men's Royal Rumble?

Bryan Danielson is said to have left WWE on good terms. Not only that, he has family that is still currently employed there. His wife, Brie Bella, was just announced as returning to the company in the women's Royal Rumble match, perhaps Bryan Danielson will return in the men's.

Additionally, Bryan's father-in-law John Laurinaitis is the head of talent relations in WWE. If AEW decided to allow it, it wouldn't be a stretch to suggest that he could walk through the forbidden door and be in the Royal Rumble match.