How Demi Lovato Made Peace With Their Alcoholic Father 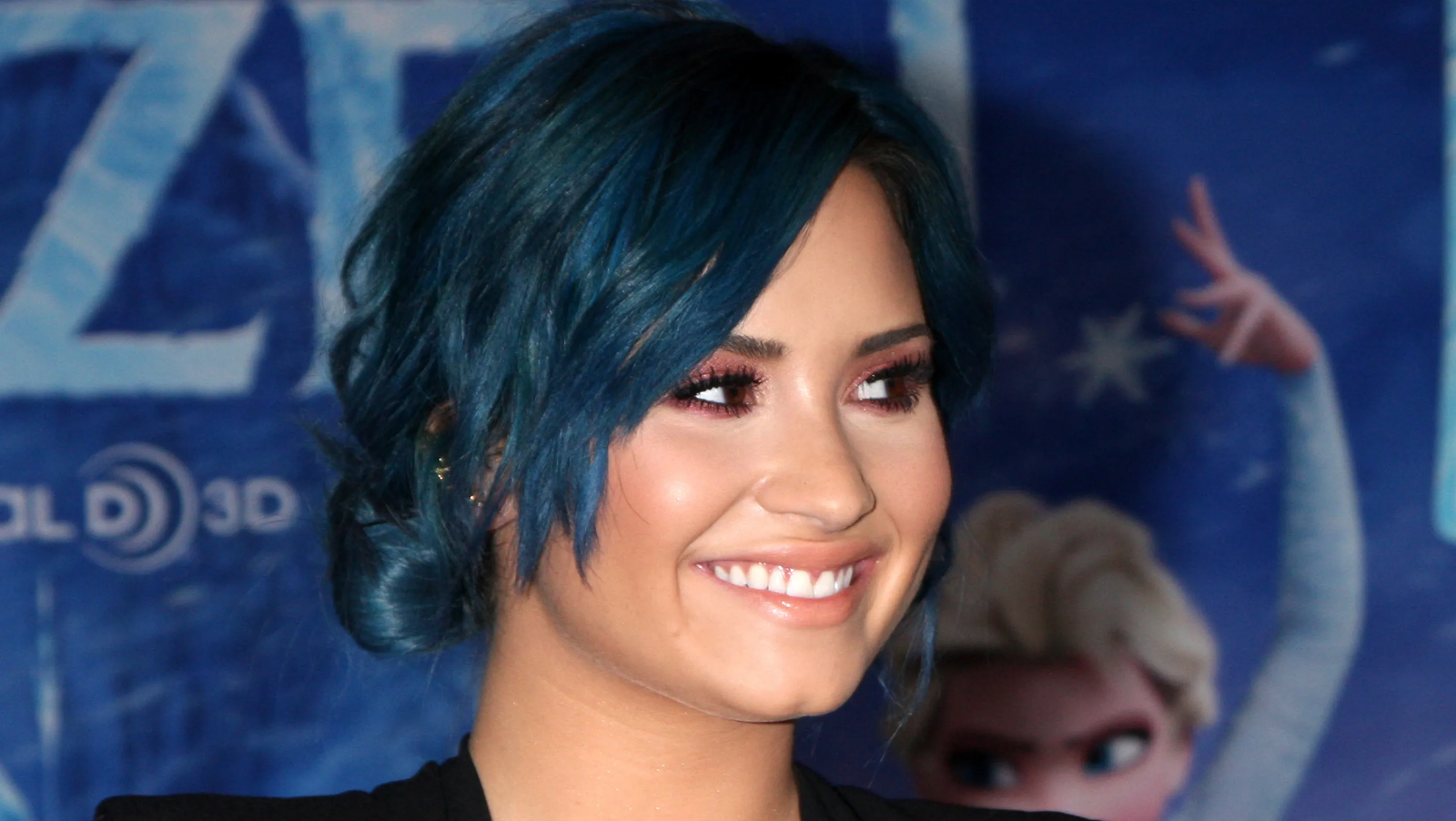 Demi Lovato might have achieved a successful career and worldwide acclaim for their music, but they have had a tough time when it comes to personal life.

The 29-year-old singer battled with addiction and alcoholism – including an episode of a heroin overdose.

As The Mirror reported, the former Disney Channel star was sexually assaulted by their drug dealer and left for dead when she overdosed.

To top it all off, they also had a complicated childhood because of their abusive father.

However, following the death of their father, Patrick Lovato, Demi decided to make peace with him.

Continue reading to find out how. 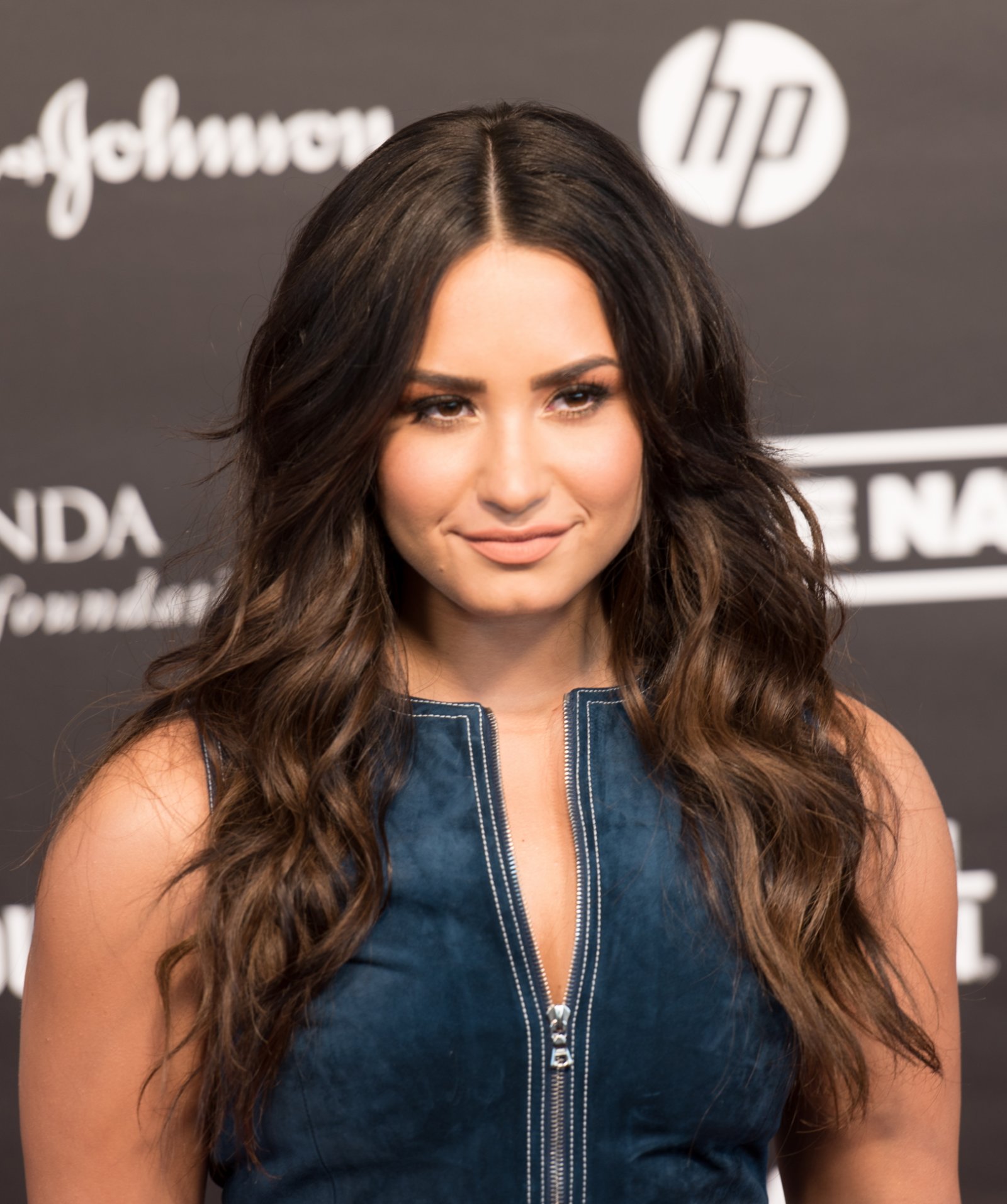 According to The Mirror, Demi had cut off ties with Patrick Lovato due to his addiction and because he was abusive to their mother.

"We had an estranged relationship, so we weren't close and growing up my whole life I longed for that relationship with him, and then I resented him because he was an addict and an alcoholic and was abusive to my mom,” Demi said in their documentary series Dancing With The Devil.

"And so I cut him out because I felt like it was causing more harm than good to have him in my life. 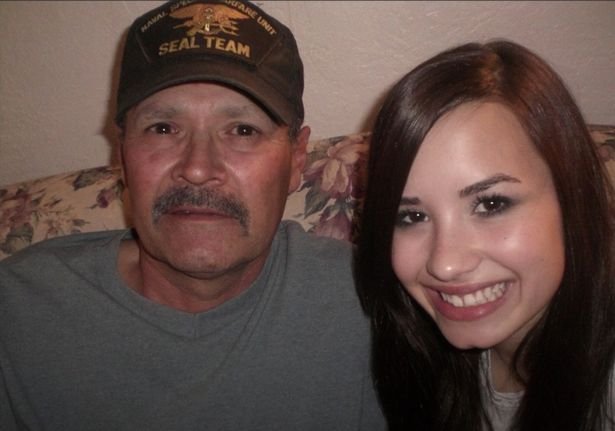 Patrick Lovato suddenly died back in 2013 while he was alone. His body was not discovered for over a week, which left Demi traumatized, The Mirror reported.

"His death was very complicated because we don't actually know the exact day that he died,” they said in their documentary.

Demi added that when the body was eventually found, it had decomposed to the extent that his funeral could not be conducted with an open casket.

"That was the fear I always had for him, that he would end up alone, and he did, he died alone." 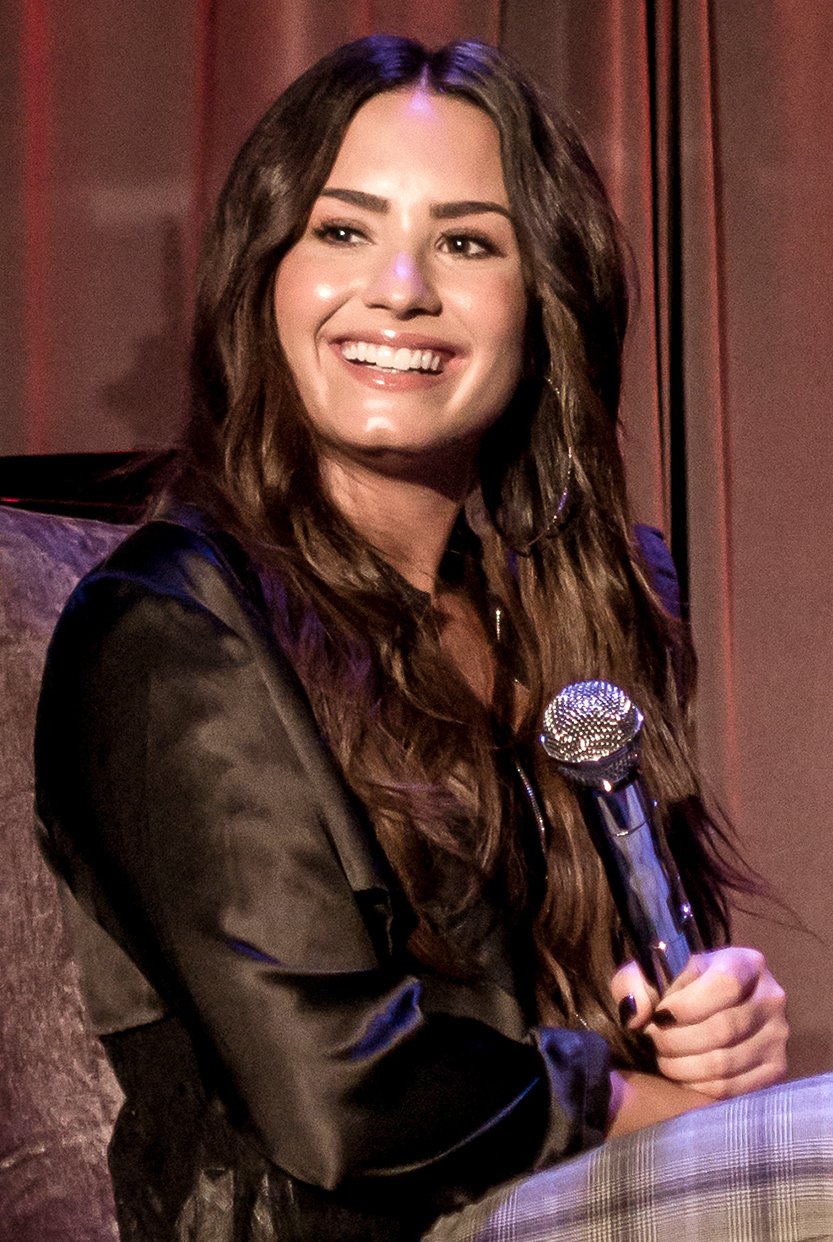 After his death, Demi had a hard time dealing with the tragedy, especially on Father’s Day. In their documentary, they revealed that Patrick Lovato had mental health and addiction problems, but he couldn’t find help.

The “Sorry Not Sorry” singer said that they regret not being able to help their dad through their addiction, per The Mirror.

"I also felt a lot of guilt over the years because I'd been such an advocate for mental health yet here was my father who had bipolar and schizophrenia and on top of that the disease of addiction and I hadn't helped him the way that I would have helped other people or the way that I had been preaching about, and that really ate up at me,” Demi said.

They, however, added that they had accepted that Patrick Lovato had gone “too far” and it was time for him “to realize that he needed help himself.” 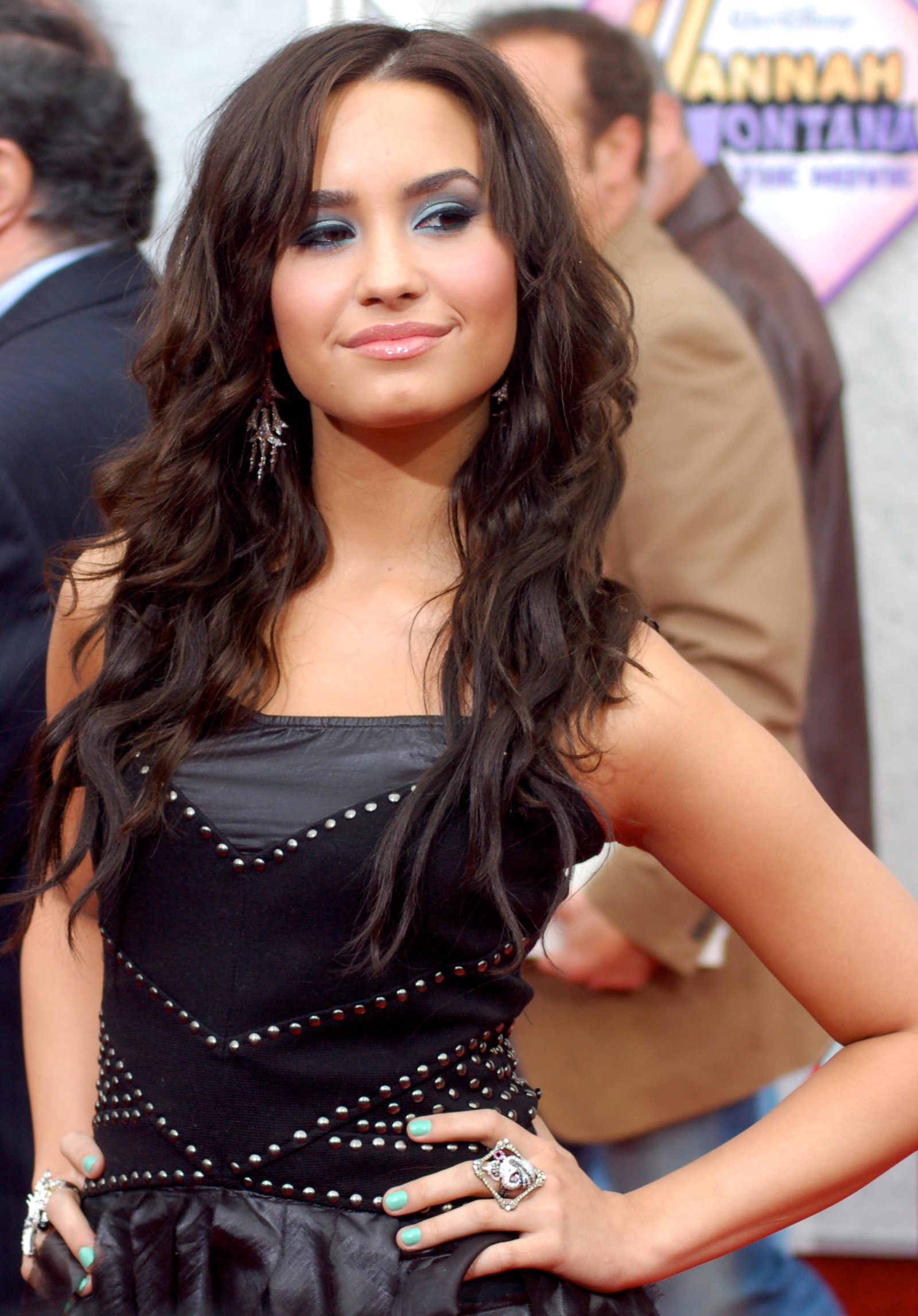 Despite going through all the trauma associated with Patrick’s death and not being able to help him when he was alive, Demi Lovato finally decided to make peace with their deceased father in 2021.

In an emotional personal essay written for Vogue, Demi said that they had finally decided to bury the hatchet and make peace with the tragedy, per PEOPLE.

“I wrote a gratitude letter to him, thanking him for all the things that I got from him," they explained. "It was this beautiful release of all the resentments I had toward him. I realized, for the first time, that I wasn't going to have daddy issues for the rest of my life.”