Suni Lee Is Learning To Navigate Life As An International Celebrity 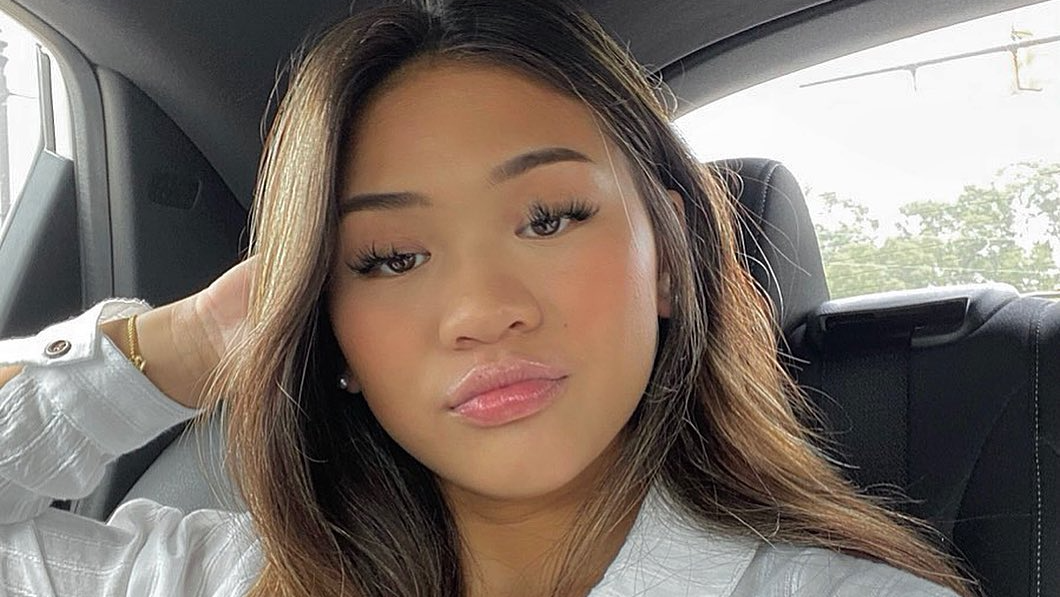 In 2020, American gymnast Suni Lee was an average teenager who hadn’t envisaged how her life would change over the course of a year.

In 2021, she became the first Asian-American to represent the United States of America in the Olympics.

And she not only fulfilled her dream by participating in a prestigious sporting event, but she also bagged a gold medal for her country.

Besides that, as a member of the Hmong community, she serves as a source of inspiration for many young people who belong to underrepresented groups.

Lee’s newfound fame has changed her life in many ways, and now she is seeking a balance between her old self and celebrity status.

Read more to find out about Suni Lee’s life before and after she got famous. 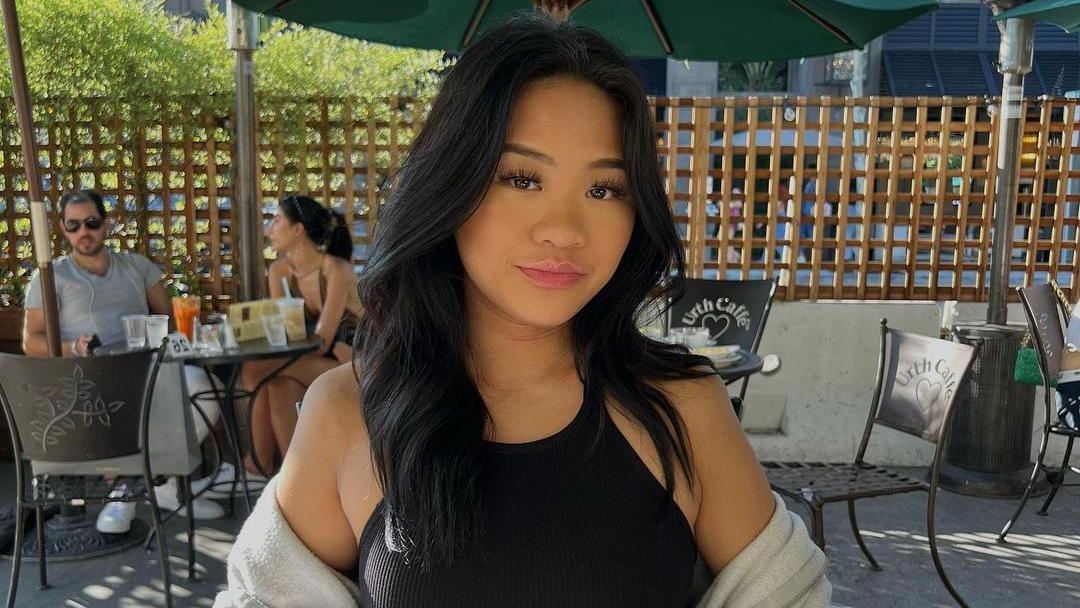 Suni – whose real name is Sunisa – started gymnastics at the age of seven.

According to the South China Morning Post, the 18-year-old began by practicing in her home’s backyard as a kid, but when her father saw her immense talent, he decided to get her enrolled in professional gymnastics schools.

Since it had always been a dream for Lee to complete in the Olympics, polishing her skills through vigorous training was imperative to her success.

However, she belonged to an immigrant, middle-class family, so spending more up to $1,000 a month for training sessions was not easy for Lee.

Nonetheless, members of the Hmong community fully supported her through fundraising as she became a local celebrity for them. 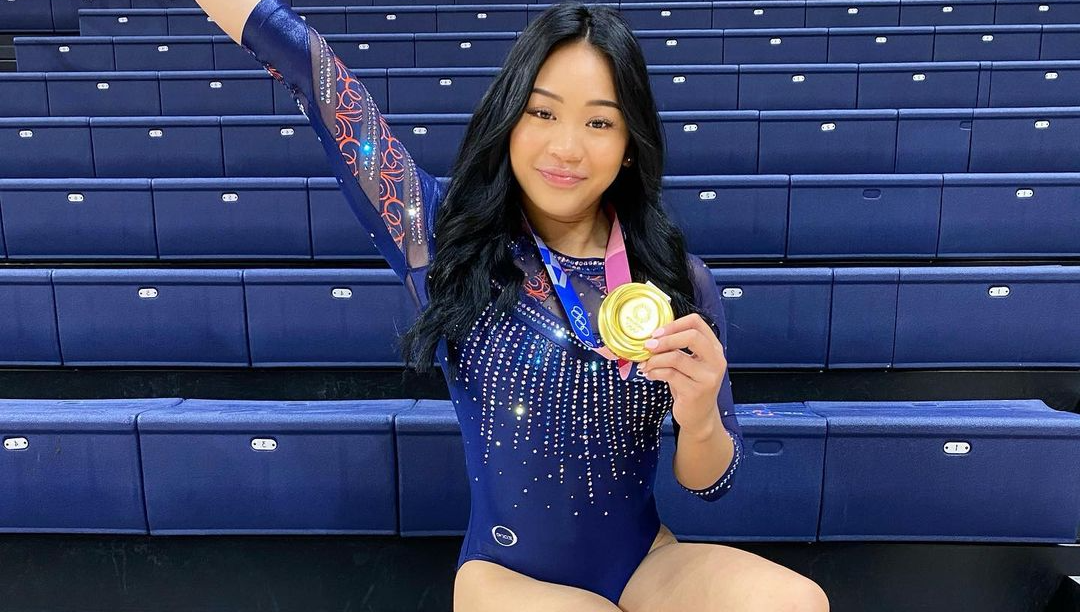 According to MPR News, after practicing at a gymnastic school in Minnesota throughout her childhood, Lee became a gymnastic elite at the USA Gymnastics Junior Olympic program in 2014, when she was just 11 years of age.

In 2017, Lee’s phenomenal performance took her to the roster of the junior national team. The very next year, the star athlete won 3rd place in the all-around at Junior Nationals.

In 2019, Lee added yet another feather to her cap by winning a silver medal in the all-around at the national championships. Meanwhile, she stood first in the uneven bars category.

The same year, she won her very first gold medal at the world championship along with team USA in Germany.

In June 2020, she grabbed the silver medal and was placed behind American superstar gymnast Simone Biles in the all-around at nationals.

The year 2021 was a year of constant accomplishments for Lee. First, she finished in the top two at the Olympic trials to make her way to Tokyo.

And when Biles withdrew from the Olympics, Lee took over and won a silver for the country. She also won a gold in the all-around and became the fifth consecutive American woman to win the title.

That’s not all, but she also brought home a bronze medal from the Olympics after competing in the uneven bars event. 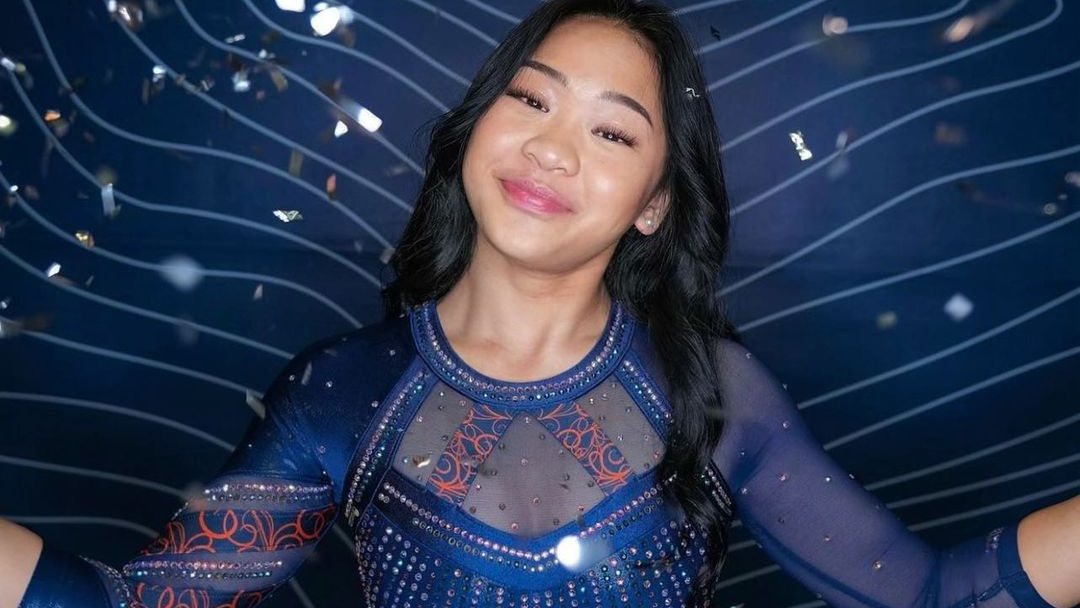 Ever since Lee splendidly performed at the Olympics and made the United States proud, she has earned country-wide acclaim.

According to Brainerd Dispatch the event has “vaulted her into an entirely new sphere.”

A management group now handles all her affairs, including photoshoots, business interests, public appearances, and interviews.

Per the publication, Lee is going to be super busy this year as she has signed deals with several big companies, including Facebook, Amazon, GK Elite leotards, and VinFast, among others. She was also chosen as 2021 Star Tribune Sportsperson of the Year.

Speaking about her newfound fame, which is seemingly quite overwhelming for her, Lee said: "I have to put on a professional face whenever I'm in public. It can be really hard. Sometimes, I just want to be out with my friends, and people are constantly taking pictures and videos of me." 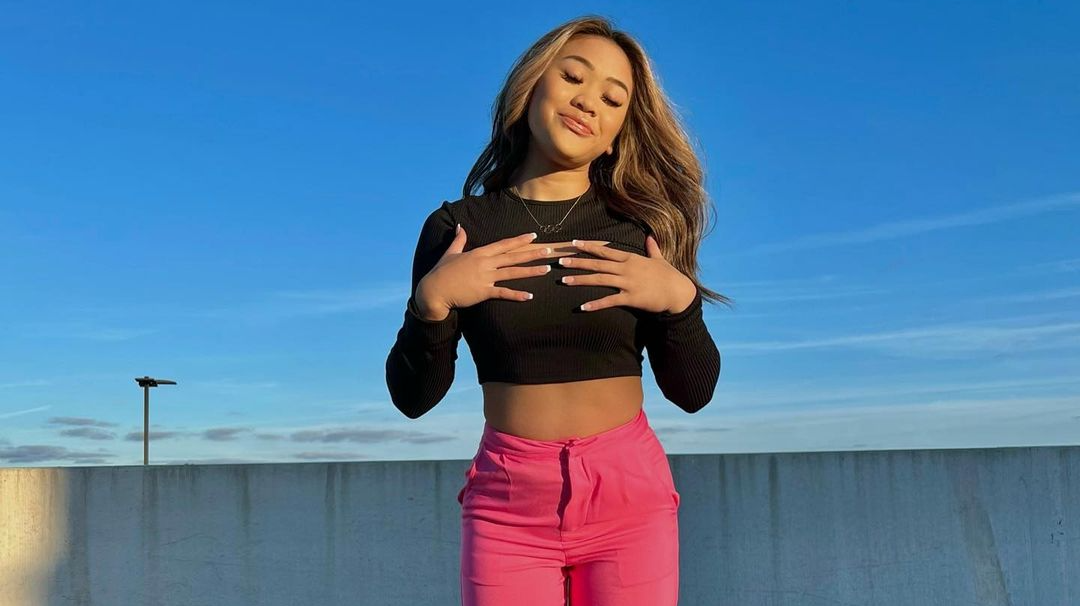 Despite having a very hectic schedule and being in the limelight all the time, the young athlete is trying to strike a balance between her celebrity status and her old self.

According to Brainerd Dispatch, away from the glitz and glam of being an Olympic gold medalist, there is one place where Lee says she can be herself: the gym.

Jess Graba, Lee’s club coach at Midwest Gymnastics in Little Canada, has said that despite being an Olympian, she is not being too hard on herself by setting unrealistic expectations.

“She gets to fail once in a while. She won the Olympics after years of work, and she doesn't need to come right out and win again. She's starting the process of what the next few years will look like,” he said.

Graba continued: "We're trying to slow her down. She's so competitive, so driven. But she's also young, and she just has to work through some stuff."