Demi Lovato Opens Up About Addiction, Says They Are Not ‘California Sober’ Anymore 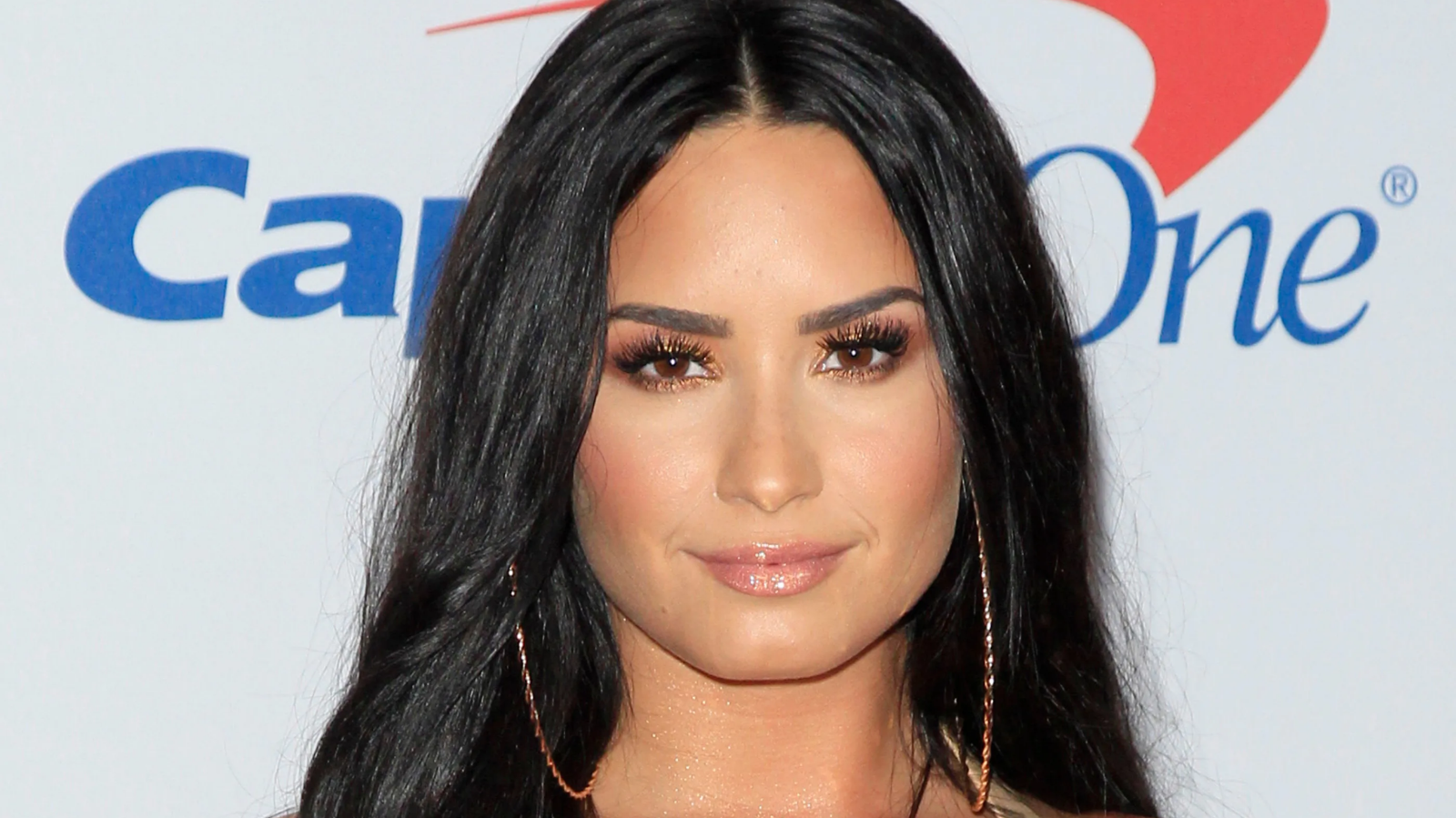 American singer Demi Lovato is not only well-known for their charming voice and super-hit songs, but they are also popular for opening up about their experience with addiction, overdose, as well as rehabilitation.

Demi was first introduced to drugs in 2009 when they were just 17 years of age. And in early 2021, they had revealed that they were now “California Sober," a statement that did not settle well with fans.

Continue reading to know more about Demi’s inspirational journey towards recovery and sobriety. 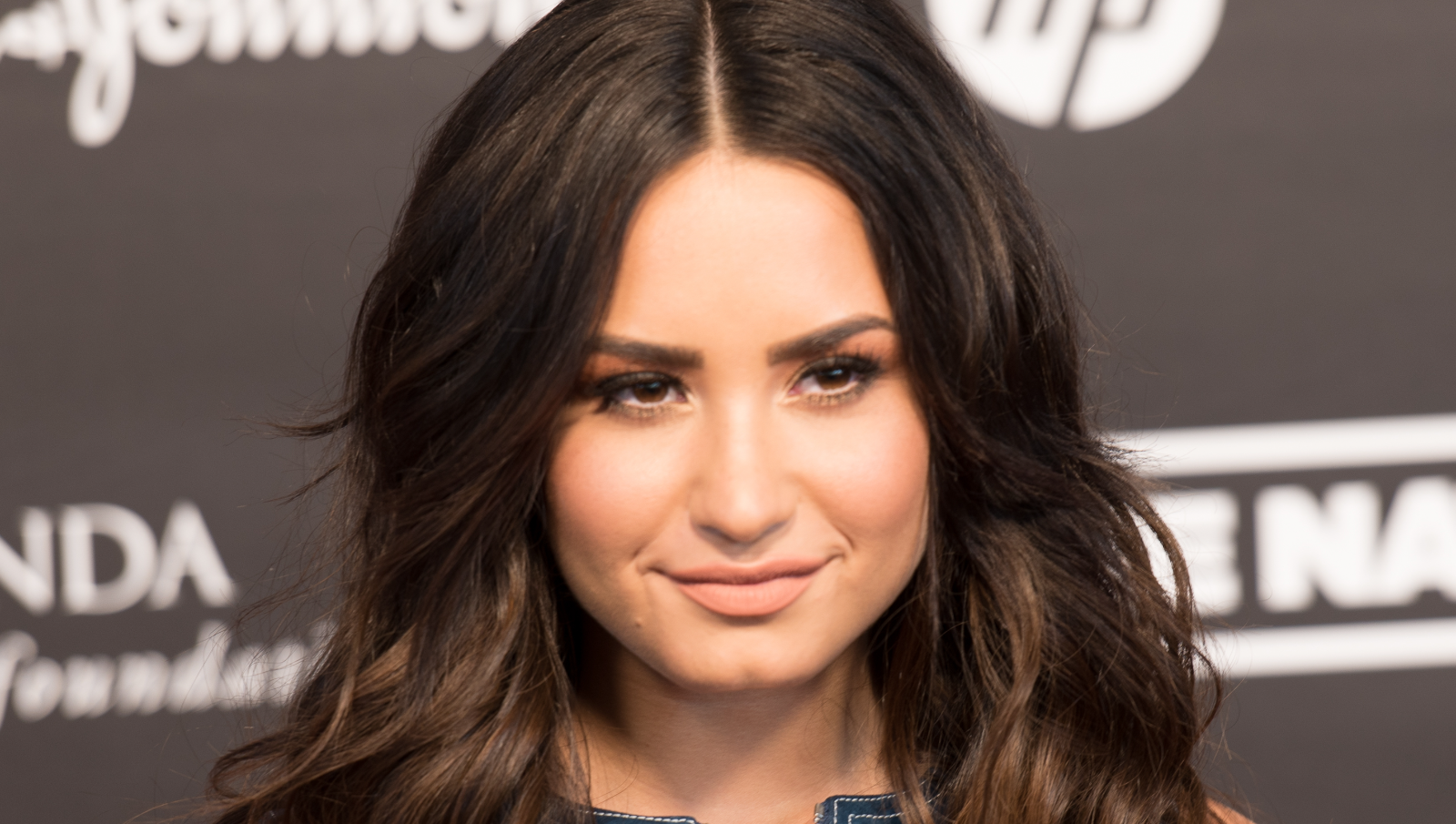 As reported by Glamour, Demi was introduced to drugs for the first time in 2009, when they were just 17-years-old.

Despite their mother always warning them about the harmful effects of drugs, the “Heart Attack” singer succumbed to peer pressure and tried cocaine.

"I was with a couple friends, and they introduced me to it. I was scared because my mom always told me your heart could just burst if you do it, but I did it anyways. And I loved it,” the publication quoted them as saying. 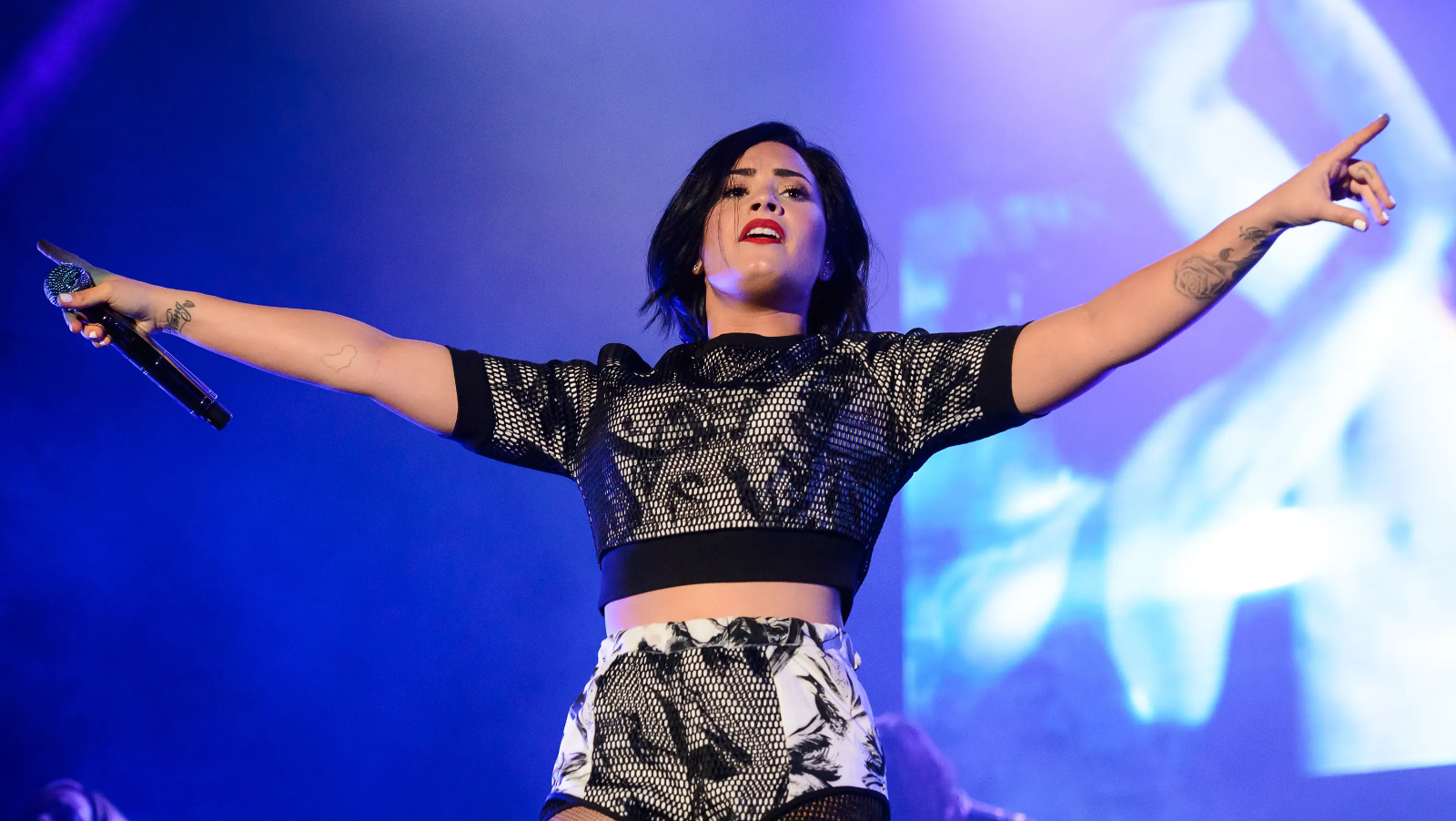 In 2010 — when Lovato was 18 — they had a physical altercation with a female backup dancer after which they decided to enter a treatment center for the first time as they were undergoing a stressful period in life.

According to Glamour, the singer had developed eating disorders and was involved in self-harm. A year later, they were out of rehab but could not get rid of drugs.

"I was sneaking [cocaine] on planes, sneaking it in bathrooms, sneaking it throughout the night—nobody knew,” they had said. “I was either craving drugs or on drugs.”

Demi continued struggling with substance abuse and alcoholism until 2012, after which they decided to be sober. 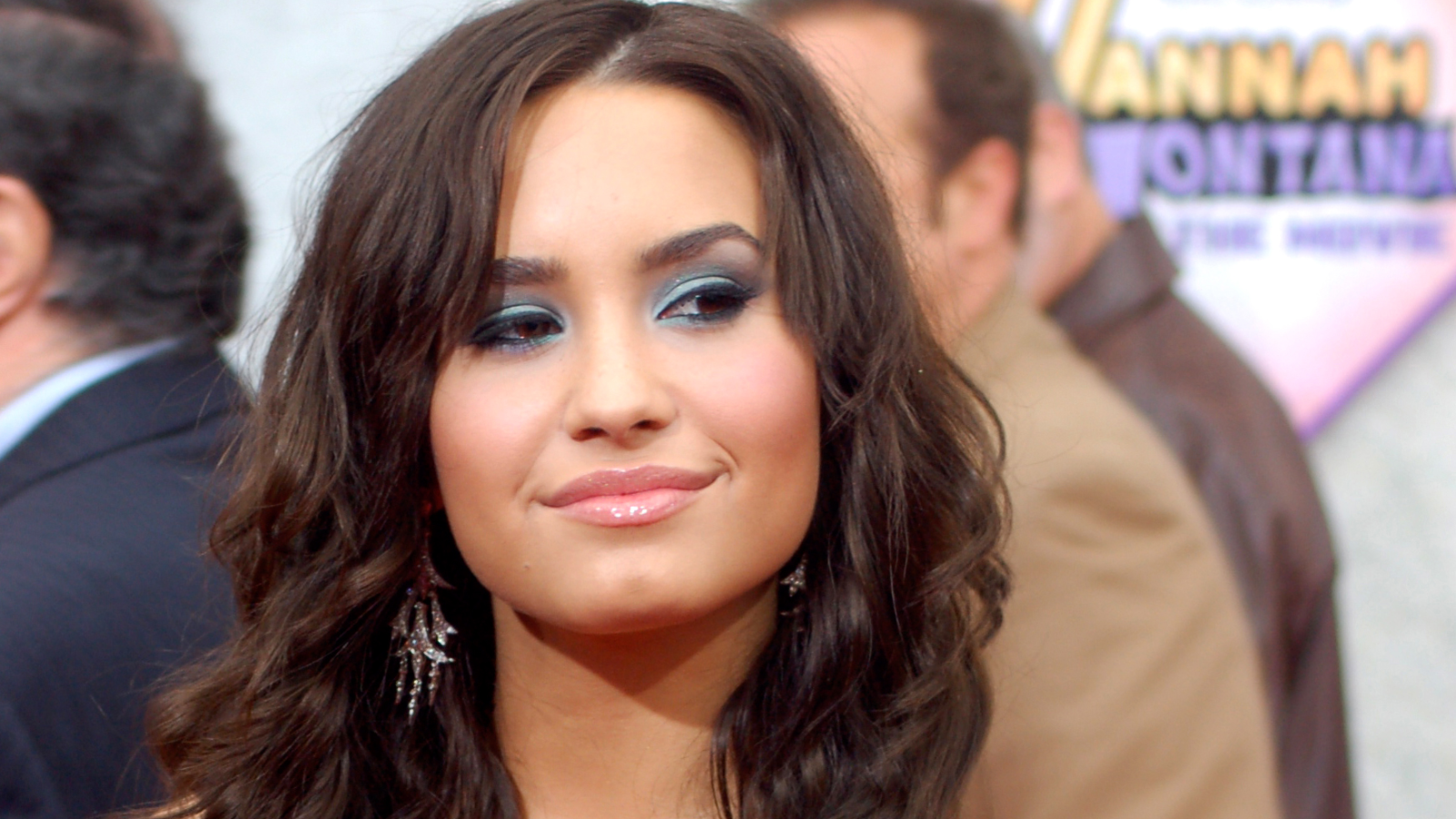 According to Glamour, Demi got enrolled into a Los-Angeles based sober house in 2013. During the next five years, they struggled with staying sober but announced in 2017 that they had accomplished their sobriety goal.

However, in July 2018, Demi had a relapse and was rushed to a hospital for an apparent overdose. A month later, they vowed to fight against the menace of drugs.

"I now need time to heal and focus on my sobriety and road to recovery. The love you have all shown me will never be forgotten and I look forward to the day where I can say I came out on the other side. I will keep fighting,” the singer had said.

In early 2021, Lovato took to their Instagram page and informed fans that they were now “California sober,” meaning that they occasionally indulge in marijuana and alcohol. 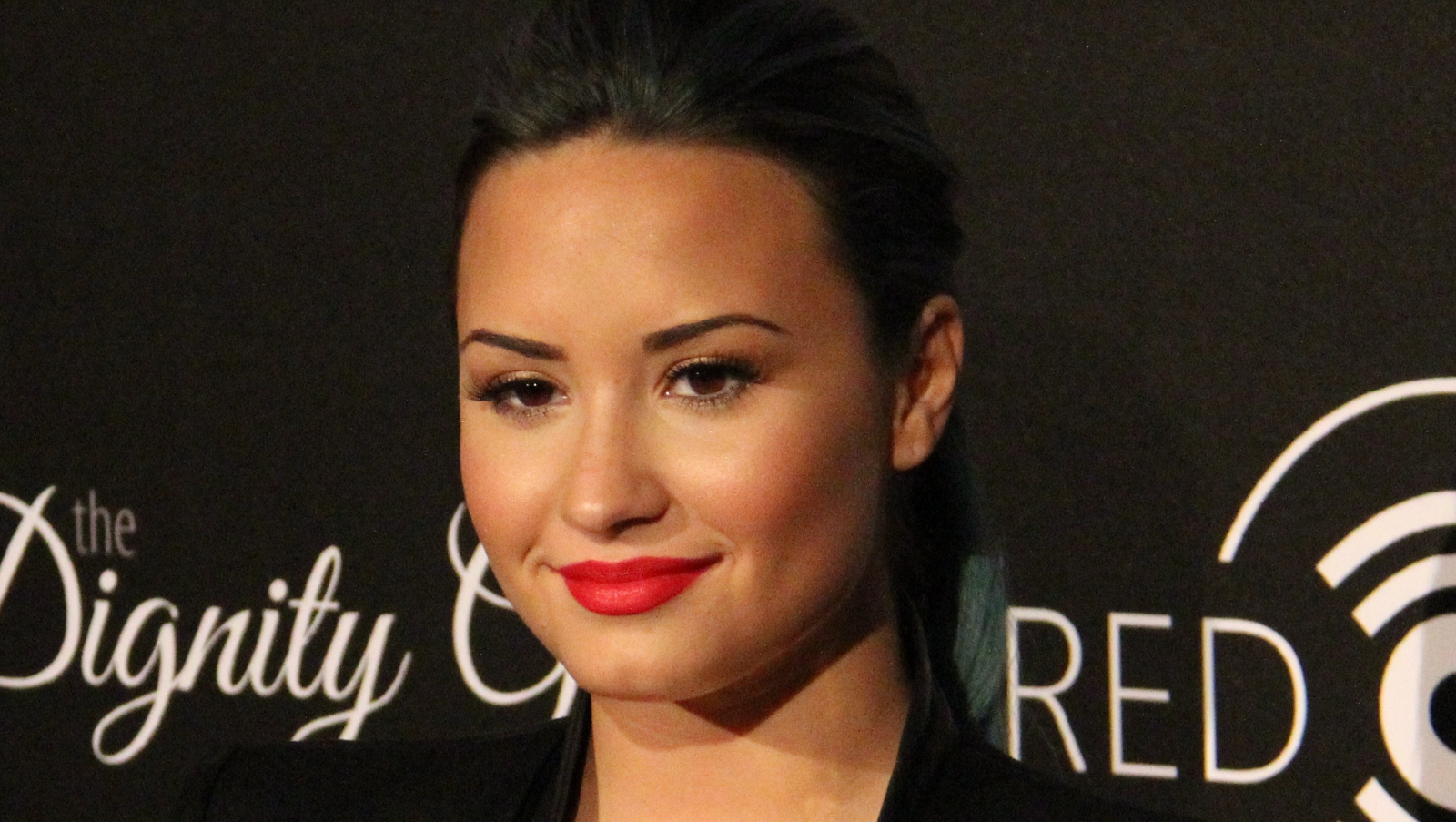 According to Cleveland Clinic, the term "California Sober" refers to a person who is partially sober as they cut out certain addictive substances but and replace them with substances that are, in theory, less harmful.

As Cheat Sheet reported, Demi had said: “I really don’t feel comfortable explaining the parameters of my recovery to people, because I don’t want anyone to look at my parameters of safety and think that’s what works for them because it might not.” 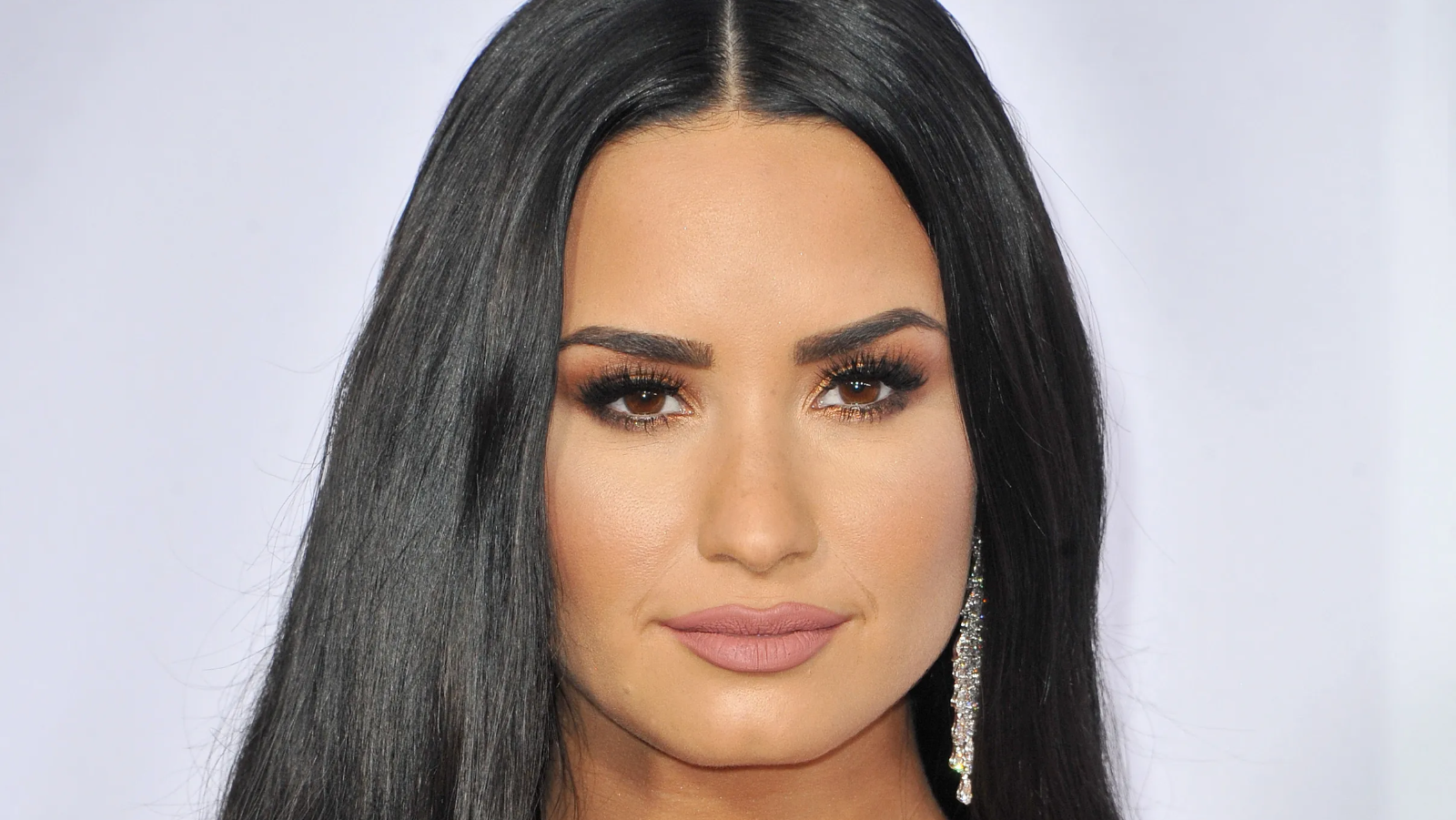 Ever since Demi revealed they were “California sober,” the discovery did not settle well with their fans.

According to Cheat Sheet, many celebrities also called the singer out for their choice of words regarding sobriety.

“I no longer support my ‘California sober’ ways. Sober, sober is the only way to be," they had said.