Michigan Football: Why The Wolverines Can Beat Georgia In The Orange Bowl 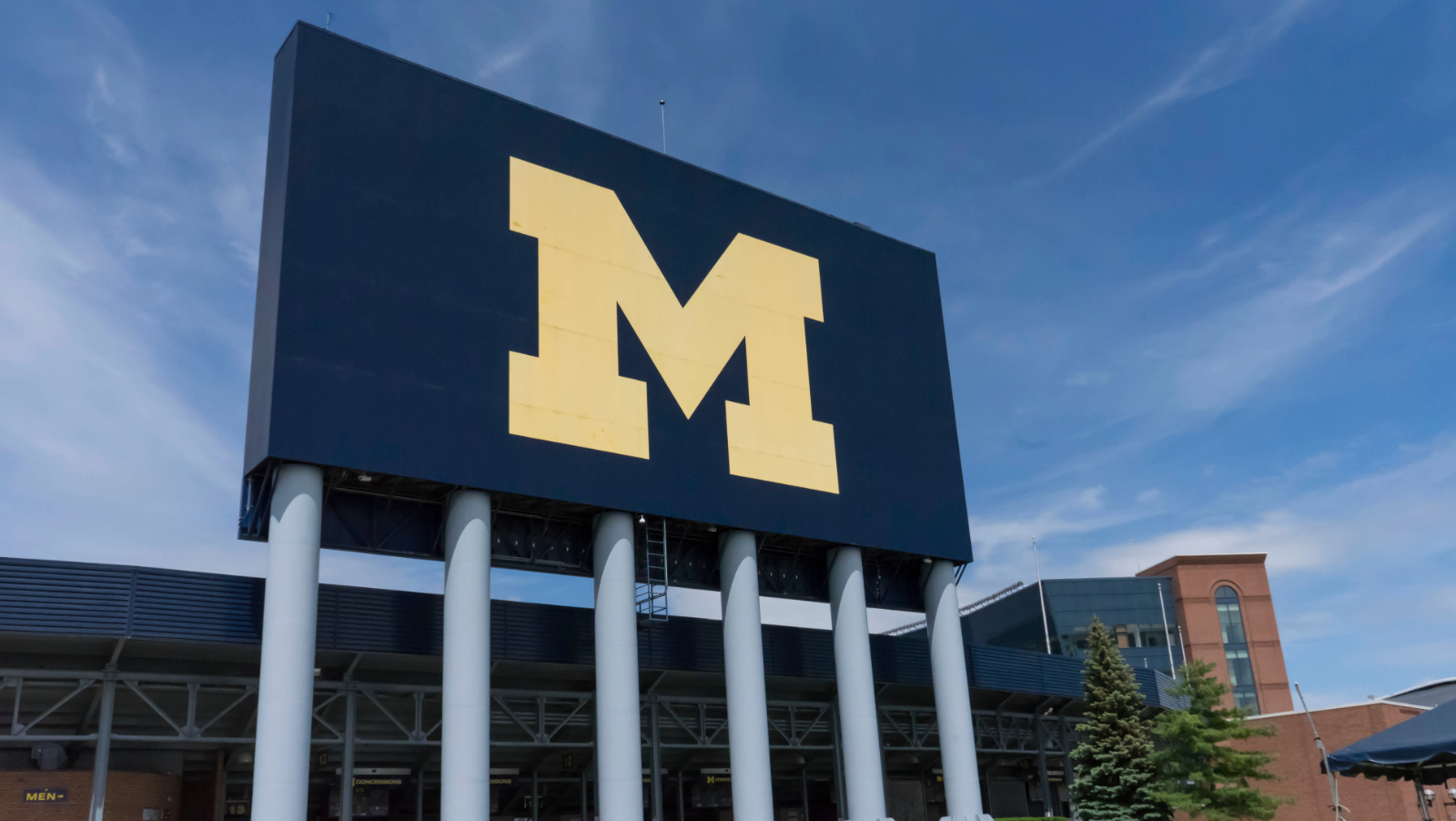 Even though not many people thought they would get this far, the Michigan Wolverines have managed to prove their doubters wrong over and over.

From unranked to a team that couldn't beat Ohio State, Jim Harbaugh's side pounded their rivals all the way to the College Football Playoffs.

Nonetheless, they can't be satisfied yet as they still have a huge challenge ahead of them.

The Georgia Bulldogs were the best team in the nation for most of the season, so getting past them will be a bit of an uphill battle. Here, we're going to let you know why we like their chances anyway. 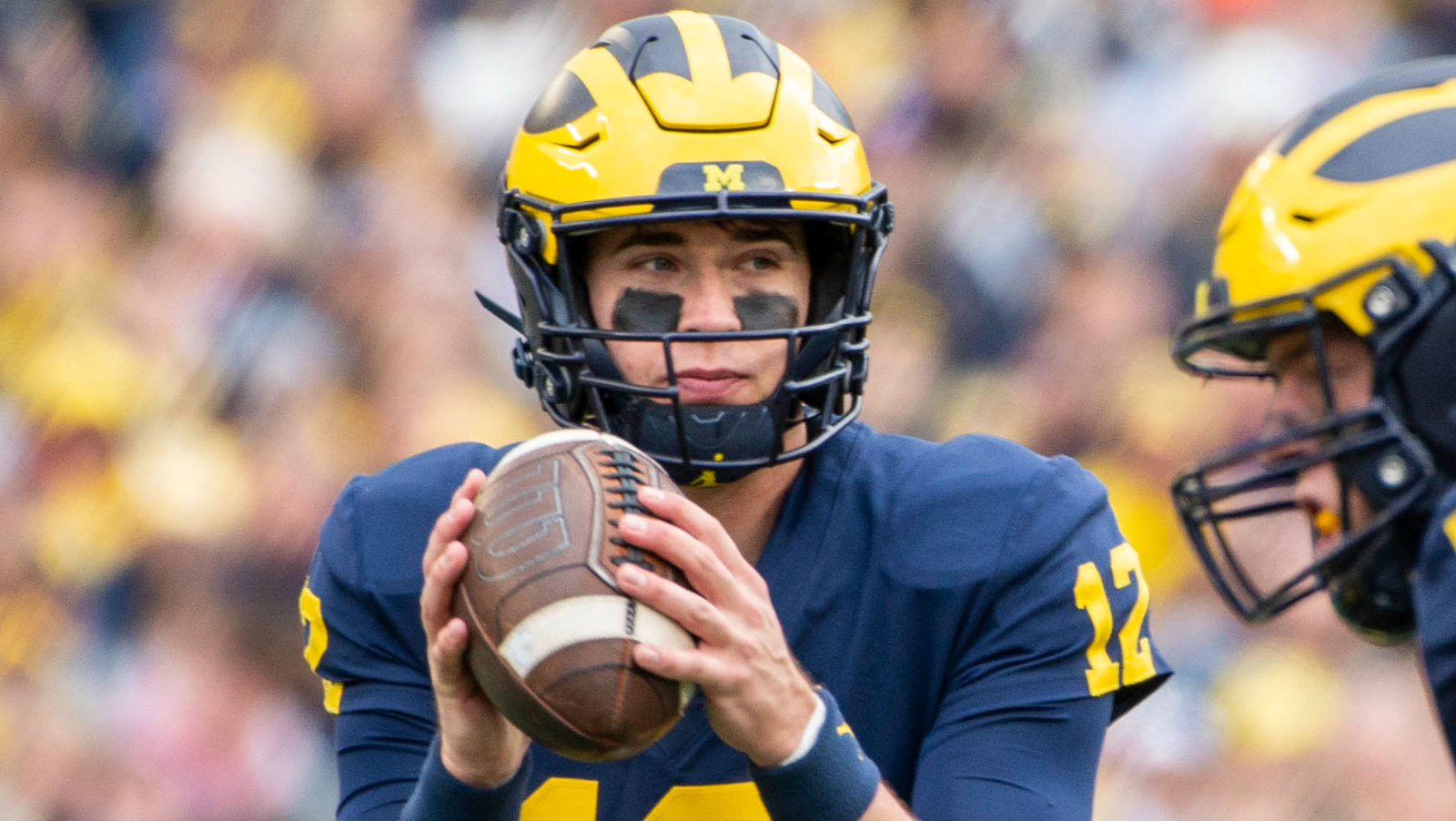 Albeit not spectacular, nor flashy, Cade McNamara has fared pretty well for most of the season.

What he lacks in explosiveness or big plays he makes up for with efficiency and knowing how to take care of the football.

McNamara doesn't need to be in the spotlight and knows the Wolverines will be a run-heavy offense.

Nonetheless, he's still thrown for 928 yards with 6 scores and 3 picks against top-25 teams while completing nearly 66% of his passes.

He's more than capable of making plays if the Bulldogs try and force him to beat them. 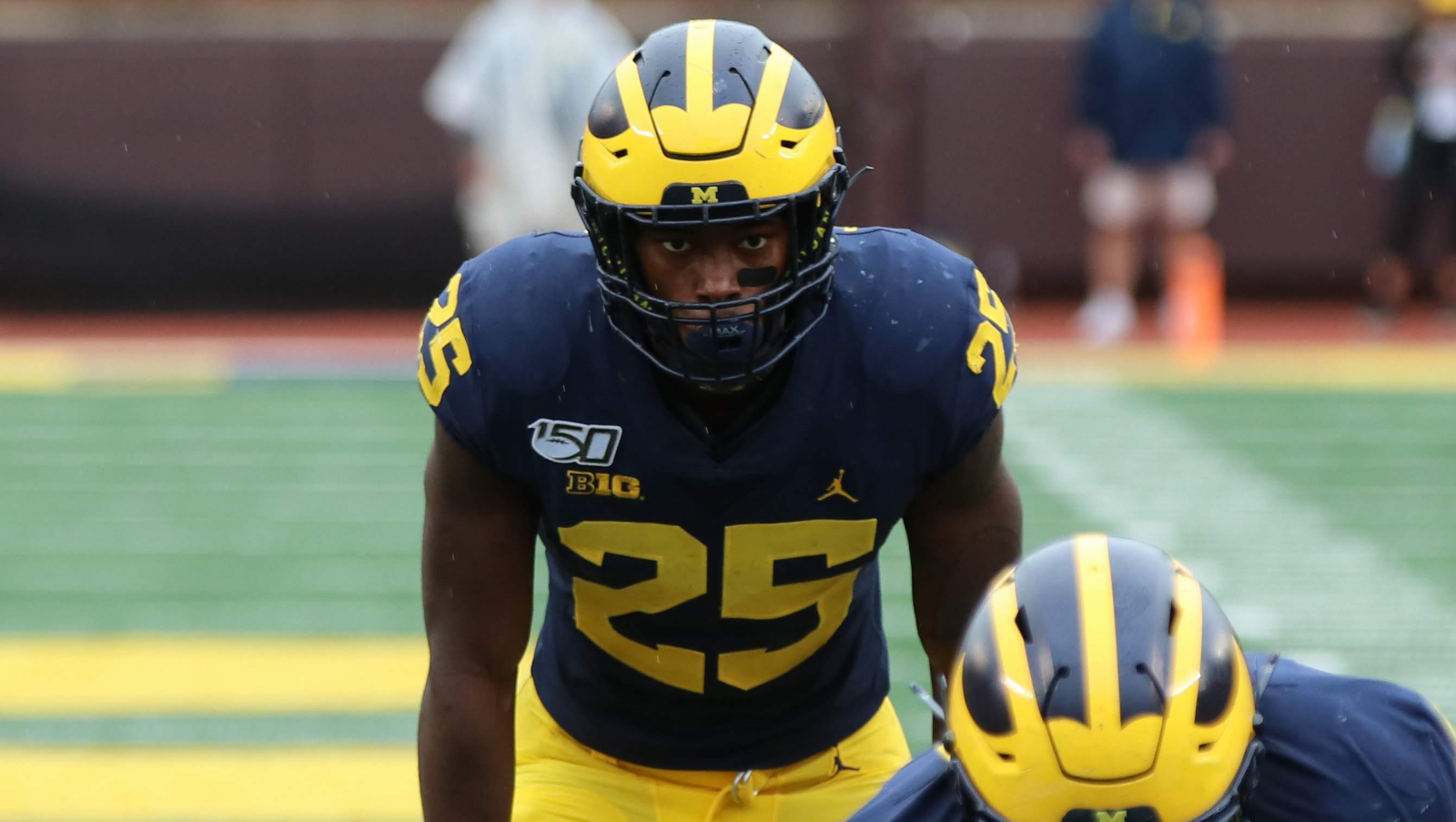 We've already talked about McNamara and his ability to do a little bit of everything. Well, most of that comes thanks to his elite backfield.

The Wolverines average 223.8 rushing yards per game, which is the 10th-best mark in the nation, per Covers.com.

Their electric duo of Blake Corum and Hassan Haskins has combined for a whopping 31 touchdowns this season, with Haskins logging 1,288 rushing yards and 20 scores on 261 attempts.

The Bulldogs are the fourth-best team against the run this season (82.2 rushing yards per game) but they haven't faced a duo like this. 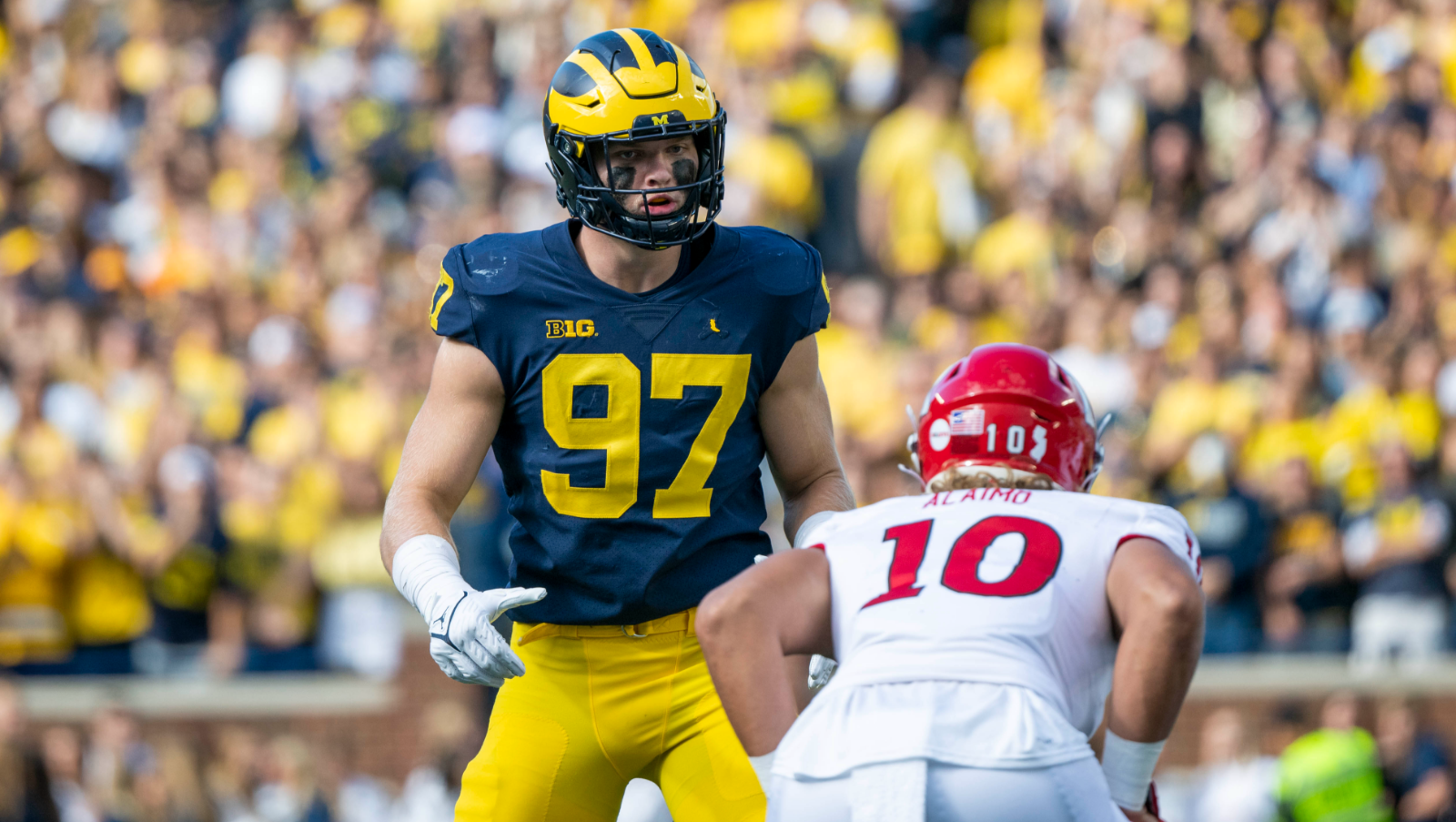 Even though the Bulldogs have the best defensive unit in the nation, the Wolverines have the most talented duo in the defensive line.

With Heisman trophy runner-up Aidan Hutchinson and David Ojabo leading the way with 14 and 11 sacks, respectively; the Wolverines managed to get to the opposing quarterback a whopping 34 times this season.

They were unblockable forces night in and night out and will put a shaky Stetson Bennett in a hurry more often than Kirby Smart would like to.

They Have All Momentum

And last but not least, momentum is clearly on the Wolverines' side.

They entered the season unranked and have played like a team with nothing to lose all year long.

They're riding an 5-0 ATS streak and have ran through their rivals like a knife through butter.

Also, the Wolverines have the coaching edge with Jim Harbaugh at the helm, while the Bulldogs could still be suffering from a bit of a hangover from the SEC championship game.

The Wolverines are stacked on both sides of the football and are fueled by that underdog mentality, and that's a dangerous combination.