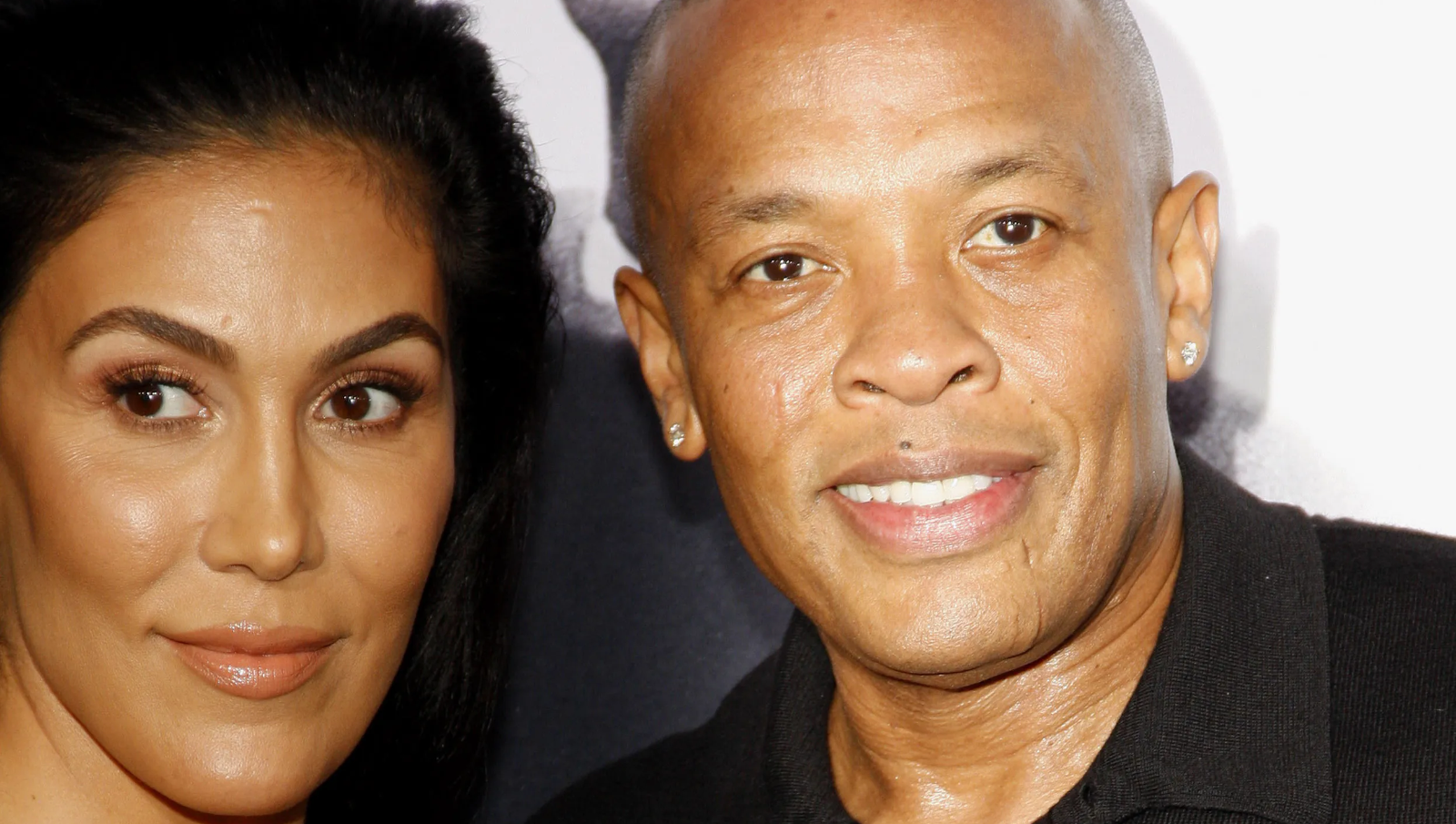 Dr. Dre's year-long divorce has finally reached a settlement, with his ex-wife Nicole Young set to receive $100 million from the 56-year-old rap icon, payable in two increments. After 24 years of marriage, the 51-year-old lawyer, who filed for divorce in June 2020 after accusing her partner of domestic abuse, will be walking away with more than one-fifth of the Compton rapper's fortune and roughly half of his liquid assets, per Rolling Stone.

While both TMZ and the Daily Mail are reporting that Dre (born Andre Romelle Young) is worth $820 million, Consequence states his fortune only amounts to $458.2 million, while Celebrity Net Worth estimates it at $500 million.

As such, Young is getting just over 20 percent of his assets, despite originally seeking half, with the hip-hop mogul reportedly feeling "delighted" to have managed to "only" pay her $100 million. 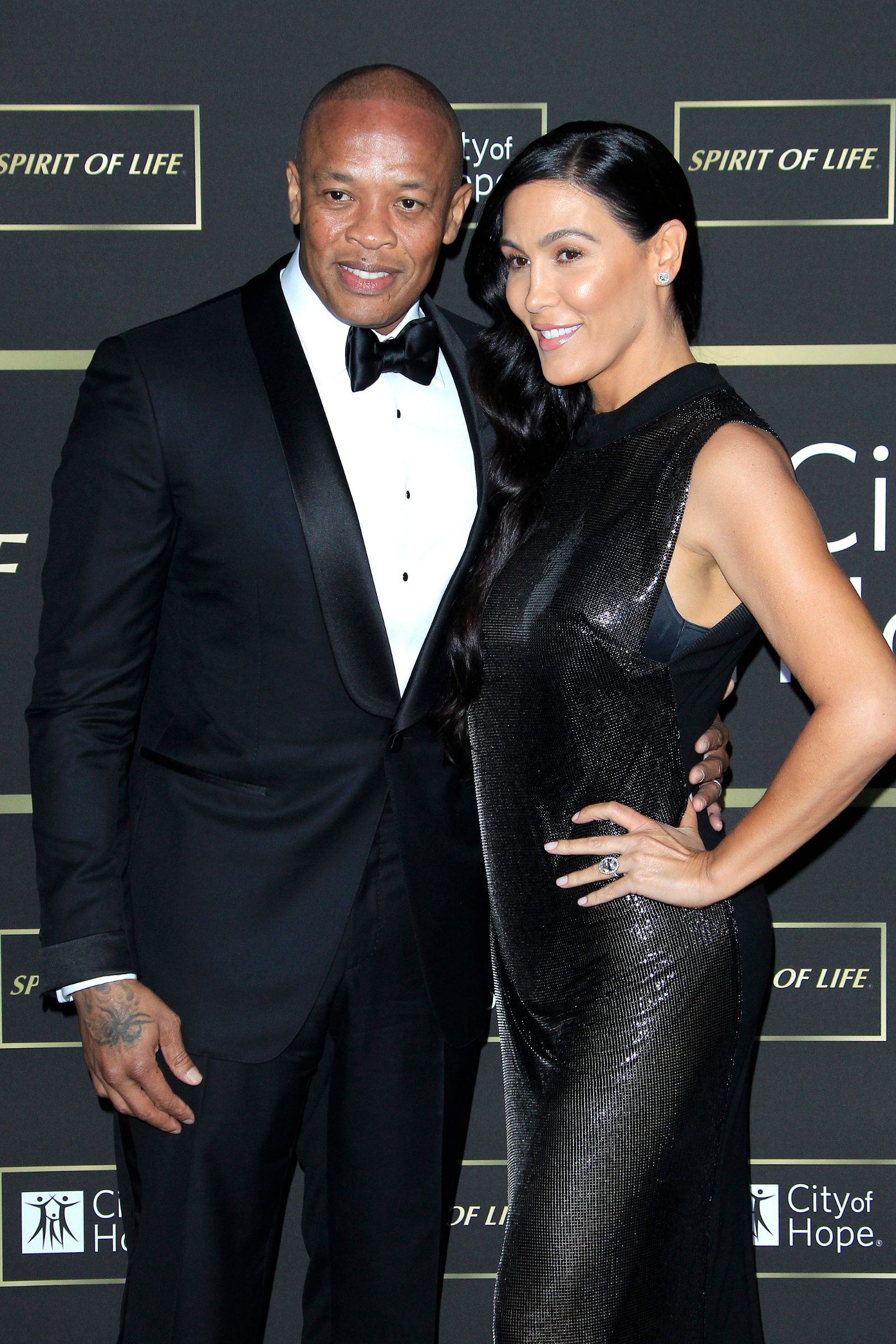 Under the terms of their property settlement agreement, which news outlets report seem favorable to Dre, the former NWA member will be able to split the $100 million payment into two equal shares to be received by Young now and in one year.

It's also been reported that the reason she's not getting half of his assets is a prenup that the former couple had signed in 1996, which she challenged claiming it was signed under "duress."

Insiders close to Dre told TMZ that Young could have scored an even better deal if she had settled sooner and agreed to her ex's terms last year, with Dre reportedly being open to paying more at that time.

"She could have even been on the field for the Super Bowl halftime show as a friendly ex-wife," said one source.

From Drake to Shawn Mendes, here's a timline of Hailey Bieber's former boyfriends.

Dre, who earlier this month celebrated the divorce by posing in front of a massive "Divorced AF" balloon bouquet, will retain seven of the properties he has shared with Young, per the settlement. The rapper will be holding on to their Malibu home, two Calabasas estates, and four Los Angeles properties, including their $100 million Brentwood mansion.

Meanwhile, he's saying goodbye to four vehicles in favor of Young -- a Rolls Royce, a Range Rover, a Spyder motorcycle, and an escalade limousine -- while keeping six for himself.

Everything We Know About Demi Lovato And Noah Cyrus’ Unexpected Friendship 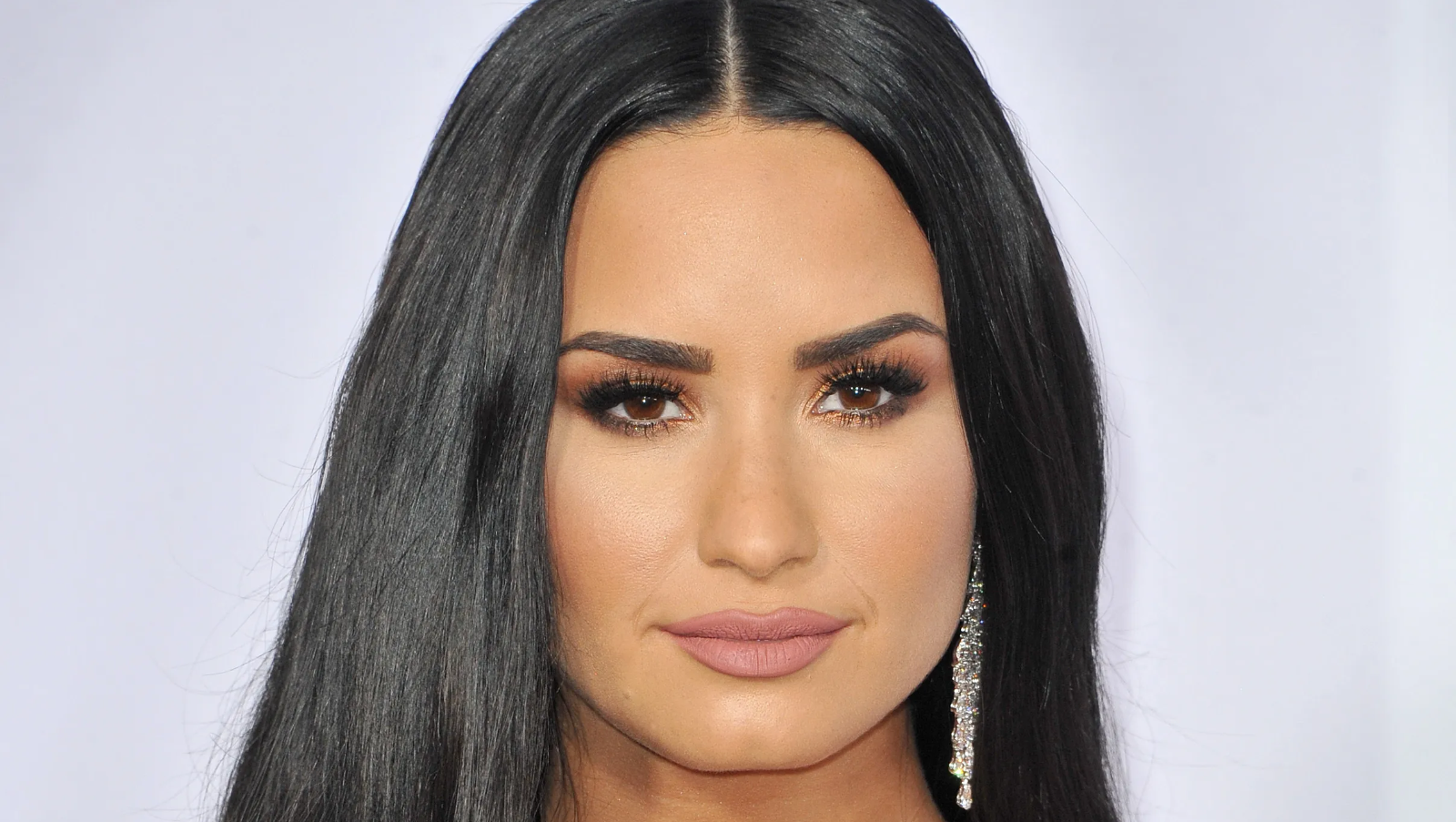 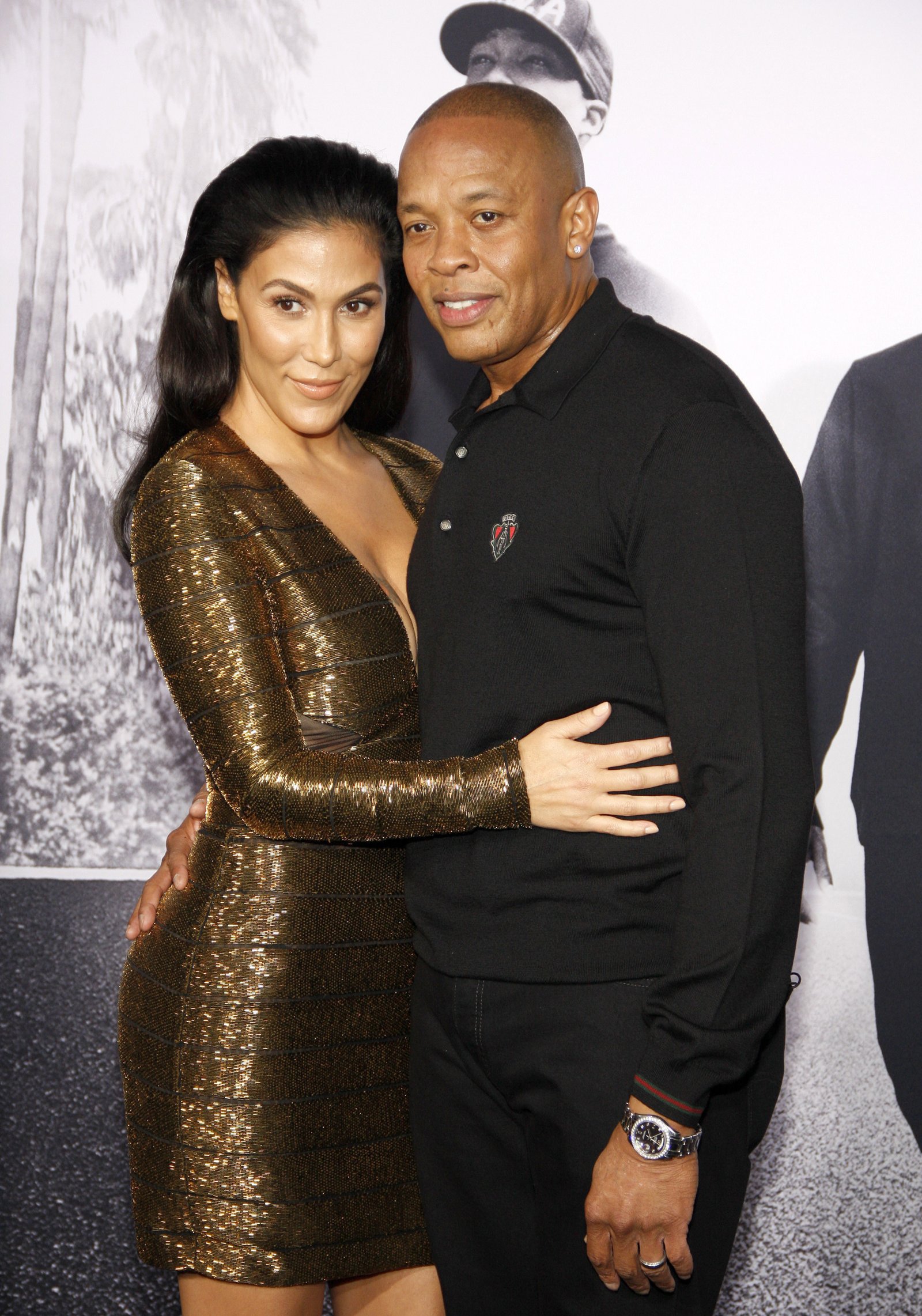 Likewise, Dre is retaining the rights to his master recordings, as well as all of his trademarks and commercial partnerships and trusts that he's already invested in. This includes the Apple stock he earned following the sale of his Beats by Dre company for $3 billion in 2014, which netted the mogul over $800 million at the time.

The divorce settlement also stipulates that Young won't be getting any spousal support, putting a stop to the $293,306 monthly payments that Dre has been required to make following a previous temporary order from the judge overseeing the divorce.

While she won't be getting any more money in the future apart from the $50 million Dre is set to pay in a year's time, Young is walking away with all the bank accounts she has managed throughout their marriage.

In addition, she'll be keeping the entirety of her "pricy" jewelry, along with all of her possessions that Dre had placed in storage after she filed for divorce last summer.

Young will also have to pay her own legal fees, which reportedly are expected to amount to millions of dollars given their lengthy acrimonious divorce.

While the rapper has denied all abuse allegations by his ex-wife, the Daily Mail notes that he has been accused of abusing women multiple times throughout his career.