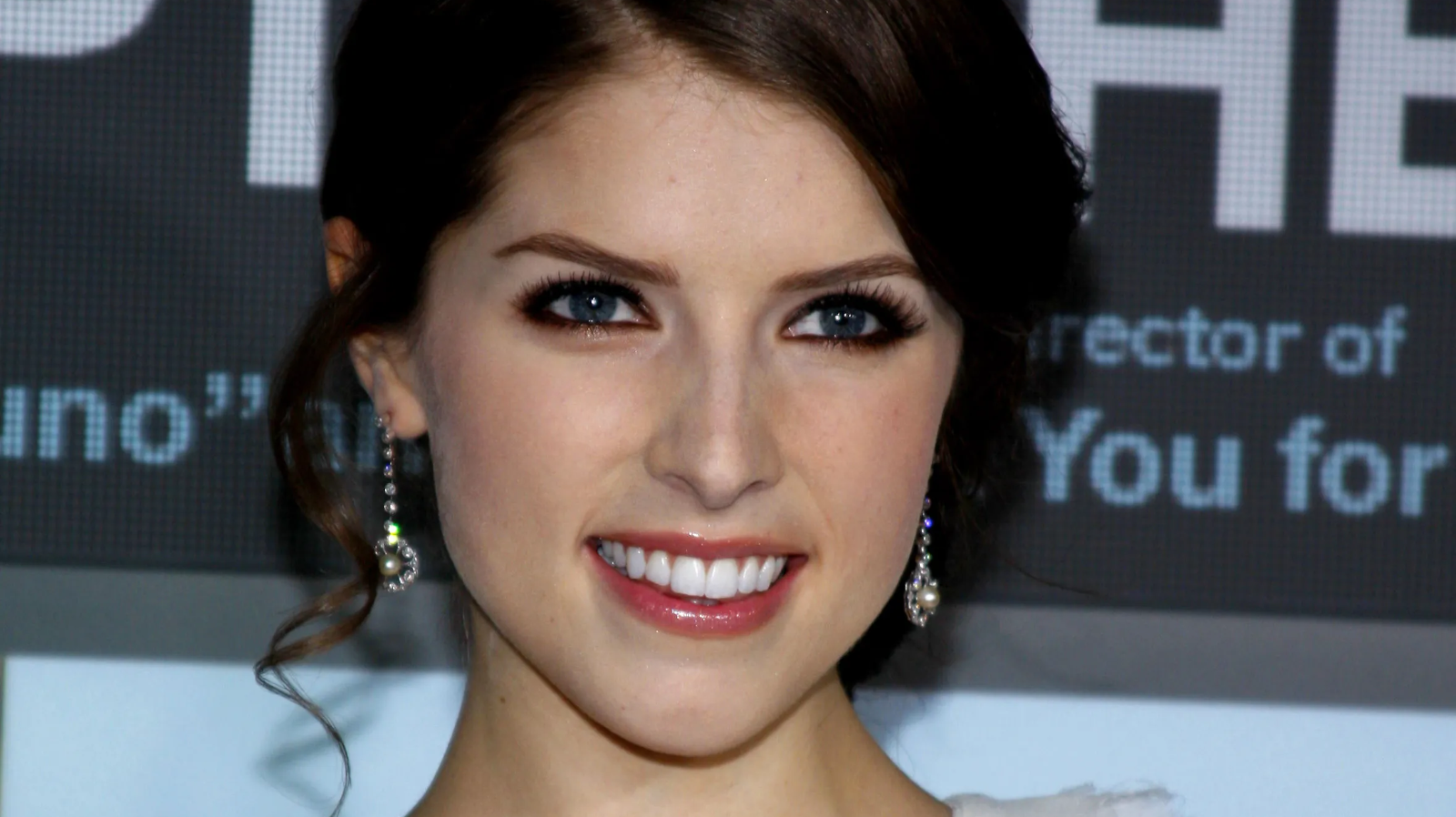 It isn’t often Anna Kendrick shares her playful yet chic style with her 19.4 million Instagram followers. The Pitch Perfect star likes to separate her private life from her work, and we respect her decision. That's why we’re always delighted and grateful for the few glimpses we get into her rather interesting life.

Anna graced a few awards shows as a recipient and red carpet for her show Love Life this year, and she shared some candid shots of her beautiful outfits. Let’s take a trip down memory lane, shall we? 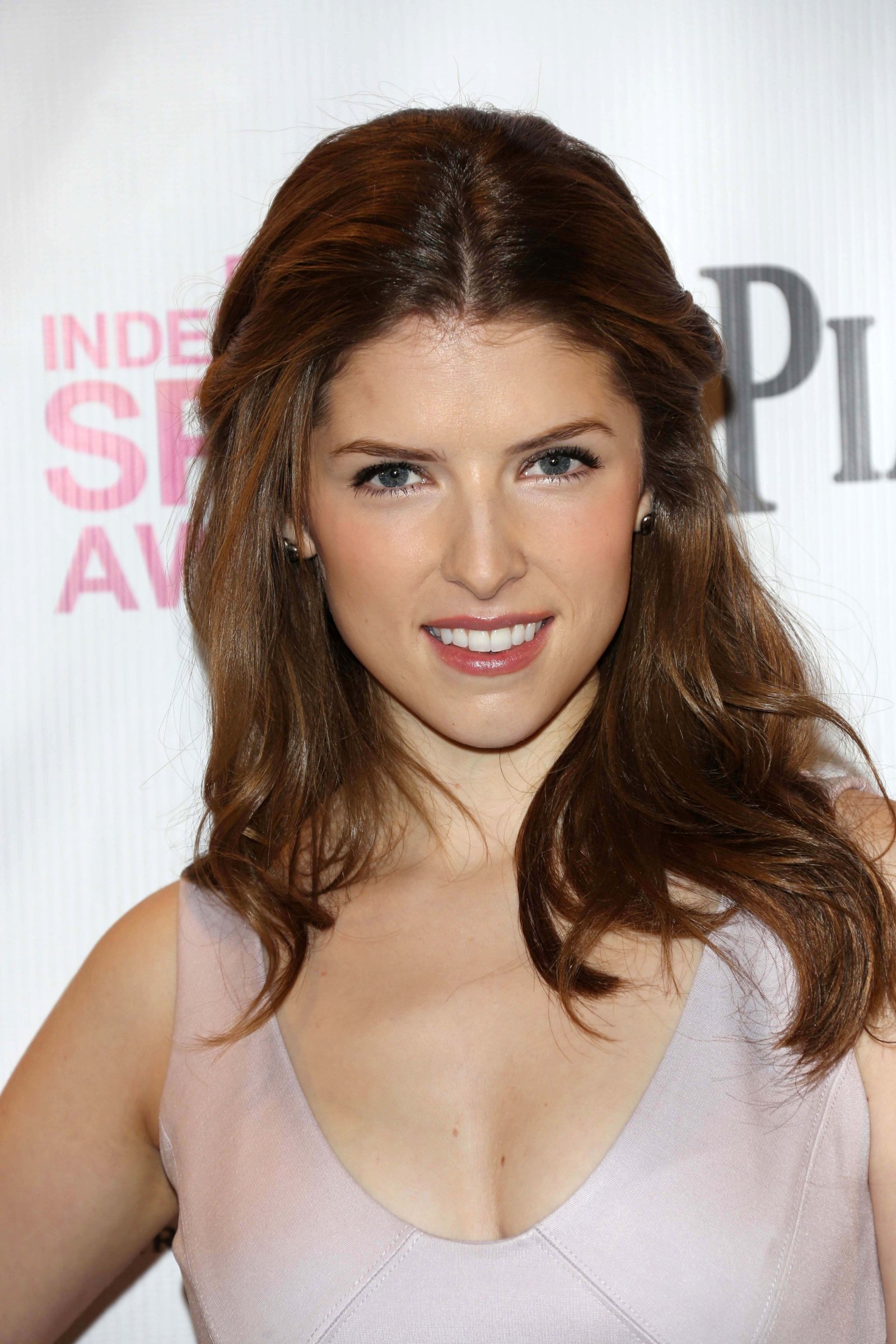 Anna wore an iridescent trumpet design floor-length dress for the British Academy of Film and Television Awards. The thigh-high slit and V-neck dress had four to five hues from gold to bronze, purple, wine, and red. The perfect mix for a multi-talented star like Anna.

She wore her naturally brown hair in a side-swept style while keeping it light on the jewelry front. She wore a clear sandal pump on her legs to show off her milky skin. Fellow actress Brittany Snow commented, “Can I get Your Number” with a single-heart eyes emoji to compliment the actress.

In March, the A Simple Favor star confessed that she dressed up to the nines for the first time since the pandemic to honor and acknowledge her Kids Choice Award nomination. As she accepted her orange Nick rocket, she thanked the Kids and joked about overcoming the awkwardness of stepping out for the first time in a long while.

Posing in her ultra-mini black and white dress and 6 inches high-sandal heels, she teased her fans about growing tall. Anna said in her caption, “I’m pleased to announce that during quarantine, I grew ten inches and am now officially A Tall™.” She continued her joke, saying, “It’s not the camera angle or the shoes. I will not be taking questions,) then signed off as “Sincerely, A Tall.” Well, there goes our curiosity, and we’re never getting the secret to growing tall in a year!

Kate Bosworth In Bikini Rides Horse On The Beach 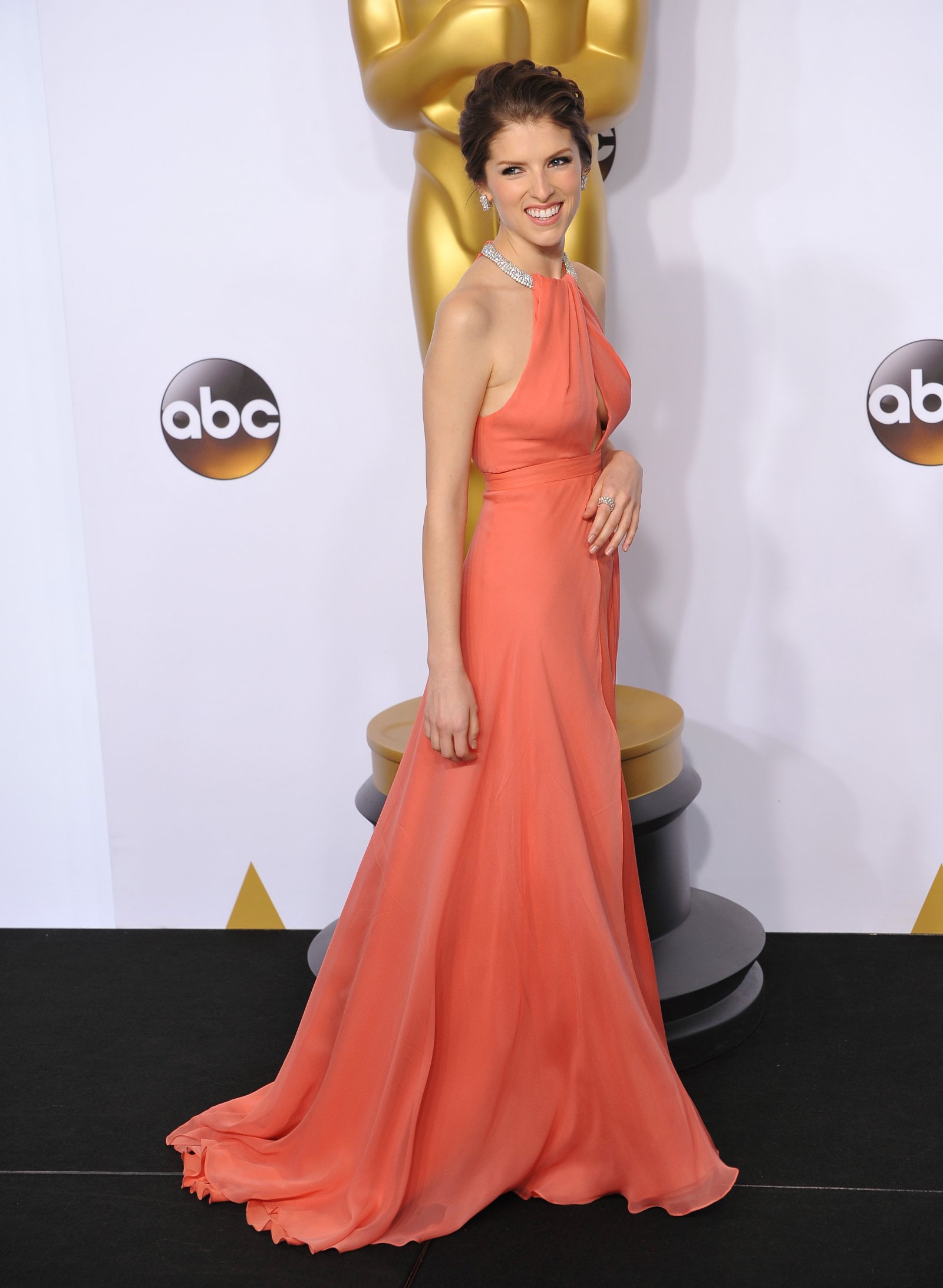 In October, Anna stepped out again to release the HBO mini-series Love Life, where she starred. She oozed bubblegum goodness in the short pink Lanvin dress with a sweetheart neckline. The beautiful, unexpected train added a certain “je ne sais quoi” to the outfit.

Anna tied her hair in a high ponytail and wore simple stud earrings. Her black sandal heels with silver details on the top bow finished the look seamlessly as she posed with her co-star William Jackson-Harper. 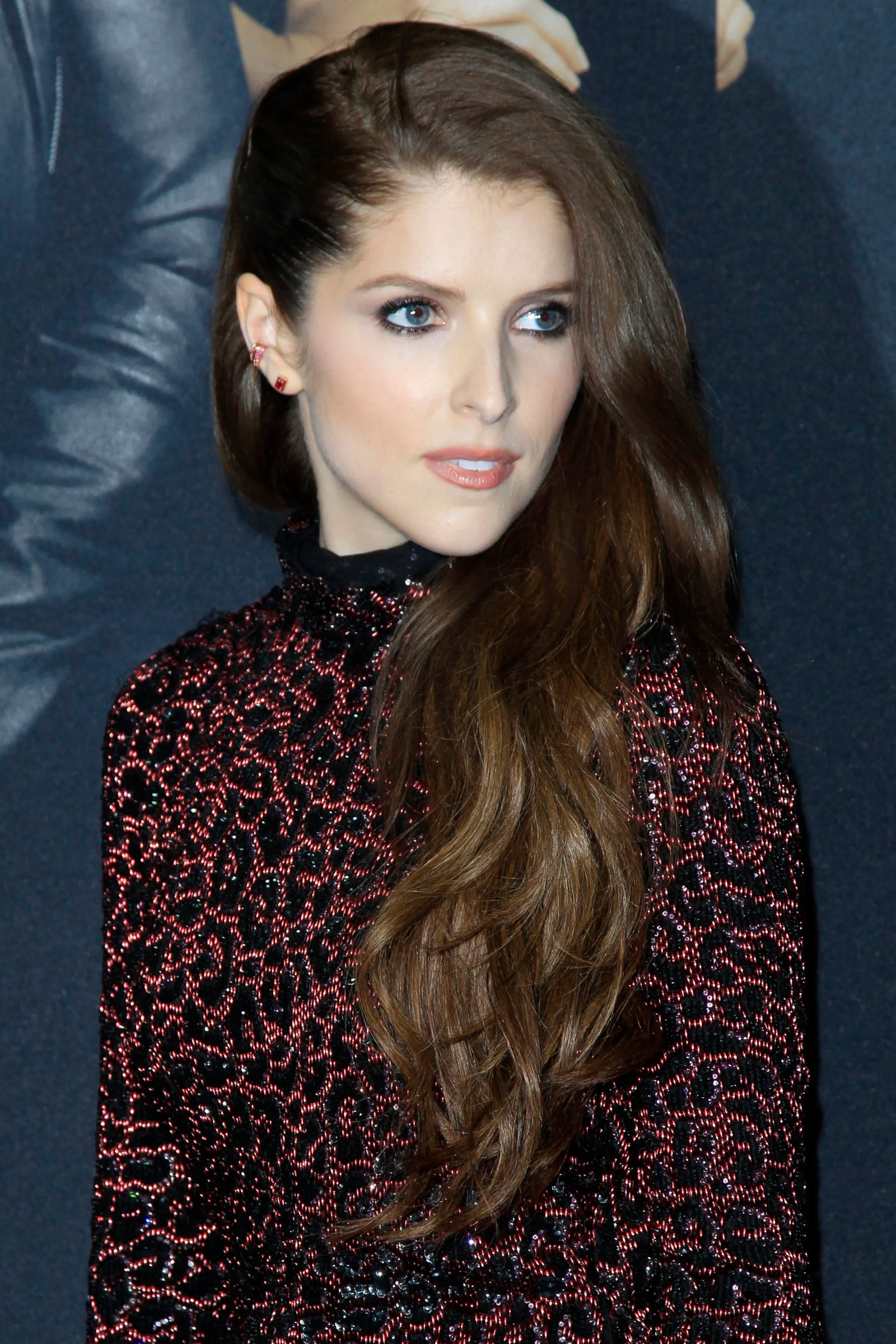 By Halloween, it appeared as though Anna was all dressed up for the year because she wore a simple blue sweatsuit and all-star canvas. To be fair, she spruced the look with a bright red devil headband and smoky eyeshadow to be a “Devil With A Blue Sweatsuit On.” She jokingly thanked God for her friends (including Rebel Wilson didn’t mind her being lazy with her outfit. We hope to see more of Anna dressing up in the New Year even though we’ll take whatever she gives, No Questions Asked!