Jennifer Aniston Opens Up About Not Having Kids 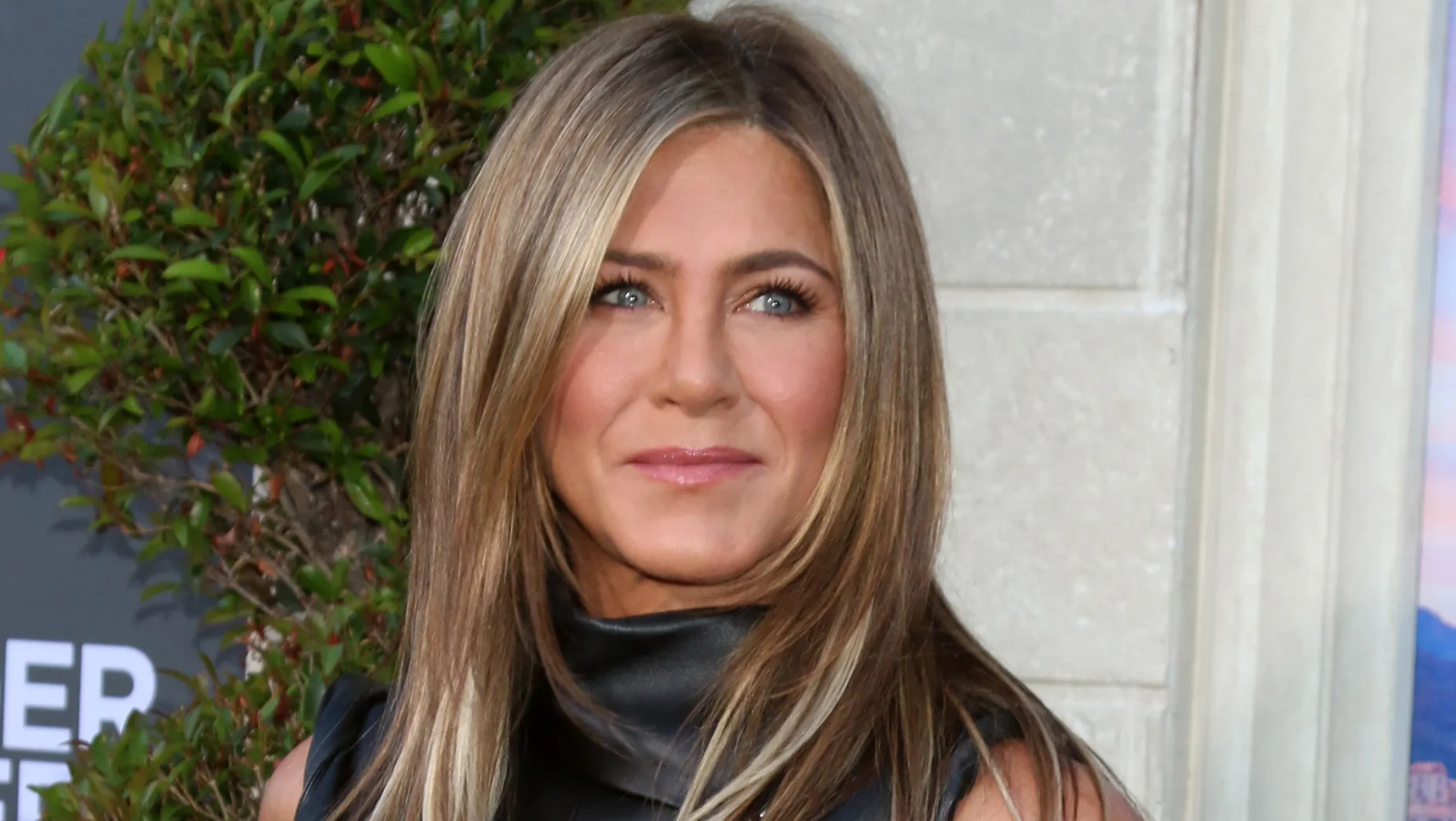 One of Hollywood's most prominent A-listers, Jennifer Aniston has had her private life under public scrutiny ever since her breakout role in Friends. Amid her high-profile marriages and divorces, the 52-year-old has often had to explain to the media why she's not become a mother, most recently putting the matter to rest in her December cover story for Hollywood Reporter.

Among other topics, the successful actress and movie producer addressed the accusation that she chose her career over starting a family. Here's what she had to say, plus other times she's discussed the issue. 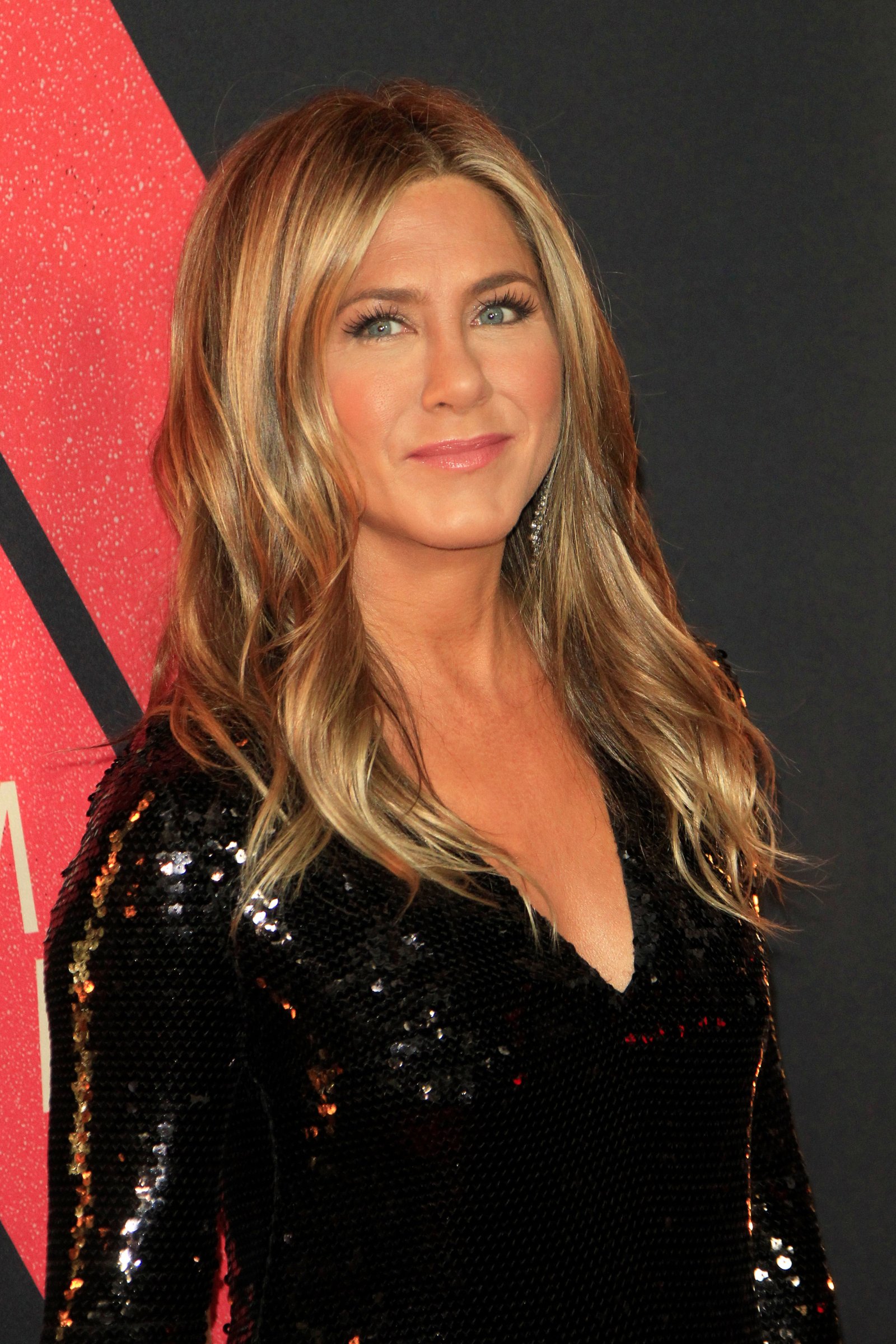 Getting candid with Hollywood Reporter, Aniston said that all the gossip surrounding her personal life, particularly the past pregnancy rumors and speculation her first marriage ended because she "refused" to have kids, were "really hurtful" and "nasty."

“I used to take it all very personally — the pregnancy rumors and the whole 'Oh, she chose career over kids' assumption,” she shared. “It’s like, ‘You have no clue what’s going with me personally, medically, why I can’t … can I have kids?’ They don’t know anything, and it was really hurtful and just nasty.”

Over her decades-long career, the Emmy-winning actress has been almost incessantly asked about her motherhood plans in interviews and on the red carpet. Aniston reflected on the insensitivity of those questions in her in-depth cover interview.

“Although I haven’t seen a tabloid in so long. Am I still having twins? Am I going to be the miracle mother at 52?,” she said

'Not In Pursuit Of Motherhood' 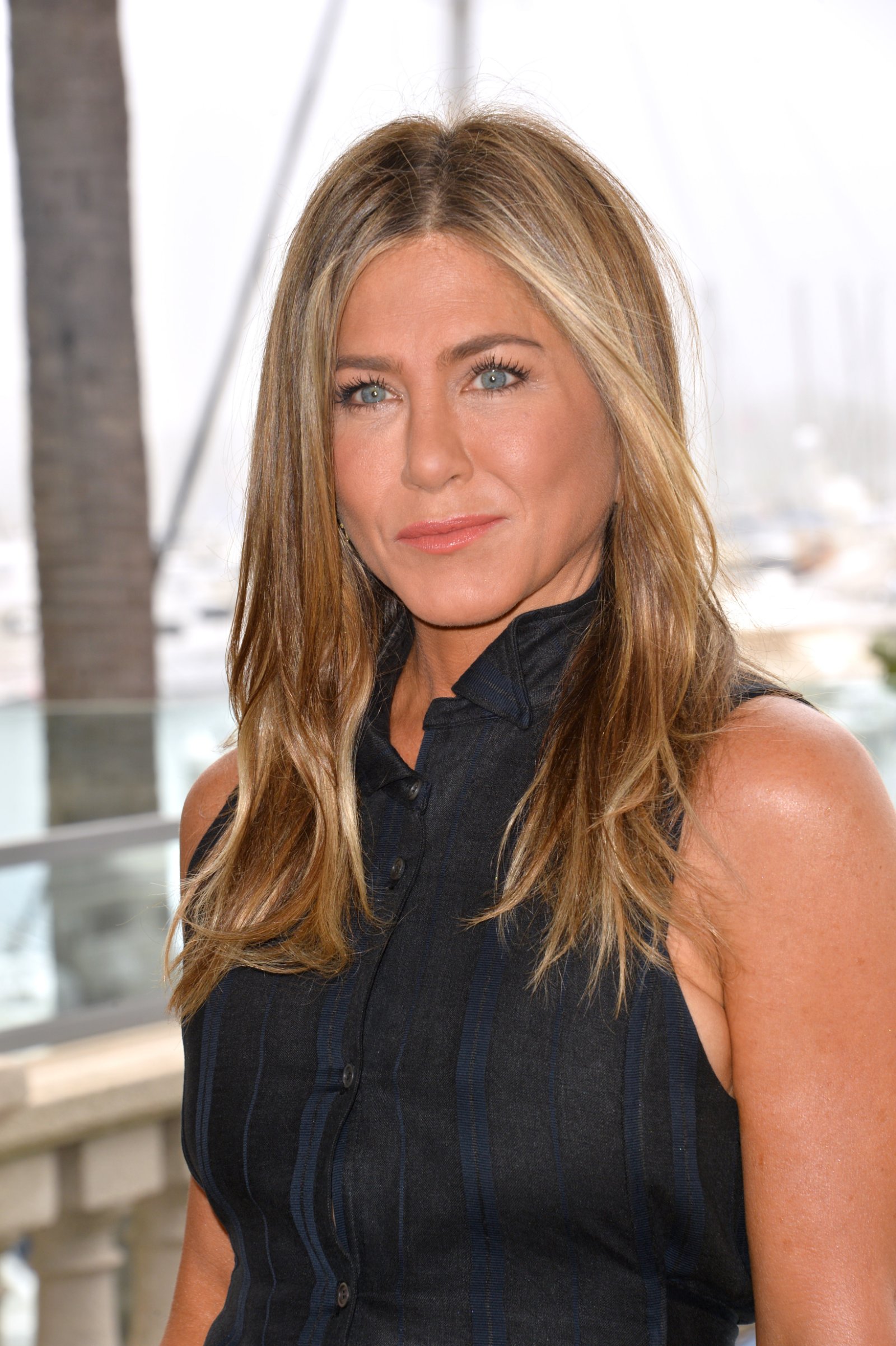 Speaking of pregnancy rumors, The Morning Show star was forced to set the record straight back in 2016.

“For the record, I am not pregnant. What I am is fed up," Aniston wrote in an essay for the Huffington Post, making her case that "we don’t need to be married or mothers to be complete."

"Yes, I may become a mother someday […] But I’m not in pursuit of motherhood because I feel incomplete in some way, as our celebrity news culture would lead us all to believe," said the Hollywood star, who at the time was married to her second husband, Justin Theroux, 50.

Aniston continued: "I resent being made to feel ‘less than’ because my body is changing and/or I had a burger for lunch and was photographed from a weird angle and therefore deemed one of two things: ‘pregnant’ or ‘fat.'” 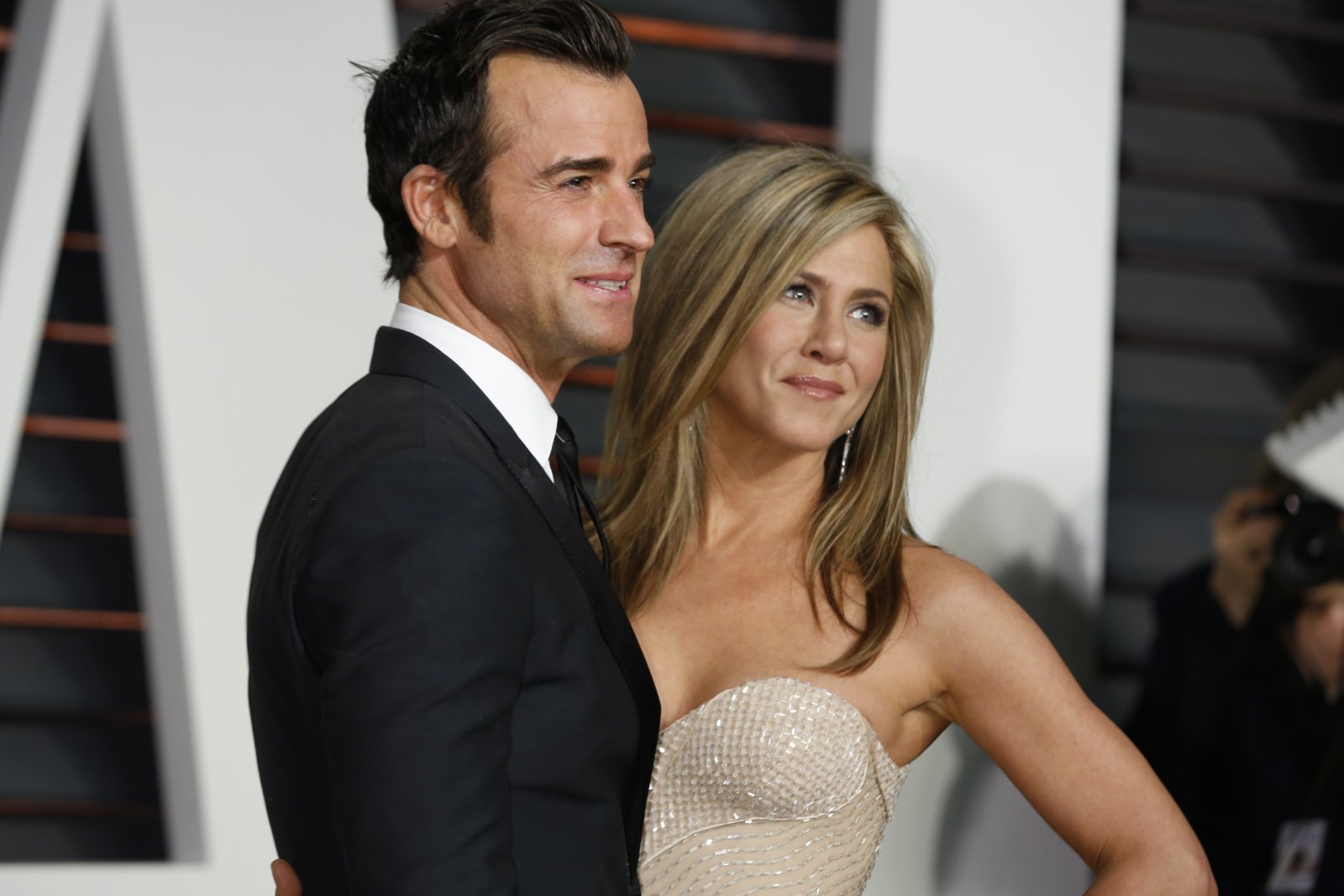 Two years prior, Aniston was explaining it all again in a red carpet interview with People. Talking to the magazine at the premiere of her 2014 film Life of Crime, the actress was asked whether she and Theroux were planning on having children.

“It’s not something that’s in our everyday life, quite honestly. It’s more questions that arise in a red carpet line or in an interview,” she said.

Stressing that parenthood is "everyone’s personal prerogative," Aniston pointed out: “Who knows what the reason is, why people aren’t having kids. There’s a lot of reasons that could be, and maybe it’s something that no one wants to discuss.” 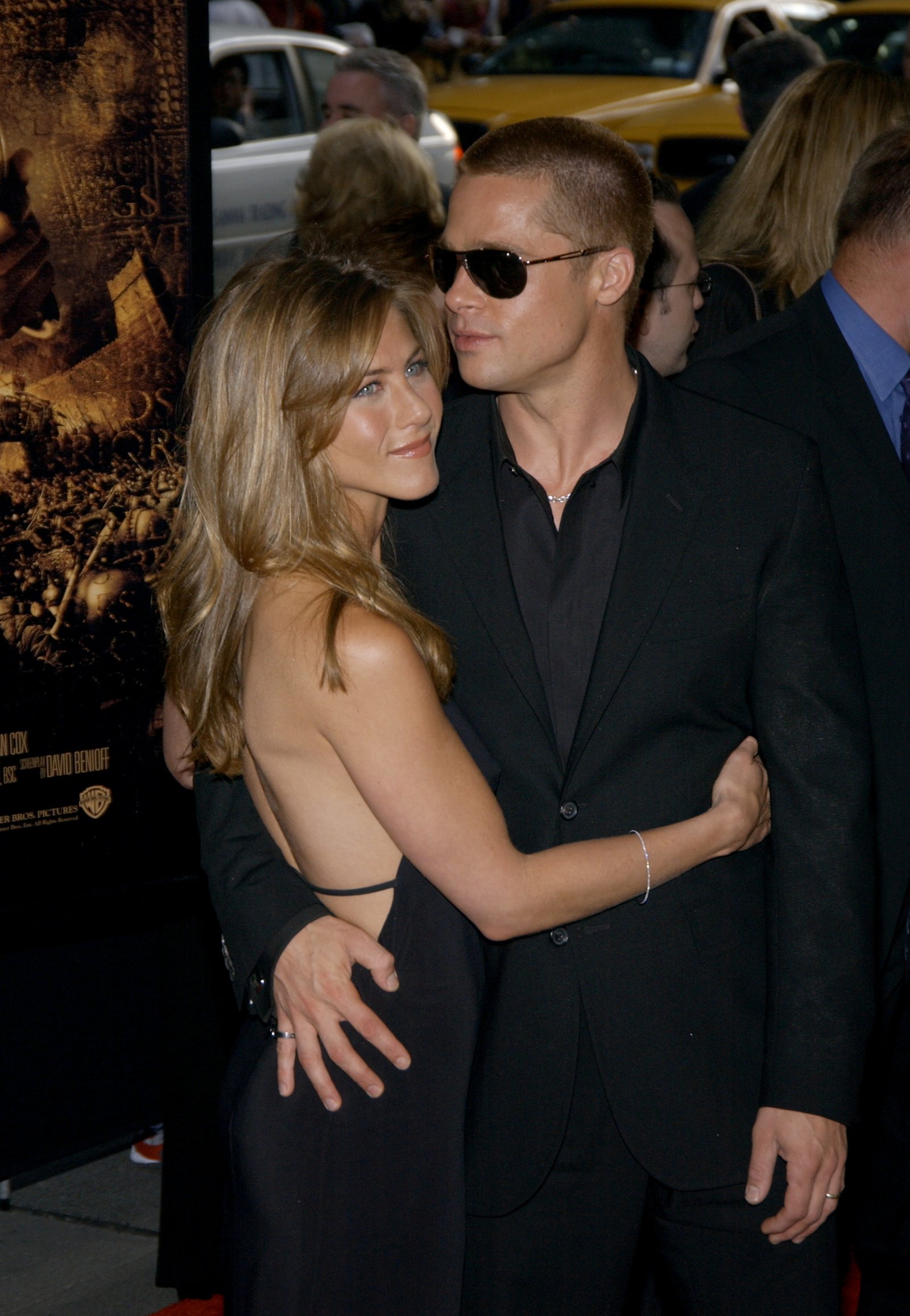 The topic of kids has come up in regard to her first marriage to Brad Pitt as well. According to Buzzfeed, Aniston was "vilified" in some media reports after her 2005 divorce from the Troy star, with news outlets stating that her refusal to have a baby was what drove Pitt into the arms of Angelina Jolie.

Aniston cleared the air in a 2006 interview with Vanity Fair, her first one post-divorce, saying she was “really pissed off” by the accusation that she put her career above her family life.

“A man divorcing would never be accused of choosing career over children,” she said. “I’ve never in my life said I didn’t want to have children. I did and I do and I will!”

Aniston added: “The women that inspire me are the ones who have careers and children; why would I want to limit myself? I’ve always wanted to have children, and I would never give up that experience for a career. I want to have it all.”