Actors Arrested In Deaths Of Model Christy Giles And Her Friend

Pearce, who is 37 years old is an inspiring actor, and Osborn has appeared in shows such as NCIS: Los Angeles. Ansbach has worked as a camera operator on shows such as Punk’d and The Amazing Grace.

The Los Angeles Police Department (LAPD) believes both Giles and Cabrales-Arzola were given drugs and overdosed. Read more below.

Giles’ lifeless body was found dumped on the sidewalk of a Los Angeles hospital after she allegedly attended a party with Pearce, Osborn, and Ansbach.

Cabrales-Arzol was allegedly dropped off at a different Los Angeles hospital. She initially survived, but her family decided to taker her off life support when it was determined she was braindead.

"It is believed that both women were given drugs and overdosed," the LAPD said in a statement supplied to The New York Post.

"Based on the investigation, the LAPD is concerned that there could be other victims in our community who could have been drugged by one or more of these men," the department added. 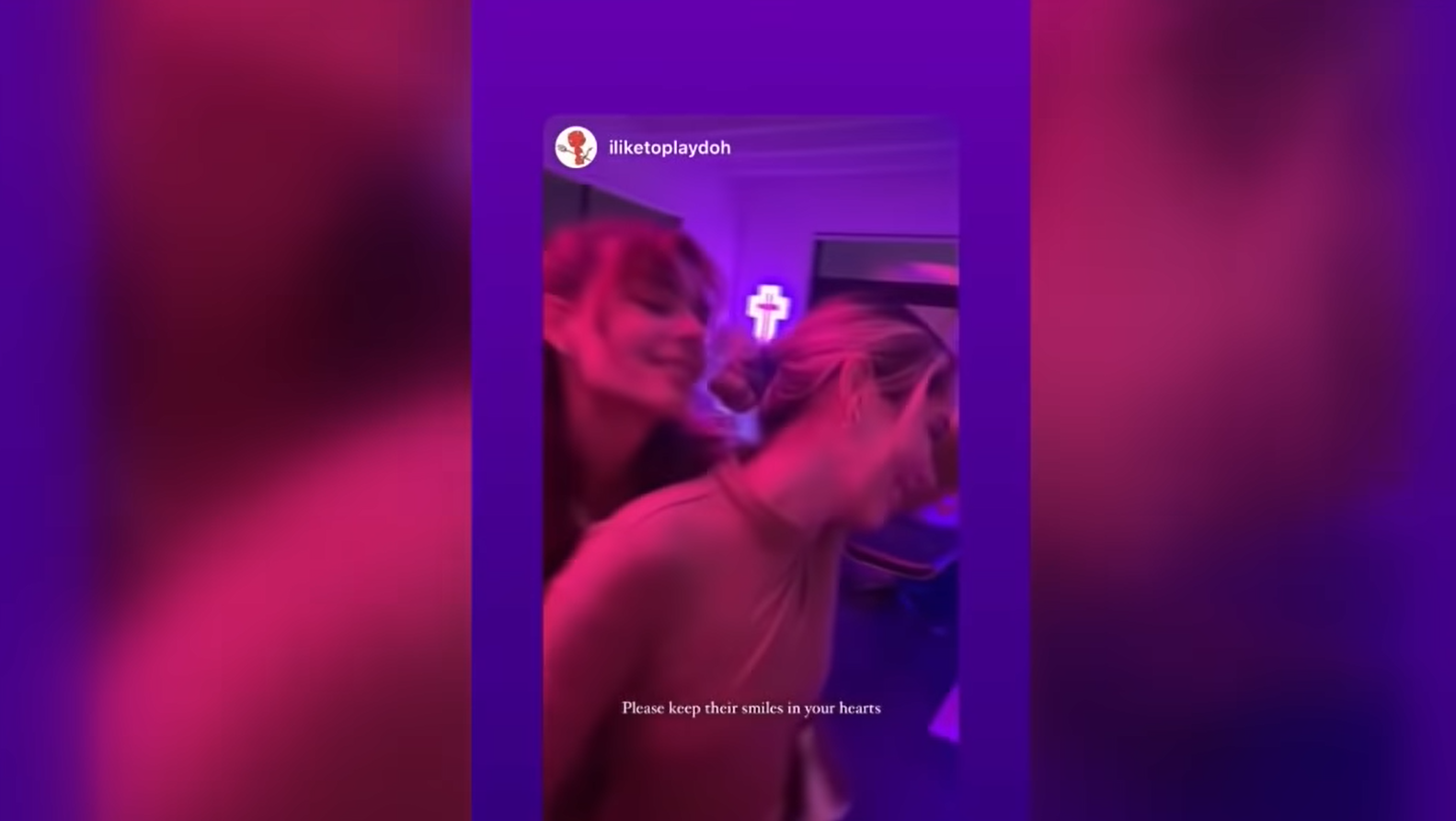 So what happened at the party? According to actor David Murrietta Jr., Osborn discussed dropping off two female bodies while on a shoot in November.

"He told me how they’d partied, two girls came back to their place, and the girls had a bunch of drugs," Murietta explained, adding that Osborn told him he realized Giles was dead after briefly leaving his apartment and then returning.

Murrietta said that once Osborn and others got rid of Giles' body, they went back to the apartment, where they found Cabrales-Arzola.

"He was like, 'we dropped the first girl off, we came back to our place' then he checked the second girl’s pulse and it was very faint, so they tried to decide what to do with the second girl. Got her in the car and decided to drop her off at a second hospital so they didn’t get caught," Murrietta told The New York Post.

In an interview with The Daily Mail, Scarface actor Steven Bauer said that he briefly shared an apartment with Pearce years ago.

Bauer said that he and Pearce once went to a Beverly Hills party together. At the party, he claimed, Pearce raped a young woman and when confronted denied doing anything wrong.

Bauer told The Daily Mail that he ceased contact with Pearce shortly after that.