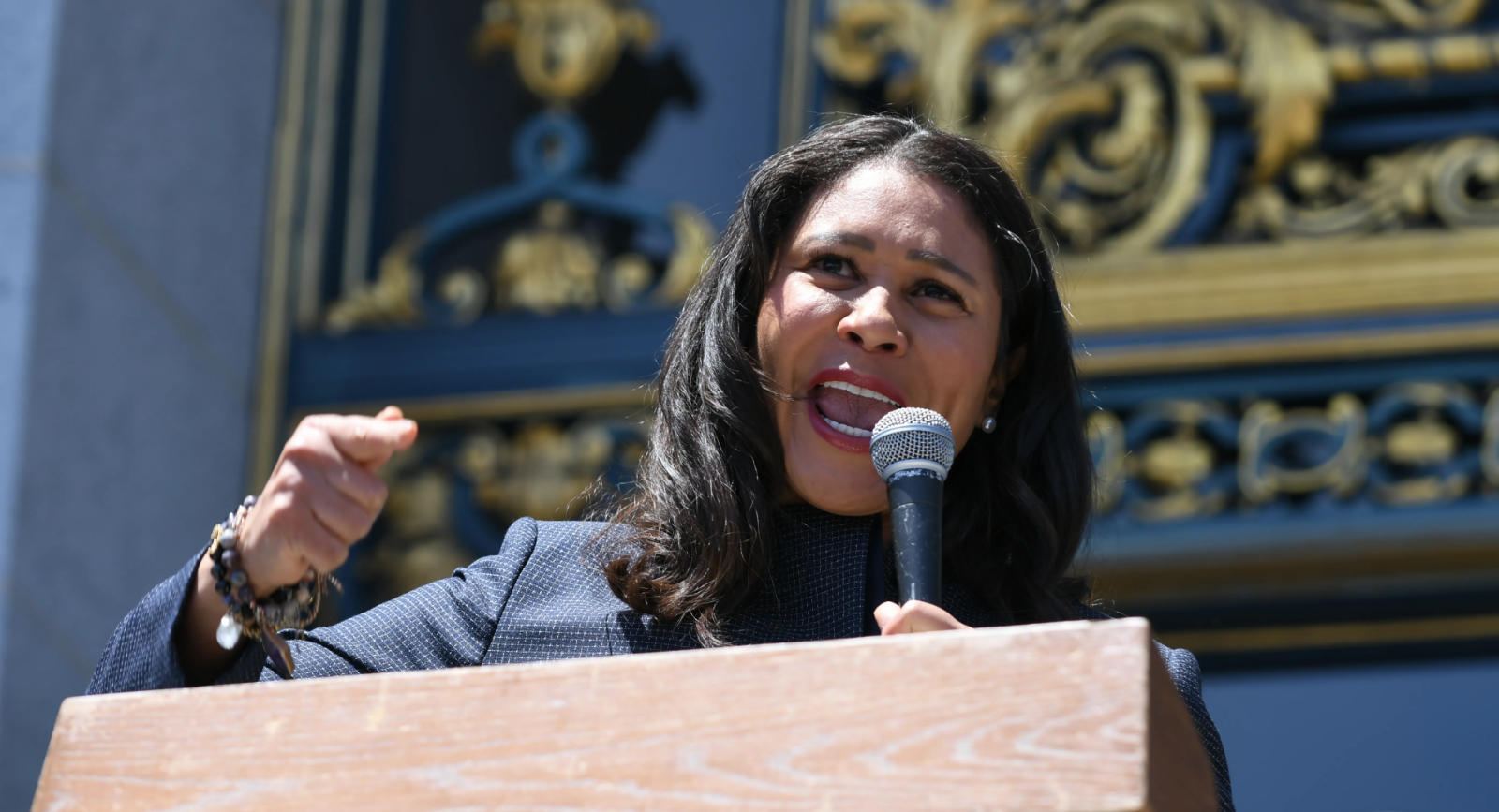 During the Black Lives Matter protests in the summer of 2020, activists and progressive Democrats argued for defunding law enforcement.

Their calls to defund the police were met with strong opposition from both Republican and Democratic Party leaders, but that didn't stop some local governments from turning activist pleas into reality.

In San Francisco, California, Mayor London Breed cut $120 million from the budgets of both San Francisco’s police and sheriff’s departments.

Now, as crime is spiking in San Francisco, Breed is promising to refund the police.

At a press conference this week, Breed announced she was making an emergency request to the city’s Board of Supervisors for more money for the police, as reported by The New York Post.

In an emotional speech, she vowed to tackle crime, including theft, car break-ins and open-air drug dealing.

"I’m proud this city believes in giving people second chances. Nevertheless, we also need there to be accountability when someone does break the law," Breed said.

"Our compassion cannot be mistaken for weakness or indifference," she added.

Breed explained her 180-degree turn on funding for law enforcement by calling for "tough love" and sharing her own family's story.

"I was raised by my grandmother to believe in 'tough love,' in keeping your house in order, and we need that, now more than ever," the mayor said.

"It is time for the reign of criminals to end. And it comes to an end when are we more aggressive with law enforcement and less tolerant of all the bullsh*t that has destroyed our city," she continued. 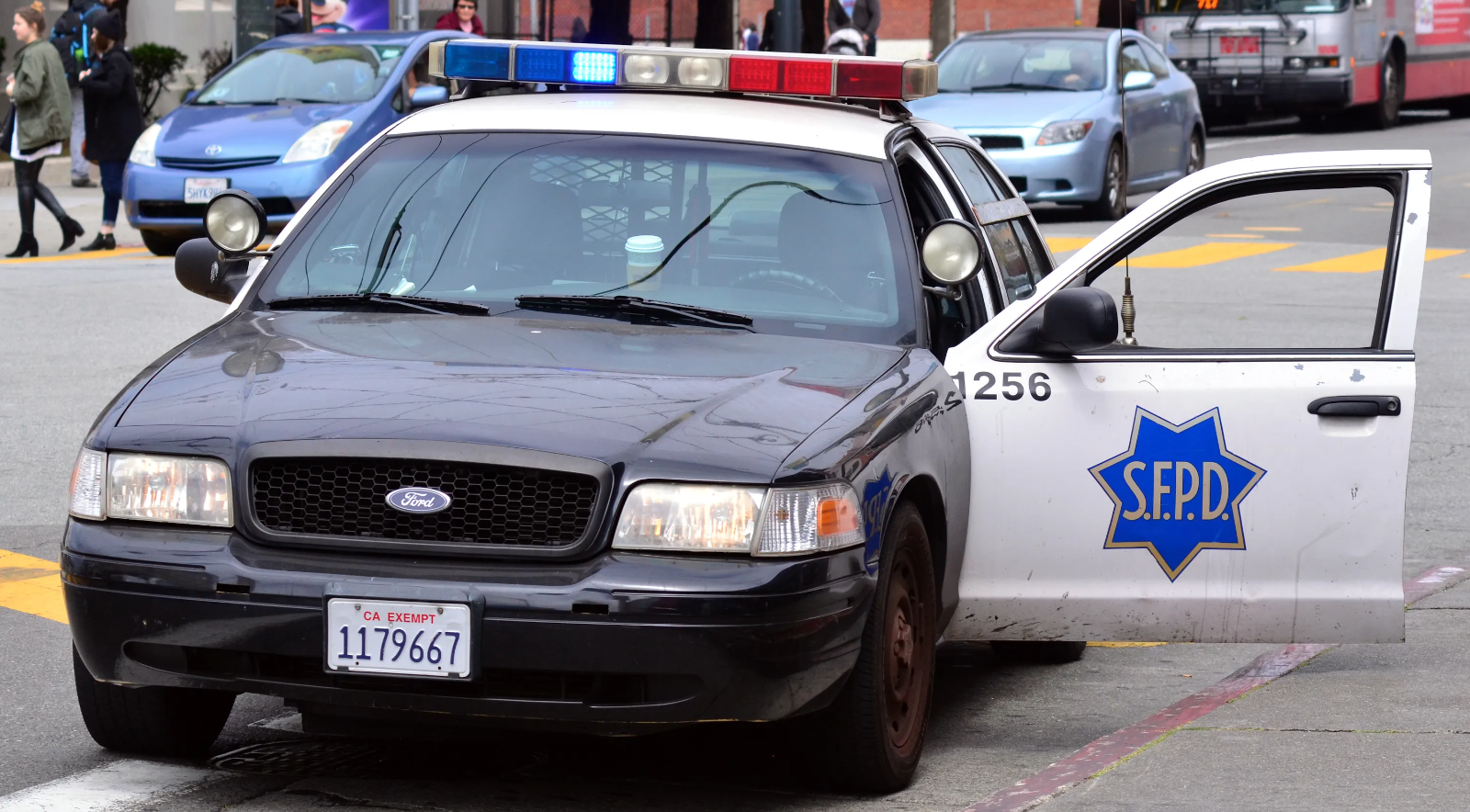 Data shows that the crime rate in San Francisco has skycorkettted, which explains Breed's stunning turnabout.

According to a report from San Francisco’s Public Policy Institute of California (PPIC), homicides in several major Californian cities -- including San Francisco -- rose by 17 points in 2021. Property crime rose seven percent between 2020 and 2021.

Those who criticized Breed when she defunded the police are now welcoming her decision to crack down on crime.

"It should not even be a question as to whether or not the open drug markets should be shut down -- I’ve been saying for years: if you let people live and do drugs on the streets, you’re condemning them to die on the streets," he added.

"We are relieved. The problem wasn’t created overnight and solving it will take time," said Lena Miller, head of Urban Alchemy.