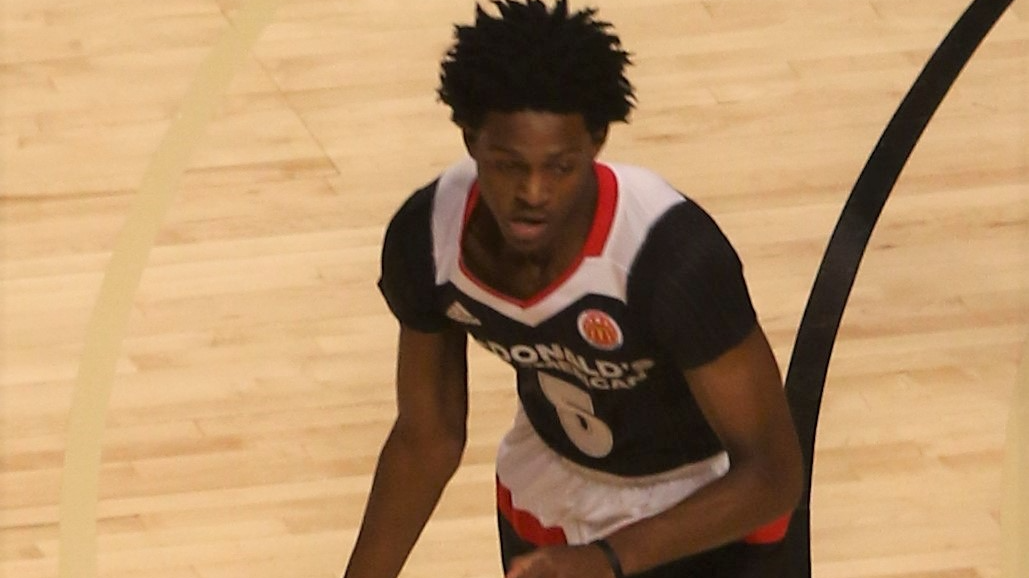 It's been a while since the Sacramento Kings were a competitive NBA team.

They currently have the longest playoff drought in the league and have failed to make it past the WCF since moving to California.

Moreover, even though the team has often picked near the top of the lottery, they've failed to put together a core of young pieces that mesh together.

Also, firing coach Luke Walton one-and-a-half months into the season proves that the franchise is heading nowhere, at least this year.

Kings Could Look To Move Fox

Given the current status of their roster, Kevin O'Connor of The Ringer reported that league executives think the Kings are getting ready to move on from De'Aaron Fox.

That's far from a surprise given they drafted Tyrese Haliburton and Davion Mitchell in back-to-back drafts despite already having a potential franchise point guard:

"The Kings are at a crossroads yet again, with a new interim head coach, a relatively new GM, and a lot of players with uncertain futures, GM Monte McNair drafted two guards in consecutive drafts (Mitchell and Tyrese Haliburton) despite having De’Aaron Fox on the payroll, which suggests to executives around the league that Fox will be his main piece for a big move. But Fox is still Sacramento’s primary source of shot creation. Mitchell hasn’t proved he can run the show. Haliburton seems more like a secondary guy given his athletic limitations," reported O'Connor.

With that in mind, let's take a look at the top 3 teams that should make a run at him. 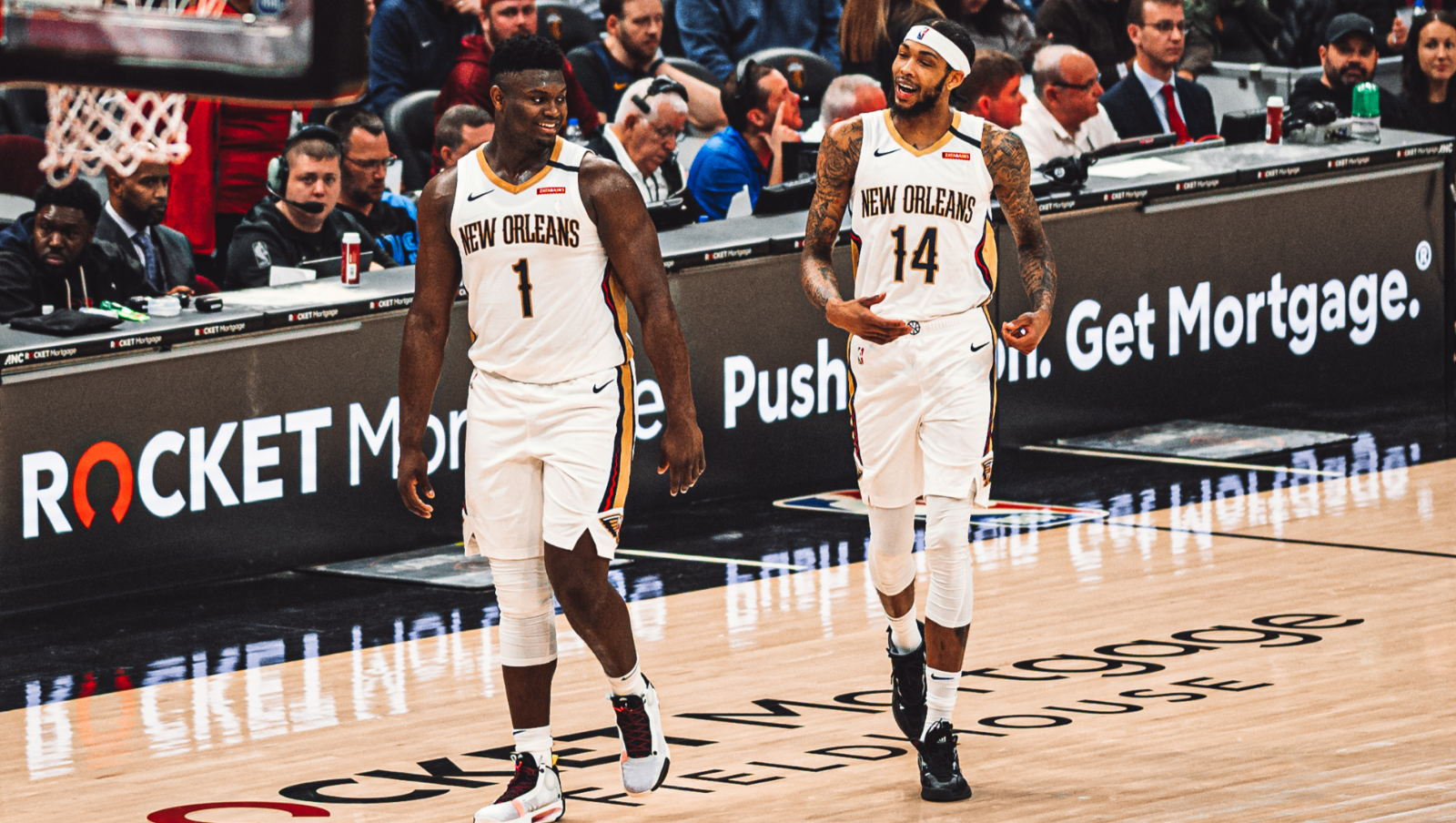 The New Orleans Pelicans need to do something to convince Zion Williamson that they could compete in the foreseeable future.

Fox is a New Orleans native and a Big 3 of he, Zion, and Brandon Ingram offers plenty of upside, especially if Jaxson Hayes also develops as the top-notch rim protector he can be.

The Pelicans would also have Devonte' Graham providing an offensive spark off the bench, while the Kings would get Satoransky's expiring deal and the possibility of moving Jonas Valanciunas. 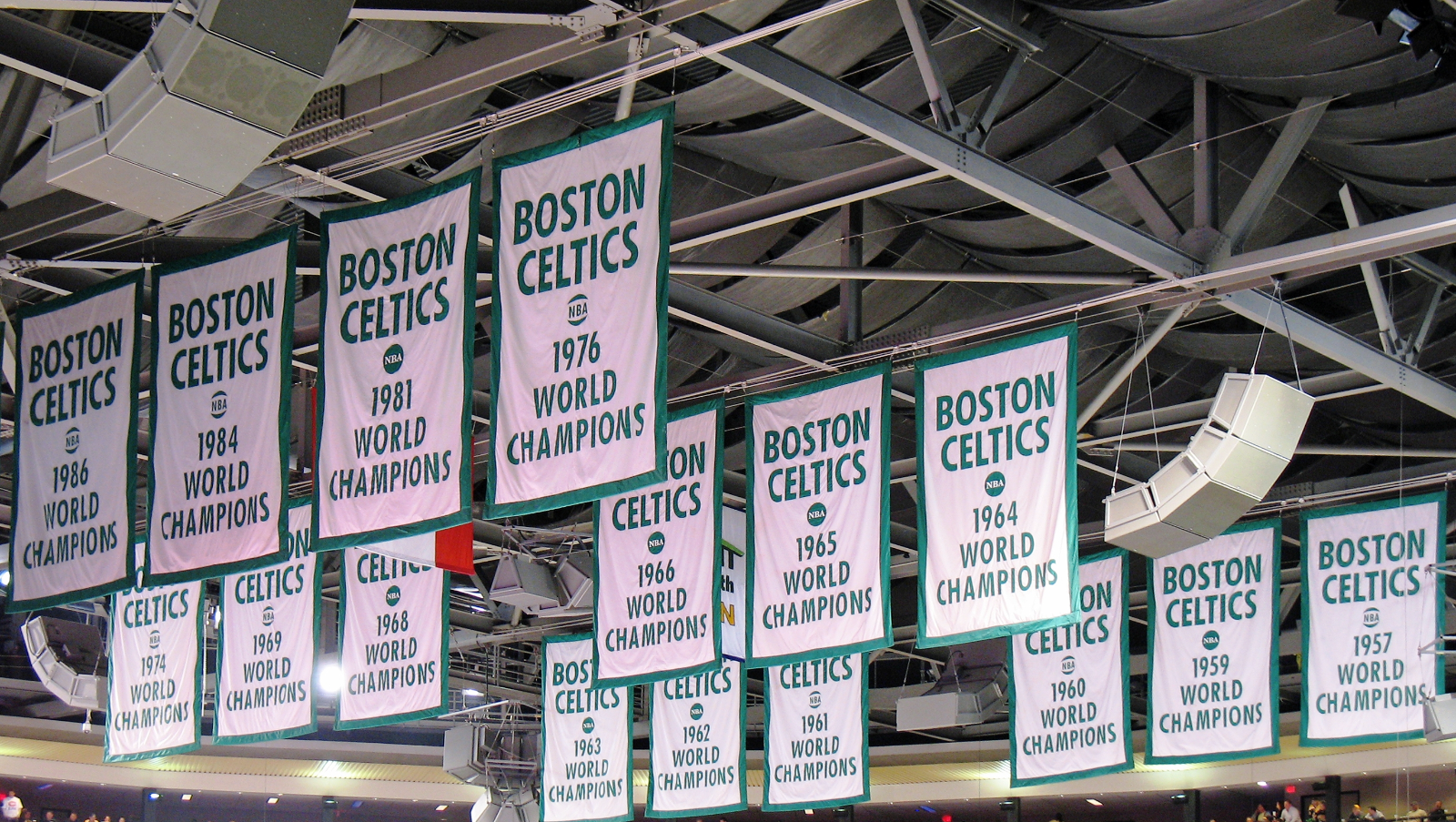 Marcus Smart has been linked to multiple teams in the past. He's called out his teammates in public and the franchise has always been reluctant to pay him top-dollar.

Aaron Nesmith offers enough upside for the Kings to be interested in him and they could try and move Smart to a contender for more picks.

The Celtics would get another young, energetic player to lead their new era alongside Jaylen Brown and Jayson Tatum, and a big offensive upgrade over Smart. 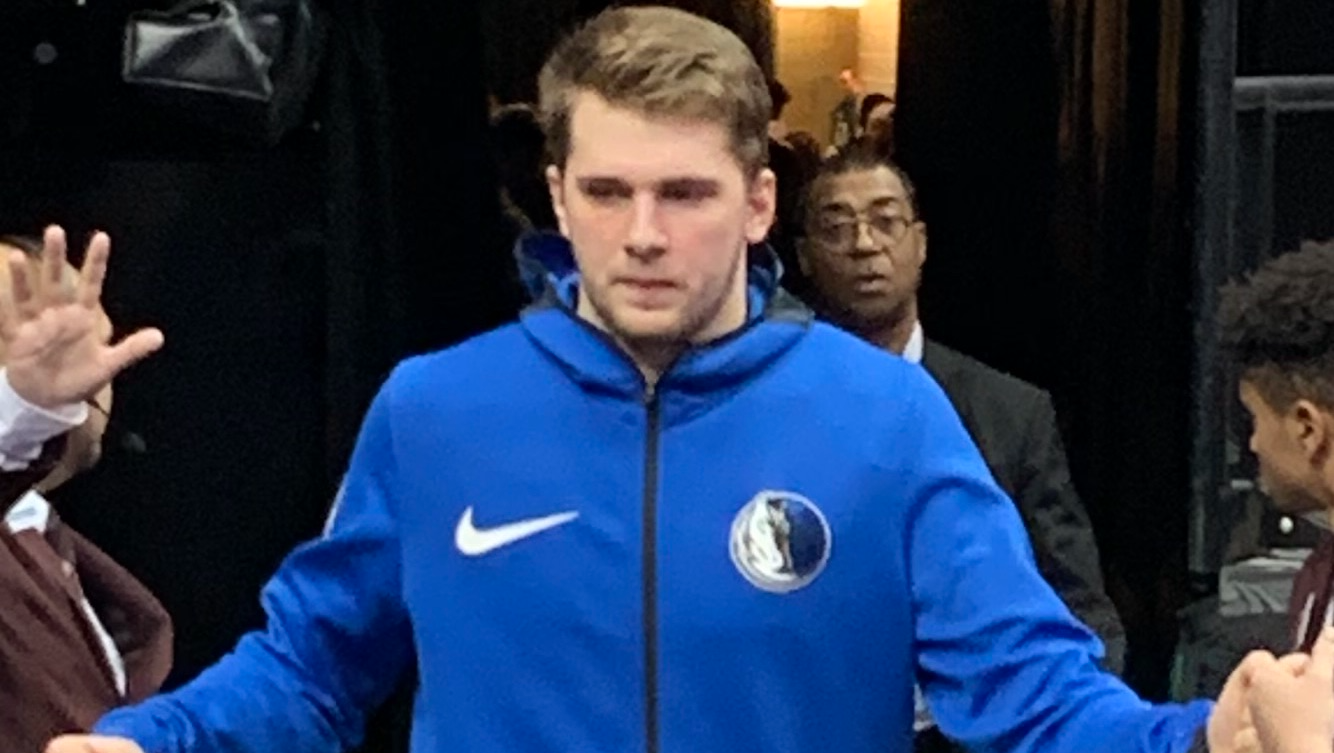 And last but not least, the Dallas Mavericks could make the most sense for Fox.

For starters, pairing Luka Doncic and Kristaps Porzingis seemed great on paper, but reports around the league claim that the Latvian isn't satisfied with not being the team's first scoring option.

The Kings could build around Porzingis and will get a solid backup guard in Jalen Brunson, while the Mavericks would get a playmaker to take the pressure off Doncic's shoulders.