James & Jenifer Crumbley Hire High-Profile Lawyers For Themselves, But Not Ethan

Three students died in the shooting, while a fourth one succumbed to his injuries a day later. Seven others were injured.

Authorities say the shooting was premediated, so Ethan has been charged as an adult with 24 charges, including murder, terrorism, assault and weapons possession.

Ethan's parents, James and Jennifer Crumbley, have been charged with four counts of involuntary manslaughter. All three have pleaded not guilty and are locked up in the Oakland County Jail. 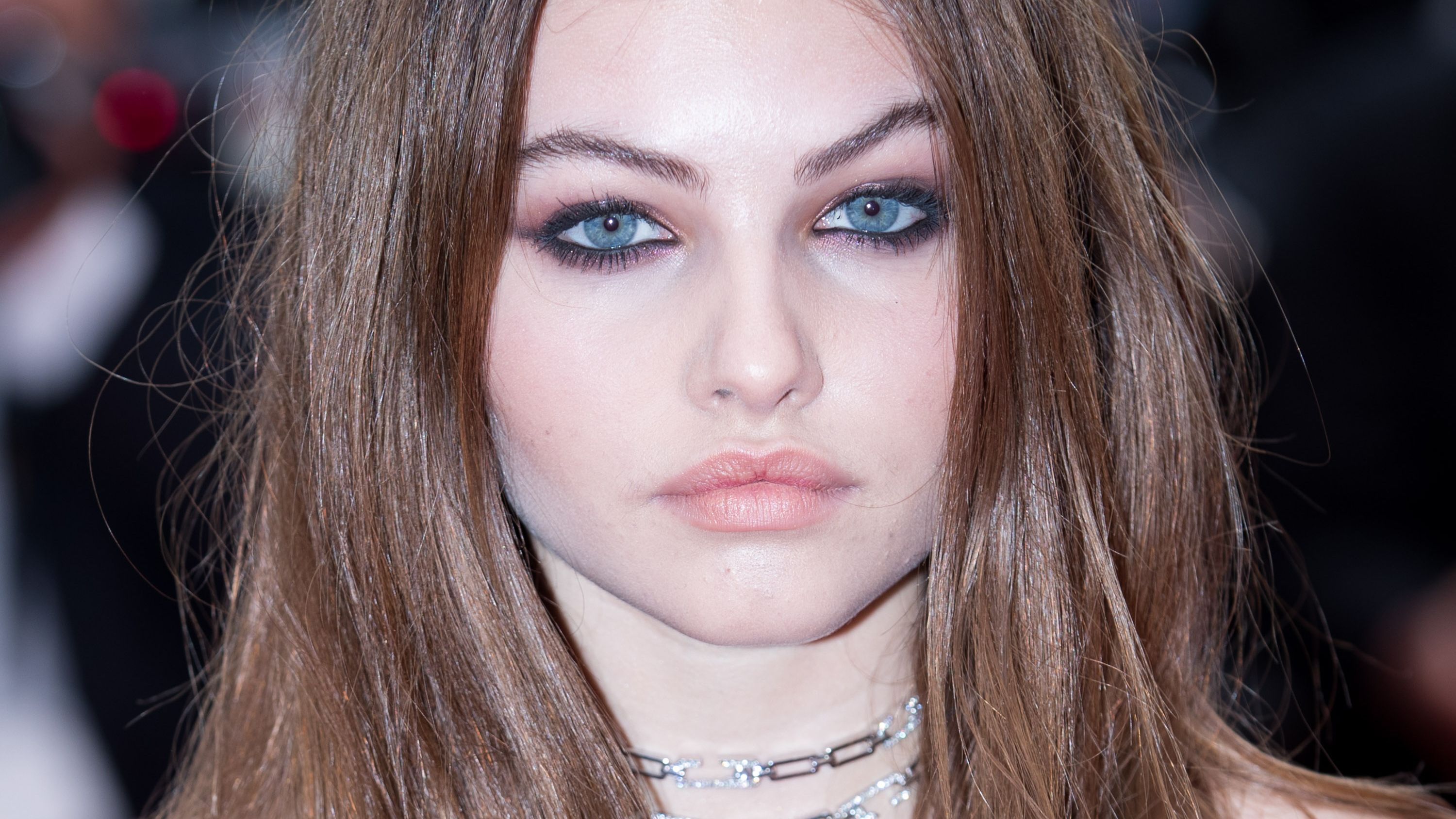 As reported by The Independent, James and Jennifer Crumbley have hired two high-profile lawyers, Shannon Smith and Mariell Lehman, to represent them.

Smith in particular is a household name, having represented a number of famous clients in recent years. Most notably, she represented former U.S. Gymnastics team doctor Larry Nassar, who was accused of sexually abusing more than 250 victims over the years.

Smith has also represented Jumana Nagarwala, a doctor who was accused of performing female genital mutilation on minors in multiple states.

Though James and Jennifer have hired expensive, high-profile lawyers to represent them, they apparently let their son Ethan fend for himself.

Ethan was appointed an attorney by the court after proving he does not have the funds to hire his own lawyer. Paulette Michel Loftin, a little known defense attorney from Rochester, Detroit, will represent the teenager, according to reports.

As The Independent noted, defendants in the U.S. are legally entitled to a court-appointed attorney -- paid for by the taxpayer -- if they can't afford one themselves.

Though many believe that James and Jennifer are trying to distance themselves from their son and avoid any culpability for his actions, some experts say their decision to hire expensive lawyers was entirely rational.

According to criminal defense attorney Bill Swor, "in some ways, the parents have got a harder case than the kid."

"They’re adults and he’s a child, and the father bought the gun. The mother made the [social media] postings, and public officials... made public statements that are very prejudicial," Swor explained.

In an interview with MSNCB, Sheriff Michael Bouchard said that James and Jennifer have appeared "sullen," but shown no remorse since being charged with involuntary manslaughter.

"They’re not talking much to us. We’ve not seen any remorse," Bouchard said, as reported by The New York Post.

According to Kayla LeMieux, who lived in the same apartment complex as the Crumbleys in 2014 and 2015, the couple often left their son home alone when they went out drinking.

LeMieux says she was so concerned about Nathan that she contacted Michigan's Child Protection Services (CPS), but it remains unclear if the agency ever intervened.