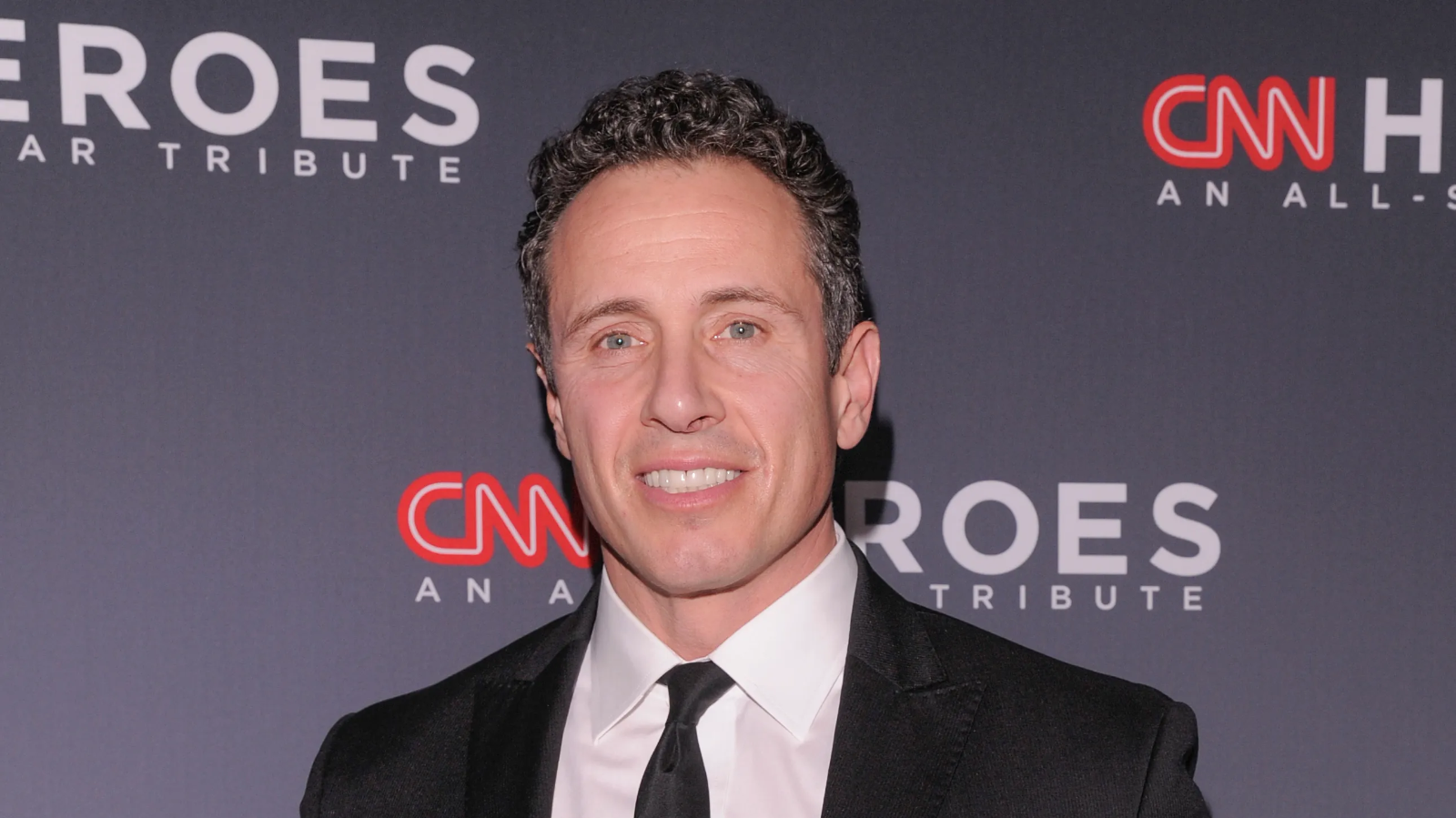 Democrat Andrew Cuomo resigned this summer as Governor of New York after being accused of sexual misconduct by eleven women.

But Cuomo did not go down without a fight. He vehemently denied the accusations and dismissed the investigation into his alleged wrongdoings as politically motivated.

The now-former governor's brother Chris Cuomo, an anchor on CNN, used his media sources to uncover information about the accusers.

Chris allegedly maintained regular contact with his brother and even helped him draft public statements. This resulted in Cuomo's suspension from CNN, and ultimately his firing. 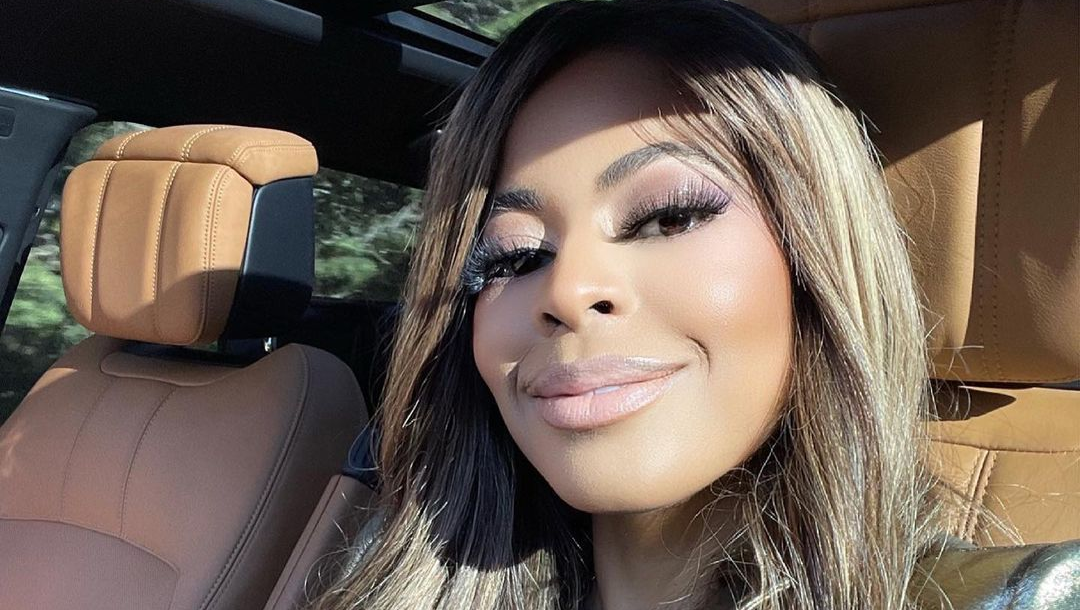 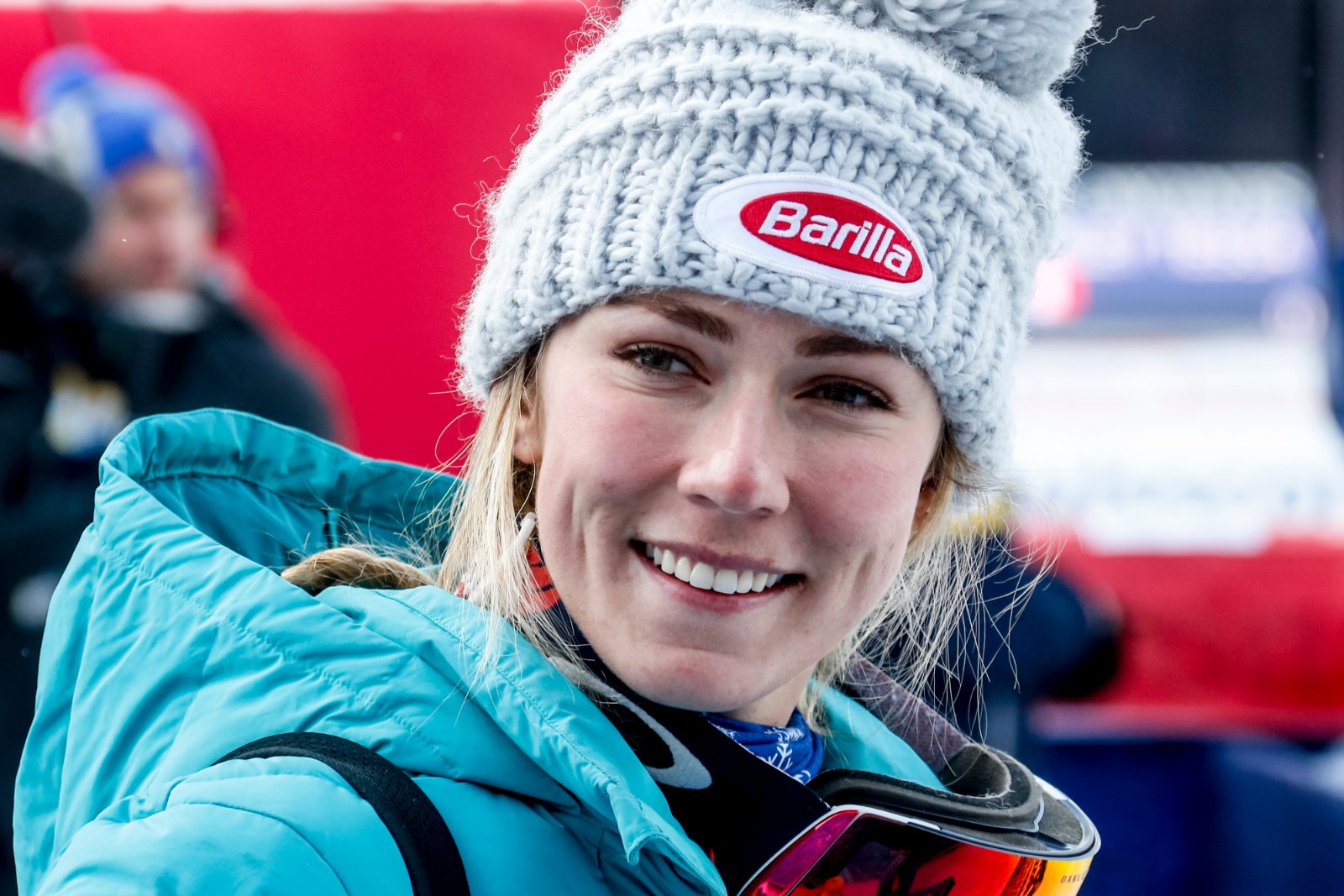 Mikaela Shiffrin Talks About Winning Pressure And How She Handles It 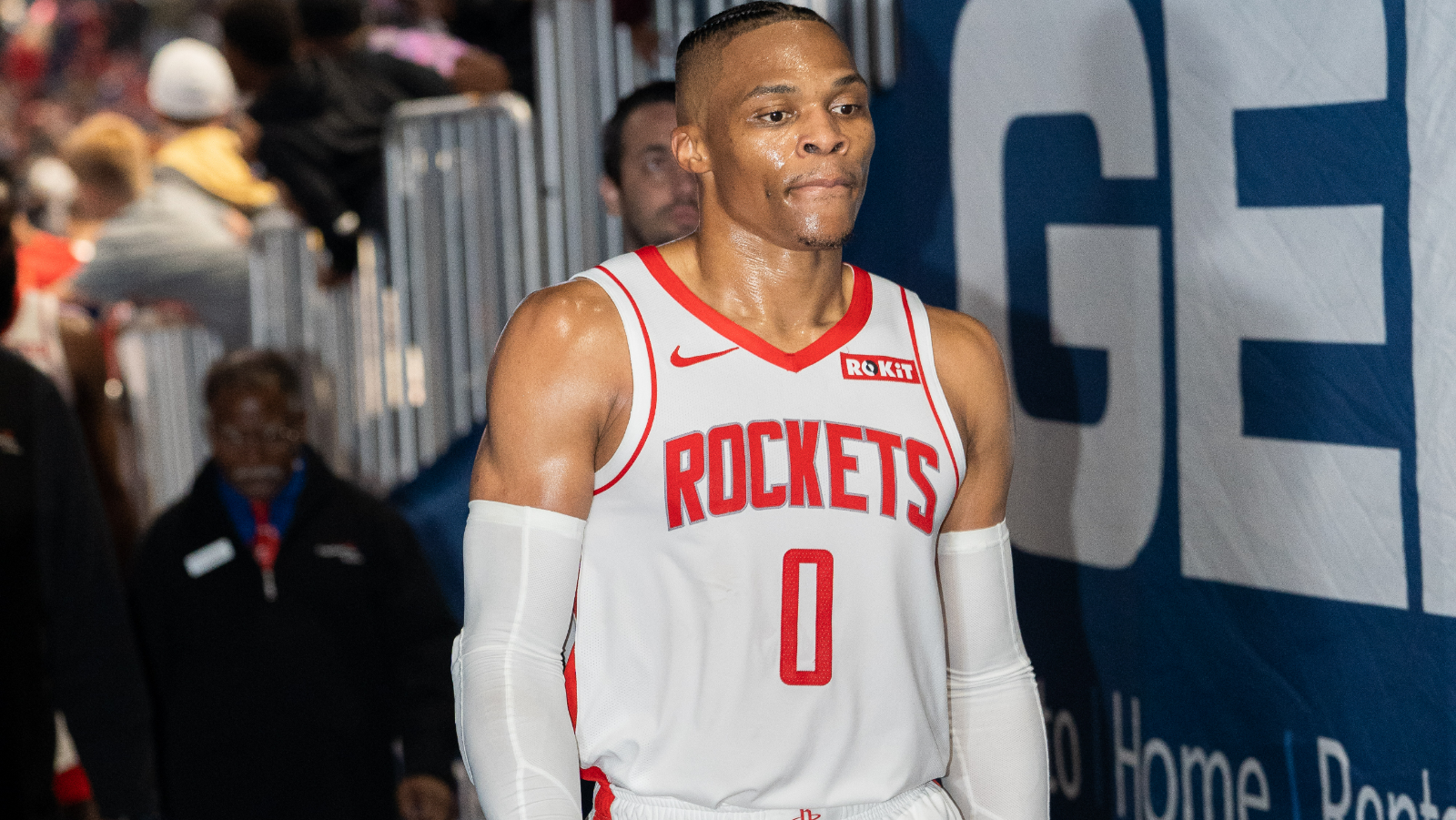 "Chris Cuomo was suspended earlier this week pending further evaluation of new information that came to light about his involvement with his brother's defense. We retained a respected law firm to conduct the review, and have terminated him, effective immediately," CNN explained in a statement.

"While in the process of that review, additional information has come to light. Despite the termination, we will investigate as appropriate," the channel added.

Michael Smerconish will host Cuomo Prime Time next week, but it remains unclear who will take the coveted 9 p.m. slot.

Hours after CNN fired Cuomo, The New York Times reported that a "former junior colleague at another network" claims the anchor sexually harassed her.

Cuomo has not yet addressed these accusations directly, but his spokesperson said that they are "not true."

It is not fully clear if these claims played a role in CNN's decision to fire Cuomo, but a CNN spokesperson said that "when new allegations came to us this week, we took them seriously, and saw no reason to delay taking immediate action."

Cuomo Responds To Being Fired

After being fired, Cuomo released a statement saying that he is proud of his team.

"This is not how I want my time at CNN to end but I have already told you why and how I helped my brother," the anchor said.

"So let me now say as disappointing as this is, I could not be more proud of the team at Cuomo Prime Time and the work we did as CNN's #1 show in the most competitive time slot. I owe them all and will miss that group of special people who did really important work," he added. 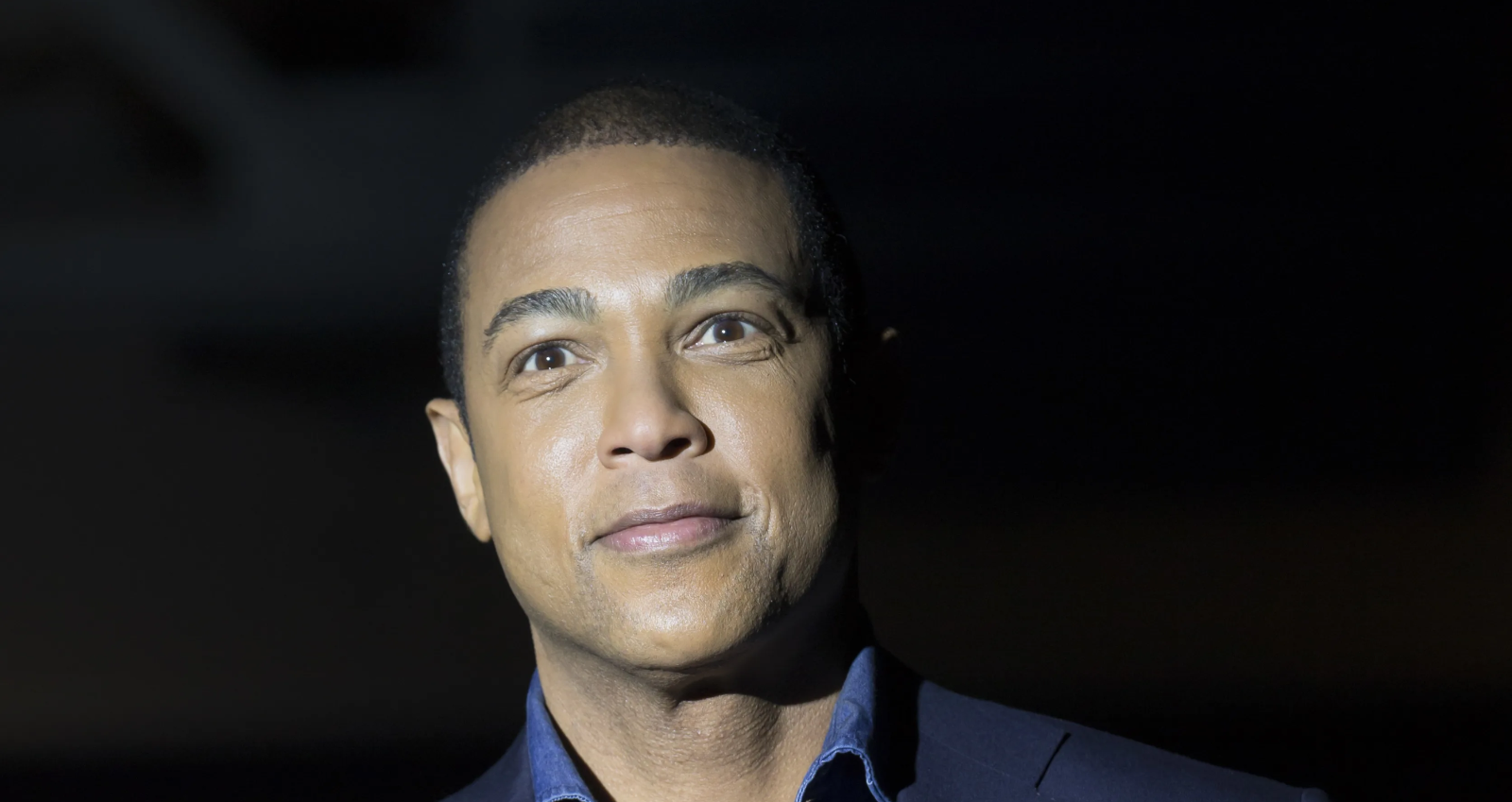 Some of Cuomo' colleagues did not take the news well, according to reports.

Per eurweb, Don Lemon was "inconsolable" after learning that Cuomo is being let go.

The host reportedly dropped to his knees when he heard the news, and appeared completely "devastated" by CNN's decision.

Cuomo and Lemon -- who host The Handoff podcast together -- are allegedly close friends.

According to the publication's sources, they became friends when Lemon joined the network, because he was "lost" at the time and Cuomo helped him feel at home.