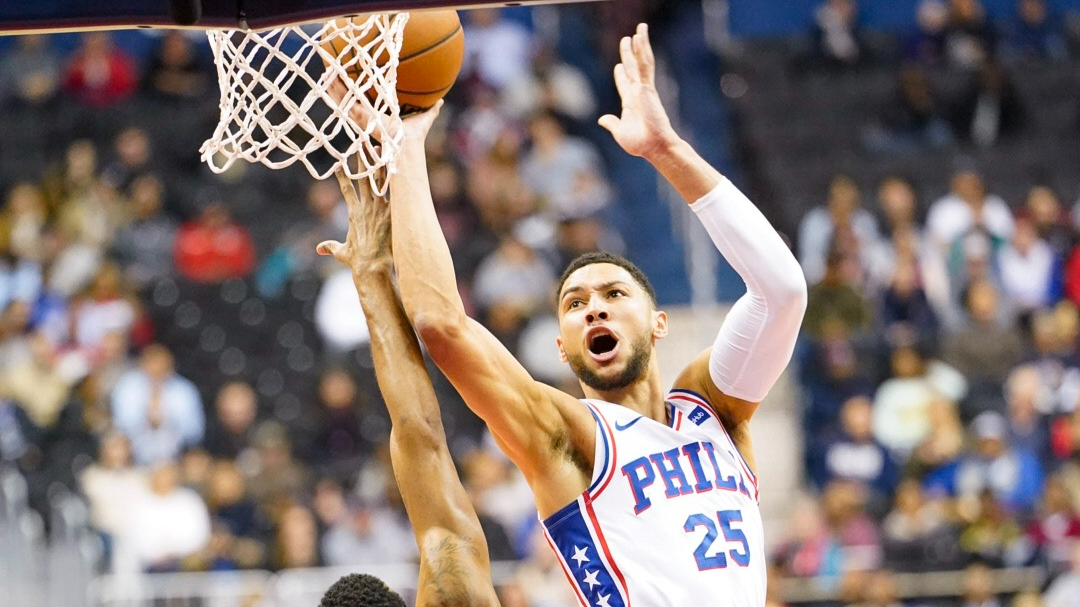 The Dallas Mavericks are expected to be one of the most active teams on the market before the 2022 NBA trade deadline. They may currently hold the fourth-best record in the Western Conference, but most people believe that they need to add more star power around Luka Doncic and Kristaps Porzingis to have a realistic chance of reaching the NBA Finals and capturing the Larry O'Brien Trophy in the 2021-22 NBA season.

In the past months, the Mavericks have already been linked to several big names who are rumored to be available on the trading block. 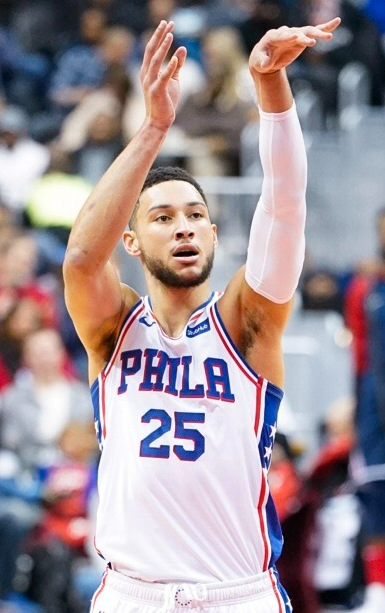 One of the players that the Mavericks could target before the 2022 NBA trade deadline is All-Star point guard Ben Simmons of the Philadelphia 76ers. In a recent article, Corey Rausch of Fansided's Hoops Habit created a list of trades involving the disgruntled Sixers' superstar. In the potential deal that would send Simmons to Dallas, Rausch suggested that the Mavericks could offer a trade package that includes Tim Hardaway Jr. and Dwight Powell to the Sixers.

If the trade would push through, it would help both the Mavericks and the Sixers in filling up the needs to improve on their roster. 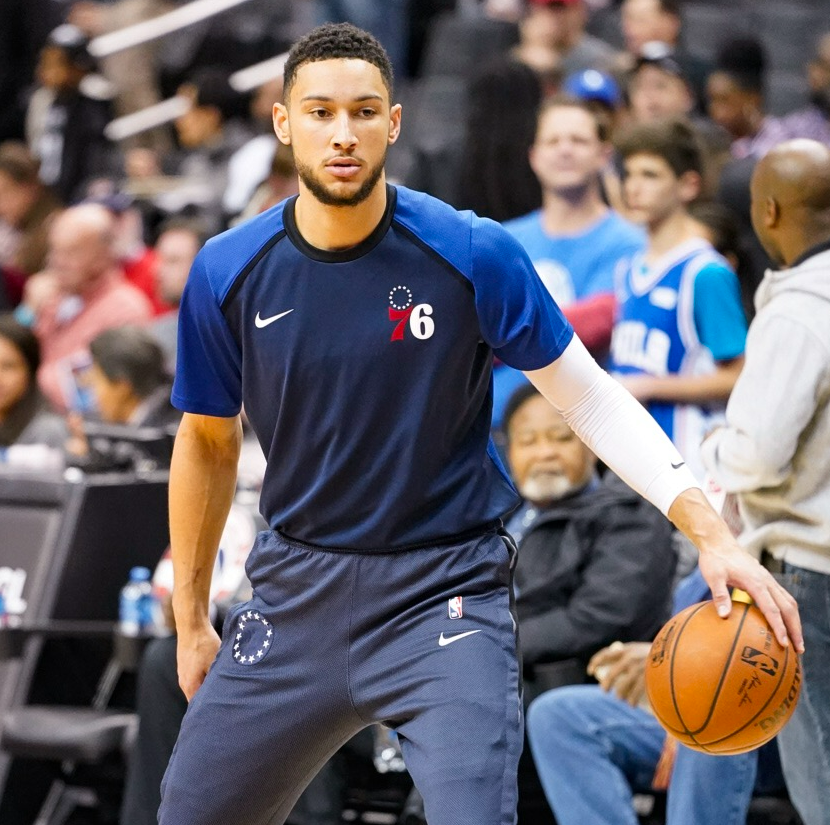 Simmons would be an intriguing addition to the Mavericks as he would be giving them another young star who perfectly fits the timeline of Doncic. Despite his shooting woes, Simmons remains a solid two-way contributor in the league. He can score, rebound the ball, make plays for his teammates, and defend the opposing team's best player.

It would still take time for Simmons to familiarize himself with the Mavericks' system but once he meshes well with Doncic and Porzingis, it would undoubtedly make them a more competitive team in the 2021-22 NBA season. The potential arrival of Simmons would help the Mavericks ease the loads on Doncic's shoulders in terms of playmaking, ballhandling, and scoring.

Also, Rausch believes that having Simmons as their primary playmaker would "create an abundance of open looks" for Porzingis on the perimeter.

Why The Sixers Would Make The Trade

Though it wouldn't give them an All-Star in return, the proposed trade would also be worth exploring for the Sixers. Aside from ending the drama surrounding Simmons, it would enable them to add a veteran sharpshooter in Hardaway Jr. and an elite defender in Powell.

"For the Sixers, Tim Hardaway Jr. would bring a dynamic scorer into the fold. Much like when they nabbed Seth Curry from the Mavericks, Hardaway would immediately make an impact," Rausch wrote. "He has shot 38.3 percent from distance over four seasons with the Mavericks and has the ability to take over games. Dwight Powell is the current scapegoat for many Mavericks fans, but he would add a solid energy big to the bench for the Sixers."