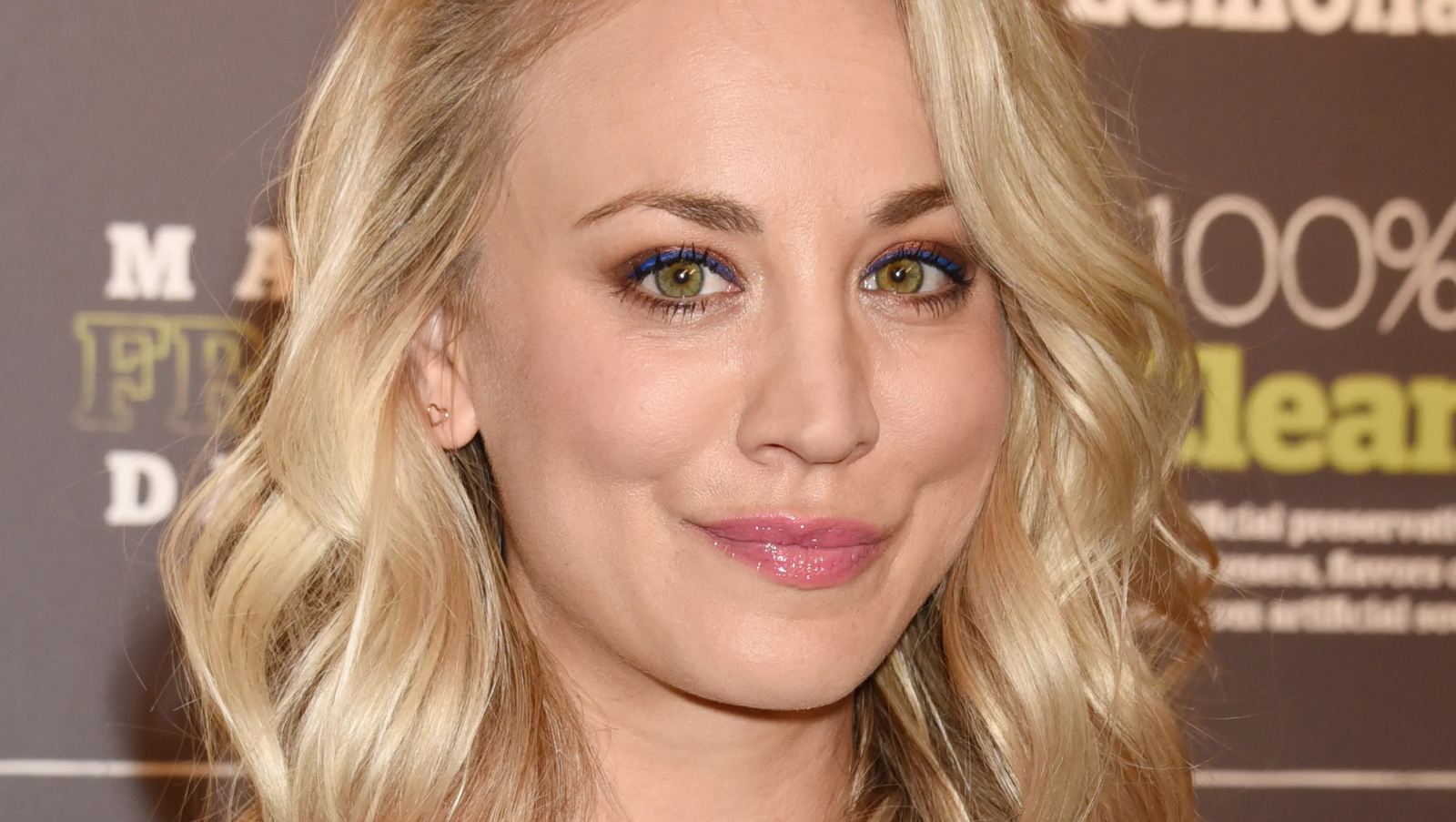 Kaley Cuoco revealed that she had a hand in protecting Penny from being too sexualized in The Big Bang Theory.

The 35-year-old actress has portrayed a lot of characters on-screen but her most popular to date is the bubbly Penny, who lived across the nerdy scientists in the hit sitcom.

While Penny was a fan favorite, the character was subject to sexualization because of how she was written at first.

But, Cuoco took part in making sure her character would grow along with the show. 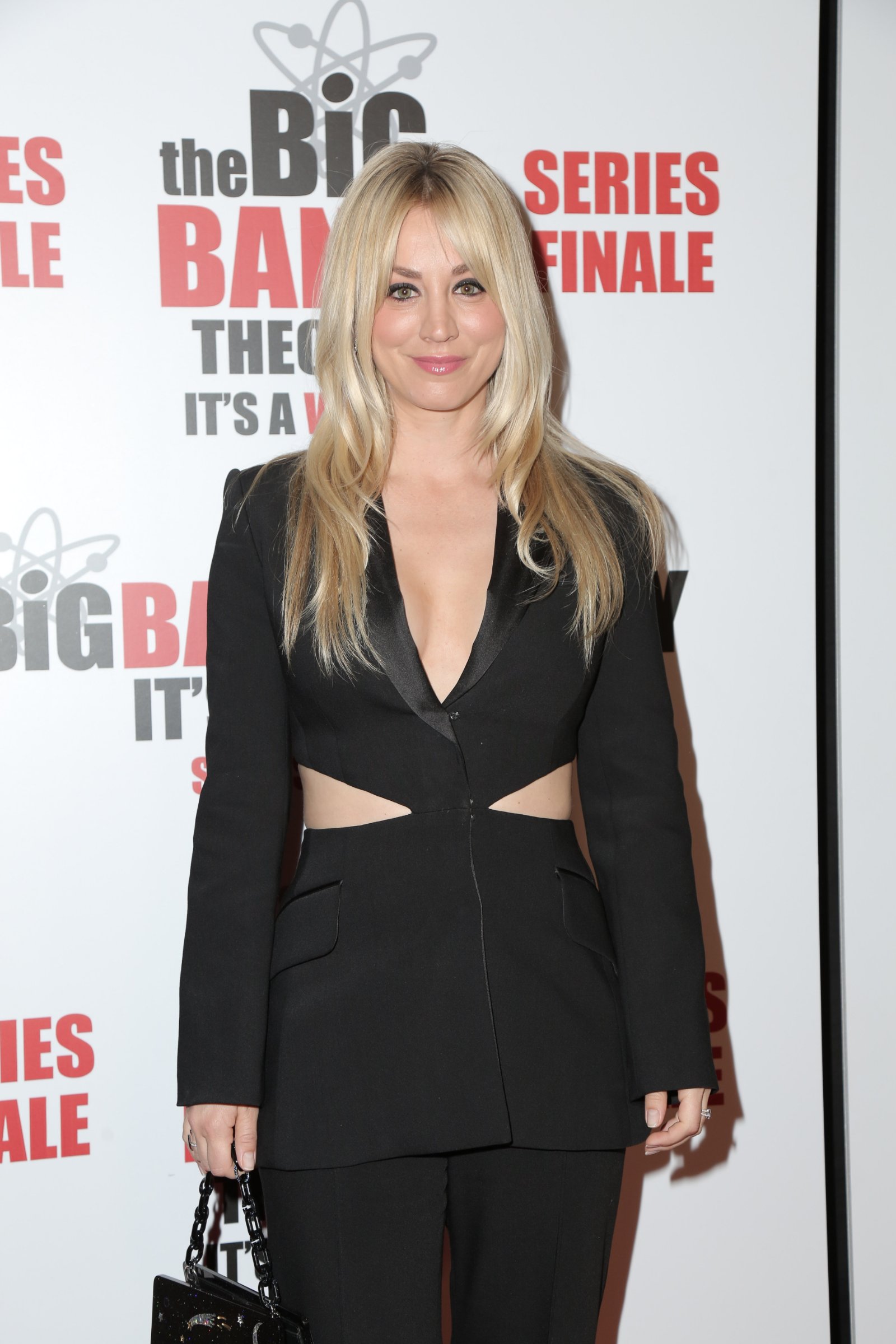 In an interview with W magazine, Cuoco recalled her early days as Penny in The Big Bang Theory.

"I started 'Big Bang' at 21 years old," Cuoco began. "I was the cute girl next door to the nerds. It was all about booty shorts, Juicy Couture zip-ups."

"And as the years went on – Penny grows up, Kaley grows up – all of a sudden it's like, 'Can I have a long sleeve shirt? How about a slack? How about a loafer? I never wanna see that high heel again!'" 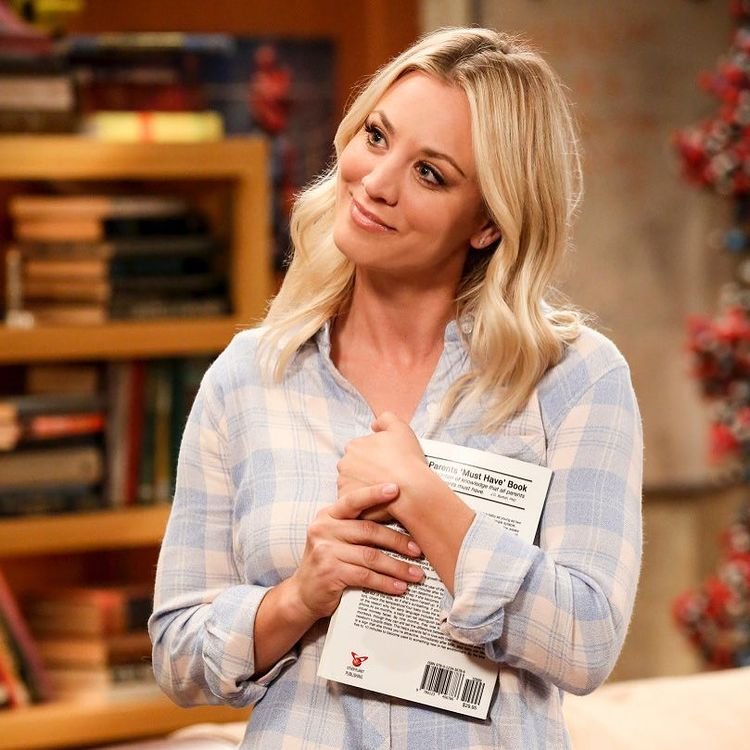 Penny's character development did not just reflect in her change of clothes, she also became more mature, making smarter decisions in her life as the seasons went by.

In the later seasons, it was evident that she was no longer the eye candy in cute booty shorts, she was a key character that was just as important as the boys in the series.

In fact, Cuoco has cemented her place so strongly that she became one of the highest-paid actors in the show, reportedly earning around $1 million per episode.

Kaley Could Play Penny For 20 Years 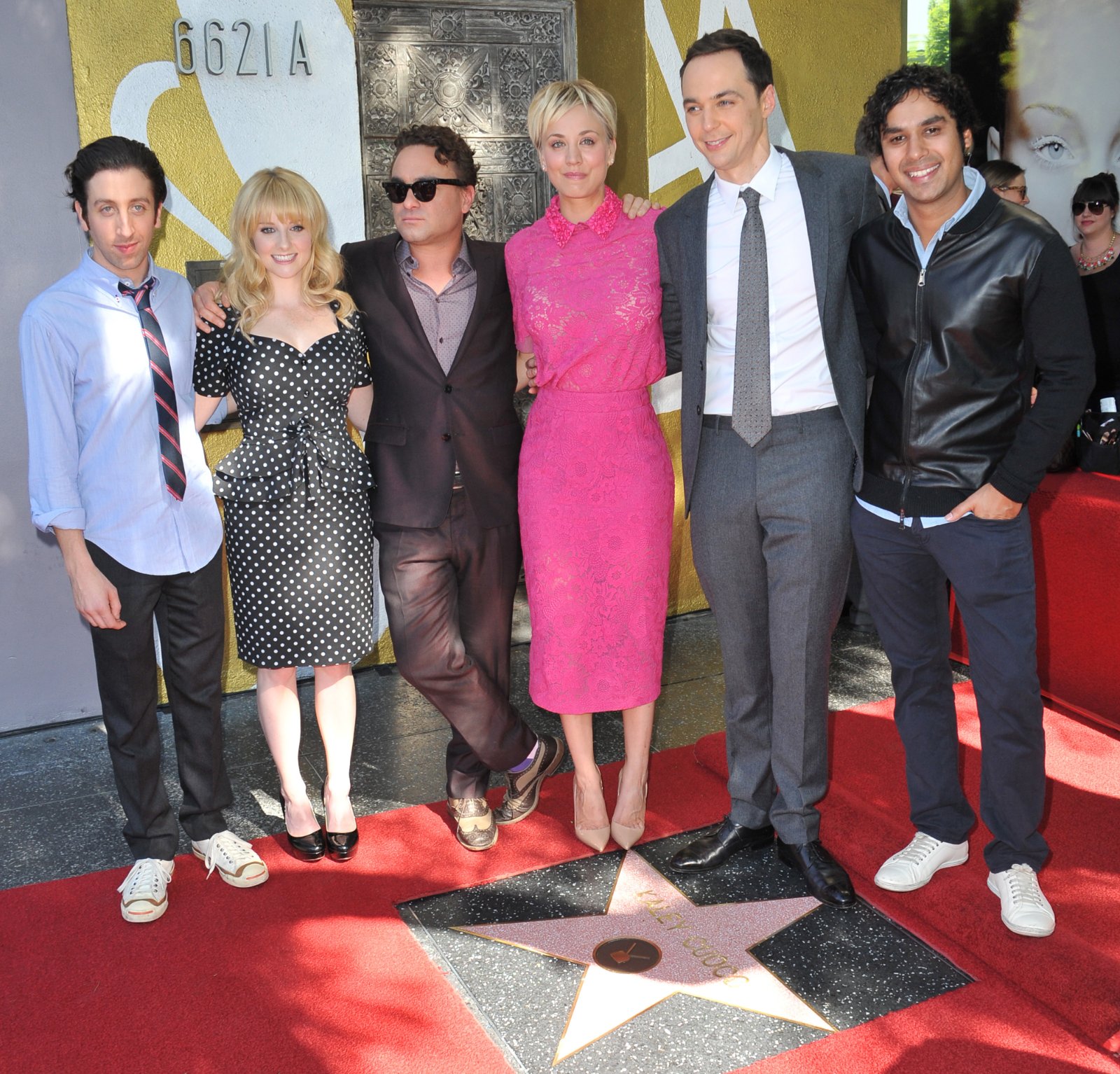 Apparently, Cuoco enjoyed playing Penny so much that she felt she could go on for a decade more.

“Are you trying to get away from Penny?” Cuoco shares, referring to the times when she tried other projects.

"And the answer is not at all. I would’ve played Penny for 20 years," Cuoco said in an interview.

The long-running series ended in 2019 after 12 seasons but Penny and her troop of quirky scientists have become permanent fixtures in pop culture.

Success After 'The Big Bang Theory' 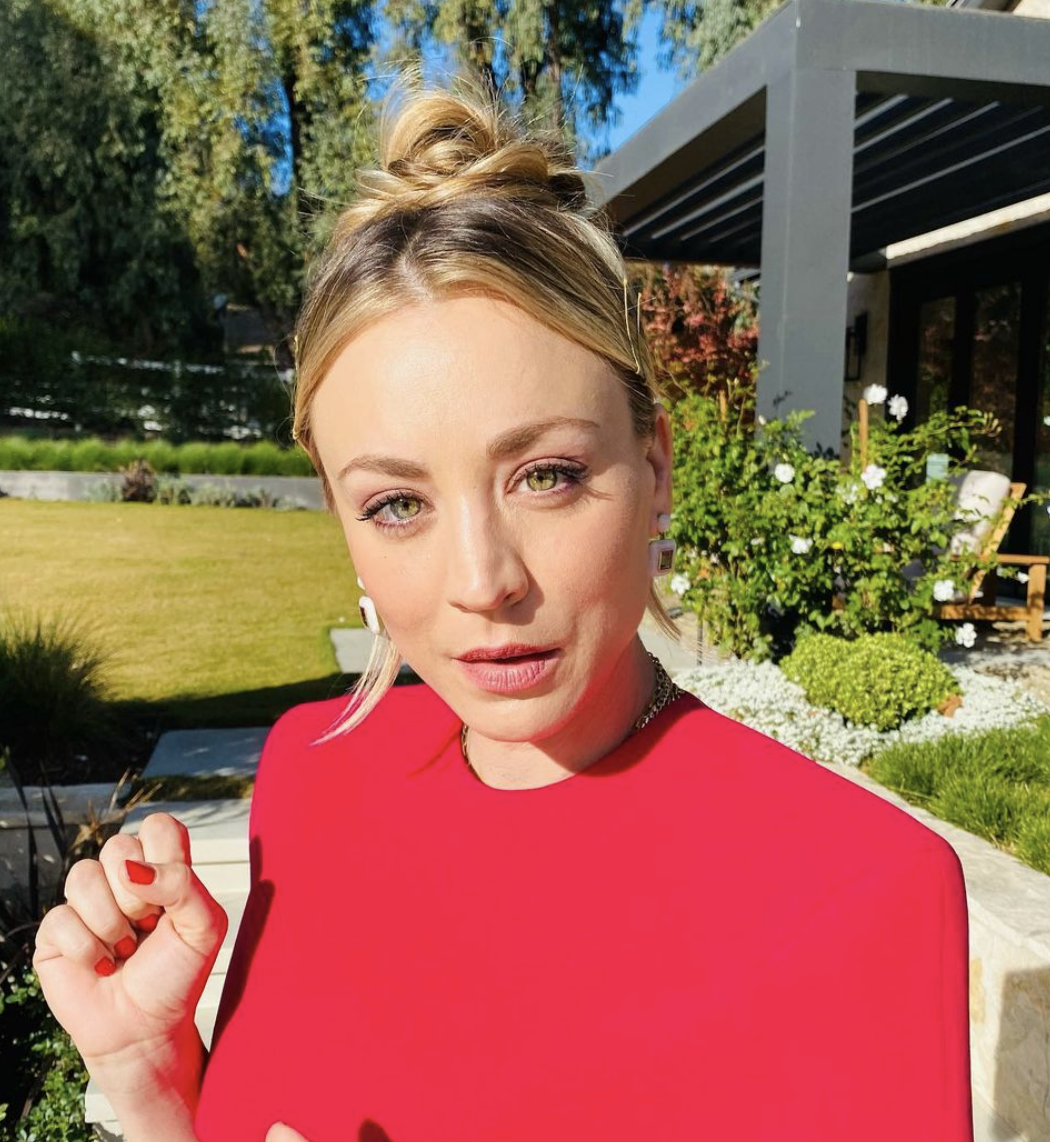 After the show wrapped, Cuoco didn't have a hard time finding new projects.

She is currently starring in and also producing HBO Max series The Flight Attendant. Her performance in the comedy-mystery thriller got her an Emmy nomination as the Lead Actress in a Comedy series - a first in her career.

Cuoco's future projects include the action film The Man from Toronto, with Kevin Hart and Woody Harrelson, and the romantic comedy Meet Cute with Pete Davidson.