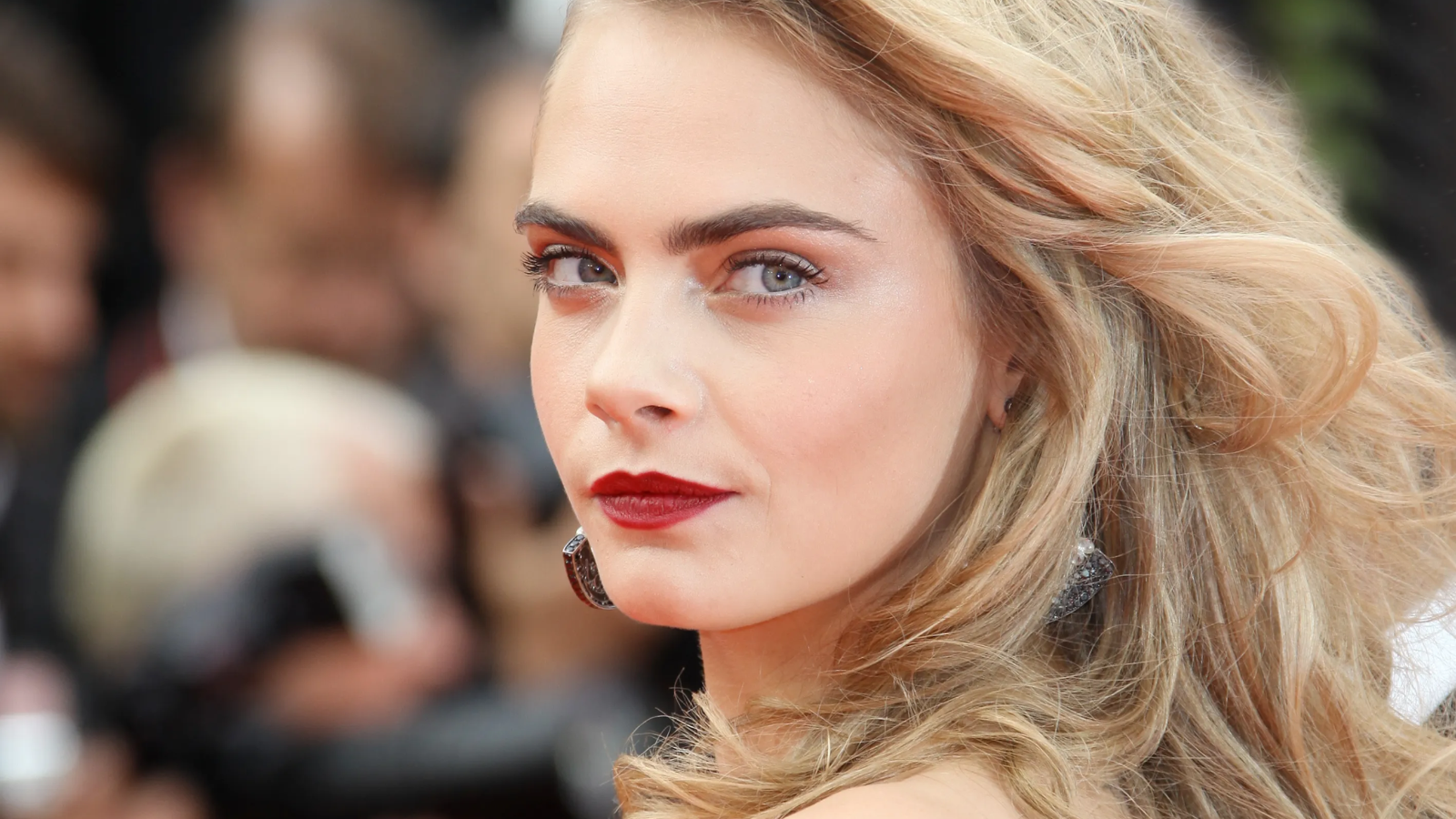 Cara Delevingne is upping her endorsement potential game as she shows off her latest gig. The 29-year-old supermodel is fresh from being unveiled as the face of Dior's latest jewelry campaign, with a sizzling and skimpy bra look accessorizing the French luxury brand's latest collection of gems.

Looking like a total treat, the British beauty posed in a series of photos and videos for the iconic label - while this is a fresh promo, the star's partnership with Dior dates back to 2019. 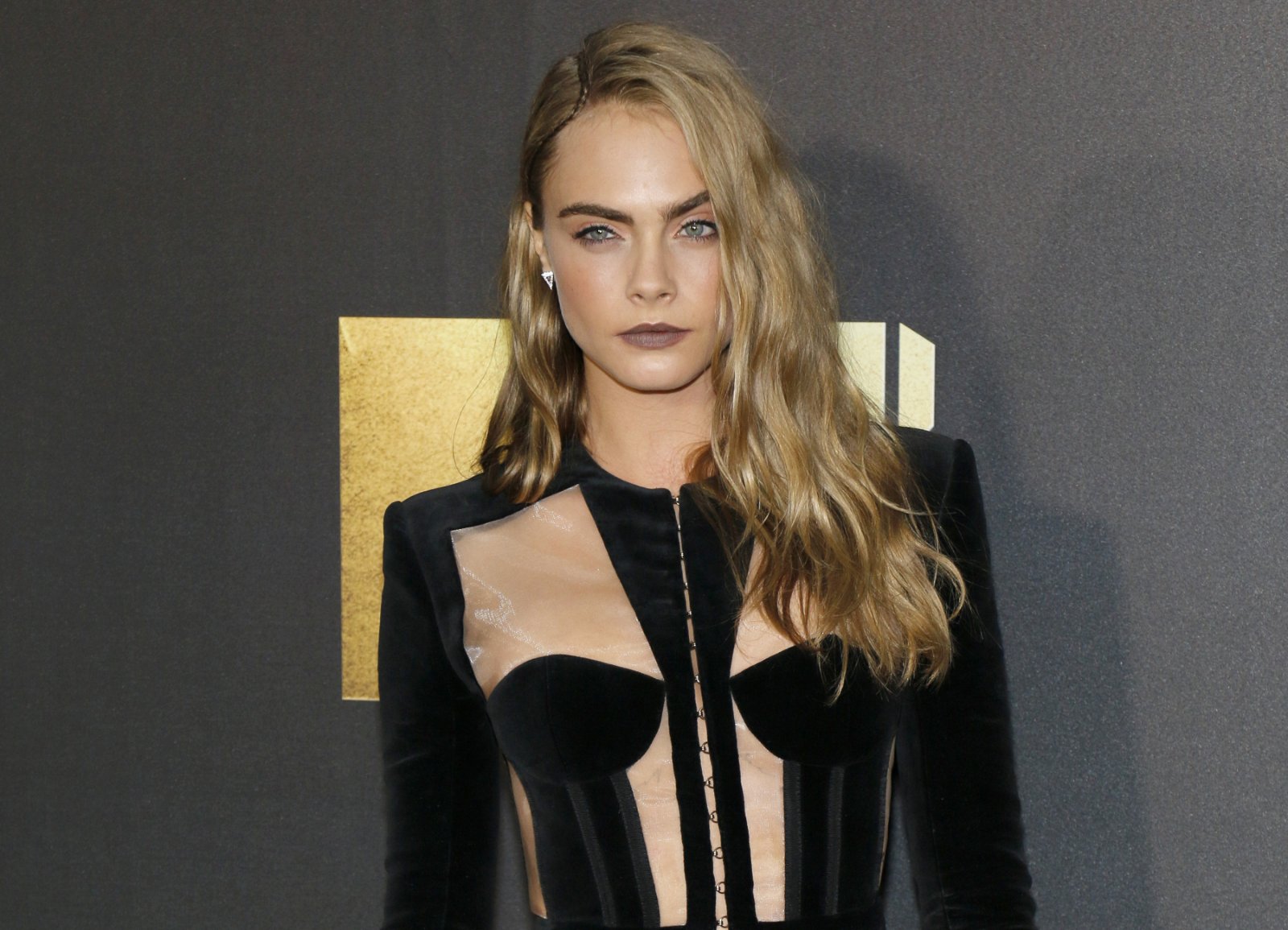 Scroll for photos. Cara became an ambassador for Dior Joaillerie two years ago. The leggy star was photographed against a plain white backdrop as she sent out a direct gaze and slight smile - eyes were likely immediately drawn to her delicate set of necklaces, ones pairing a monochrome and patterned bra, plus a matching bomber jacket worn open.

Cara also wore drop earrings in silver and bracelets forming a jewelry set, with a straight-forward and scraped-back-hair finish keeping it simple. Scroll for more.

The Suicide Squad star, who has successfully branched into acting amid her modeling career, continues to make headlines for her street style, romances, and celeb friends. The latest sees the star showing affection with a bit of a kiss involving "Rare" singer Selena Gomez, this as the former Disney star fronts media outlets for a reported romance with MCU actor Chris Evans.

Cara is also fresh from a profiling with sisters Poppy and Chloe - the trio told The Cut how they "get it done" this month. 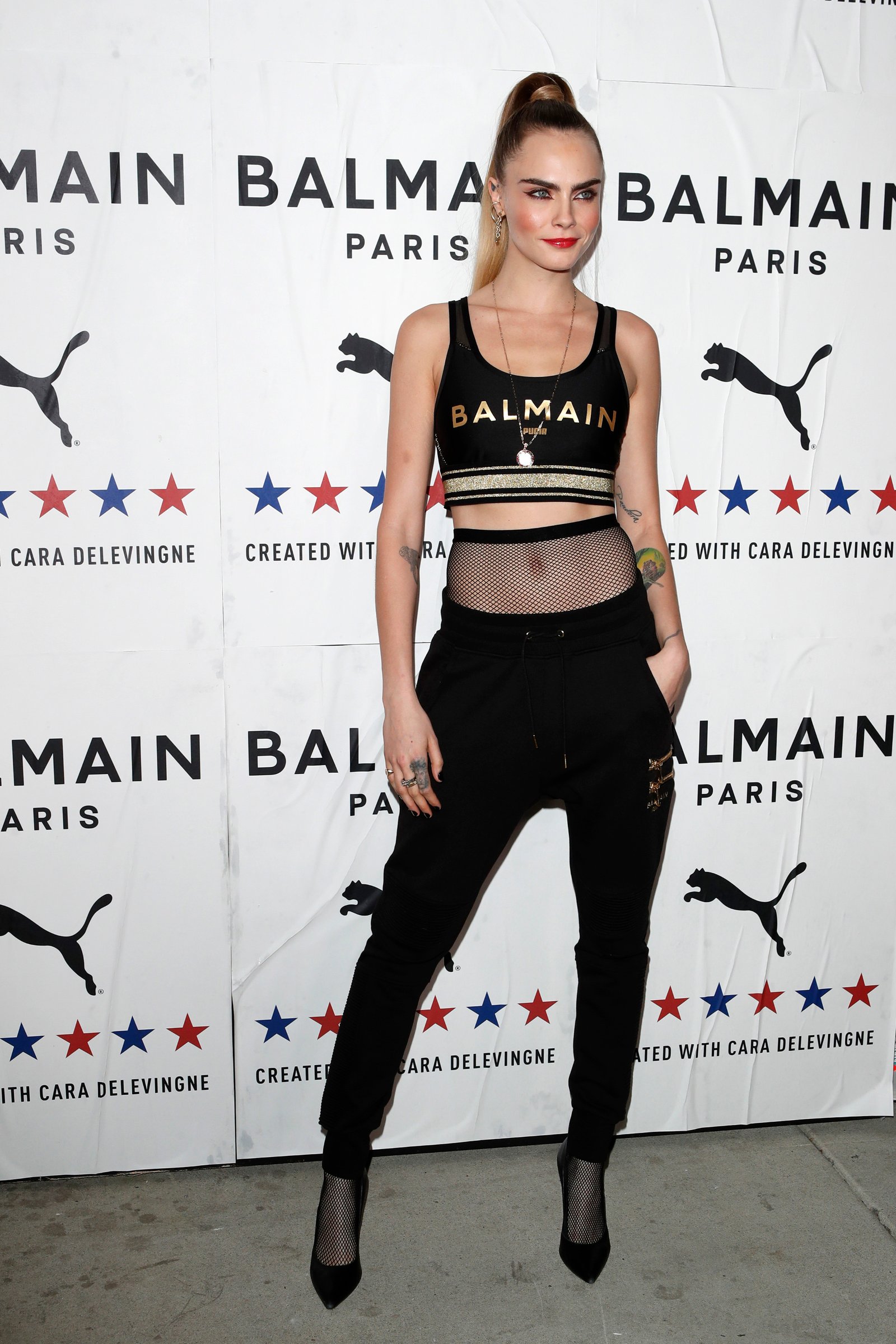 The model, who has walked the runway for mega-brands including Fendi, Chanel, and Dolce & Gabbana, has opened up on acting versus modeling. For Cara, it's clear. She told Vogue:

“The thrill of acting is making a character real. Modeling is the opposite of real. It’s being fake in front of the camera.”

Delevingne is known for her 2016 role in movie Suicide Squad, plus roles in Paper Towns, Pan, and Anna Karenina. She's also got quite the celebrity following on Instagram.

Cara's Instagram is followed by 43.5 million. Included in the fanbase are quite the array of celebrity faces, ones not limited to supermodels Kendall Jenner and Gigi Hadid, actresses Jennifer Aniston and Halle Berry, plus music faces from singer Halsey and Olivia Rodrigo to superstar Jennifer Lopez.

“The thing about Cara is that she’s more than just a model—she stands for something in her generation’s eyes,” designer Stella McCartney has said of her. “She has a fearlessness about projecting what she stands for, which is so rare."