Since they started following each other on Instagram, fans speculate that Chris Evans and Selena Gomez have a secret relationship. In October, this rumor started when a Selenator noticed Captain America followed the "Rare" singer on the social media app. The fanbase became convinced when she returned the favor. One thing about celebrity stans, they notice everything! Fans know what's going on even before their idols. So, it's no surprise that they caught the Marvel star and his alleged boo sharing a piece of clothing.

The Case Of The Missing Sweater 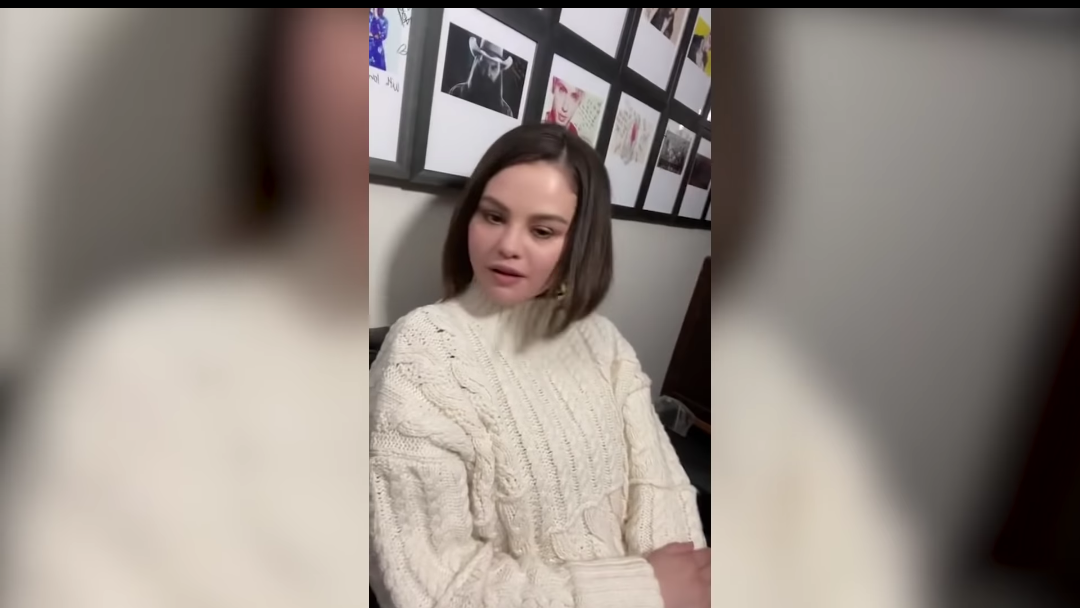 Back in 2020, Evans starred alongside other veterans in the comedy thriller Knives Out. He later confessed to carting away all the sweaters on the movie set in the People's game of "Guilty or Innocent." Why is this information important? One of the sweaters became a celebrity! First, fans gushed over how good Evans looked in the off-white cable-knit jumper. Next, we see Miss Gomez rocking the same clothing barely weeks after rumors of her alleged relationship started. Selena wore said sweater backstage on Saturday Night Live. She went to support her best friend Taylor Swift, who was the guest star.

Purple Rain And A Shadow 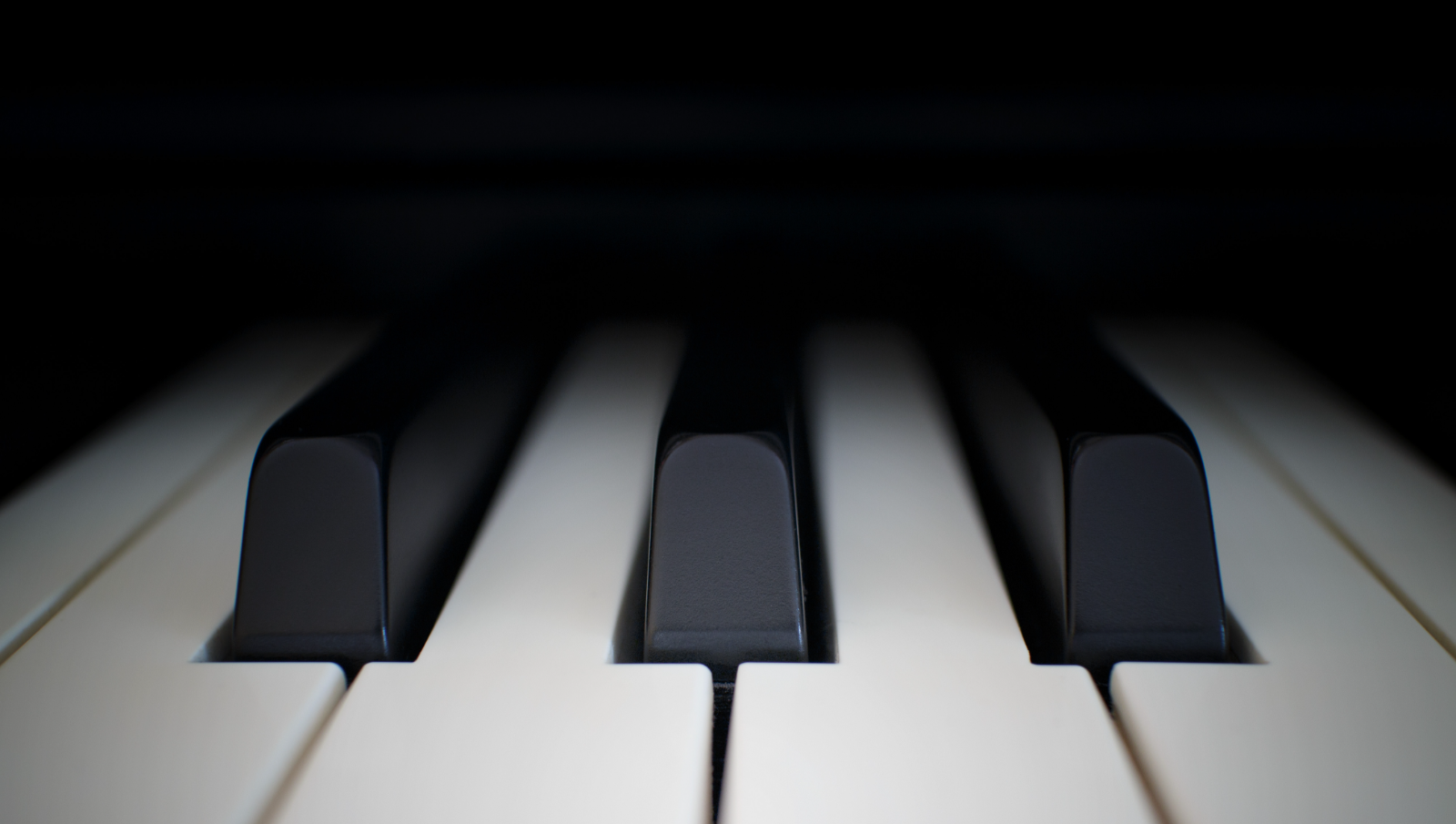 With the pair giving us nothing to work with, you may wonder why fans are adamant about this secret relationship. Well, a while ago, as Evans played Purple Rain on his piano for TikTok, some Selenators claimed to see Selena's shadow in the cut. The Rare Beauty owner recently switched up her look – she's rocking a brown bob now. Fans say she's the shadowy figure because of the similarity in hairstyle. Still, the relationship between Evans and Gomez is a fiction of fans' imagination. Although fans still think the singer wore that sweater to drop subtle hints, none of the stars has acknowledged the rumor.

Chris Evans Is In A Loving Relationship 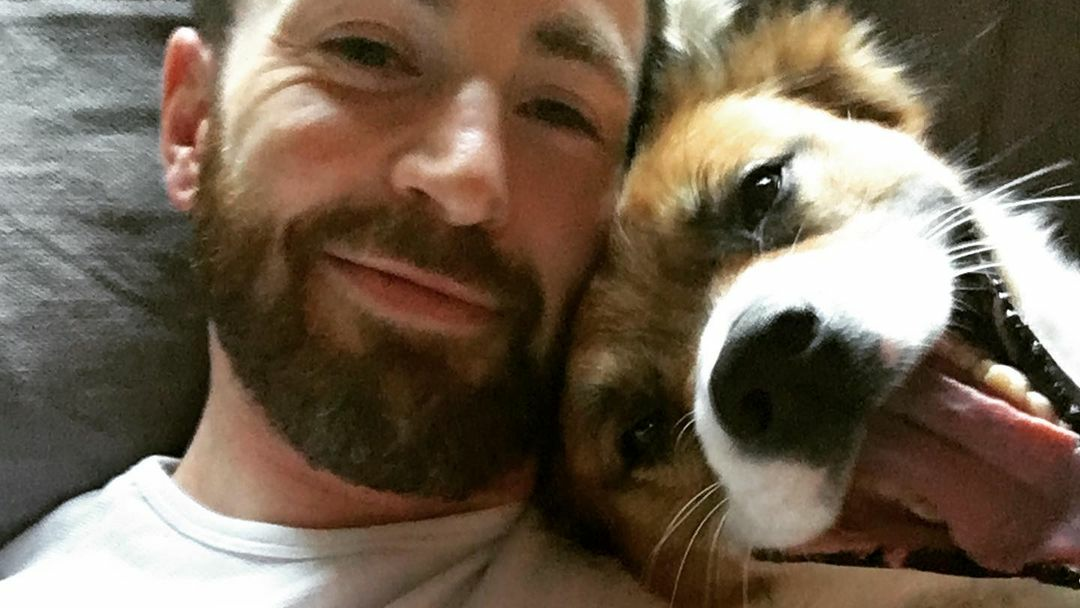 For now, this is still a reach, and we're grasping at straws, but we wouldn't be mad if it turns out to be true. However, we know for a fact that Chris Evans is currently in a loving relationship . . . with someone other than Selena.

The Knives Out star loves his mixed-breed boxer Dodger! The relationship is so solid that he has his pet's name tattooed on his chest, next to his heart. He shares adorable pictures of his best friend with his 13.4 million Instagram followers.

He told Jimmy Kimmel during an interview in October, "that's probably one of the purest relationships I have… I'll never regret that tattoo. I've regretted a few in my life, but not that one."

Down With The Shield And Into Space

Chris Evans seems to live an exciting life as he heads into space in 2022. He's the Space Ranger Buzz Lightyear from the Toy Story in the new Disney and Pixar animation Lightyear. He shared this news with his loyal Instagram followers last year, Dec. 11.

The movie star says, "working with Pixar is a dream come true…." Even though he faltered when he first heard the pitch due to fear of filling Tim Allen's shoes, he claims this story is different. According to Deadline, "Lightyear will follow how the young test pilot became a space ranger and hero who spawned the Buzz Lightyear action figure…."