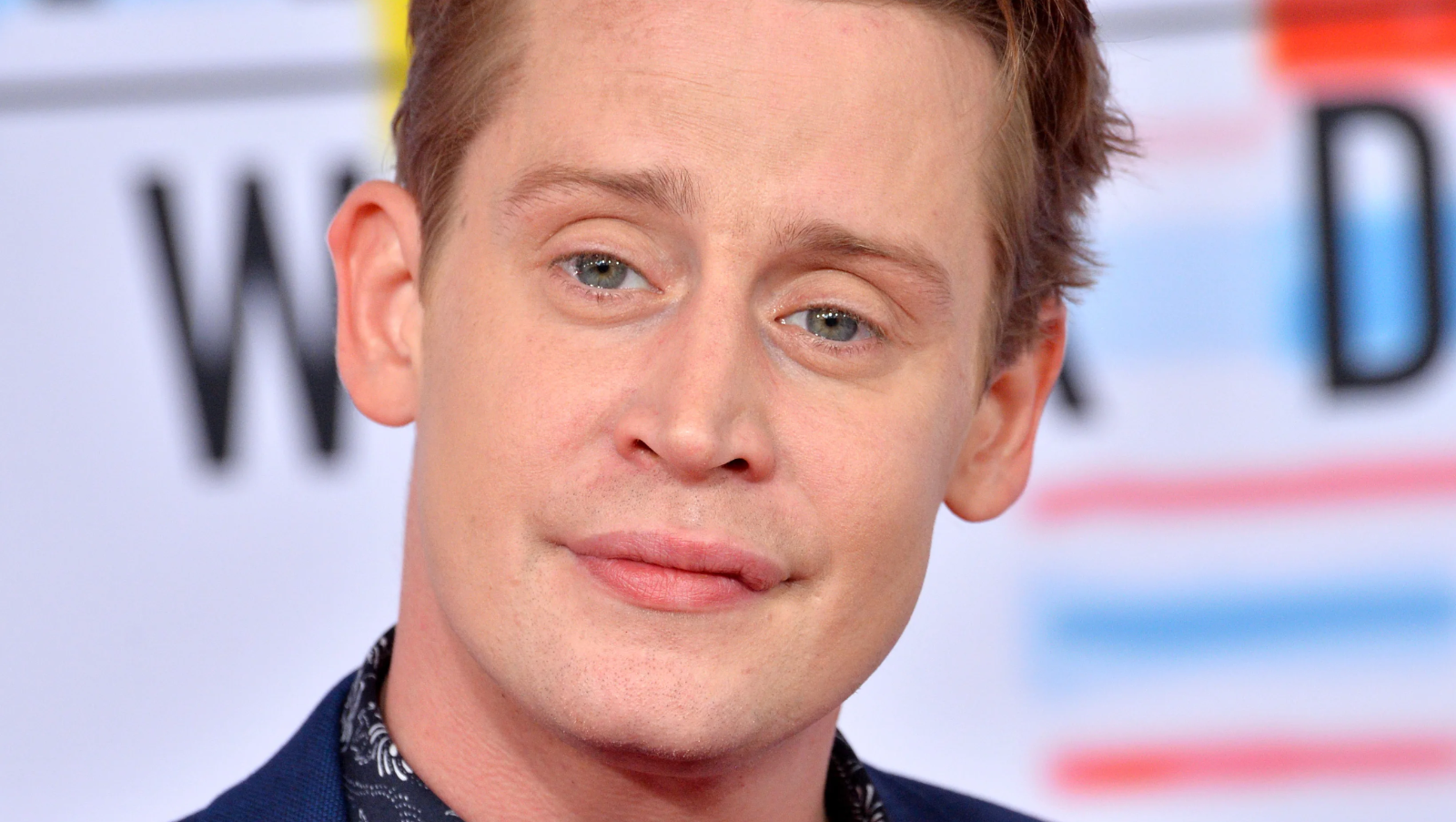 Macaulay Culkin spoke out about the new Home Alone movie, which has been getting a lot of hate from long-time fans of the franchise.

The 41-year-old actor, who often keeps mum amidst drama, decided to break his silence to address fan concerns regarding the new movie added to the popular franchise.

Scroll down to see what he had to say. 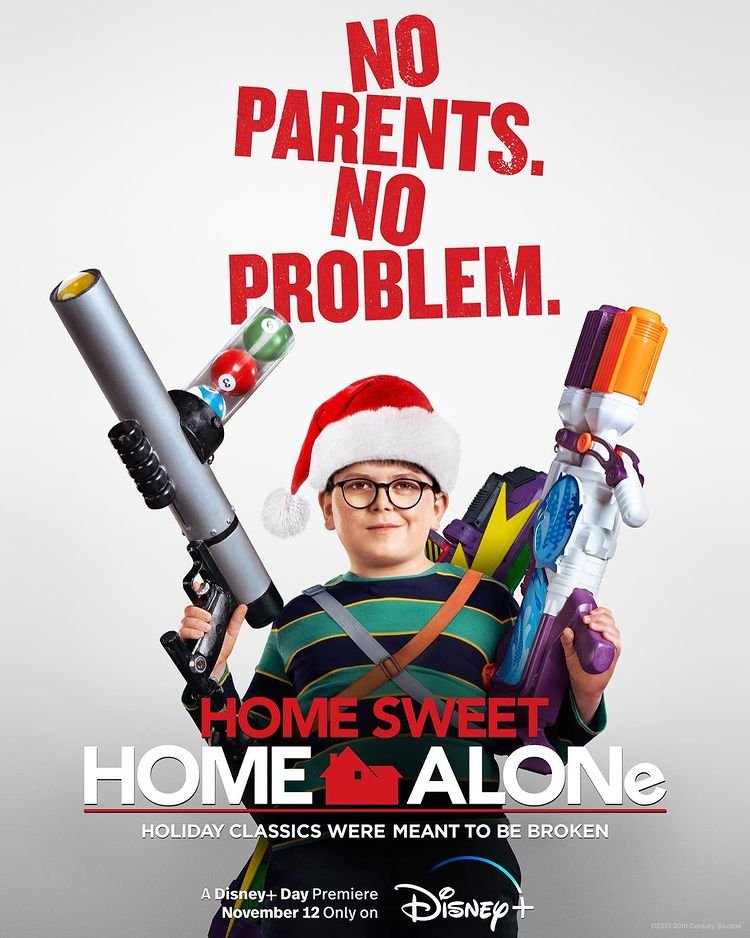 Titled Home Sweet Home Alone, the movie is a reboot of the classic Christmas holiday film.

It stars Archie Yates, who plays the mischievous but resourceful Max Mercer. Left home alone by his family, Max is forced to defend his home from trespassers. The storyline is pretty much recycled from the 1990 film but missing the charm that made the originals so iconic.

The movie premiered on November 12 on Disney Plus. Watch the trailer below:

Getting Hate From The Public 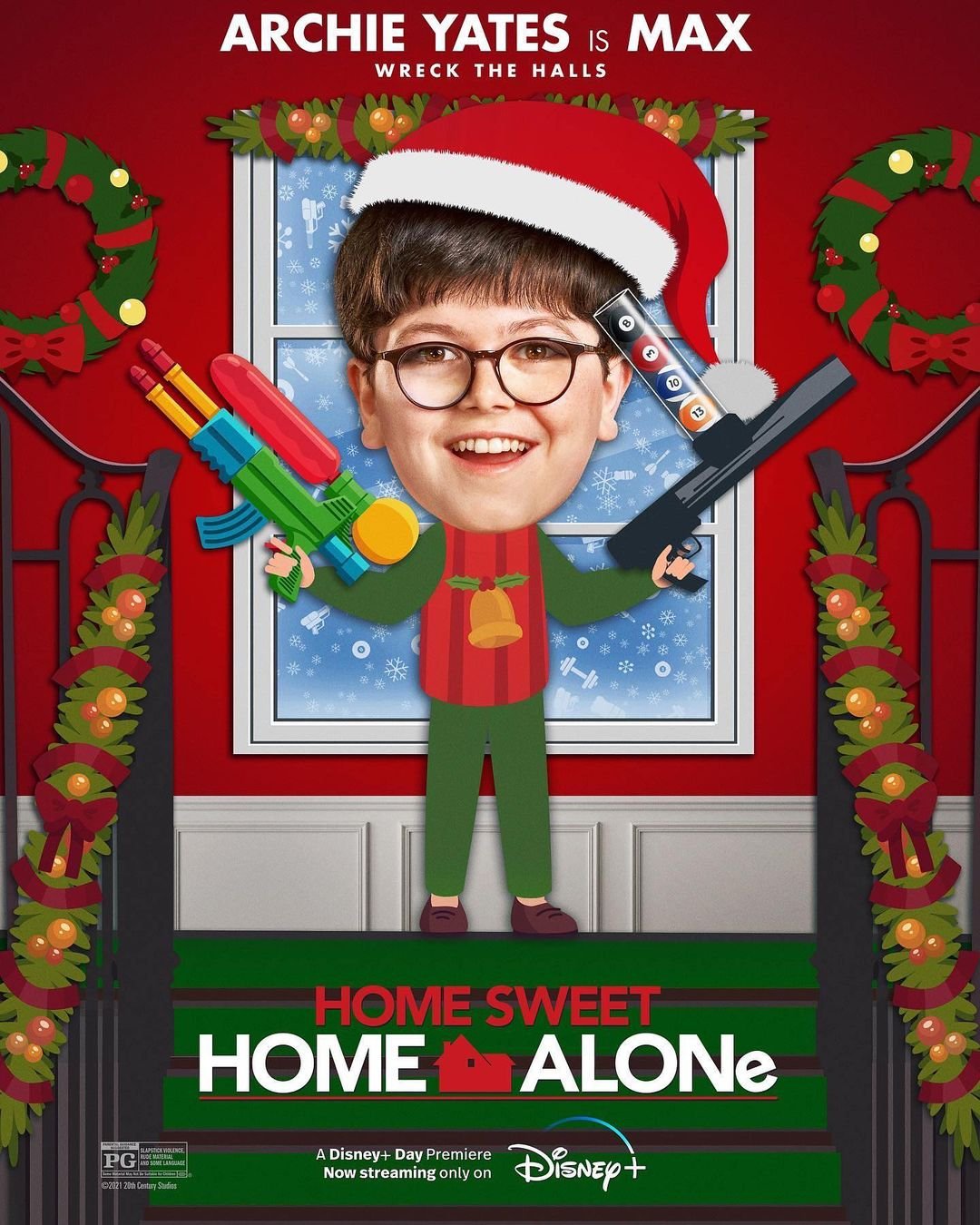 The reception of the movie hasn't been good and the public hasn't been kind with their opinions as well.

The official trailer posted on YouTube has received a staggering 98,000 dislikes and only 28,000 likes.

"In this version of Hollywood that we live in, everybody is remaking everything, and rebooting everything," he said. "I mean, there's a Home Alone reboot coming out. What's the point? The movie exists, let's just live with the movie that existed."

"There's no point in any of us remaking the classic films. Make something original, because we need more original material." 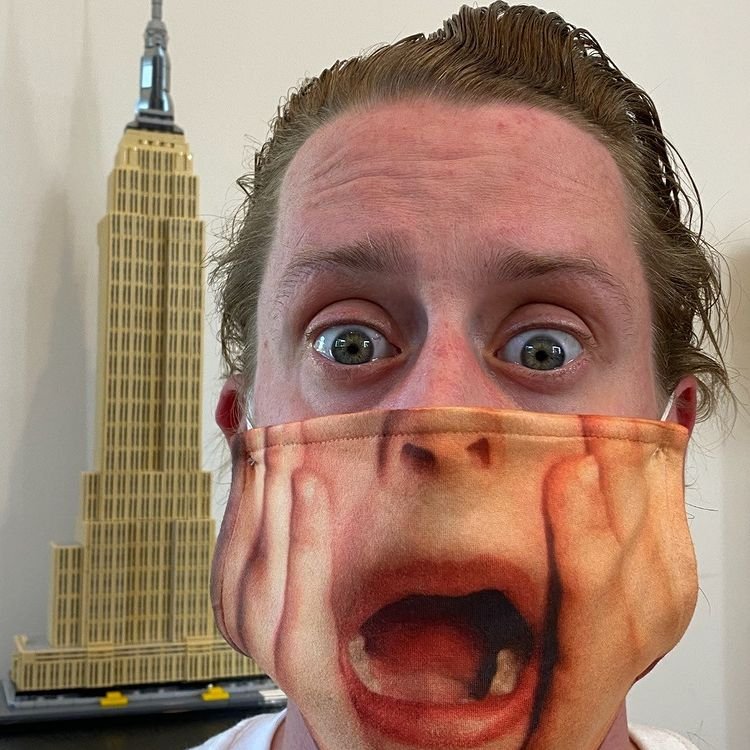 Culkin took to Twitter to address the fans of the franchise and clear some of the confusion.

"I am NOT in the Home Alone reboot," Culkin wrote on his tweet after getting questions about his involvement in the film.

While he made it clear that he is not part of the reboot, he still sent some support to the cast, insinuating that there is no hate on his end.

"I wish all involved the best of luck though."

Buzz McCalister Is In The Reboot 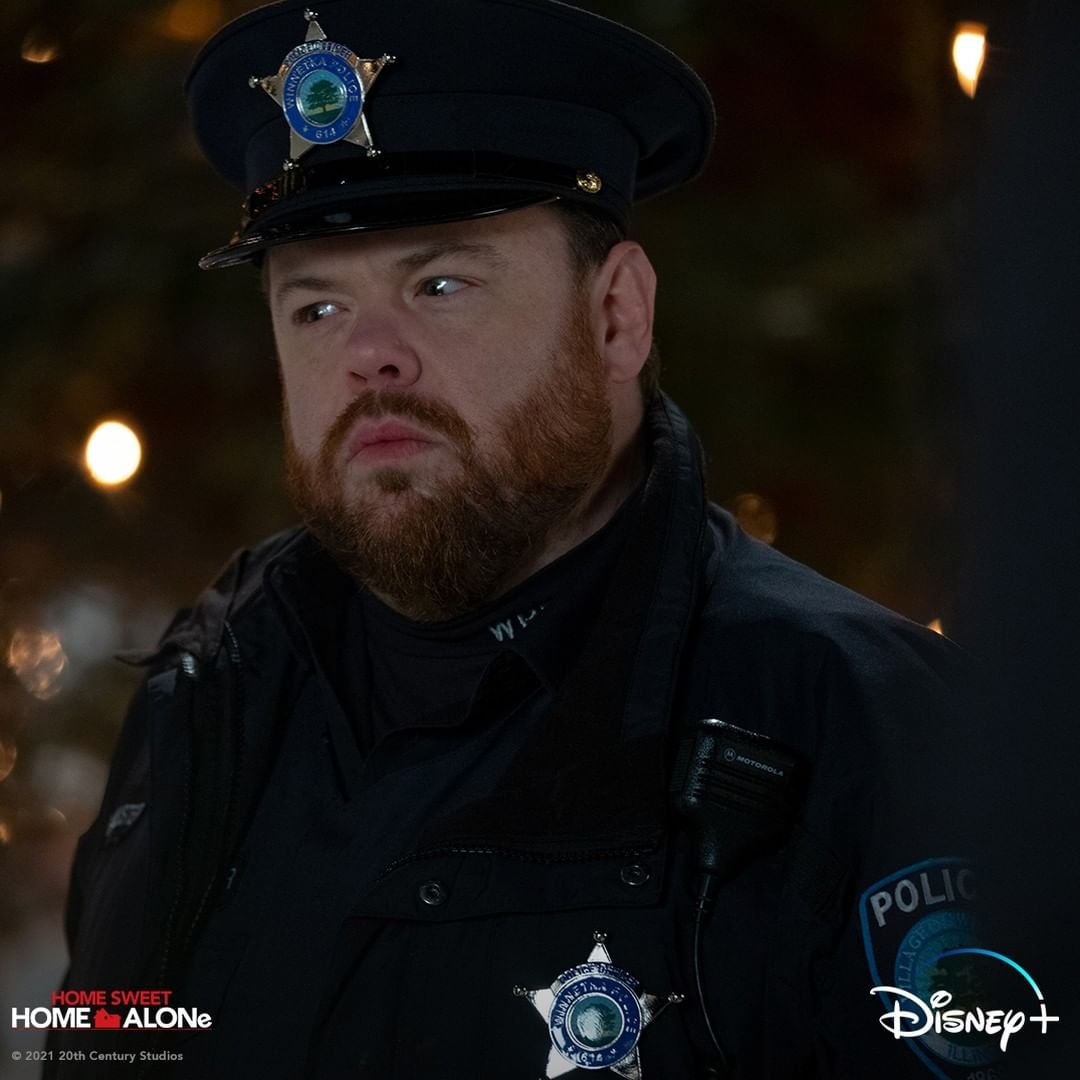 Although Kevin is not in the film, his older brother Buzz has a small but memorable cameo.

Decades after the McCallister holiday misadventure, Buzz has become a police officer in the same town. He gets called in for a security alarm and checks in on the Mercer house. While doing the rounds, he casually mentions Kevin and his family.

"When I was a kid, my family went on vacation. We forget my little brother Kevin. Twice," he explains.

"He called in the [break-in] to mess with me. The idiot does it every year."