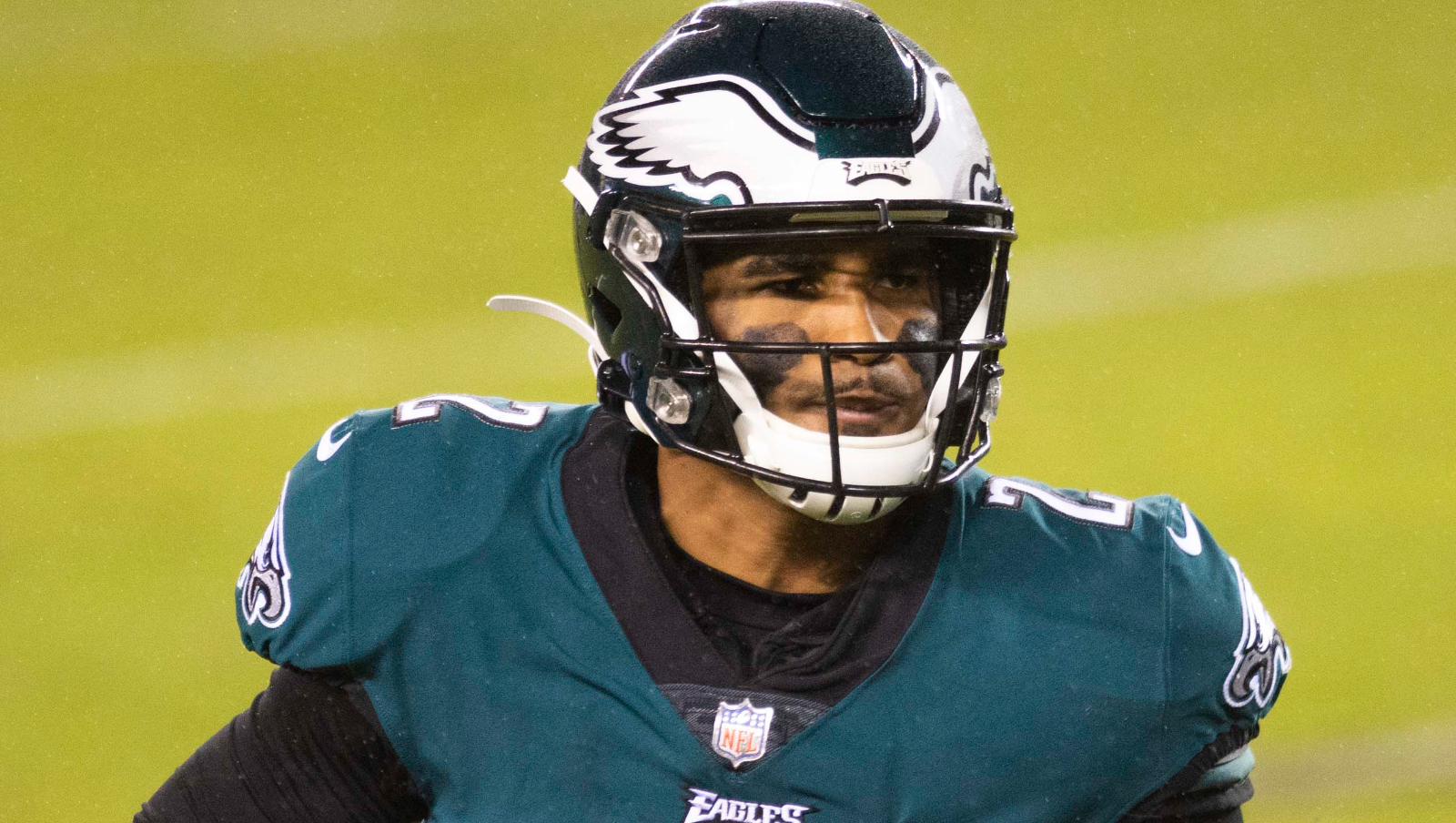 The Philadelphia Eagles entered this NFL season with more questions than answers at the quarterback position.

Despite his upside and the glimpses of talent he showed during his rookie year, some still doubted whether Jalen Hurts was the right guy to lead the team going forward.

But, after pulling together a couple of good performances, the Oklahoma product is starting to shift the narrative back in his favor.

He's been impressive as of late and might as well turn out to be just what they need.

Alexandra Daddario Engaged To Andrew Form, The 'Formidable Love Of Her Life'

Doug Whaley Says: 'Eagles Have A Brighter Future AT QB Than Giants' 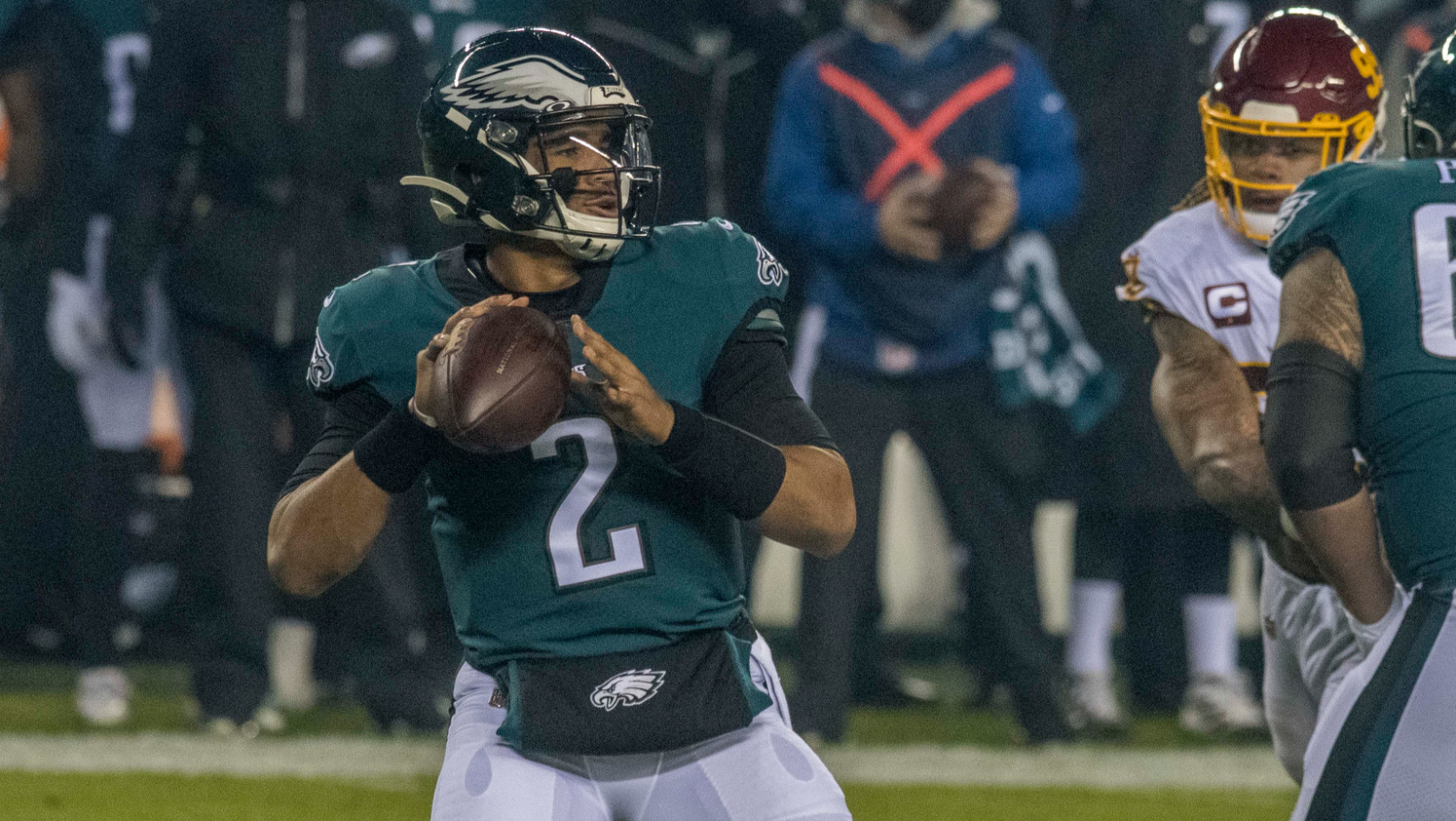 And even if he's not the answer at QB, the financial flexibility and upside he brings to the table are pretty valuable.

At least, that's what former NFL GM Doug Whaley believes, as he recently compared the Eagles and Giants' situation at QB and said that Philadelphia is 'absolutely' on a better position with Hurts:

“Philly, absolutely,” Whaley told NJ Advance Media, per The Eagles Wire. “With Jalen, even if you get another quarterback, you got a guy on a second-round pick contract. But you also know he’s got some upside because he has shown flashes, he’s just got to be [more] consistent. So you still may have a possibility of him growing into that position.”

The legendary quarterback made the news again for the wrong reasons. 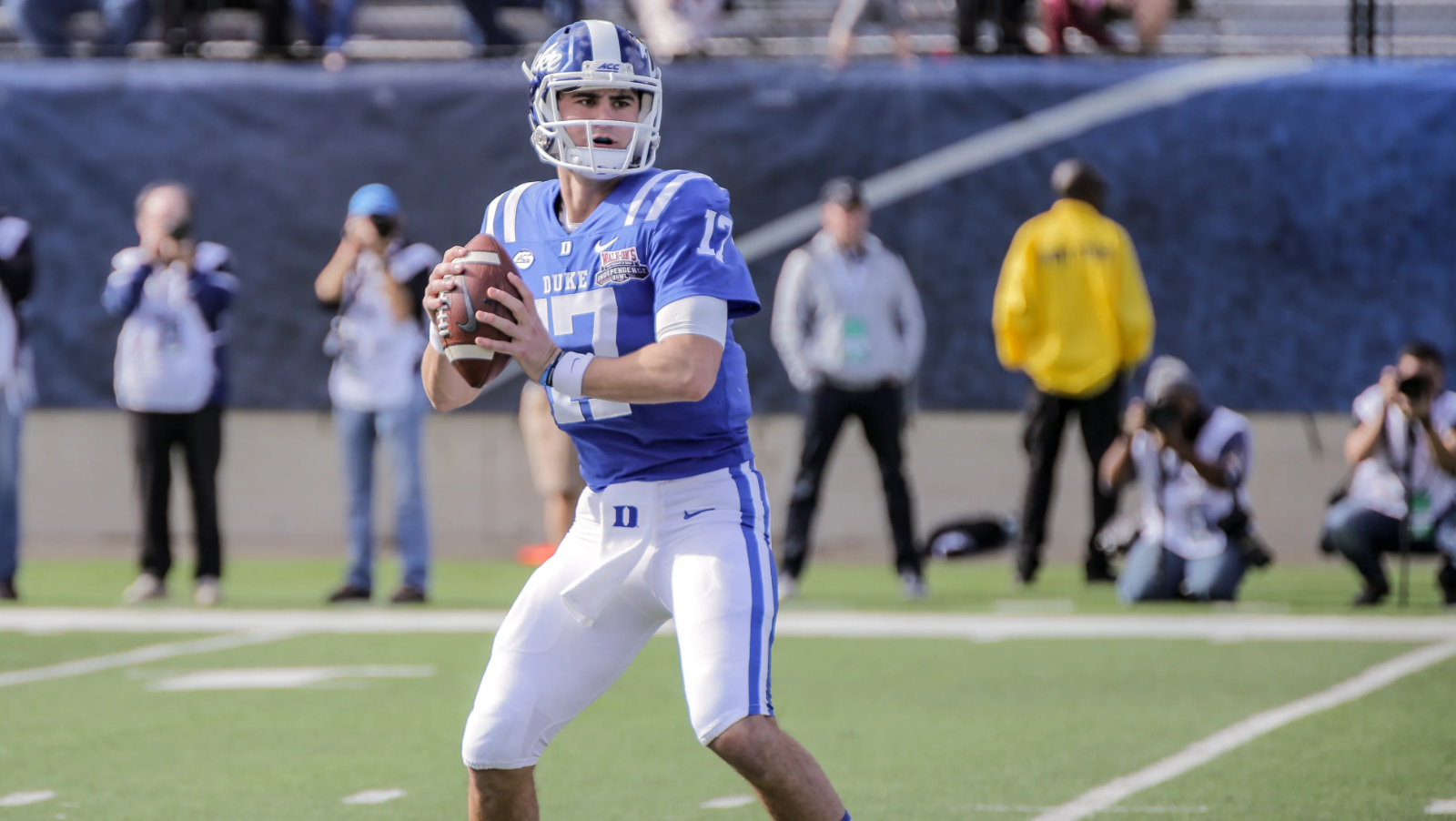 The former GM added that Jones has shown no signs of improvement and that his first-round contract is also a negative factor for his assessment:

“To me, Daniel Jones with as many starts as he has, he’s pretty much ‘what you see is what you get,’” Whaley said. “What you’ve seen is what you got. And is that really bad? No. But is it really good enough to take you where you want to go? And he’s on that first-round contract.” 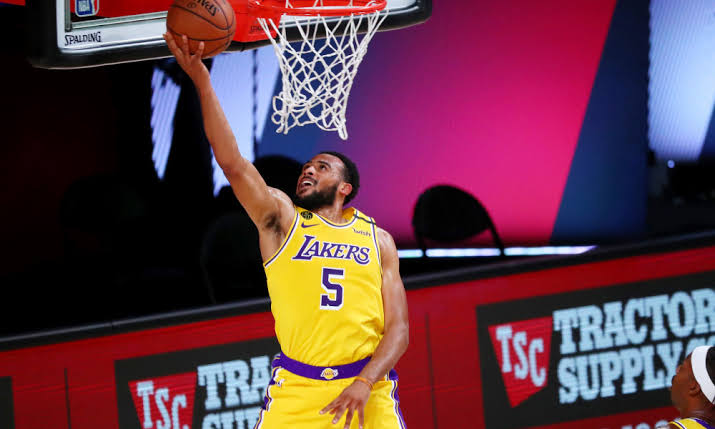 Hurts will look to keep his solid streak going when the Eagles meet the New Orleans Saints.

Even if he hasn't been the most impressive QB by any means, his numbers have been pretty good, joining some of the best dual-threat QBs in recent history with his win over the Broncos:

Eagles Get Some Much-Needed Help 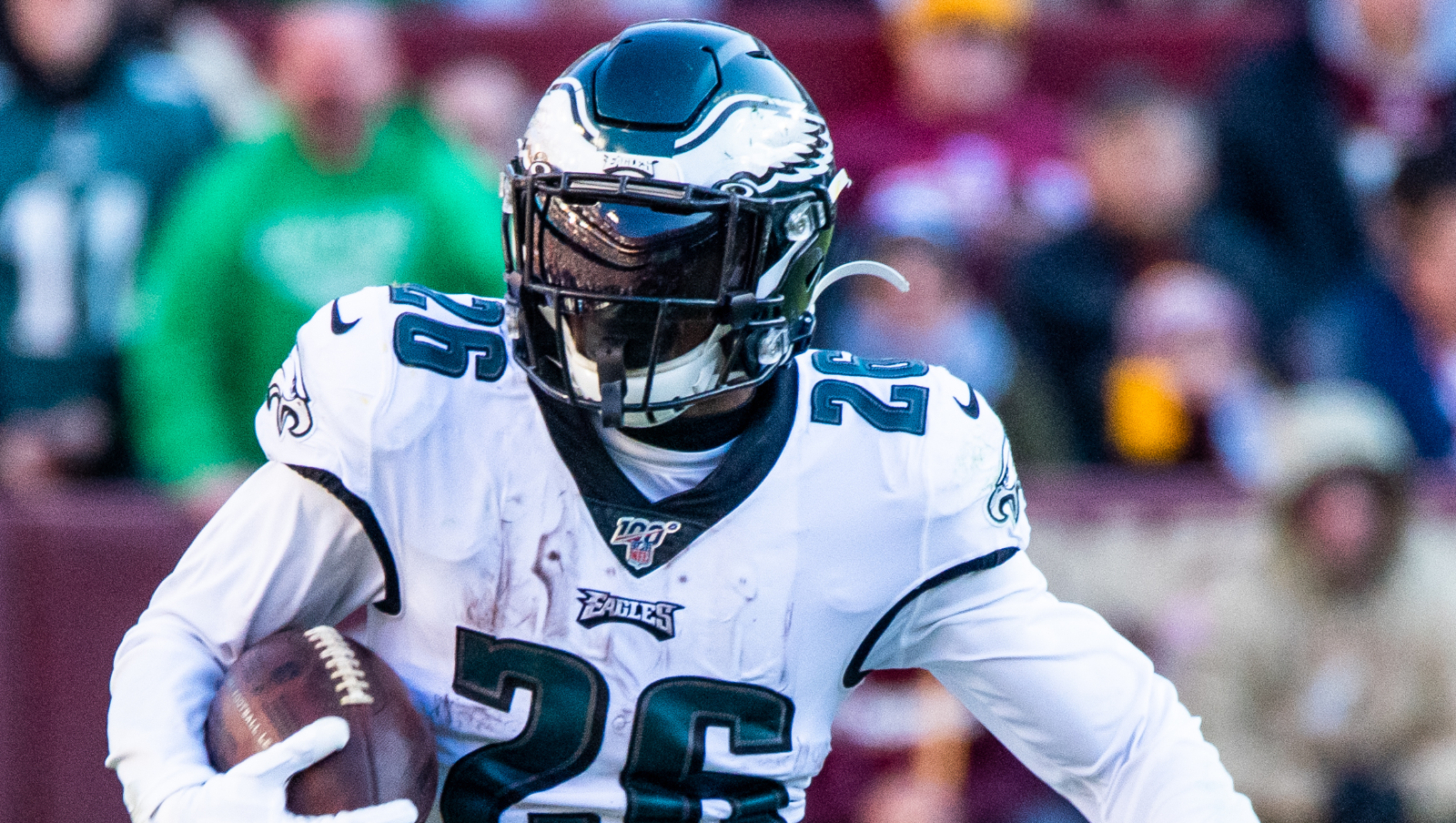 The Eagles have the easiest remaining schedule in the NFC and will get a massive boost for their clash against the Saints.

Star RB Miles Sanders will be activated from the IR list after missing 3 weeks with injury and coach Nick Sirianni left no doubts about his status as the team's bell-cow rusher:

"If Miles Sanders is healthy and plays, he’s the starter," said Sirianni.

The Eagles have leaned on the rushing game as of late and that has opened up a lot of space for Hurts to be at his best, so don't count the Eagles out of a Wild Card spot just yet.