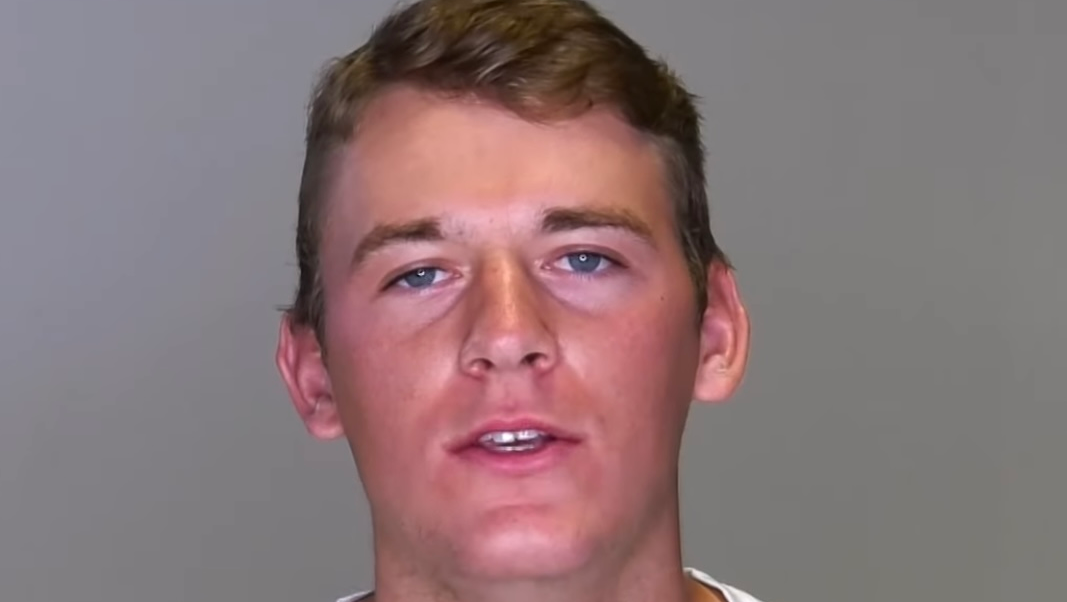 For the past two decades, opposing NFL fans had to deal with the New England Patriots dynasty.

And now that Tom Brady finally left and they thought they could catch a break, Bill Belichick has found the new franchise cornerstone to keep the flame alive in Foxboro.

Mac Jones looks more like the real deal as the weeks go by. He's been in control of the offense and looks ready to embrace the challenge of filling in Brady's shoes despite his lack of experience. 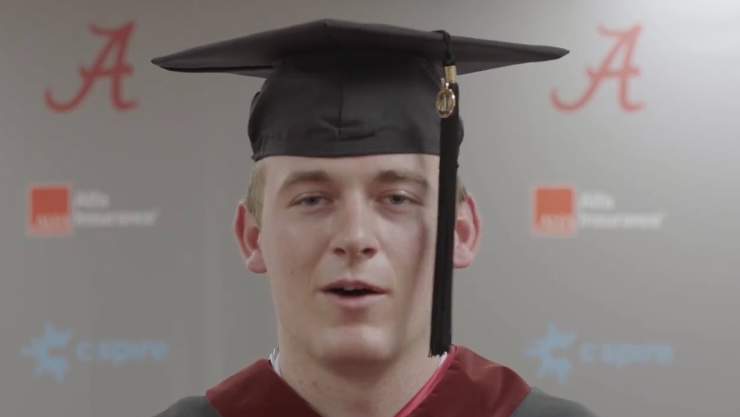 Jones has been so impressive as of late that he's even put his rivals on notice.

Recently, Chiefs' star Tyrann Mathieu called out NFL fans on Twitter for sleeping on him for not being flashy or impressively athletic:

"Mac Jones wasn’t trendy enough for y’all at first huh now y’all love him…. Man, y’all funny!!! Day in and day out!!! Y’all should be on Comedy Central," the Honey Badger tweeted.

"He don’t throw side arm or run fast so people knocked him….. dude can play QB! Period," Mathieu added. 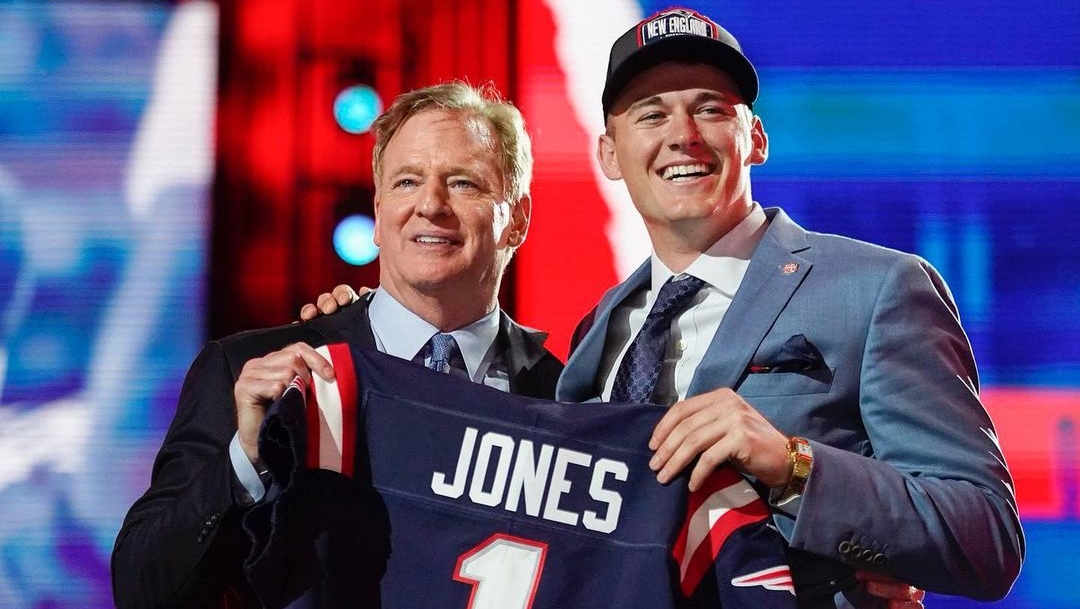 In all fairness, it wasn't just the fans who thought that Jones would struggle to find success in the NFL.

Apparently, the San Francisco 49ers also thought he wasn't good enough to be taken 3rd overall, which is why they rathered go with an unproven prospect like Trey Lance:

Lance seemed to have a higher upside despite his lack of experience in college, even though Jones was coming off a record-setting season in Alabama. 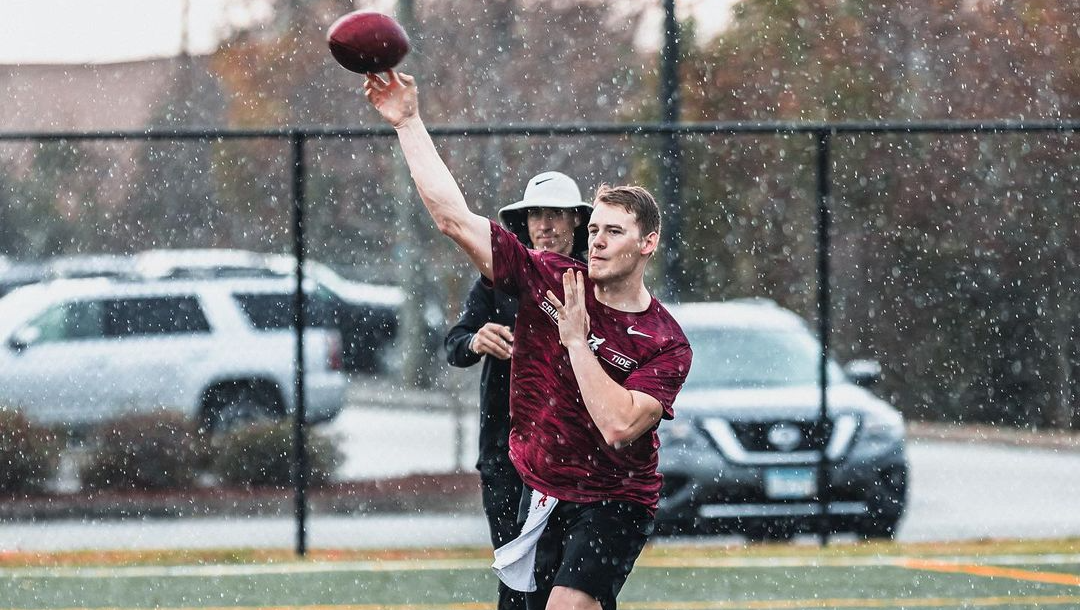 Jones earned the starting job in training camp and has already gained the respect of his peers.

Patriots star Devin McCourty lauded his work ethic and ability to shut down the outside noise to focus on getting the job done and just getting better and better:

“All he cares about is football,” McCourty said at his press conference. “He doesn’t care about any outside noise. They did a nice job over there at ‘Bama. He’s been locked in and it’s been fun to watch.”

The Patriots are rolling right now but it's not all thanks to Jones' recent surge.

Coach Bill Belichick believes that the team is putting up a nice effort and has meshed altogether perfectly during their four-game winning streak:

After starting the season 1-3, the Pats are just half a game behind the Buffalo Bills for the top of the AFC East, and football fans know that betting against Bill Belichick isn't the smartest thing to do.