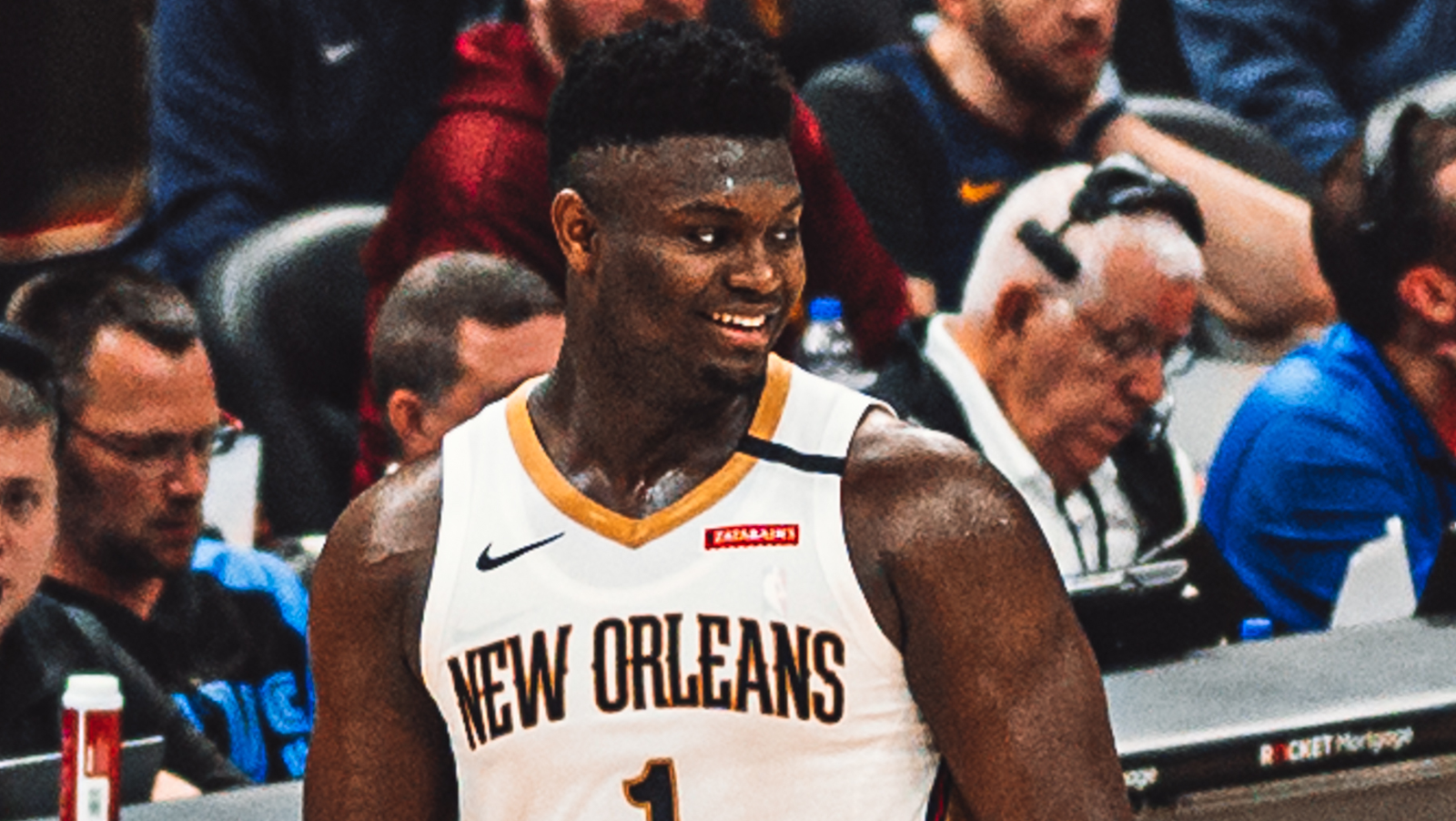 The New Orleans Pelicans took a huge blow in the 2021 NBA offseason when the face of the franchise, Zion Williamson, went down with an injury. Prior to the NBA Summer League in Las Vegas, the former No. 1 pick suffered a broken foot that prevented him from participating in the Pelicans' training camp and in the preseason.

When they first announced his injury, Pelicans executive vice president of basketball operations, David Griffin, expressed strong optimism that Williamson would be 100 percent recovered before the start of the 2021-22 NBA season. 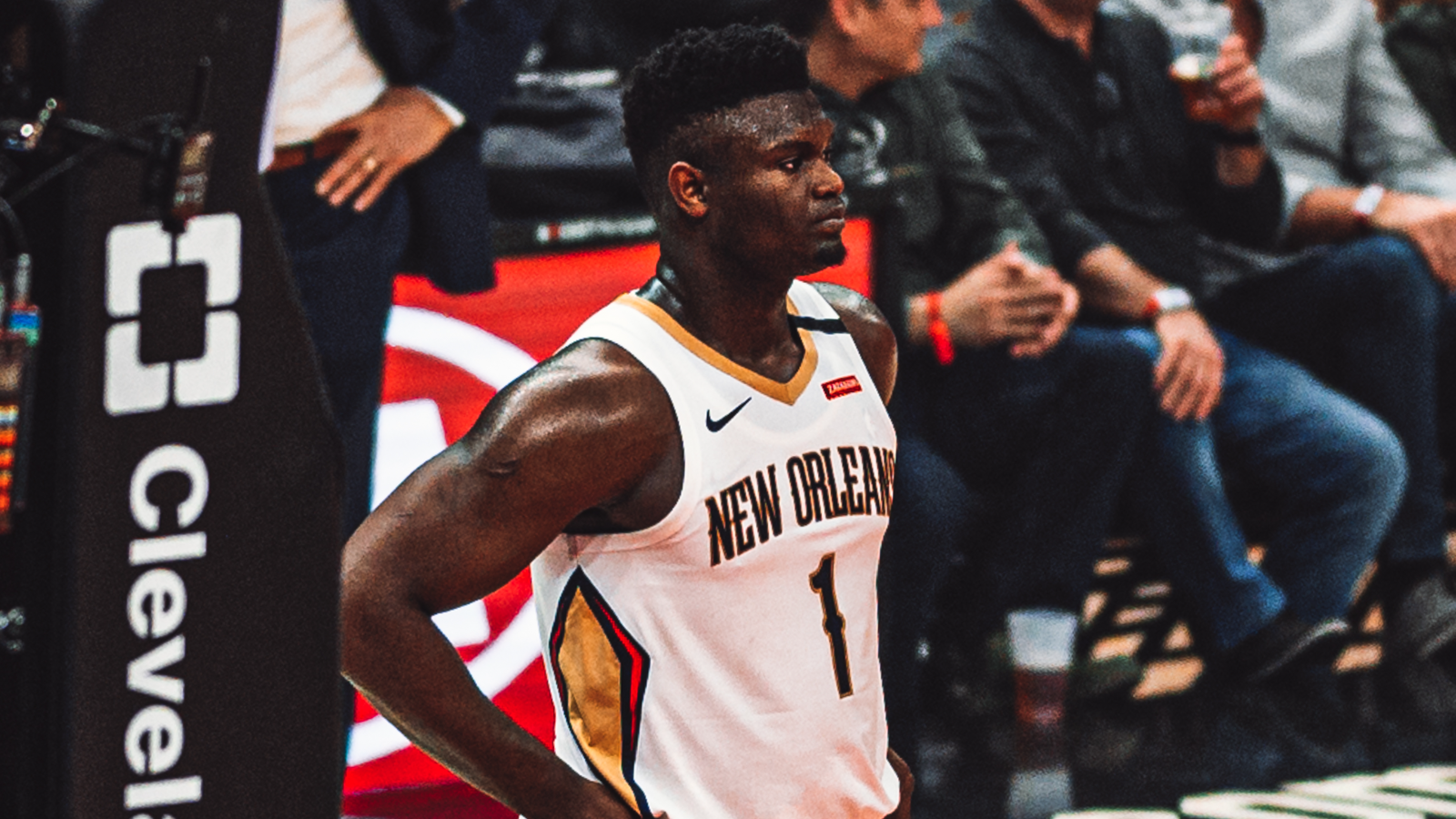 Unfortunately, Williamson still wasn't with the Pelicans when the regular season officially began. As of now, the 21-year-old power forward has already missed 15 games, and there's no specific date for when he will rejoin the Pelicans on the court. In an appearance on Pat McAfee Show, Shams Charania of The Athletic revealed that Williamson won't be playing anytime soon.

“I haven’t heard that that’s even a possibility… but look at the signs," Charania said. "To my knowledge, he’s not close to really taking the floor… They keep pushing back his timeline.” 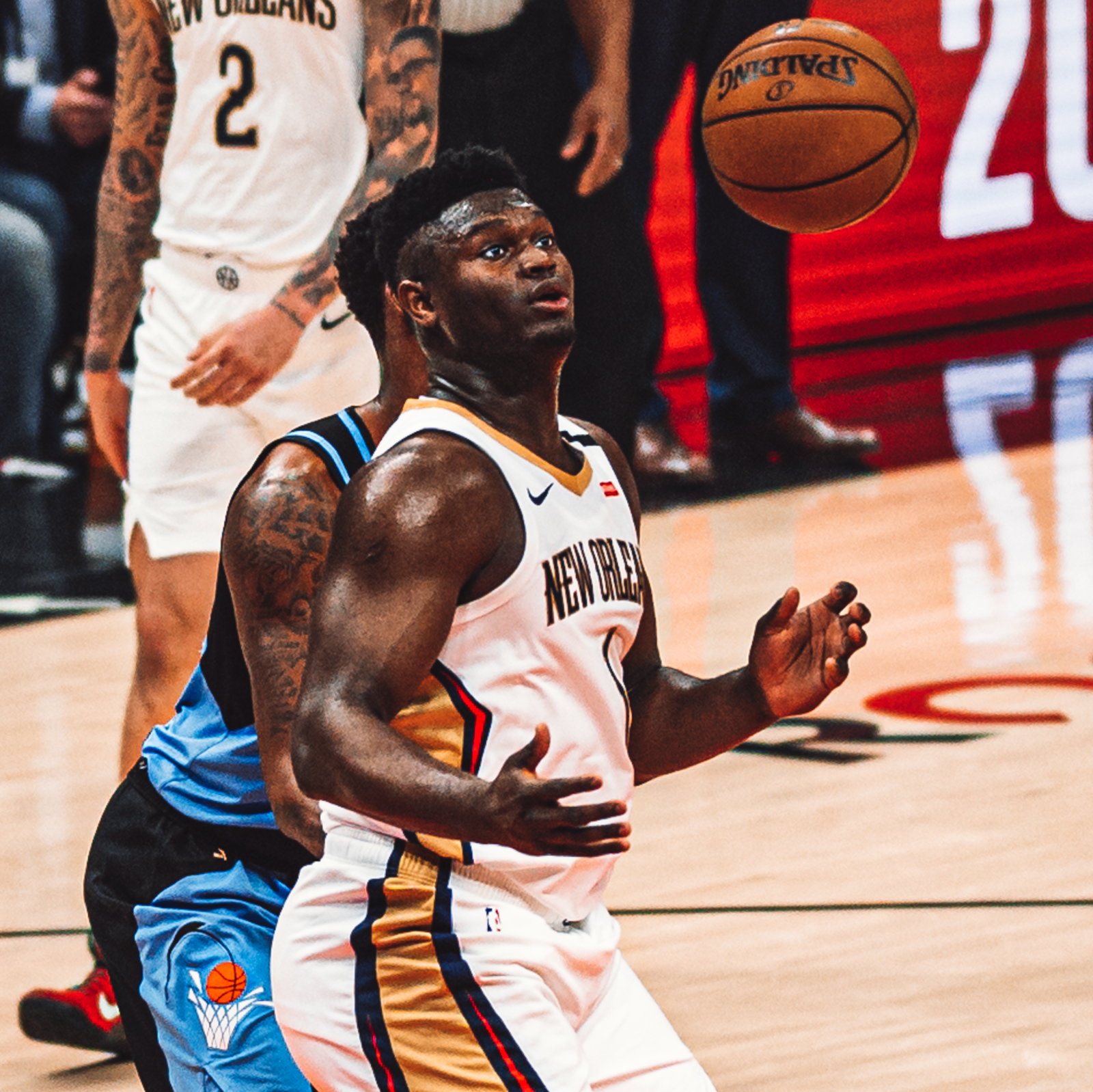 Most Pelicans fans are definitely disappointed with the postponement of Williamson's debut in the 2021-22 NBA season. However, according to Charania, pushing back Williamson's return to the court was a mutual decision between the superstar's camp and the Pelicans.

“It’s both doctors… on Zion Williamson’s side, on the Pelicans side," Charania said, as quoted by ClutchPoints. "Because I’m told not only the bone isn’t fully healing yet, listen. He needs to be in game shape as well… he’s just not there yet.”

It wasn't the first time that Williamson suffered an injury. From the time he was selected as the No. 1 overall pick in the 2021 NBA Draft up to now, the young power forward has already dealt with numerous health issues. Williamson had missed the first 44 games of his rookie year after tearing his meniscus in the pre-season.

Williamson wasn't also able to finish the final two games of the 2019-20 NBA season due to knee soreness, and in April 2021, he suffered a thumb sprain.

Williamson's absence is undeniably a big deal for the Pelicans. Without him on the floor, the Pelicans are noticeably having a hard time finding ways to consistently win games in the 2021-22 NBA season. As of now, the Pelicans are sitting in the No. 14 spot in the Western Conference with a 2-13 record.

With the way that they are currently playing, the Pelicans are likely headed into another lottery. Even if Williamson returns in the second half of the regular season, it remains a big question if it would be enough to help the Pelicans change their inevitable fate.