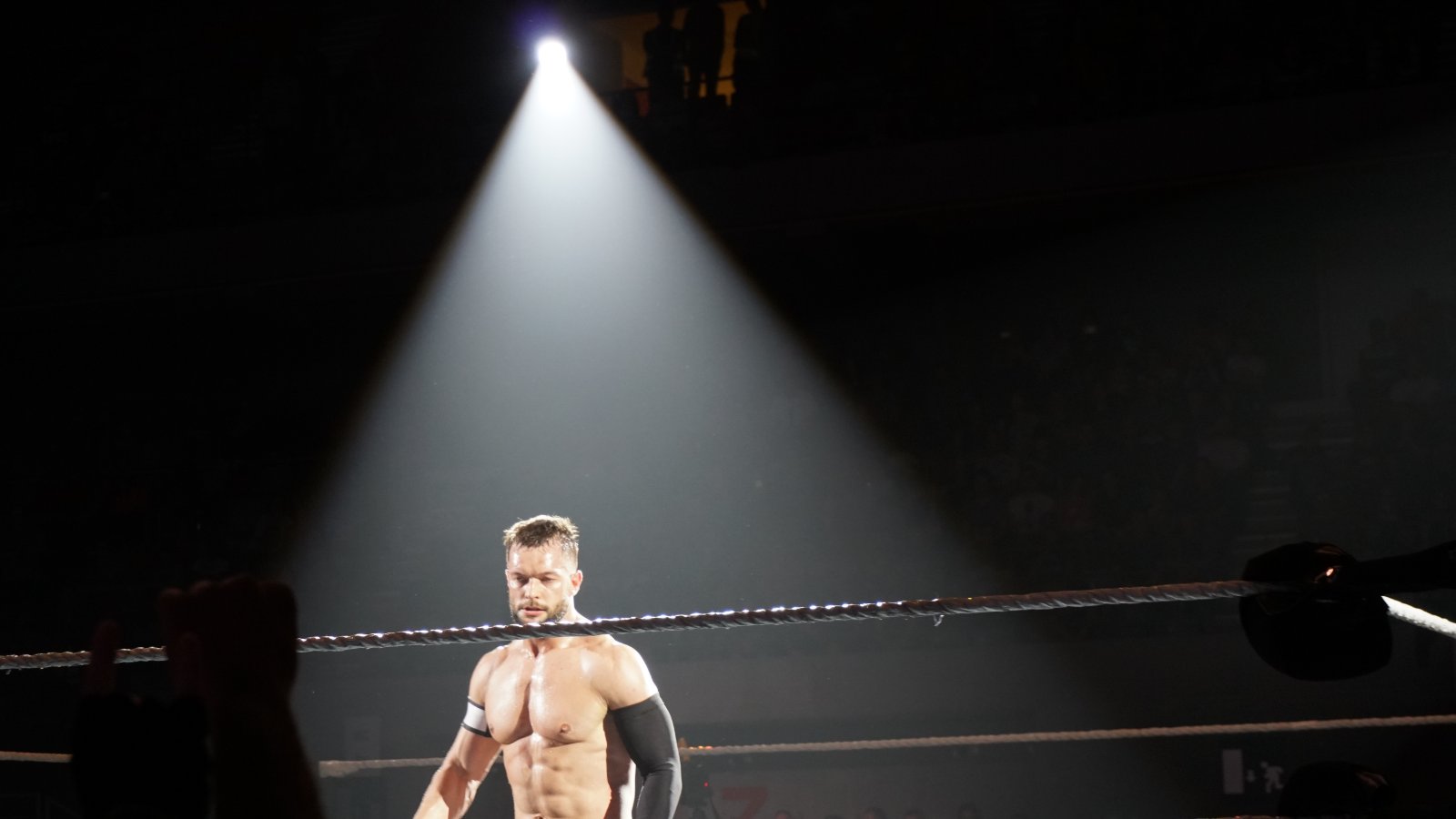 These days under the moniker of Finn Balor, Devitt is a global star in the WWE. However, it seemed like he was always destined for superstardom in the wrestling business. After being trained by NWA UK Hammerlock, Balor under his real name of Fergal Devitt debuted for the same promotion in 2000 as an eighteen-year-old kid. He also had a hand in training fellow future WWE superstar Becky Lynch.. Balor went from young rookie to hottest sensation in the business within a short period of a few years. His quickly rising success can be attributed to his amazing work rate inside the squared circle. 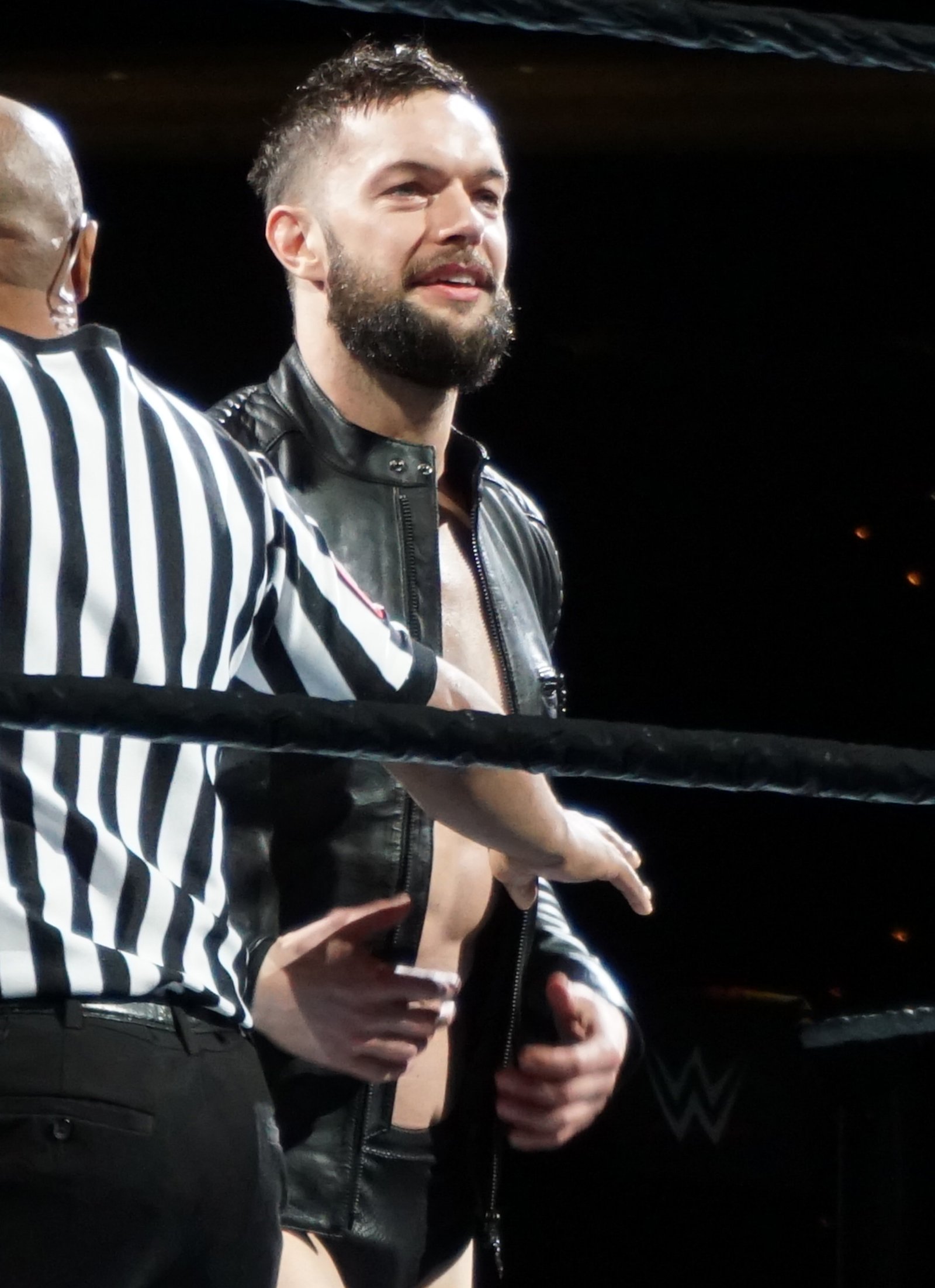 It would not take long for his career to take off as he quickly won the NWA Commonwealth World Heavyweight Championship. He quickly moved through the indies and won a few titles as well as performed in the United States several times. In 2007, he competed in a tournament to crown a new NWA World Heavyweight Champion after they severed ties with Total Nonstop Action. He would win his first match of the tournament before falling in the second round to "The American Dragon" Bryan Danielson. The day after losing his second British Commonwealth Heavyweight Championship he would go on to sign a contract with New Japan Pro Wrestling. 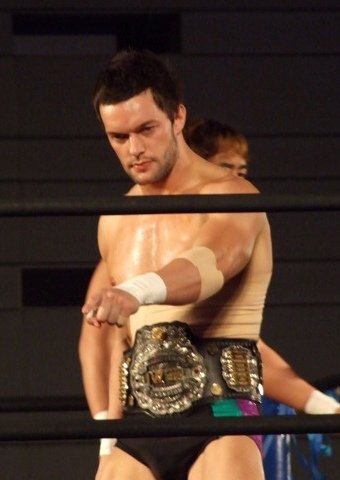 Balor debuted in New Japan under a mask as the second Pegasus Kid, drawing comparisons to Chris Beniot who also used the gimmick at one time. Balor later re-debuted as a part of the "Control Terrorism Unit". He was renamed "Prince Devitt" because no one in Japan could pronounce his real name of Fergal. His stock would start to rise until a knee injury kept him out of action for four months in January 2007. He would go to win the IWGP Junior Heavyweight Tag Titles twice during his run with Minoru as "Prince Prince". He would then go on to team with Taguchi as "Apollo 55" from 2009-2013. 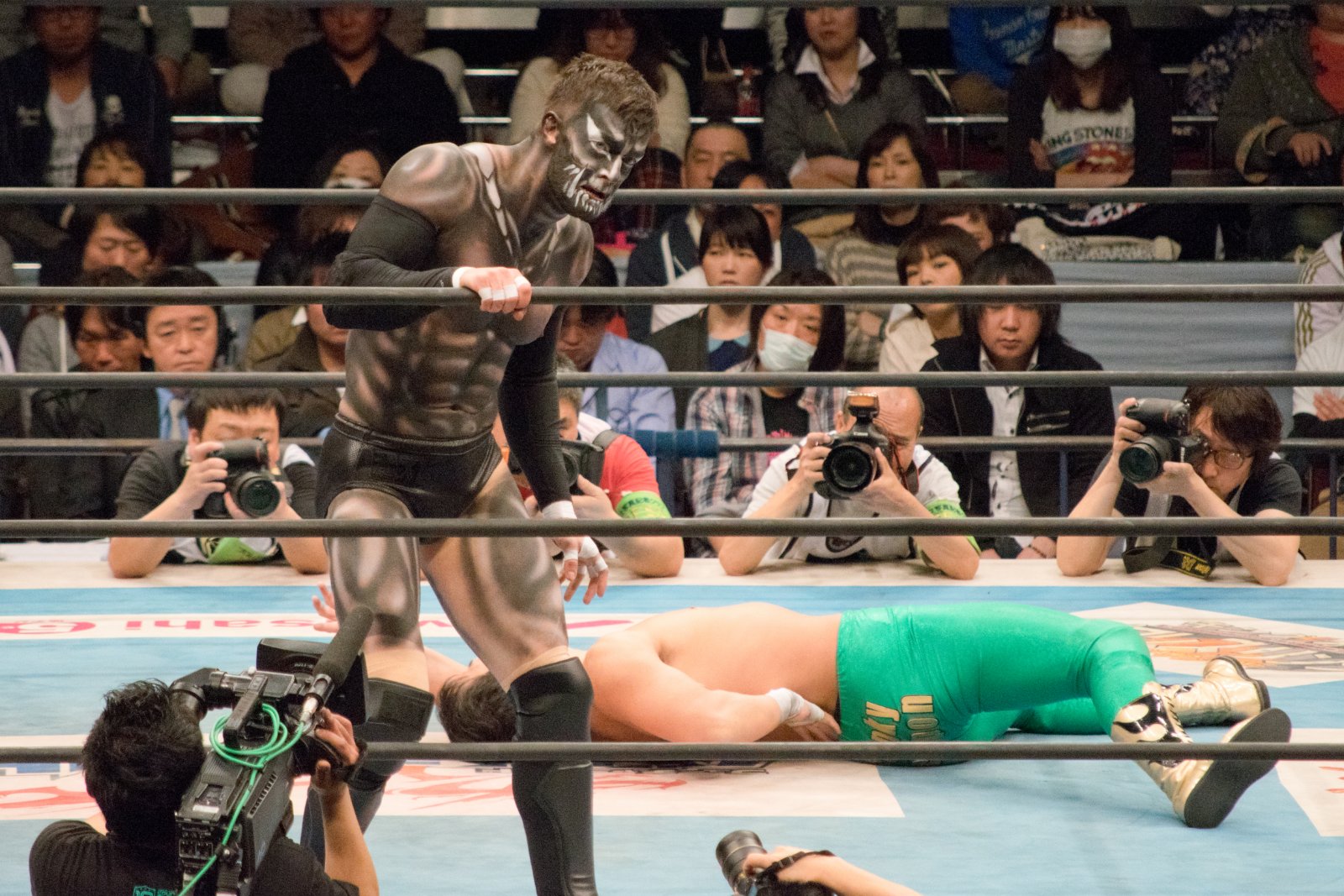 After he turned on his Apollo 55 teammate, he was joined by Bad Luck Fale, Tama Tonga, and Karl Anderson, this was where they became the "Bullet Club". This is where he would find his greatest success winning "Best Of The Super Juniors" twice, and the IWGP Junior Heavyweight Championship on three occasions. Ultimately he would fail on his goal to become the first-ever wrestler to hold the IWGP Junior Heavyweight and World Heavyweight Championship at the same time. In 2014 he would leave the promotion and the Bullet Club after being turned on by Matt and Nick Jackson during a match. His real-life signing to WWE in May of the same year was the reason why he was written out of NJPW. 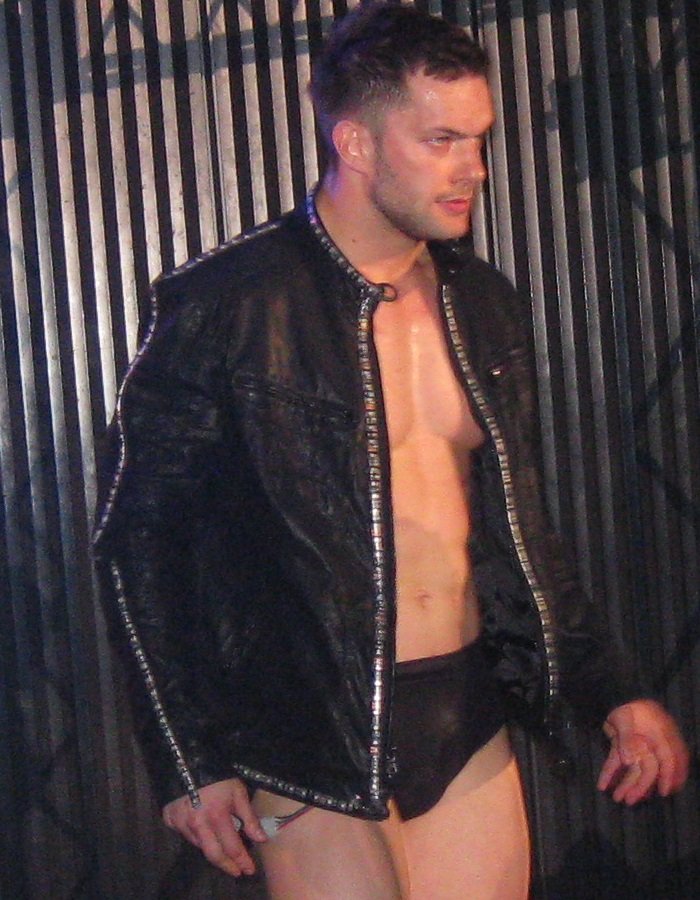 Arriving in NXT to much fanfare, this was where he was given the name Finn Balor, which is taken from Irish mythological figures. He would go on to win the NXT Championship twice and the Dusty Rhodes Tag Team classic with Samoa Joe once. After being called up to the main roster he would become the first-ever Universal Champion after beating Seth Rollins in a great match, however, he would have to relinquish the title the next night due to injury. Sadly he would never reach those heights again in WWE due to injury and a multitude of other factors; which is truly a shame because if used right, he could have been a multi-time world champion.