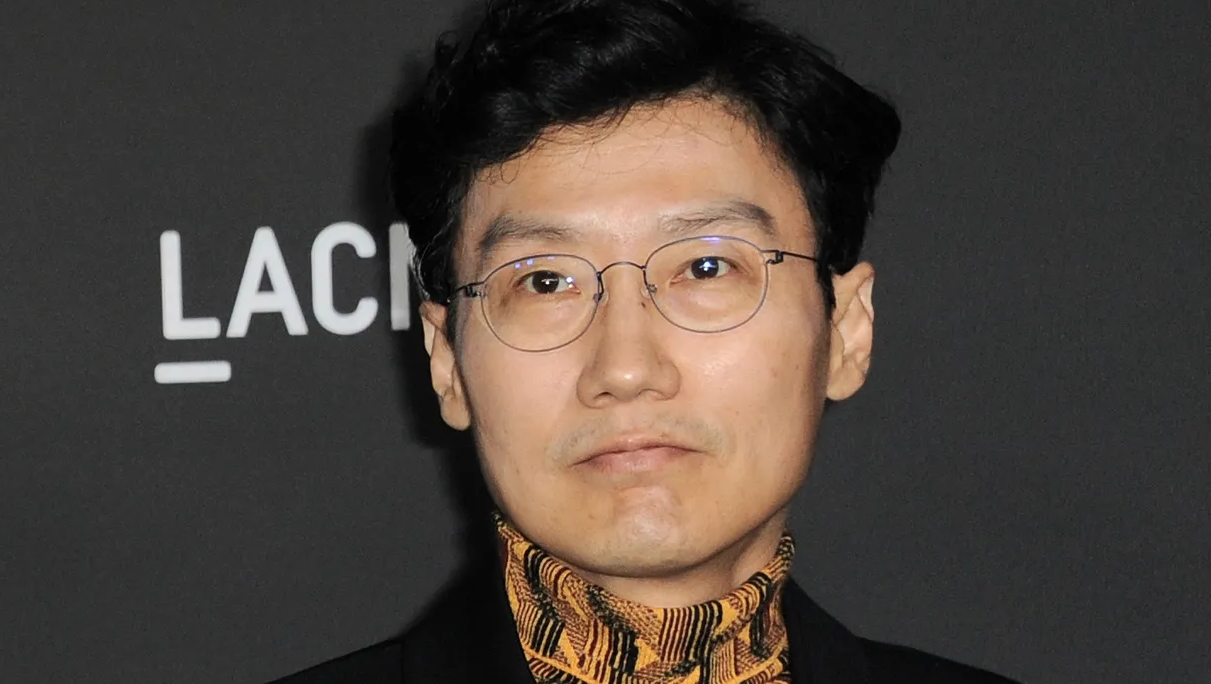 Squid Game directory Dong-hyuk Hwang spoke out about on-screen firearm safety amid the Alec Baldwin shooting scandal that happened on the set of Rust.

Hwang is currently making rounds in Hollywood to promote his hit series.

When asked about his opinion on the tragedy that happened on the set of Alec Baldwin's film, he noted that there's a big difference in the gun policies of Korea and the US.

Scroll down to see what Hwang had to say. 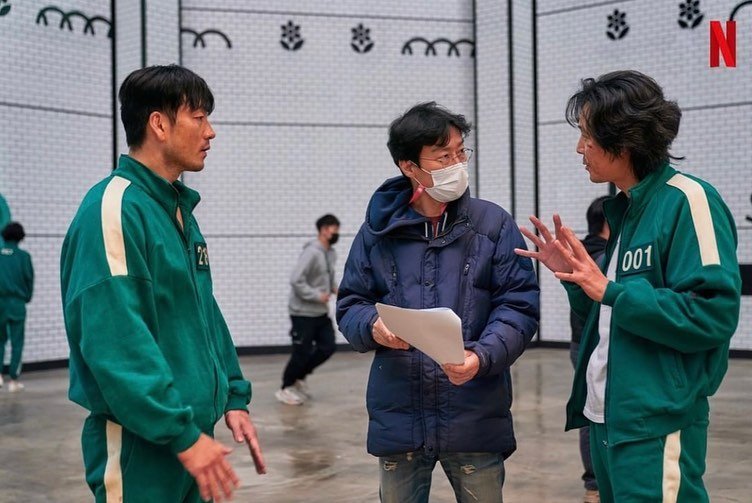 “We of course have a prop master, but also in Korea, we’re not really a gun-owning country, so only the police can have and own a gun,” he said. “Because of that, bullets are not really easily as distributed as they are maybe here, so there’s a very low, low possibility of any safety issues happening on set.”

“In my life, I have never seen a real bullet. I have only seen them in the movies.” Hwang explained in an interview. 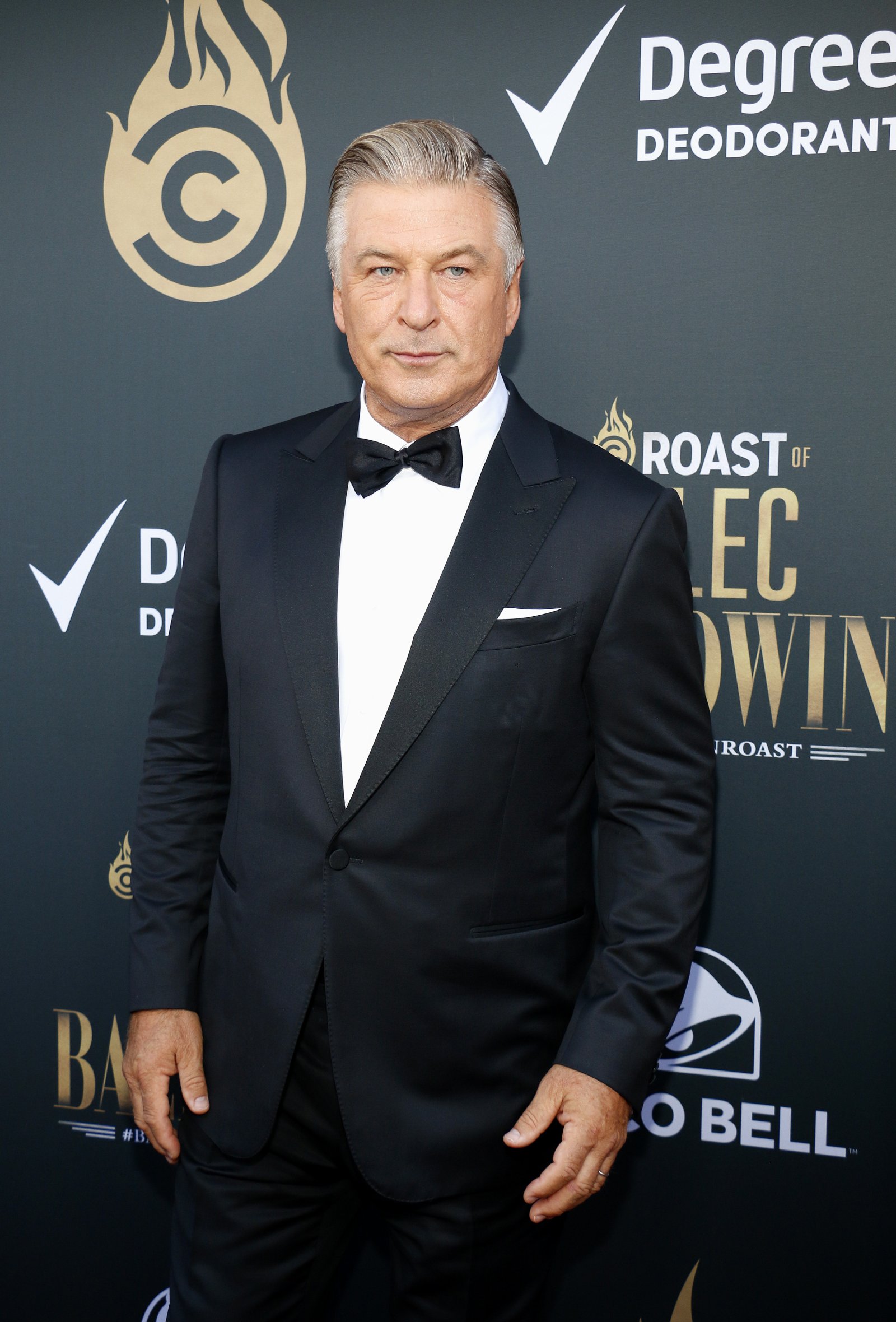 Last month, news broke of an accidental shooting on set that killed cinematographer Halyna Hutchins and injured director of the film Joel Souza.

According to initial investigations, Alec Baldwin fired a prop gun that had real bullets. The gun was handed to him and he was told it was safe to use. The actor wasn't aware the gun was loaded with live bullets.

Investigators also found out that the set had already been having safety issues even before the shooting incident happened. 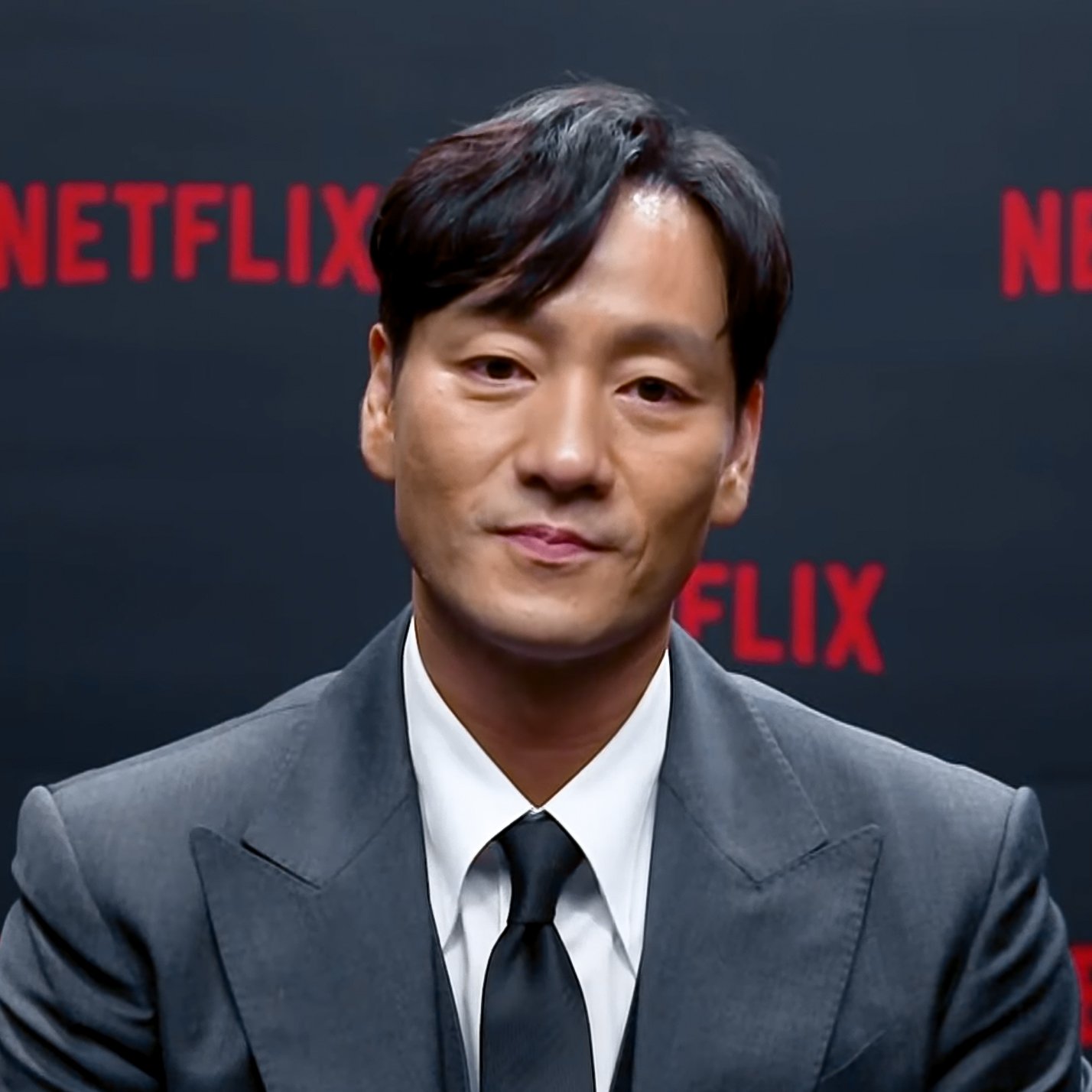 Actor Hae-soo Park, who plays Sang-woo in Squid Game, also weighed in on the shooting scandal.

“I felt so sad about [the ‘Rust’] tragedy. I just want to relay my condolences.”

Following the global success of Squid Game, which became the streaming platform's most-watched series, the cast has been both elated and surprised at the public's reception of their show.

“’Squid Game becoming the number one Netflix show in the United States was a dream that we had. “We did try our best to make that happen. However, I never imagined it to be an all-time biggest show and the cultural phenomenon it has become.” Hwang said.

Squid Game Season 2 In The Works 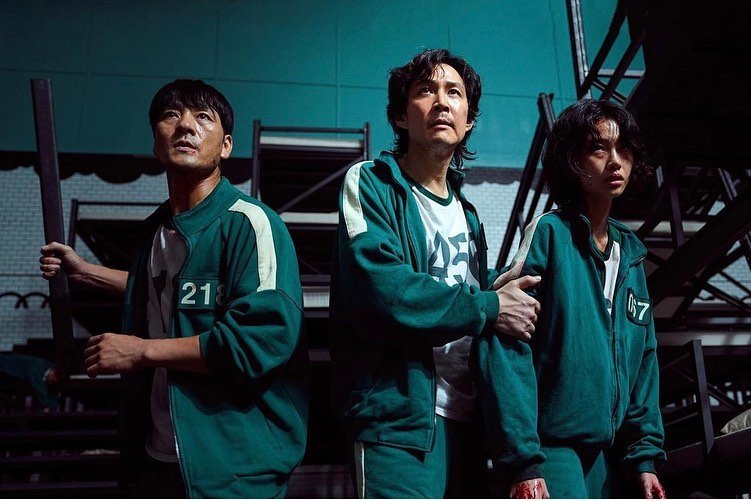 Hwang also recently confirmed that there will be a second season of Squid Game.

While it is still in the works, Hwang gave a few hints on what we can expect in the next chapter.

"It’s in my head right now. I’m in the planning process currently. But I do think it’s too early to say when and how it’s going to happen. So I will promise you this… Gi-hun will come back, he’ll do something for the world.”