4 Wrestlers Who Should Have Been WWE Champions 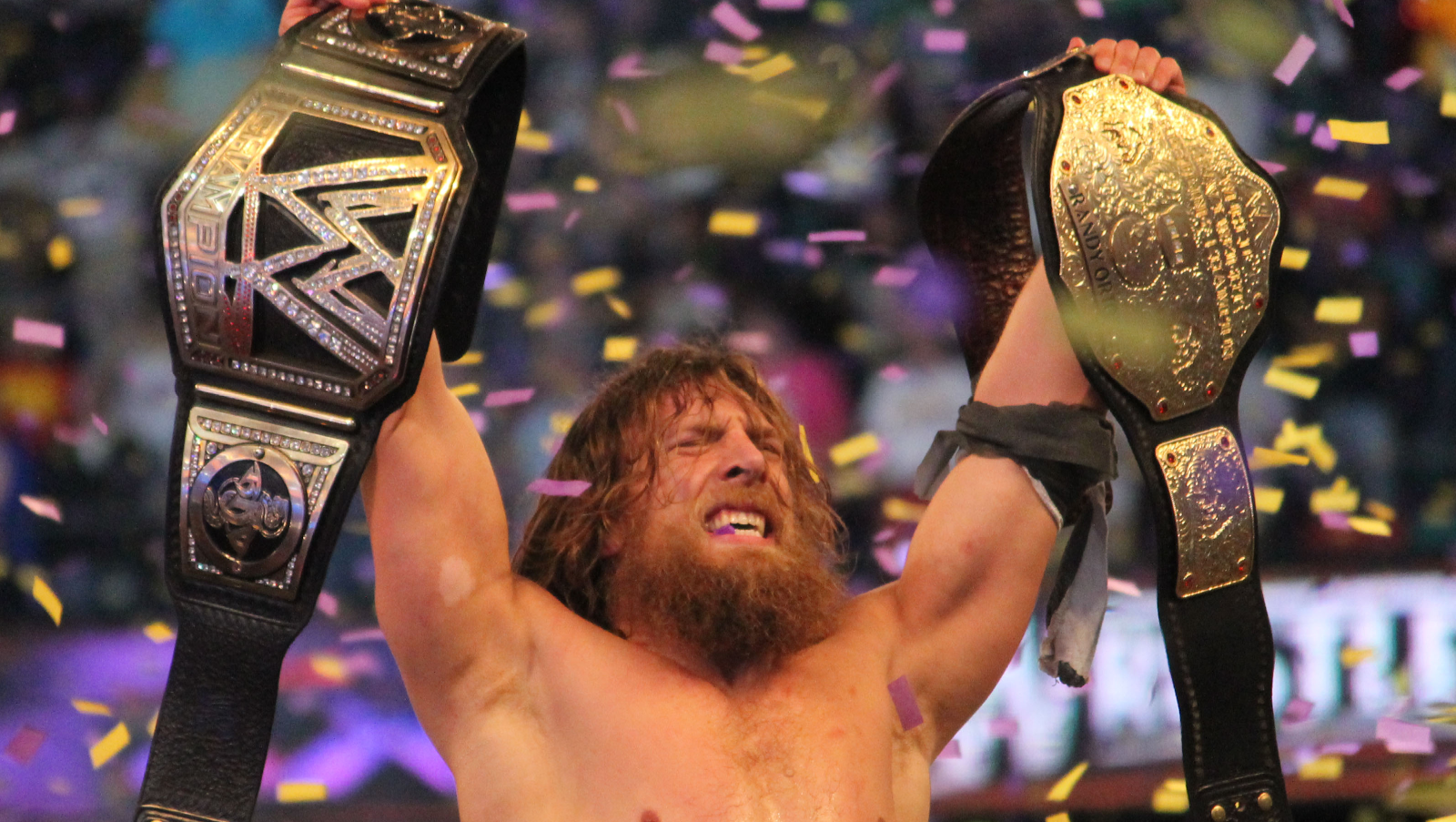 The WWE Championship has a long and storied history that dates back over the course of decades. There have been hundreds of WWE superstars who have been deserving of a world championship run. These four stars are the most obvious WWE wrestlers who never got the title run they deserved and had to settle for secondary title reigns or sometimes no title wins at all. In fact a few of the guys on this list could have been huge missed opportunities for Vince McMahon to draw a boatload of cash off of their run at the top. 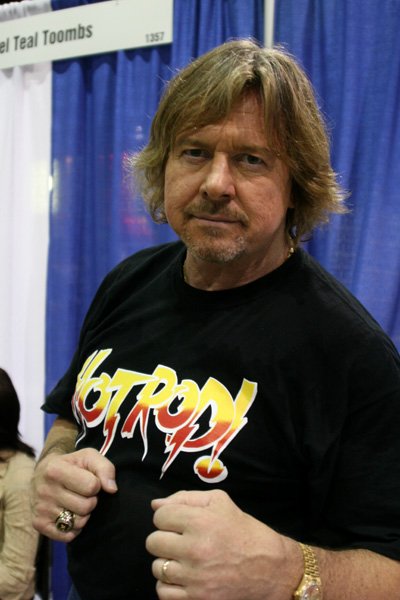 The "Hot Rod" is one of the biggest superstars to never hold the WWE World Championship. There have been rumors that say he was supposed to win the belt from Hulk Hogan until Hogan called off the program because he was worried Piper would not want to return the favor. Regardless of the truth to that or not, it is a shame that one of the greatest heels of the 1980s never got his moment in the spotlight. He was more than deserving of a world title run in most people's minds. He would only ever win Intercontinental and Tag Team gold in WWE.

The "Bad Guy" is one of the most charismatic performers in not only WWE history but in all of wrestling. The toothpick throw and strut he used to do on his way to the ring is something that is still mimicked today outside of wrestling circles. After his amazing Ladder Match with Shawn Michaels over the Intercontinental Championship, he should have had the rocket strapped to his back. He would have made the perfect heel champion for that era. Next to Piper, he is perhaps the WWE's biggest miss when it comes to wrestlers that never won a World Championship over their career. 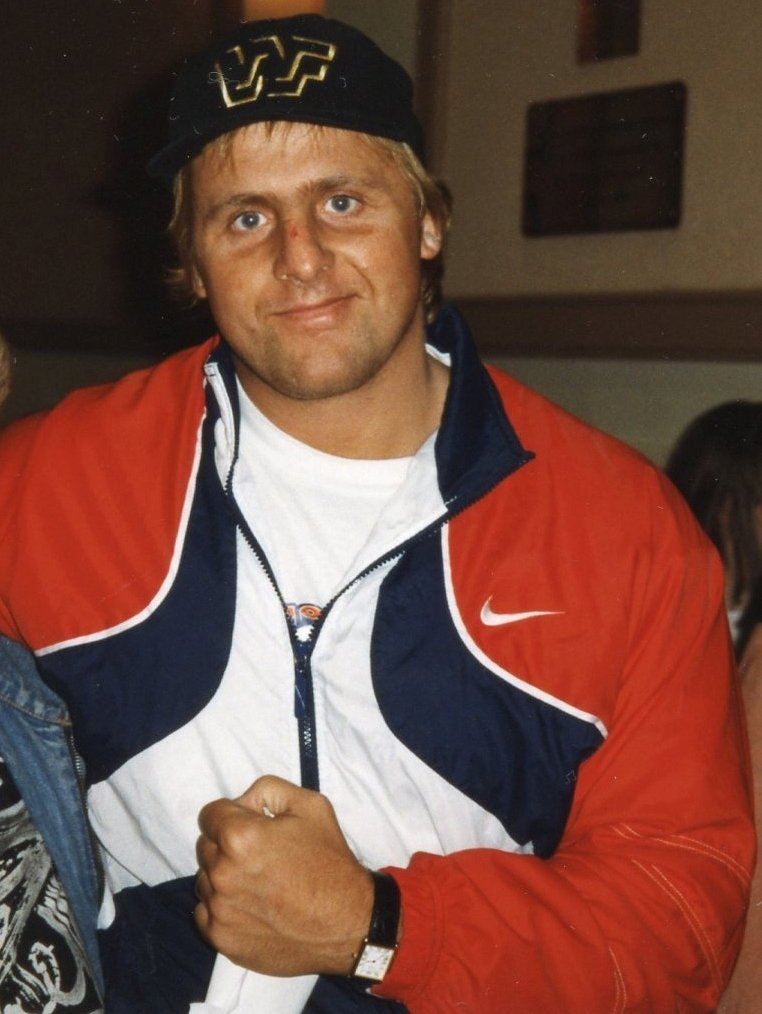 He is one of the most gifted technical wrestlers to ever step foot in not only a WWE ring, but any wrestling ring. Before having his career and life cut short due to gross negligence, Owen Hart delivered every time he stepped foot inside the squared circle. His heel turn on his brother Bret is still one of the most remembered turns in wrestling history. Hart is a guy who should have had at least 1 or 2 runs with the top belt in the company. He could have carried anyone to a decent match and putting the spotlight on him would have shown that he was more than deserving. 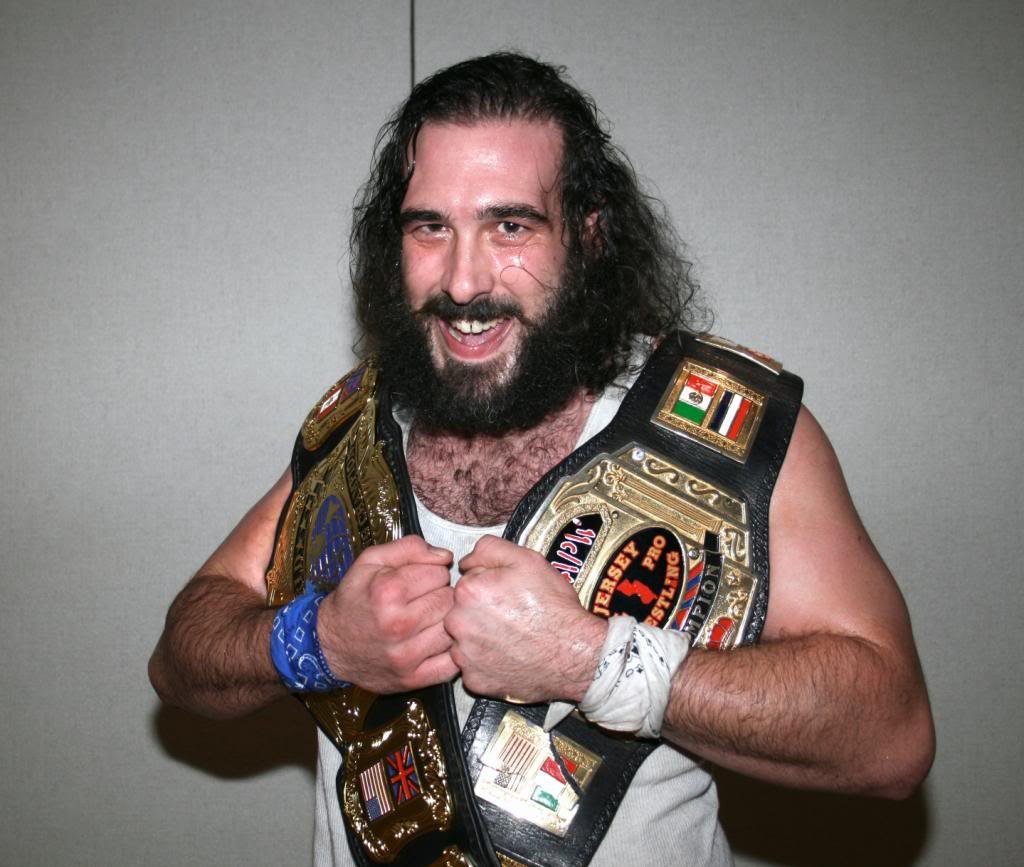 Much like the last entry, Jon Huber is another man whose life and career were cut entirely too short, although for a completely different reason. Huber was never seen as more than a tag team wrestler and mid-card singles guy in World Wrestling Entertainment. It wasn't until he made the jump to AEW that he looked like a serious world title threat. Sadly just as his career was reaching its peak he got sick and passed away. He is surely a guy that in a different era Vince McMahon would have loved to put the title around his waist.