Predicting The Next 4 WWE Superstars That Will Leave The Company 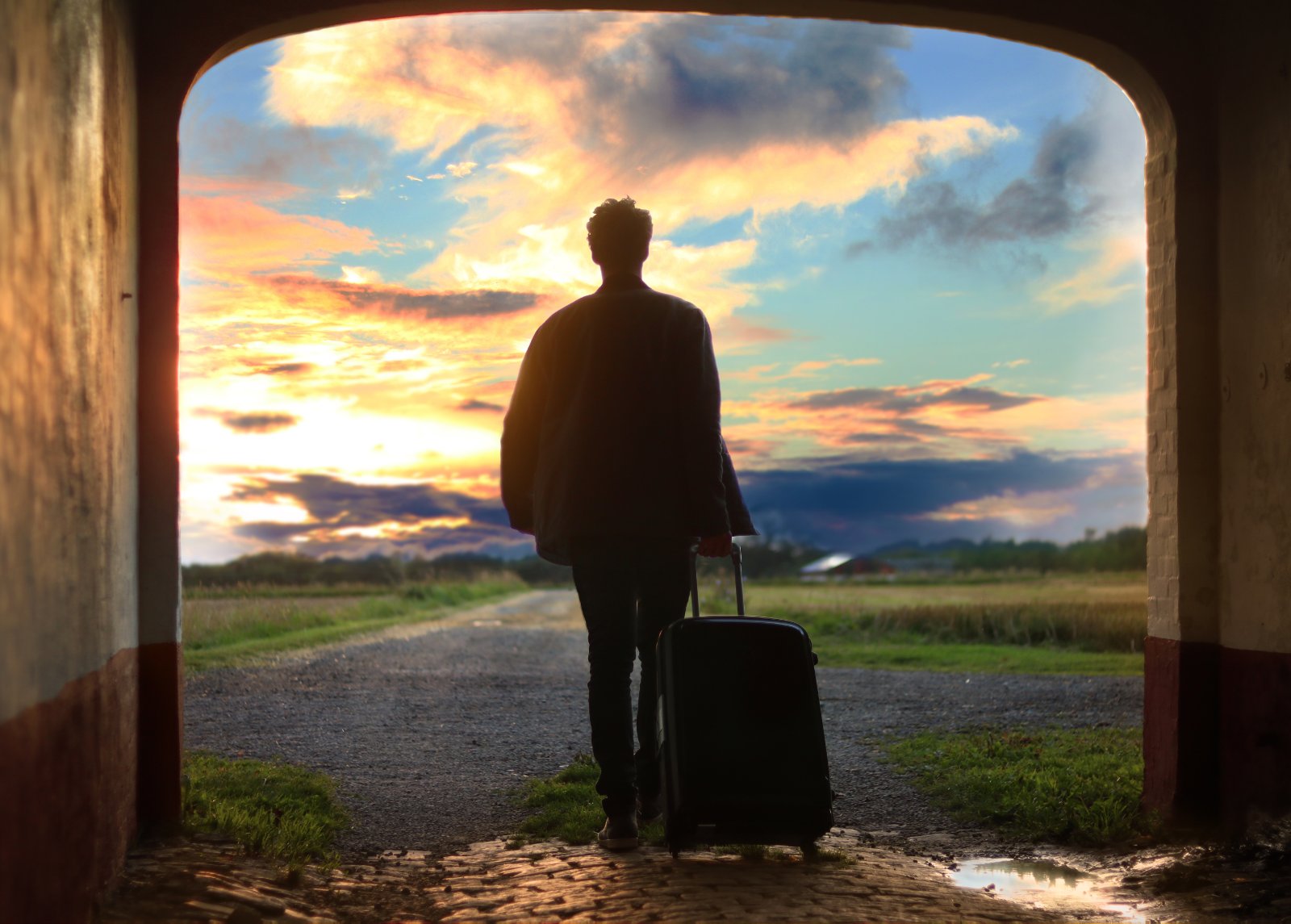 After the past two years and massive cuts in both the office and wrestlers, the WWE seems to be trying to cut as much money off the books as possible. Fans are completely confused by some of these releases and are starting to wonder what is going on in the mind of Vince McMahon and Nick Khan. There have been several rumors of a potential sale to Disney or NBC Universal. For a company that continues to gain record profits, it seems like they no longer care about the product, simply the bottom line. 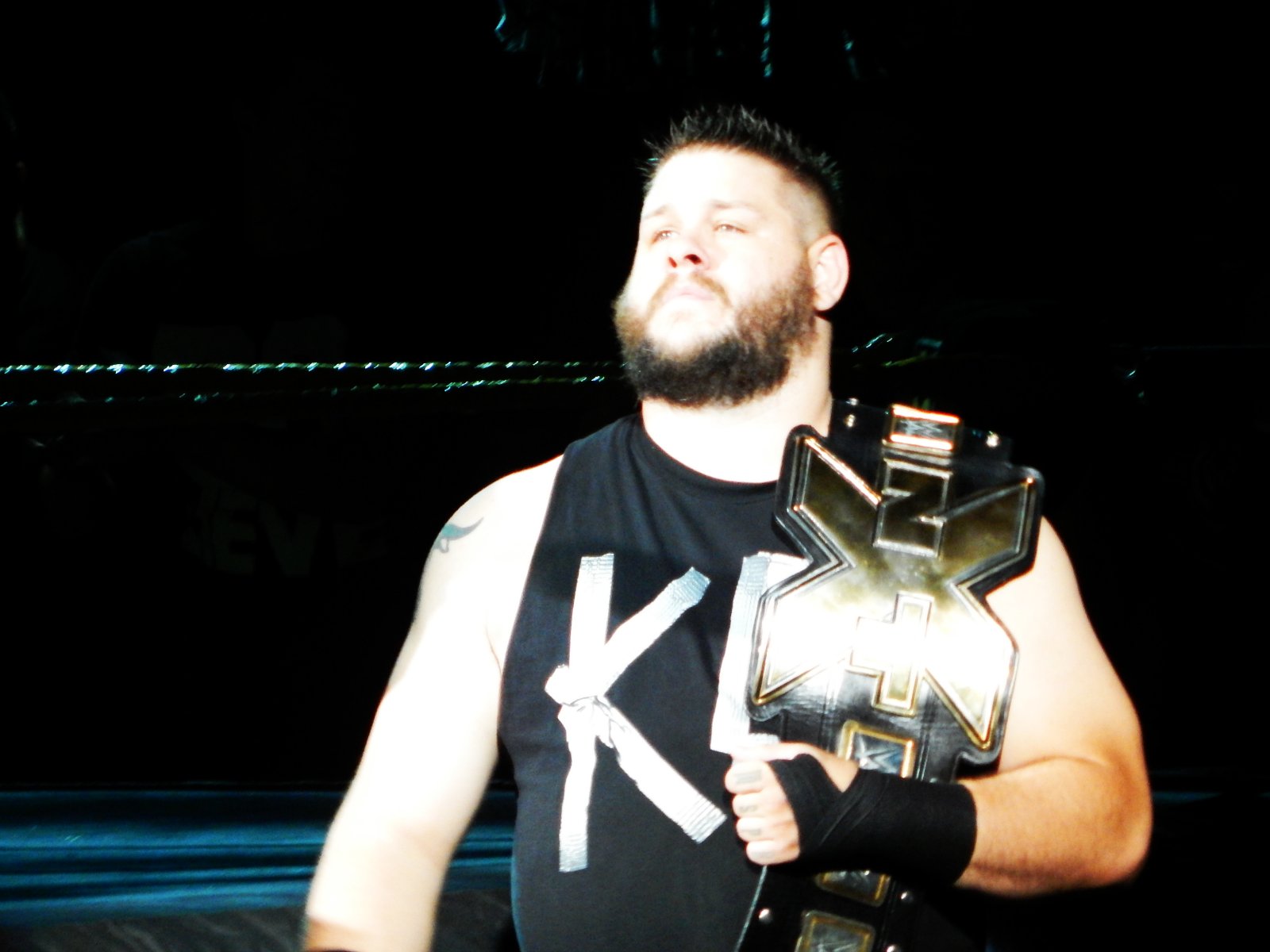 The former NXT, Tag Team, Universal, and United States champion is likely on his way out when his WWE contract expires, whenever that may be. There have already been several hints dropped from both Owens himself and several All Elite Wrestling superstars. Most notably his former Pro Wrestling Guerrilla "Mount Rushmore" stablemates, the Young Bucks and Adam Cole. A talent of Steen's level would surely elevate anyone he works with no matter the company. This next entry on the list is also closely related to Kevin Owens, as they could continue their "fight forever" in AEW or elsewhere on the independent scenes across the country. 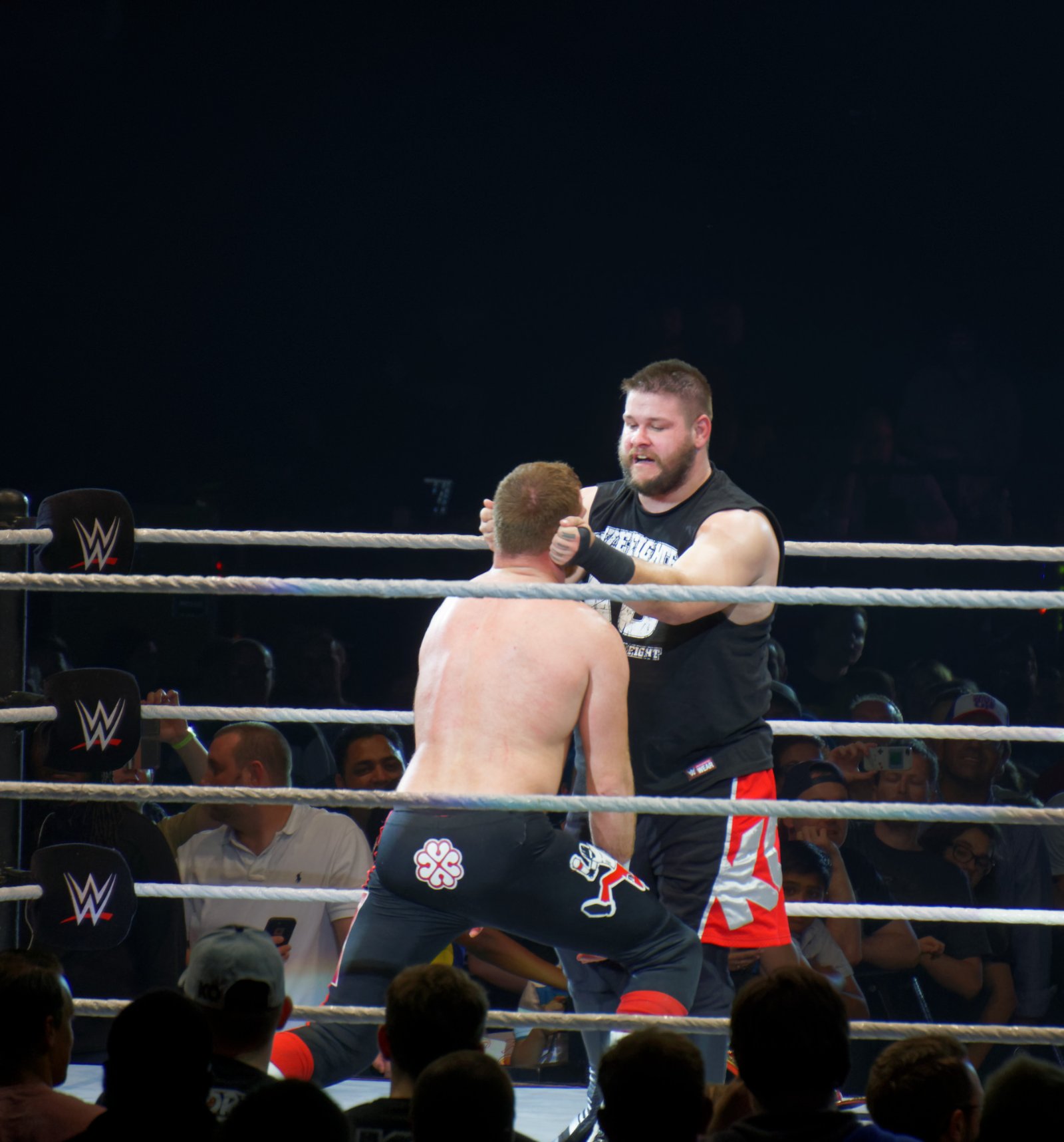 As previously mentioned, Kevin Steen's real-life best friend may also be on his way out of the company, however, this one is more fan speculation than anything. He made his name in Ring Of Honor as the masked sensation El Generico. But the now Sami Zayn has also seen some success under the WWE umbrella as well. Unfortunately though it never quite seemed like he was destined for the main event on the main roster as he has never progressed past the mid-card. If used properly Zayn could have been one of WWE's next superstars, but that was sadly not the case and it will likely lead to his exit from the global promotion. 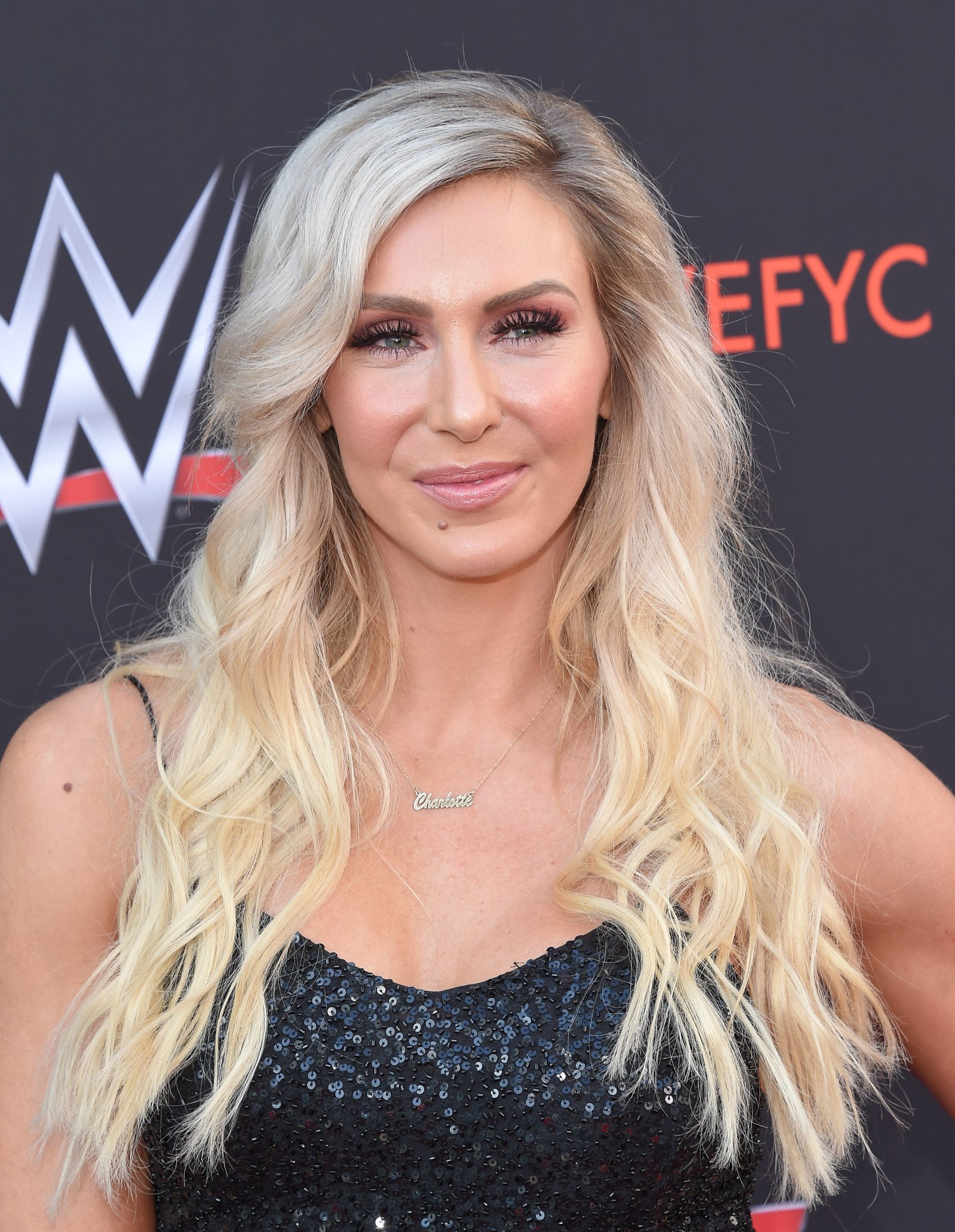 The daughter of the legendary Ric Flair has been one of the most successful superstars in World Wrestling Entertainment. Having already racked up double-digit championship wins in such a short time in the company already. However, things have started to go sour as of late and it started with her fiance Andrade's exit from the company. With her father also being let go in a recent round of cuts it seems even more and more likely that she will exit the company. This would be one of the biggest blows to WWE's reign of terror over the professional wrestling industry.

He was rumored to be the next face of NXT after his feud with Adam Cole, that is until the company debuted the new 2.0 style. Feeling left out in the cold could certainly be enough motivation for "KOR" to pack his bags and leave for greener pastures. With 2 of the 4 members of the former Undisputed Era already in AEW, a reunion could be very likely soon as he could reignite his feud with Cole or join forces with Bobby Fish again and become a dominant tag team. Or even reform the Undisputed Era to feud with the Elite.