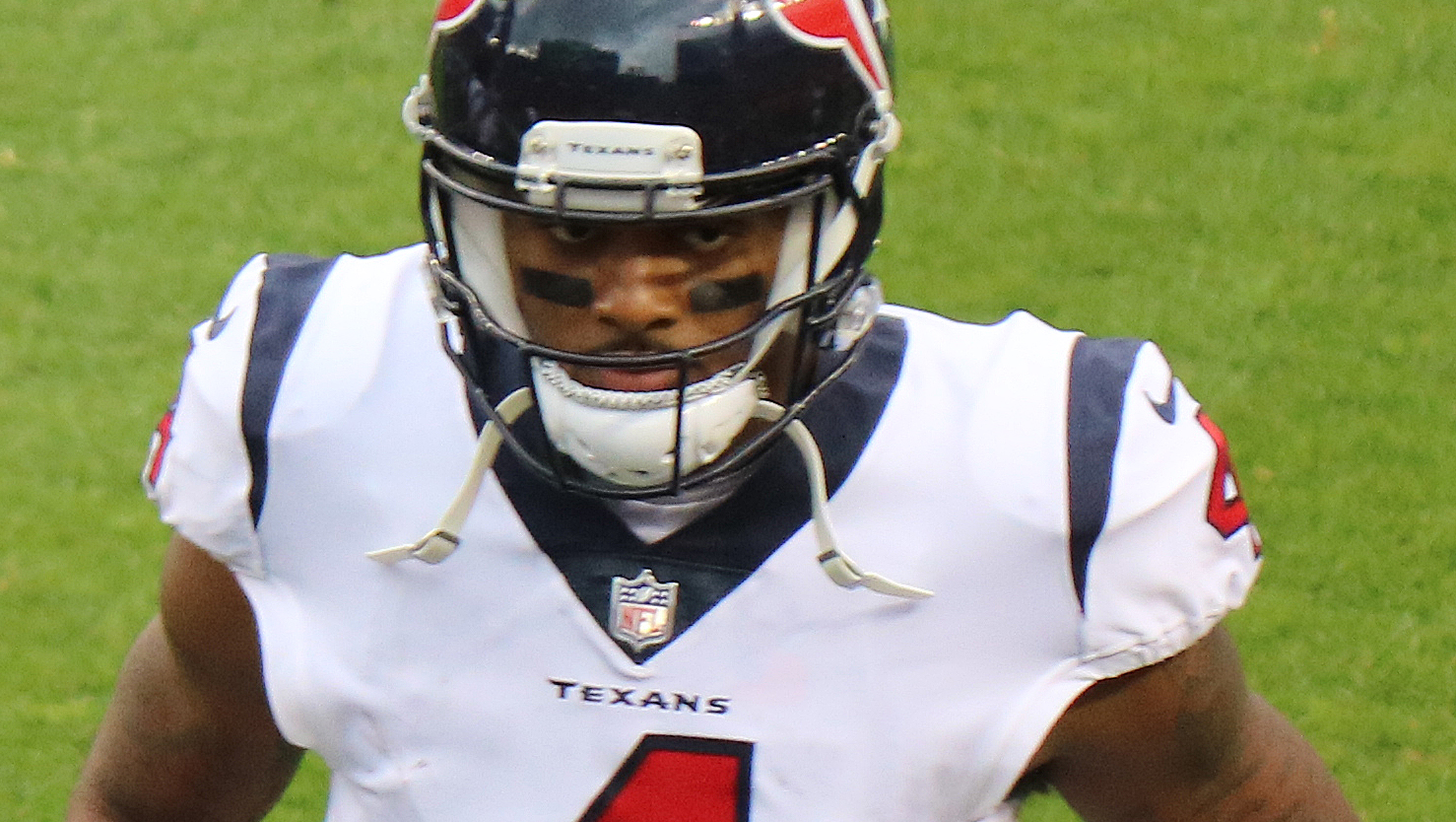 Deshaun Watson hasn't taken a single snap with the Houston Texans in months, yet his name continues to be thrown around in trade rumors.

The Clemson product has been inactive all season as he's facing up to 22 civil lawsuits for alleged sexual misconduct during massage therapy sessions.

Watson had demanded a trade shortly before that scandal broke, and the word around the league is that his legal situation hasn't changed his stance or his desire to leave Houston as soon as possible. 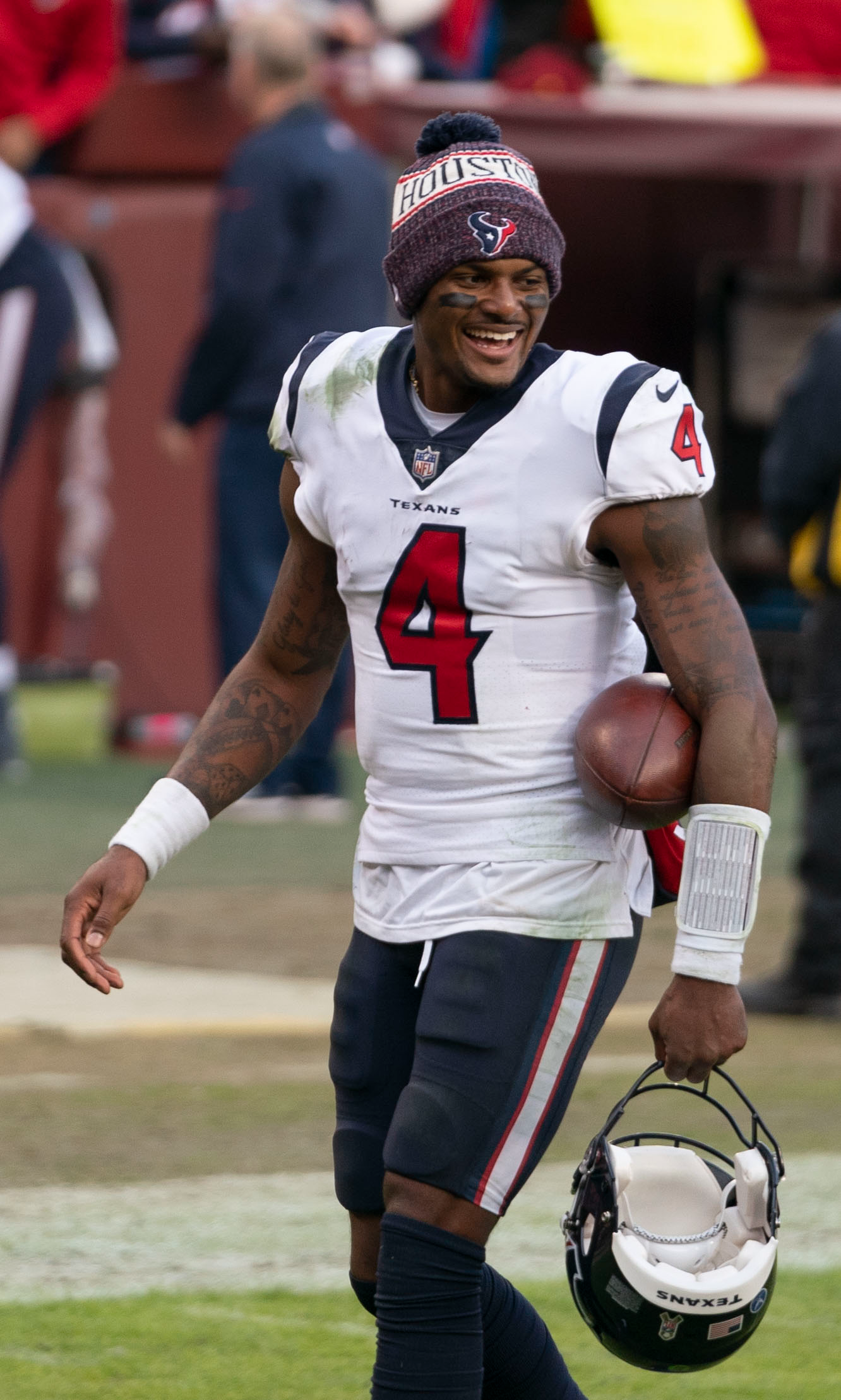 Watson had gauged plenty of interest around the league, with the Miami Dolphins at the top of the candidate list.

And, according to ProFootballTalks' Mike Florio, the Dolphins were actually close to pulling the trigger on a deal. Then, the Texans backpedaled as they feel his legal situation could be cleared soon:

"A week ago, the Texans and Dolphins were closing in on a deal for quarterback Deshaun Watson. Per multiple sources, the Dolphins wanted Watson to settle the 22 civil lawsuits accusing him of sexual misconduct during massage therapy sessions. Per multiple sources, once the Texans caught wind of the growing possibility that the 22 civil lawsuits would be settled, their price for Watson went up," reported Florio. 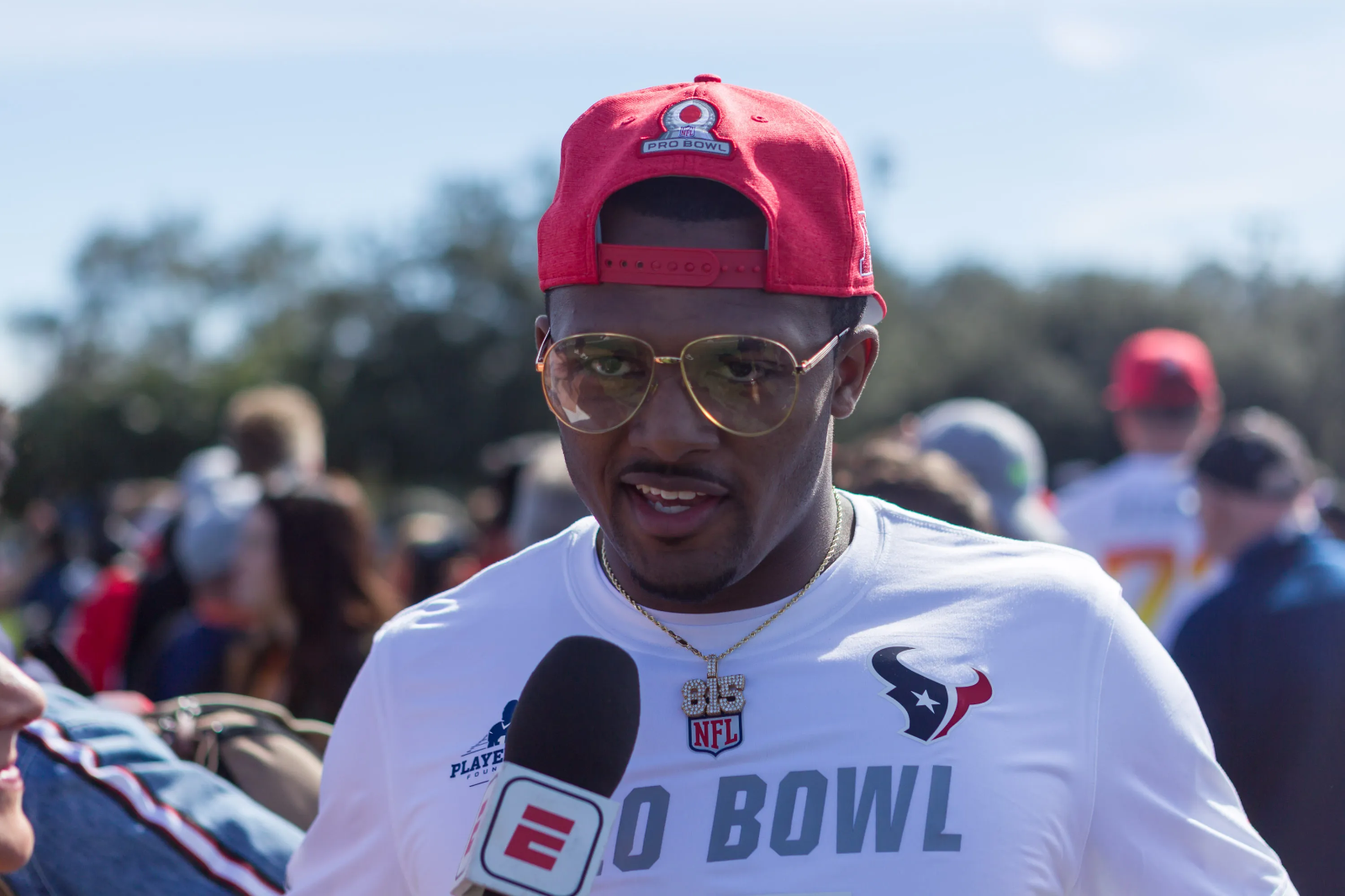 Watson was willing to waive his no-trade clause to play for the Dolphins, something he didn't agree to do for any of the other teams interested in his services.

So, with all the leverage and the hope that either the Dolphins overpay or that he gets cleared to play, the Texans simply drove his trade value up.

"With no deal ever in place (and the Dolphins would concede that a deal was never reached), the Texans were free to ask for more, if/when they sensed that the Dolphins would be getting Watson with one of the two major branches of his legal portfolio resolved. (The 10 pending criminal complaints will remain in place until a grand jury decides whether to charge Watson.)" Florio's report added.

Watson Not Likely To Play This Season 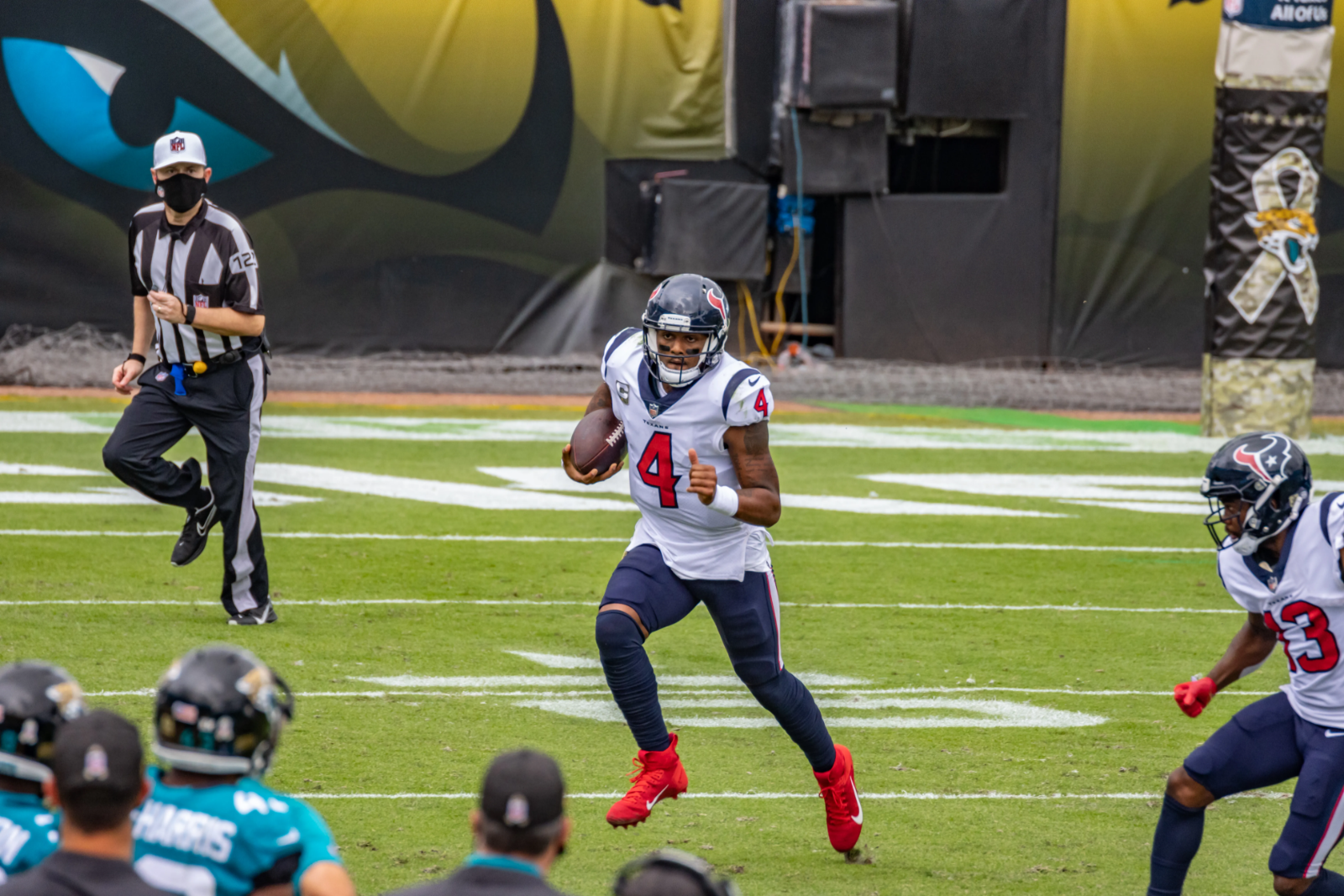 The NFL hasn't officially put Deshaun Watson on administrative leave, yet the Texans haven't activated him this season for obvious reasons.

But even if he reaches a settlement for the 22 civil lawsuits, he's not likely to be cleared to play this season while the league conducts its own investigation:

"We don’t have all the access to that information & pride ourselves on not interfering with it. That process is ongoing," NFL Commissioner Roger Goodell said about his situation. "We don't feel we have that necessary information to place him on the exempt list.”

That could change as soon as his legal situation gets clearer.

What About Tua Tagovailoa? 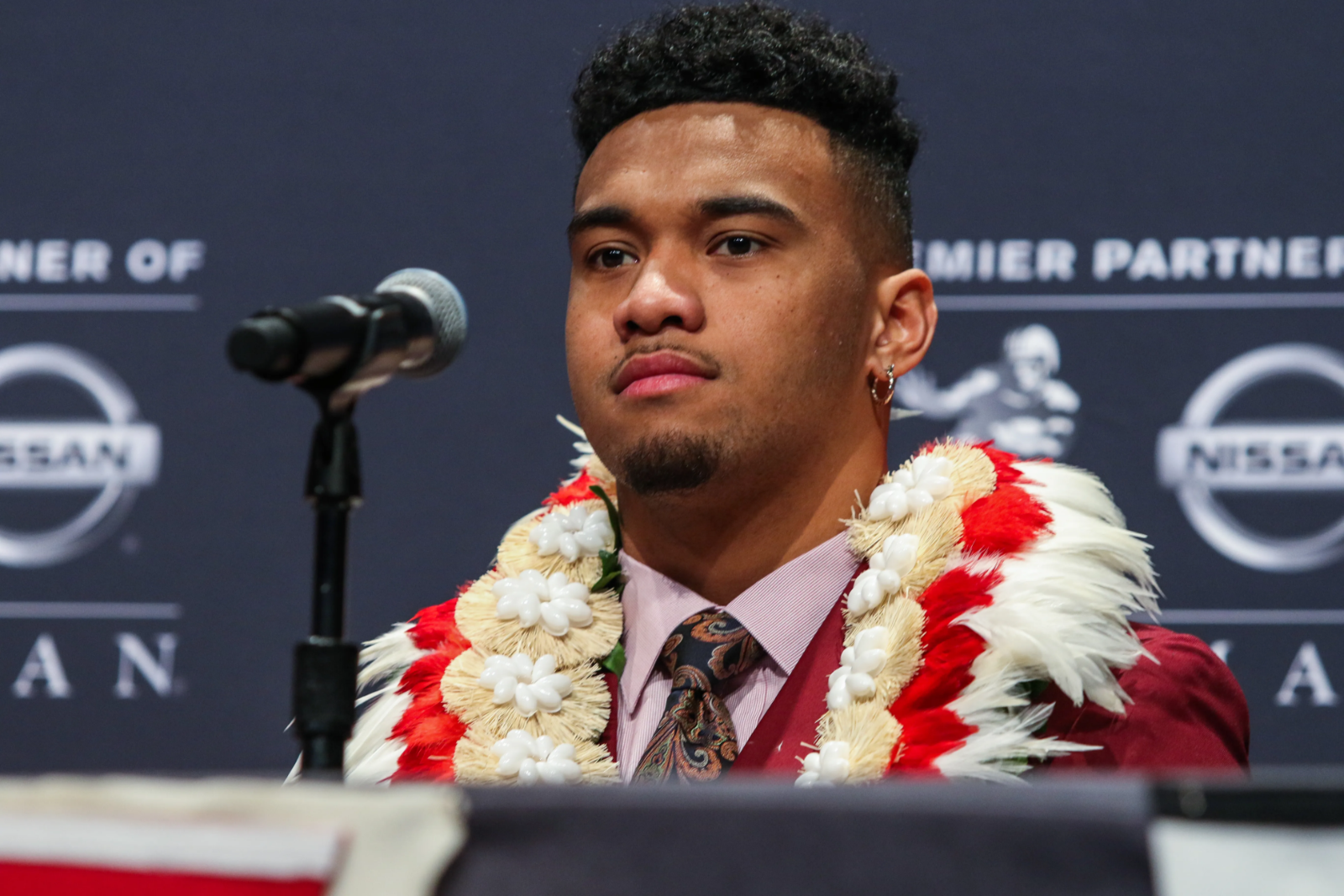 As for the Miami Dolphins, Tua Tagovailoa is once again in the spotlight for the wrong reasons.

The sophomore quarterback has been unimpressive throughout the season but it's not like he's been in a good position either. Also, the trade rumors may not do much to help his case.

Miami's fixation on getting Watson only means that they don't trust Tua as their franchise quarterback going forward, so expect his name to be on multiple trade rumors as soon as the season ends.