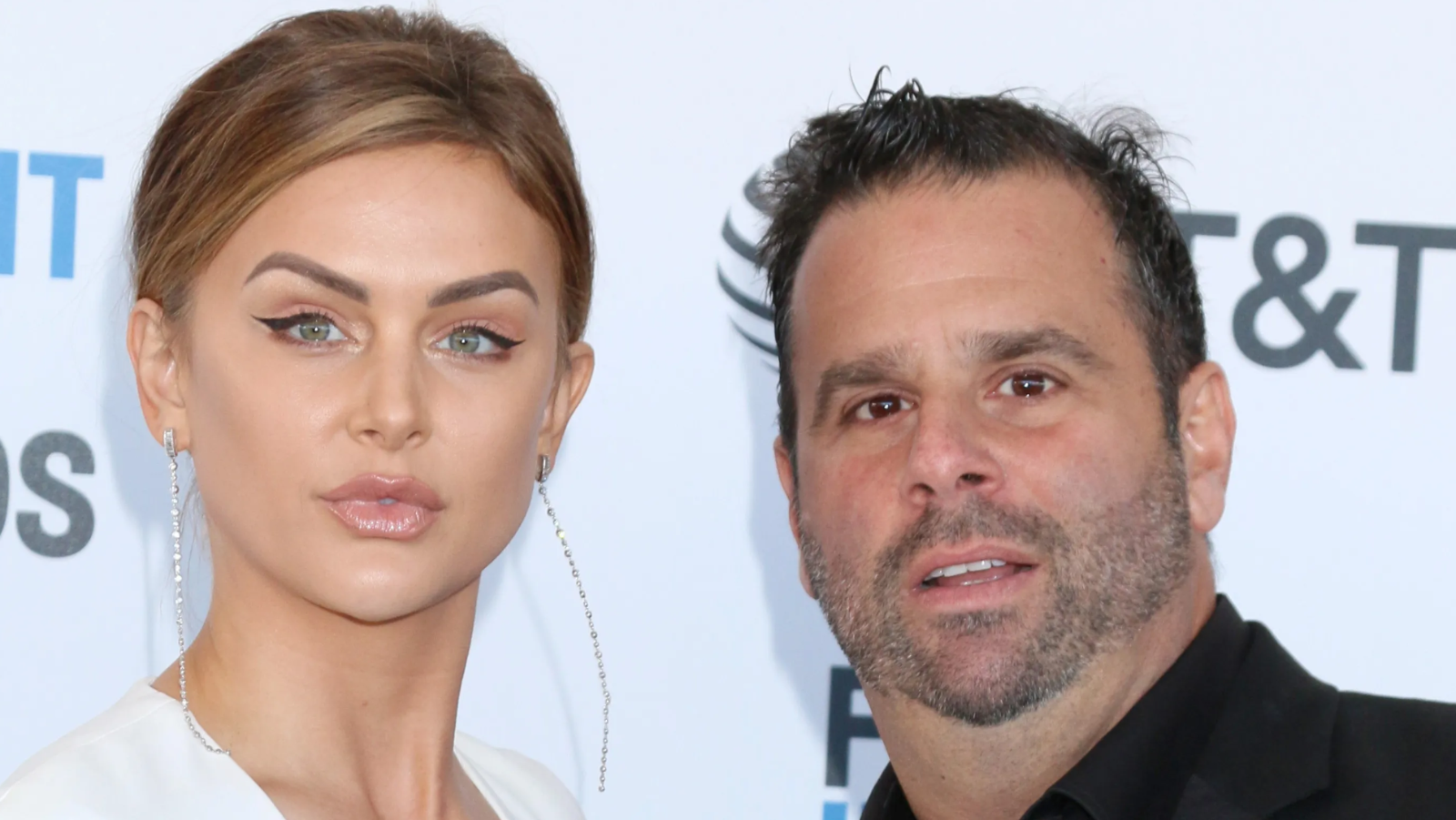 Lala Kent and Randall Emmett have split and according to a new report, their inability to make their relationship work may have been the result of incompatible Virgo signs.

On November 1, after TMZ confirmed the Vanderpump Rules cast member had moved out of the Los Angeles home she and Emmett once shared, Screen Rant proclaimed that the former couple's signs clashed with one another.

As the outlet explained to its readers, Kent is a Virgo while her former partner is an Aries. 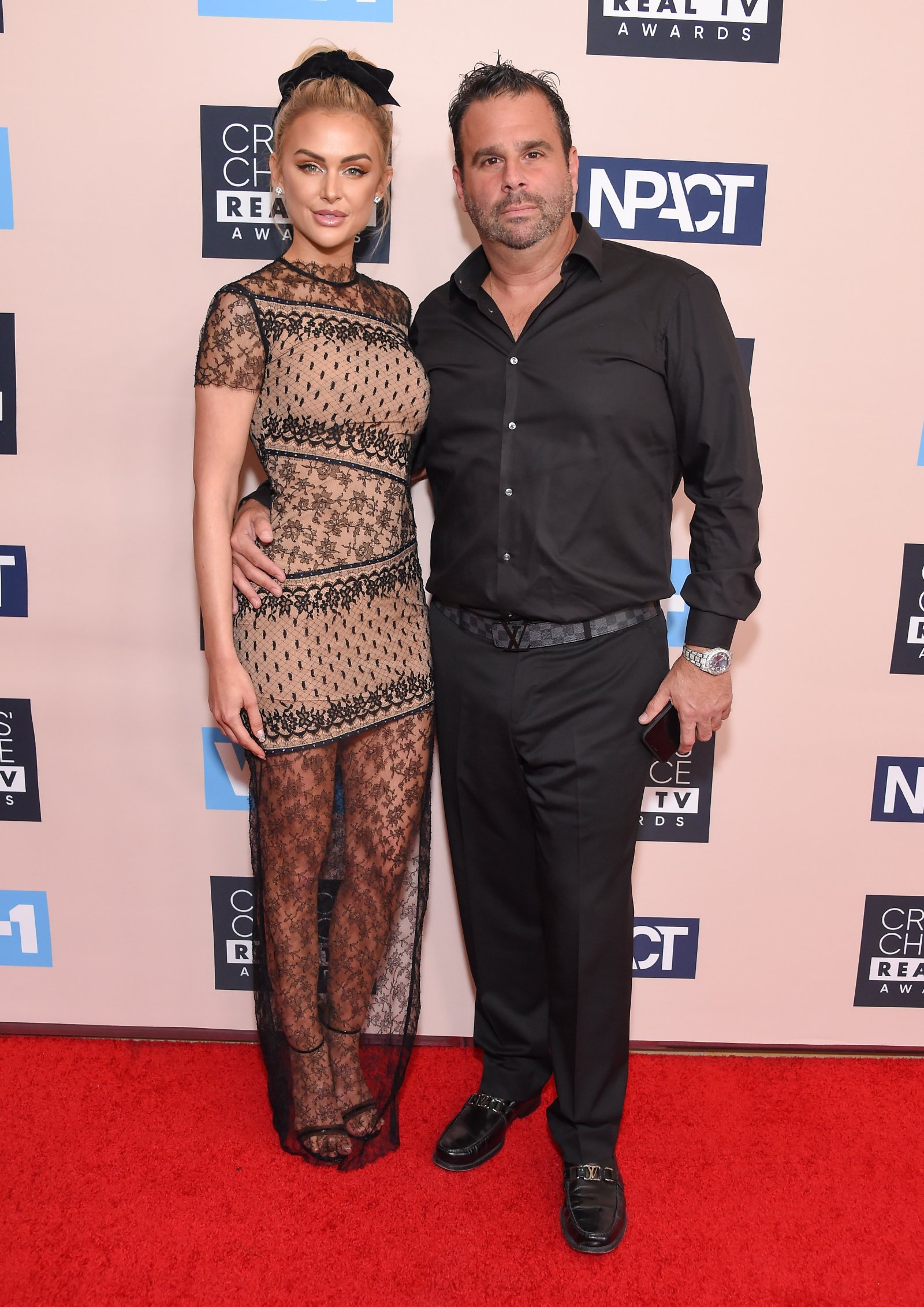 Kent's birthday is on September 2, which makes her a Virgo Sun Sign, with Scorpio rising and an Aquarius moon.

According to Screen Rant, if Kent's Zodiac sign rings true, she is stubborn and always puts up a fight to get her point across. She's even prone to be formidable, easily hurt, and known to clap back at criticism in a way that could hurt the person who hurt her.

Virgos can also be organized perfectionists, highly judgmental of others, and have a desire for independence. 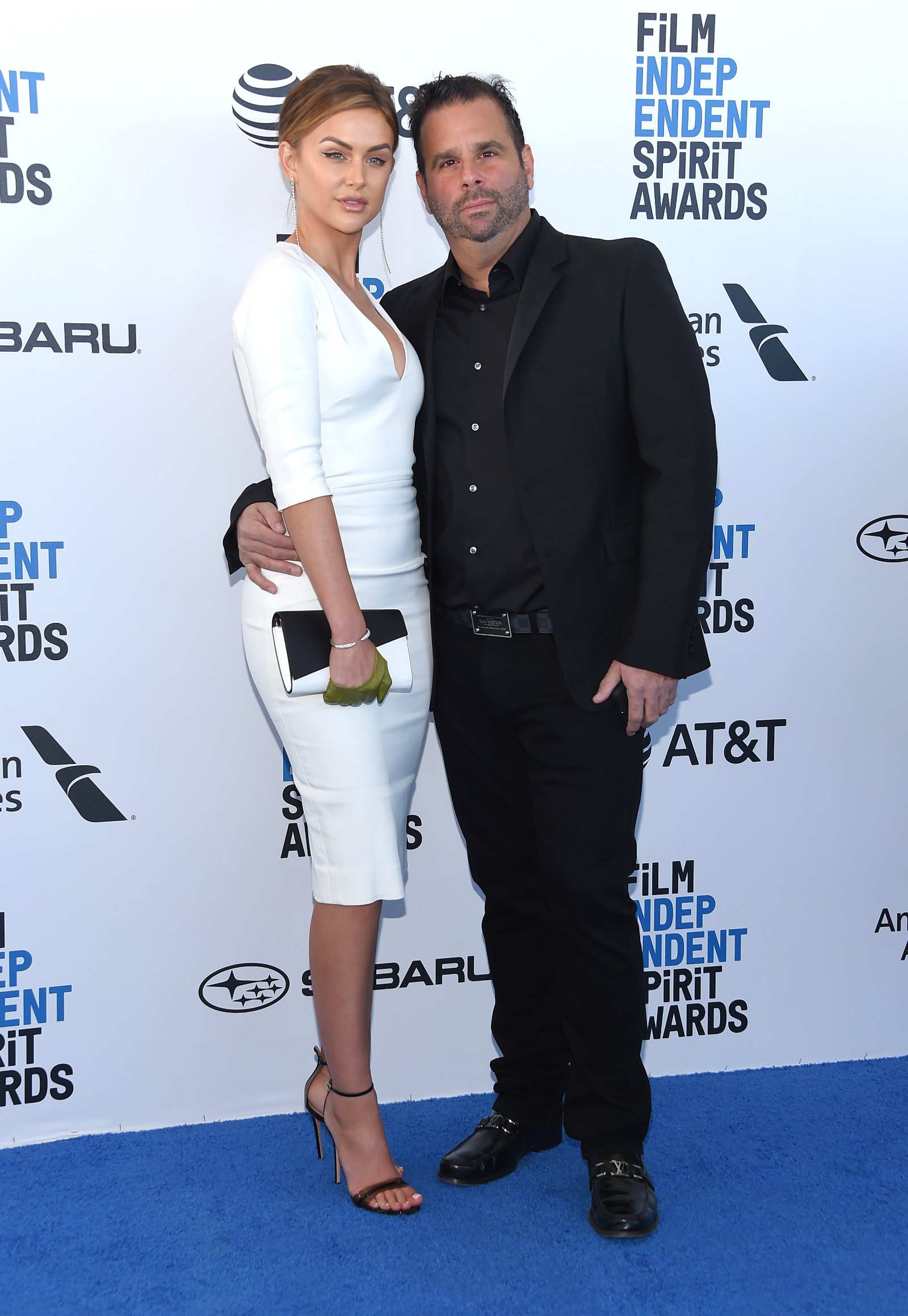 Randall's March 25 birthday gives him an Aries Sun sign, with Cancer rising and a Pisces Moon. And, as Screen Rant noted, that could make him a very emotional person.

He could also be nurturing and sentimental.

As for the downside of Emmett's Virgo sign, the outlet said that they often deal with insecurities and absorb the emotions of those around them, whether bad or good.

Emmett's Aries Sun gives the film producer and director vitality, leadership skills, and fierce independence, which isn't surprising, considering the business he is in.

The report went on to suggest Kent could have felt Emmett was a pushover and offended him with her regular bluntness. 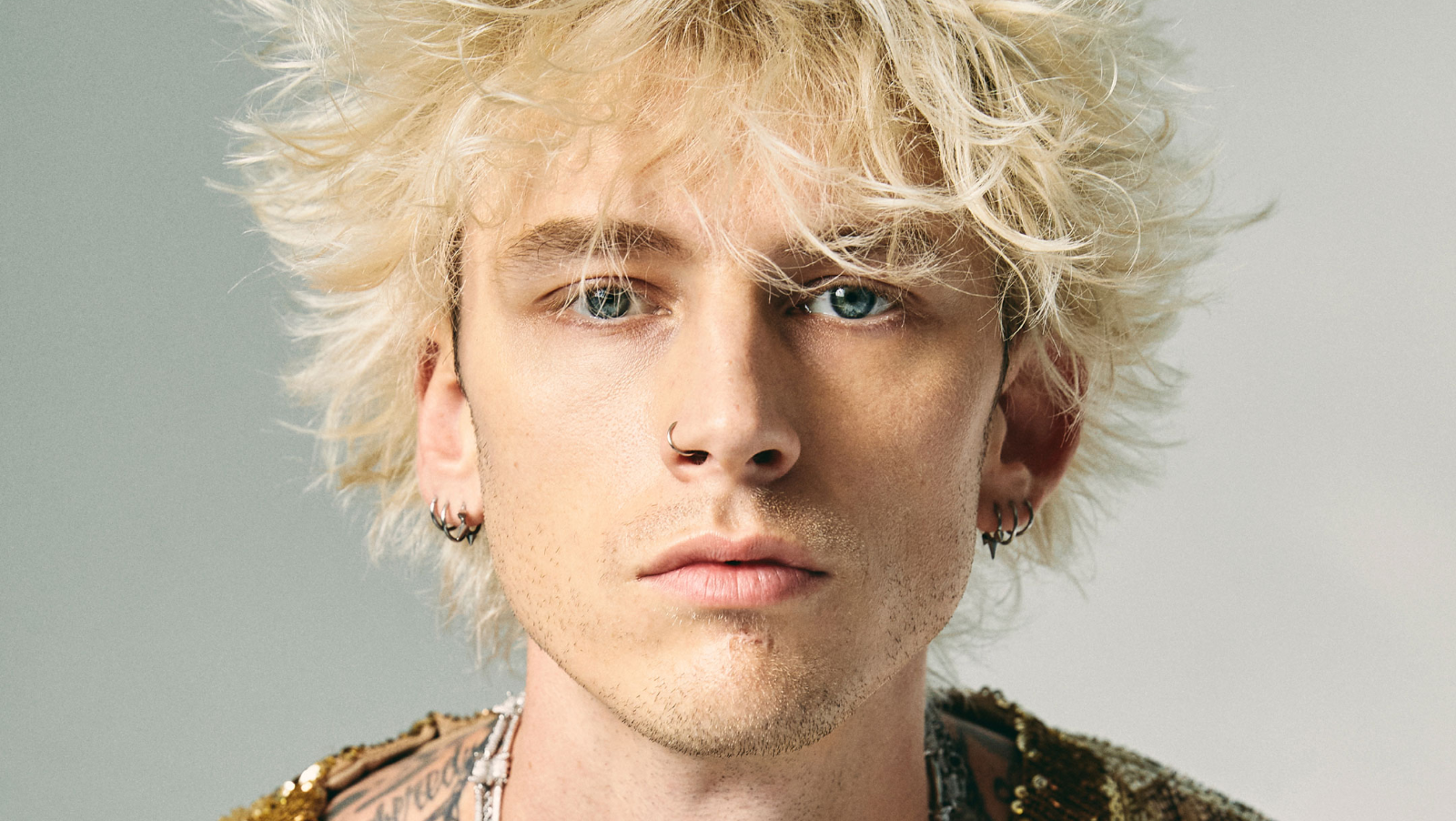 Randall Emmett Was Accused of Cheating on Lala Kent 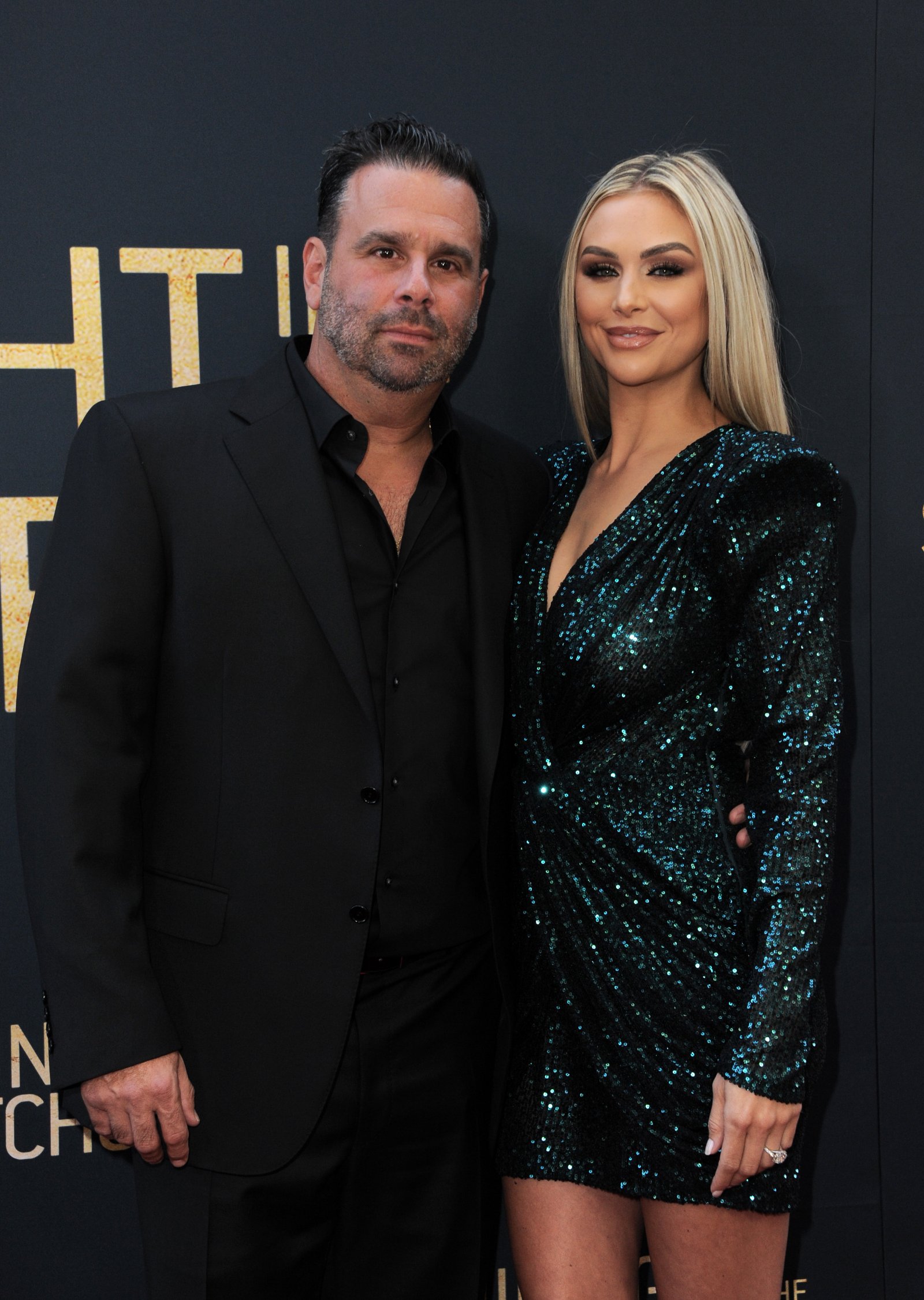 Although there was never any solid proof of infidelity, Emmett was photographed walking on the streets of Nashville with two women last month and was also seen at a local hotel with them.

Following the surfacing of the images, Kent was seen at a hotel with friends before being spotted apartment-hunting with her mother in Santa Monica.

Throughout the swirling reports of a split, Kent and Emmett have remained dedicated to co-parenting their daughter Ocean, who was born in April of this year.

Lala Kent and Randall Emmett Are Still Together on 'Vanderpump Rules' 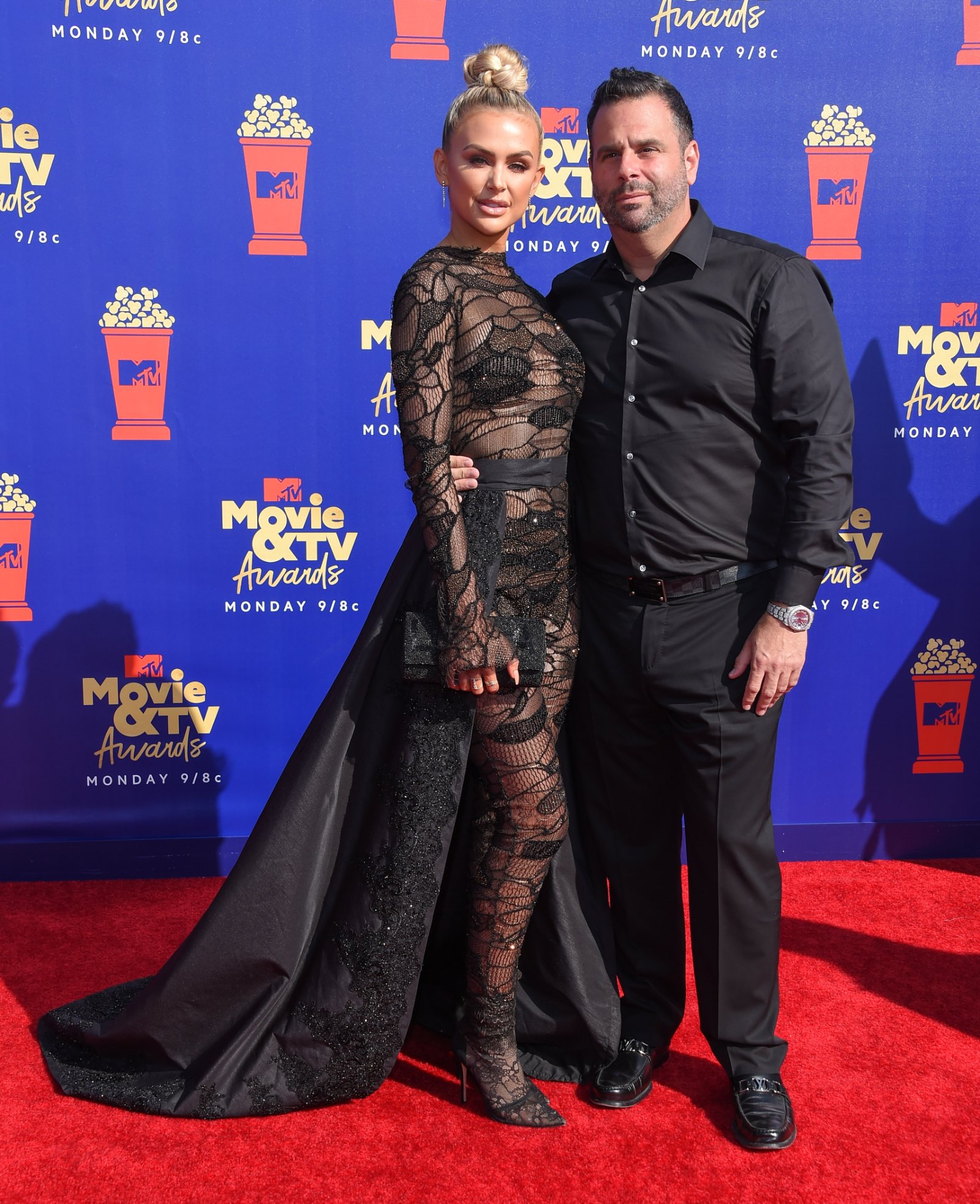 While Kent and Emmett aren't currently dating, they were in a relationship earlier this year, at the time the ninth season of Vanderpump Rules was filmed. So, when it comes to the remaining episodes of the show, fans will see more of the former couple's time together. And, when it comes to their breakup, that is not expected to be featured.

To see more of Kent and her cast mates, don't miss new episodes of Vanderpump Rules season nine, which air on Tuesday nights at 9/8c on Bravo.