Pelicans' Brandon Ingram To Miss Time With Another Injury 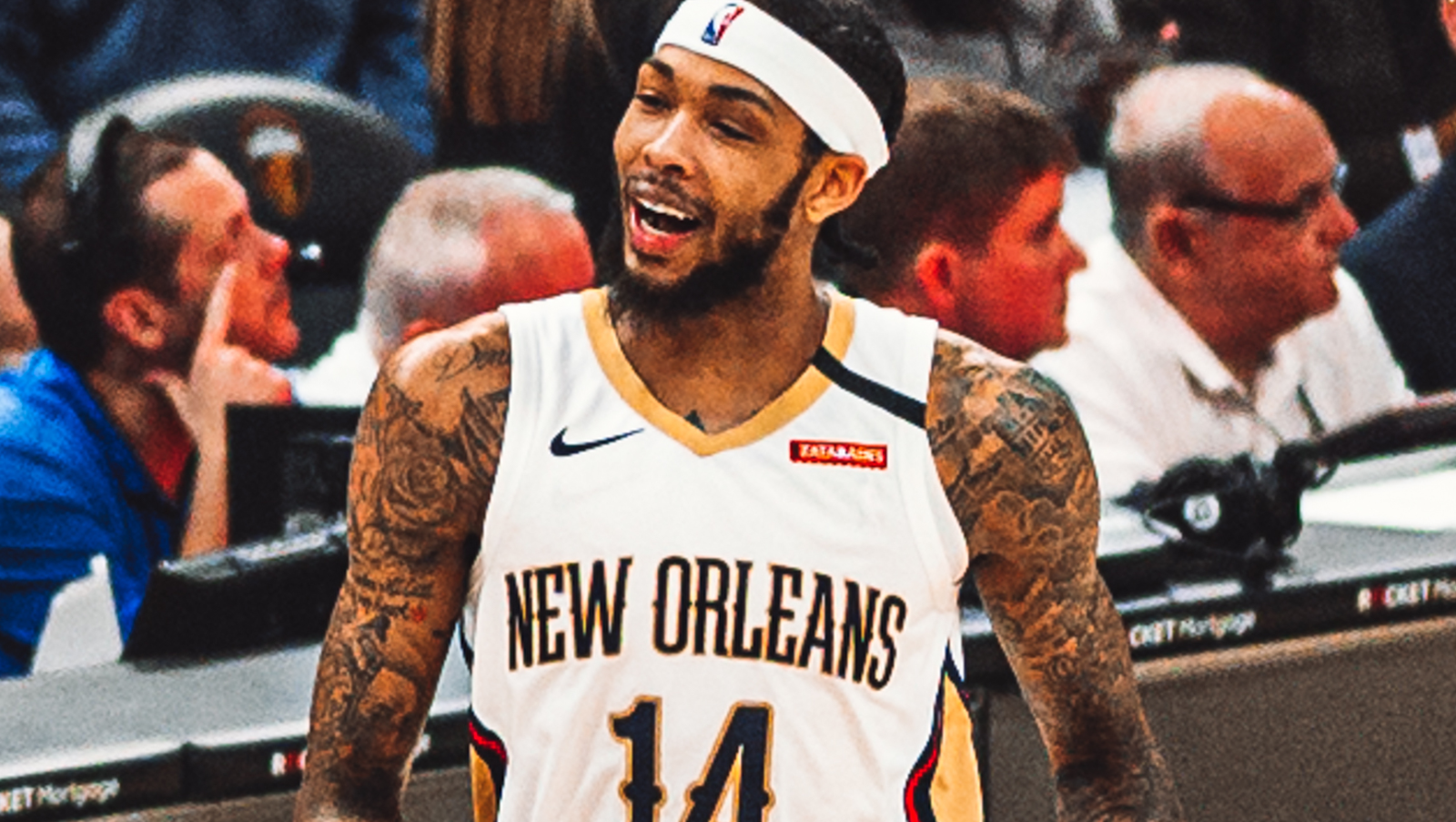 The New Orleans Pelicans can't seem to catch a break, they'll have to get by without Brandon Ingram again when they travel to face the Phoenix Suns. The Duke product had played in six out of the Pelicans' seven games and was already ruled out for Saturday's loss against the New York Knicks due to a right hip contusion. Now, it seems like the forward is also set to miss Tuesday's contest as injuries keep piling up for the young Pelican.

While undeniably talented and offensively gifted, there have always been questions about Ingram's durability. He's never played all 82 games in one season and has never been featured in more than 62 games after his rookie campaign. According to FOX, he's missed time due to injuries on both of his ankles, the groin, his left hip, right hip, both of his knees, his hand, a concussion, his foot, and even a career-threatening Deep Venous Thrombosis. Overall, he's missed 78 games throughout his young career in the league.

The Pelicans Need Their Young Stars Back 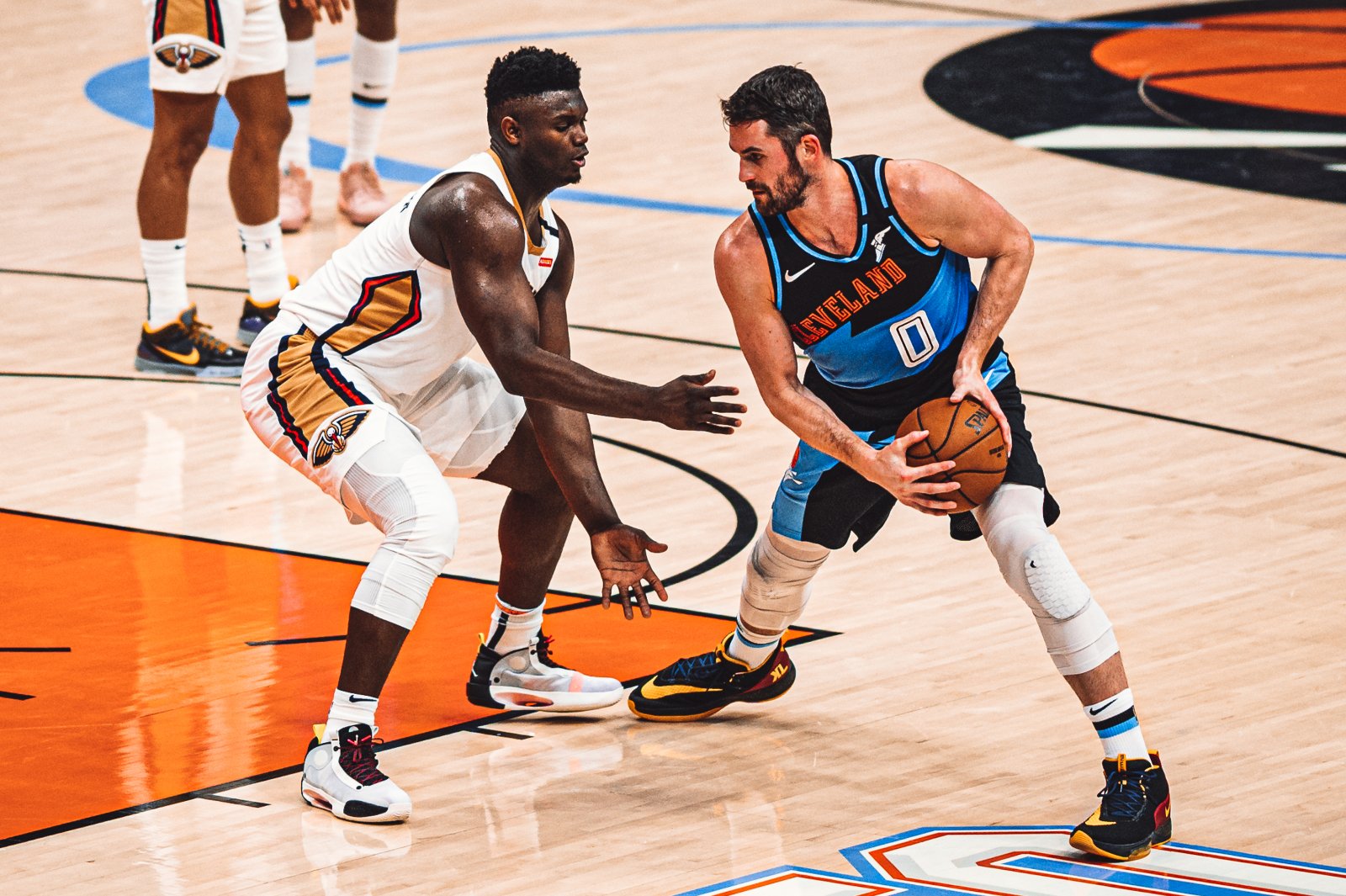 To make things even worse, Brandon Ingram isn't the Pelicans' only injury-prone young star. Former first-overall pick Zion Williamson has yet to make an appearance this season and is reportedly 2-3 weeks away from another re-evaluation. On top of that, there are serious doubts about all the weight he's put on during the offseason. His durability has always been in question and not having their two best players around isn't going to do much to help their winning cause this season.

It Can Be A Long Season For New Orleans

Coach Willie Green has been unable to establish his philosophy during the young season. The Pelicans are sitting at an NBA-worst 1-6 record through the first couple of weeks, and that was even with Ingram on the floor. Moreover, they have a brutal schedule ahead of them with trips to Phoenix, Sacramento, San Francisco, and Dallas over a six-day span. It's still pretty early in the season but playing catch-up in the tough Western Conference is far from ideal for a team looking to clinch a playoff berth.

The Future Doesn't Look That Bright Either 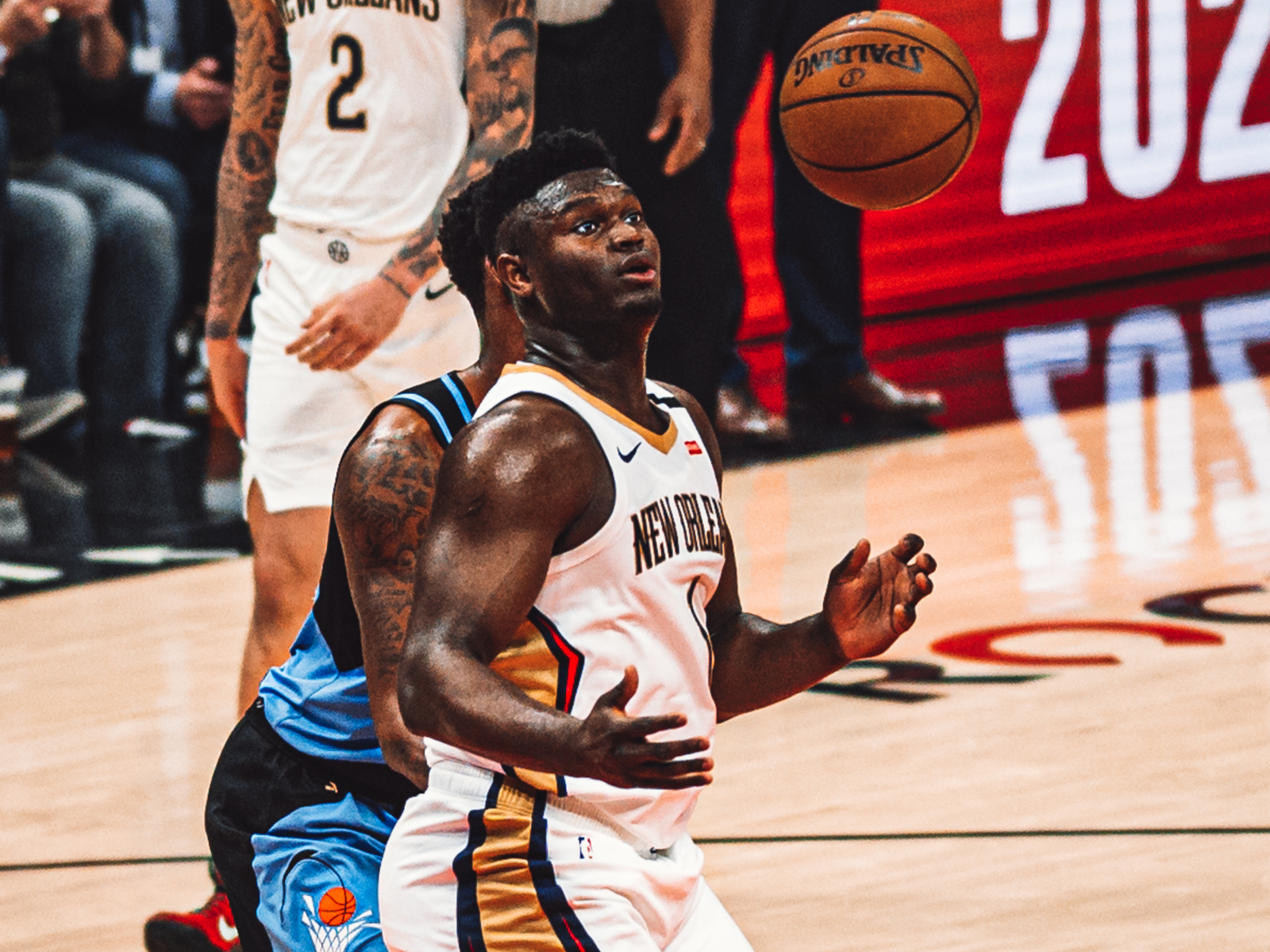 That kind of losing culture and the fact that the Pelicans let Lonzo Ball walk away could play a big role in Zion's future. David Griffin will have a tough time convincing him of extending his stay at New Orleans, and we've seen their franchise players force their way out of the team multiple times in the past. Even if he looks out of shape and injury-prone, Zion will be heavily sought-after if he decides to pursue a trade, so the team's front office should be very worried about their future.