Alec Baldwin May Be Suffering PTSD After Deadly 'Rust' Shooting 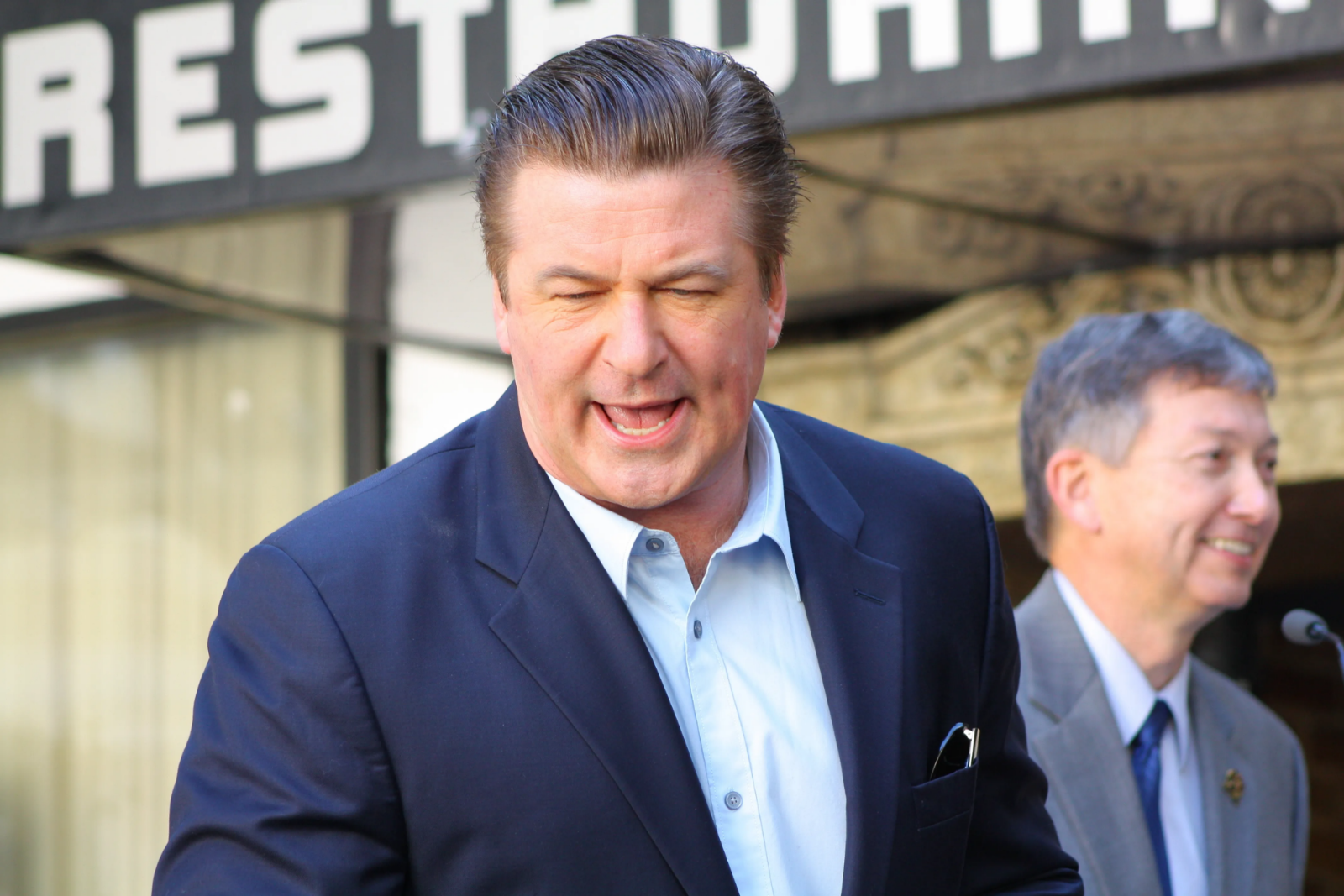 Actor Alec Baldwin is suffering emotionally, and possibly from post-traumatic-stress disorder (PTSD) after a deadly shooting on the set of Rust reports the Daily Beast. The New Mexico shooting, appears to be accidental in nature, though detectives from the Santa Fe County Sheriff’s Office are investigating.

The shooting killed cinematographer 42-year-old Halyna Hutchins and wounded director Joel Souza. Alec Baldwin has been named as the shooter. He says, Halyna Hutchins was a friend.

His wife, Hilaria Baldwin, is concerned he might be developing PTSD due to the shooting, and said he feels awful. The family has gone to Vermont to find a quiet space for healing.

No charges have been filed.

Alec Baldwin: ‘She Was My Friend’ 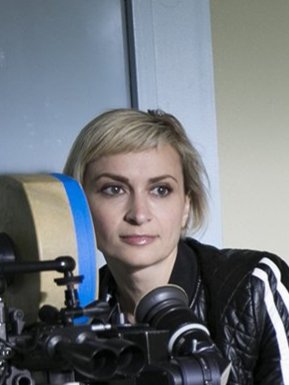 Yesterday, Alec Baldwin spoke on the roadside to some photographers saying that Halyna Hutchins was his friend. He said he was in constant contact with her family. Hutchins leaves behind a husband and nine-year-old son.

Alec Baldwin said the shooting was a “one-in-a-trillion event.” He said he was very worried about her husband and son. He also said he was “eagerly awaiting for the sheriff’s department to tell us what their investigation has yielded.”

Alec Baldwin said they were a “well-oiled crew” before this “horrible event” happened. 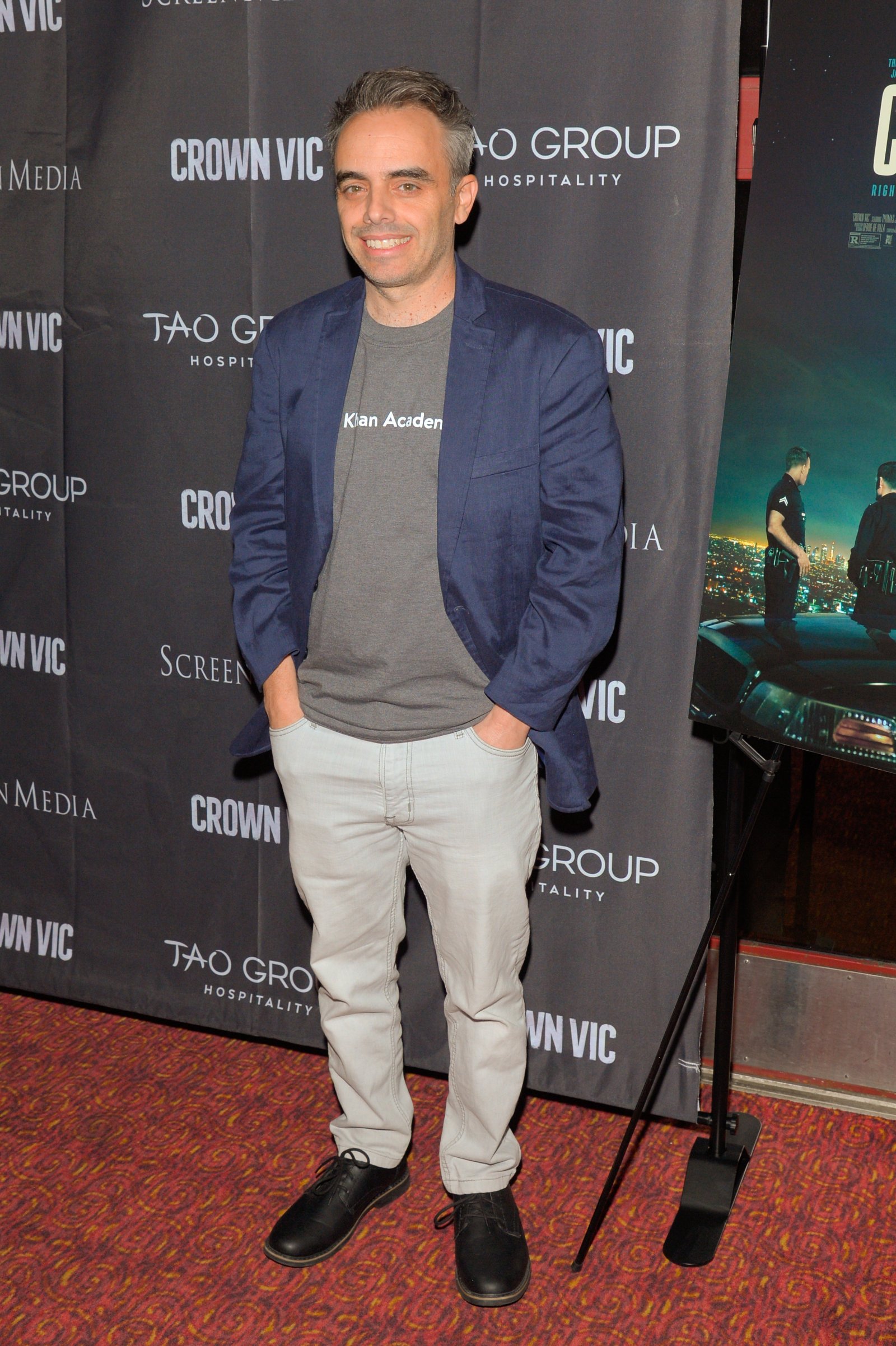 One live round of ammunition reportedly killed Halyna Hutchins and injured director Joel Souza Investigators have said that “some complacency” was there as far as to how firearms were managed on set. When investigators searched the set, approximately 500 rounds of ammunition were found. That included blanks, suspected live rounds, and some dummy rounds. A lead projectile was found. It will be tested to determine if it matches the projectile removed from Joel Souza’s shoulder.

The FBI will investigate the ballistics of the ammunition. Investigators are also looking to see if the ammunition retrieved from Souza’s wounds matches that used in the long Colt revolver that Alec Baldwin was using on set. 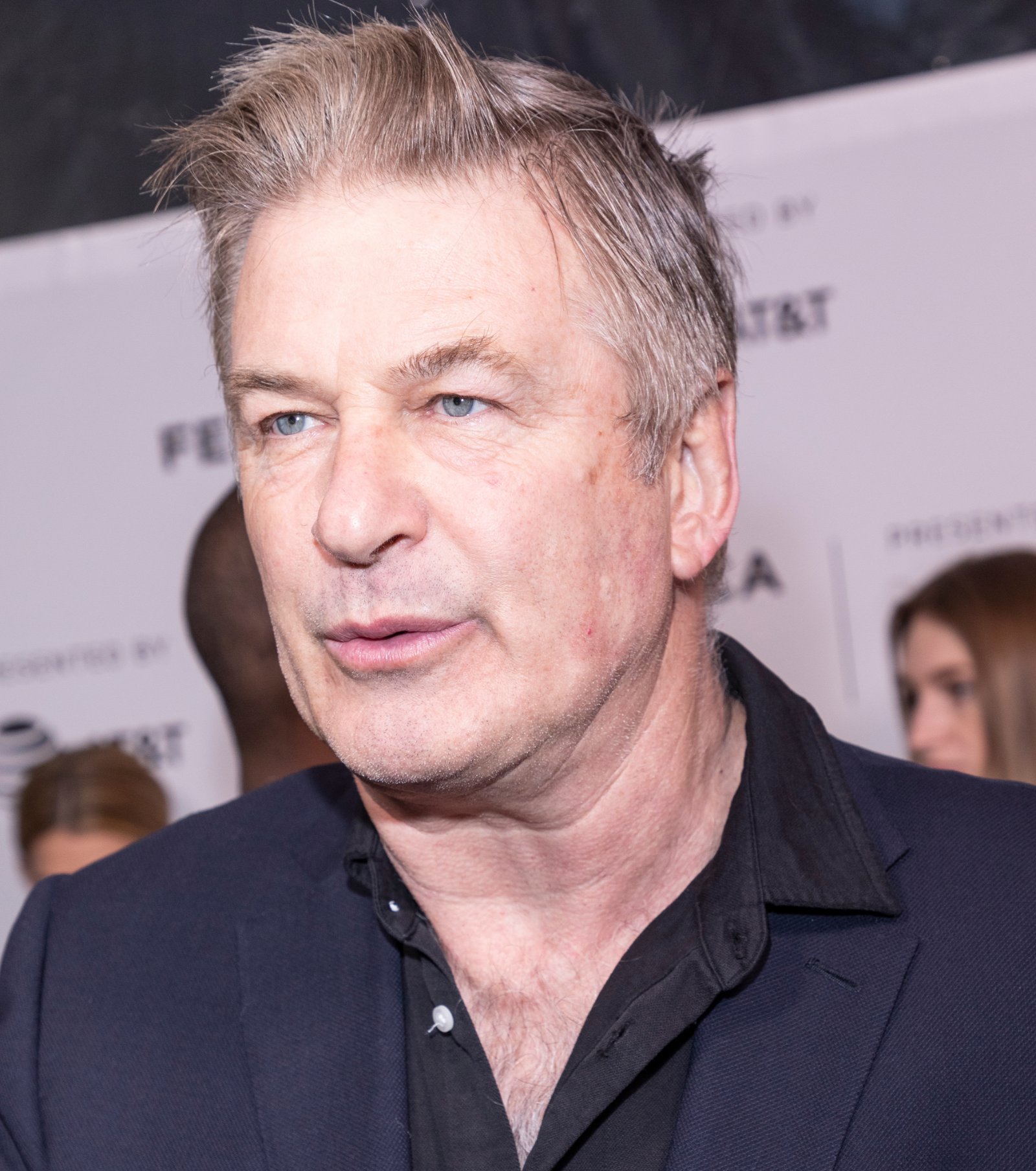 D.A. Mary Carmack-Altwies told CNN she doesn’t know how the live rounds ended up there. She added, “And I think that will probably end up being kind of the linchpin for whether a decision is made about charges.” The employee responsible for the ammunition on set, Guitierrez Reed, may take some blame in this incident. Her attorneys say production may also share some blame for the lapses in safety. Reed was reportedly hired for two jobs and could not focus on her duties.

Still, she is known to have worked hard to get more training on the ammunition and maintain the weapons more. A statement by her attorney indicates that, “She fought for training, days to maintain weapons, and proper time to prepare for gunfire but ultimately was overruled by production and her department.”

The Santa Fe County Sheriff said that statement brings up more questions than it answers. They are interested in learning more about what steps Reed was taking to maintain a safe set. 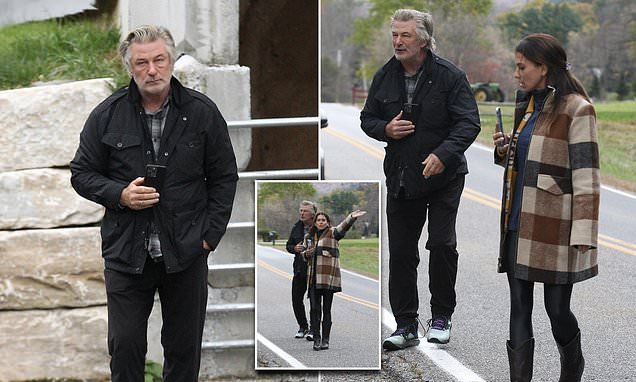 Hannah Reed has no idea how live ammunition made it to the set. Her statement comes in response to “untruths told to the media” reports CNN. She maintains that she had no idea where the live ammunition came from.

The guns on the set were locked up every night, and even during the lunch break. Hannah and the prop master on set had control over that inventory and reportedly did not ever witness live rounds, nor would it be permitted.

After the incident, the Hilaria left Greenwich Village in New York City for Vermont with her six children. When they left, they had no destination in mind. She wanted to keep her children away from the public spotlight on the fatal shooting. Alec Baldwin joined them sometime later. Hilaria is now worried he is suffering from PTSD. She said he needs space to take care of himself and his mental health.

The family is waiting for the results of the investigation.