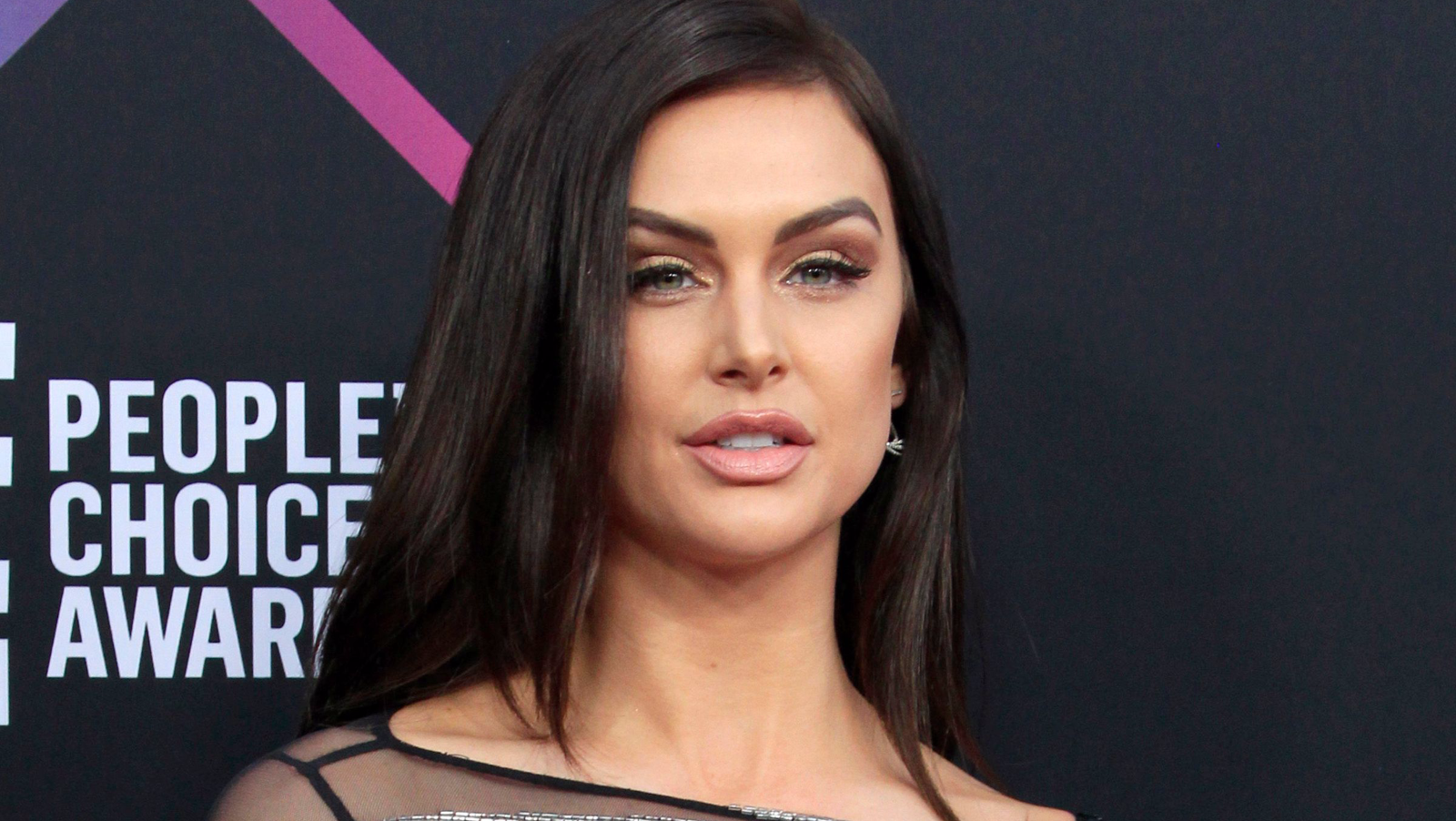 Lala Kent and Ariana Madix have been feuding since the premiere episode of Vanderpump Rules at the end of last month and judging by the looks of things in more recent episodes, as well as the drama that has played out on social media, their tension isn't going to subside anytime soon.

According to a report from Page Six, Kent recently went after Madix on the Bravo reality series, telling her longtime cast mate, “The way you acted at Scheana [Shay]’s birthday was disgusting.”

As fans will recall, Madix was involved in a loud disagreement at the event. 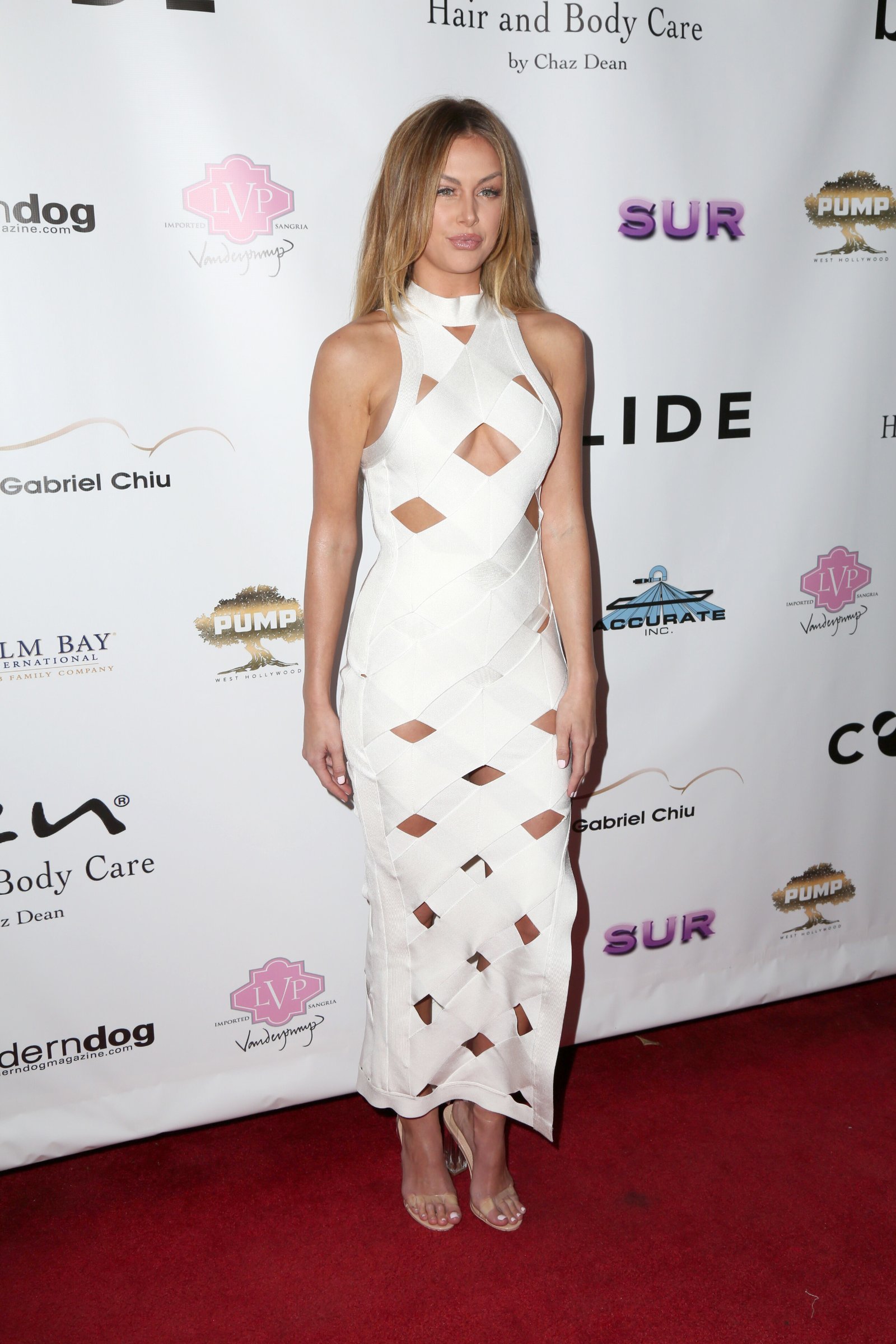 During the episode one week prior, Kent and Madix butted heads after Kent said on a podcast that she “didn’t give a f-ck” about Madix.

Following her comments about Madix's "disgusting" behavior, Kent pulled their Vanderpump Rules cast mate, Charli Burnett, into their dispute because she had previously discussed the ongoing tension between them.

Burnett was brought to the cast for season eight after landing a hosting gig at SUR Restaurant, where the series is based.

Miley Cyrus opens up about her struggles with identity after playing Hannah Montana.

Lala Kent And Ariana Madix Have Been Feuding For Many Years 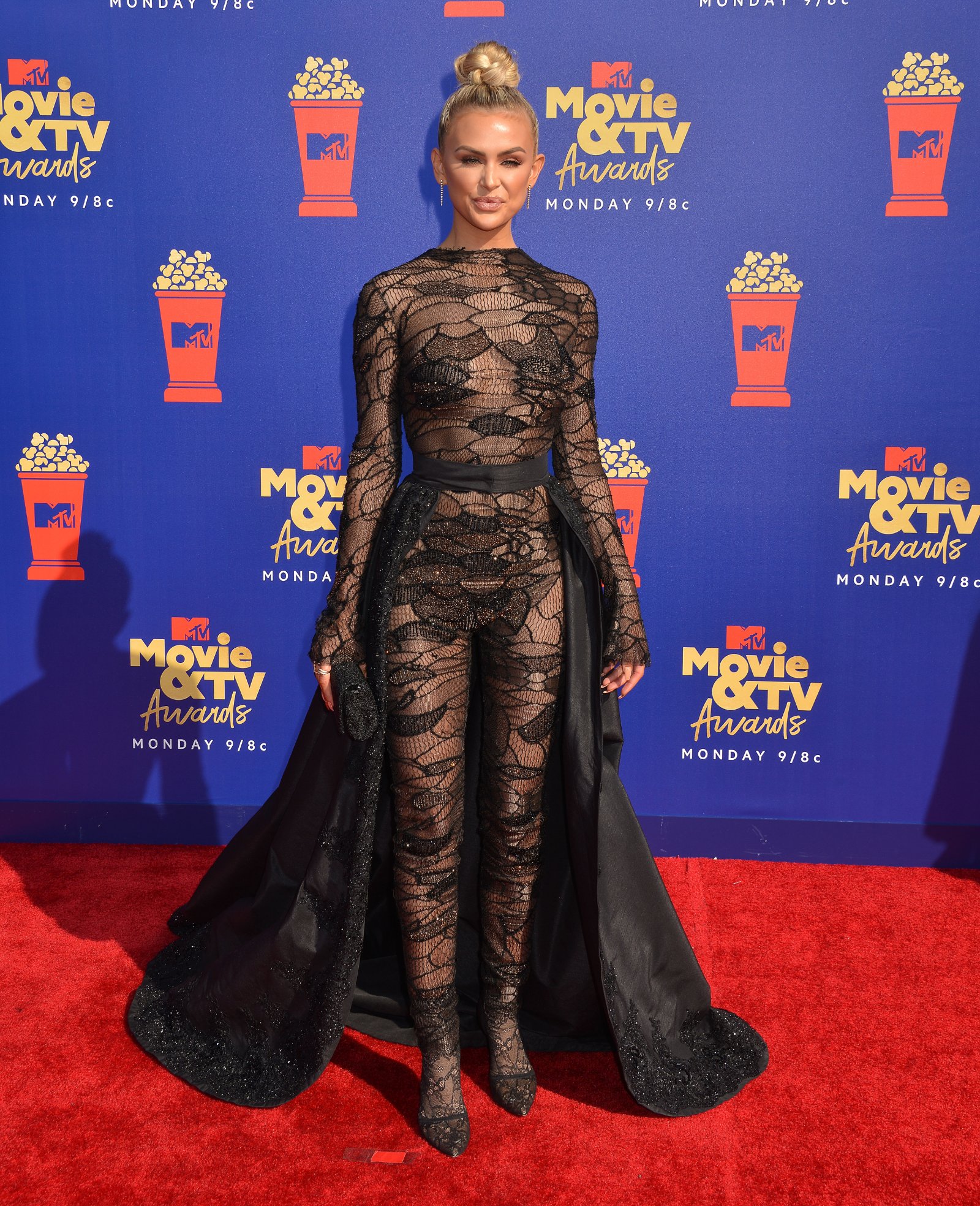 After Kent mentioned Burnett, Burnett attempted to defend both herself and Madix against her and ultimately told Kent that she "can't f-cking play" with her.

As Vanderpump Rules fans well know, Kent and Madix have feuded on and off for the past several seasons of the show.

Even after hooking up years ago, things between them remained up and down and in May of this year, Kent admitted to unfollowing her cast mate and former friend on social media while appearing on a podcast. 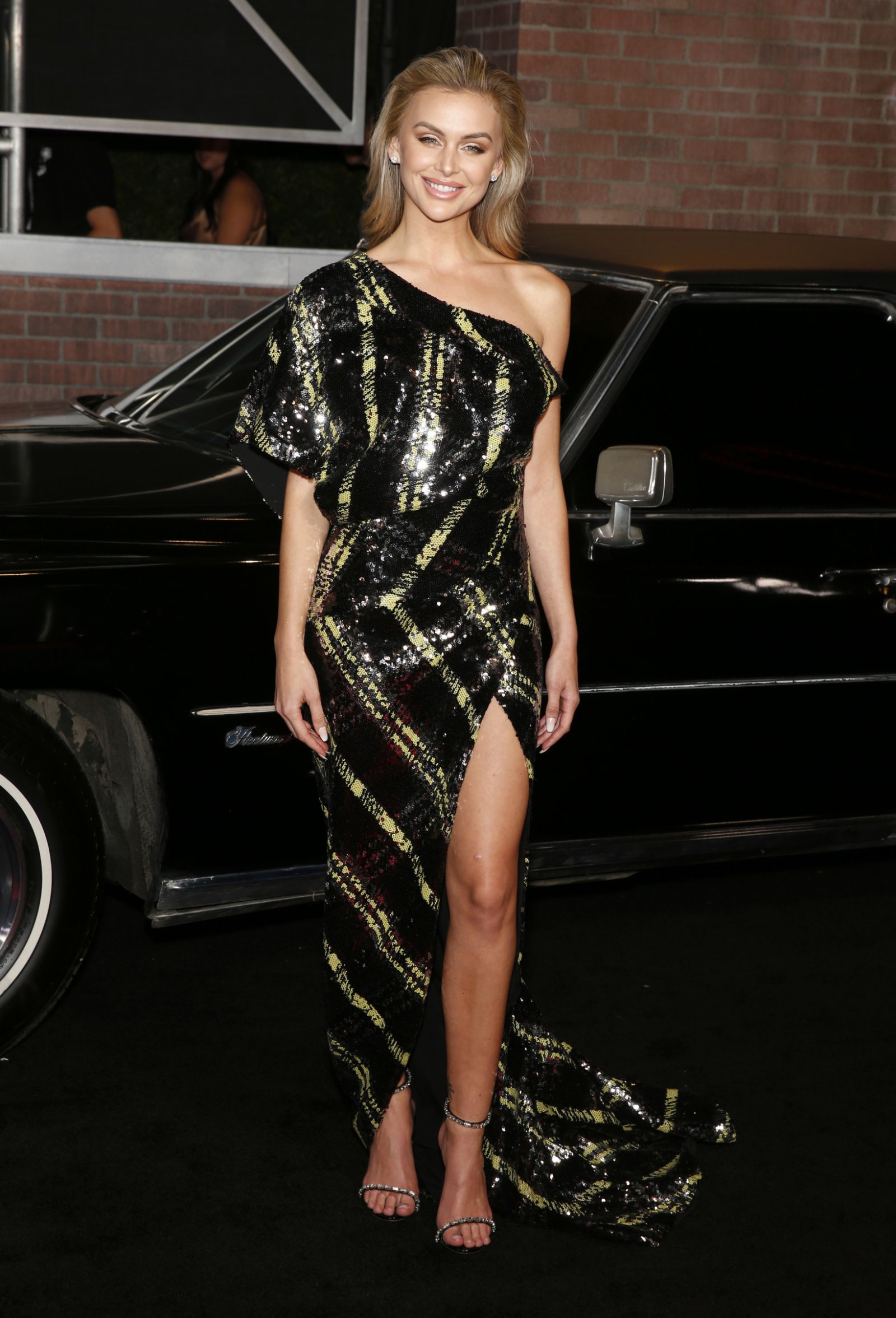 During the appearance, Kent said that she stopped being in the good graces of Madix once she got out of her "drowning" place and got happy.

“[Ariana] loves a good underdog. She loves anyone who’s drowning, which is great when you’re the one drowning because she’s definitely going to throw you the life vest. You know, with Ariana, it is what it is,” Kent said on the #NoFilter with Zack Peter podcast of Madix, according to a report from Us Weekly. 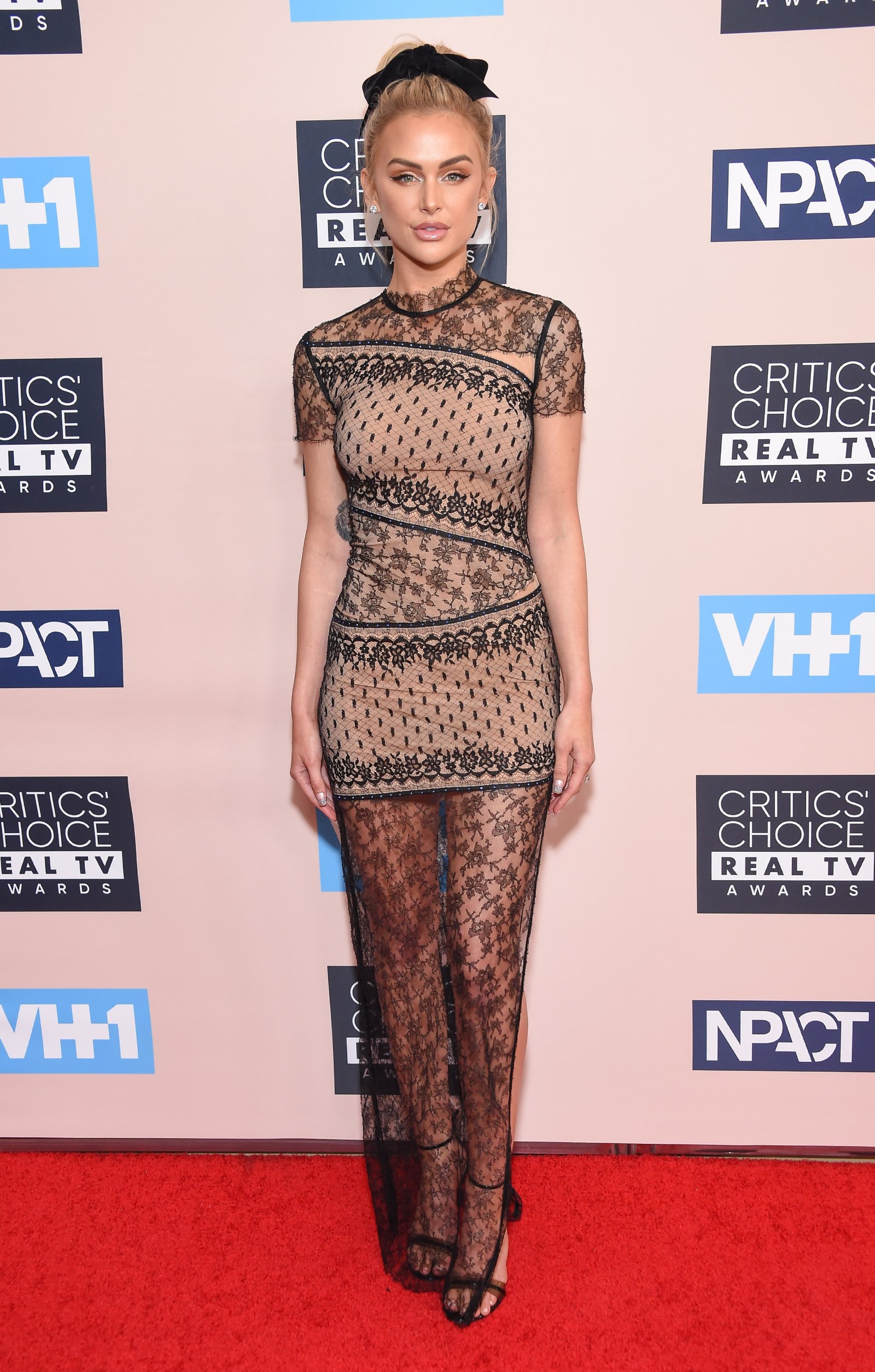 Because Kent seemed to believe that Madix kicked her to the curb once she no longer needed her, she told host Zack Peter that she was done pretending to be close with her cast mate.

"It’s like, you know what, let’s not pretend. You don’t give a f-ck about me. I don’t care about you — whatever. You know? Unfollowed her on the ‘gram. Which, you know, for us, it’s like, pretty — that solidifies a lot, right? Yeah, I’m good on you," she explained.