Ryan Gosling is known as one of the most attractive men in Hollywood and soon, he will reportedly be taking on the iconic role of one of the most, if not the most, Mattel dolls of all time: Ken.

According to an October 22 report from Deadline, Warner Bros. and director Greta Gerwig have allegedly enlisted Gosling and actress Margot Robbie to act as Ken and Barbie in their upcoming film, Barbie.

Although the outlet reports that the actor is in the final negotiation stages, an official announcement has not yet been made. 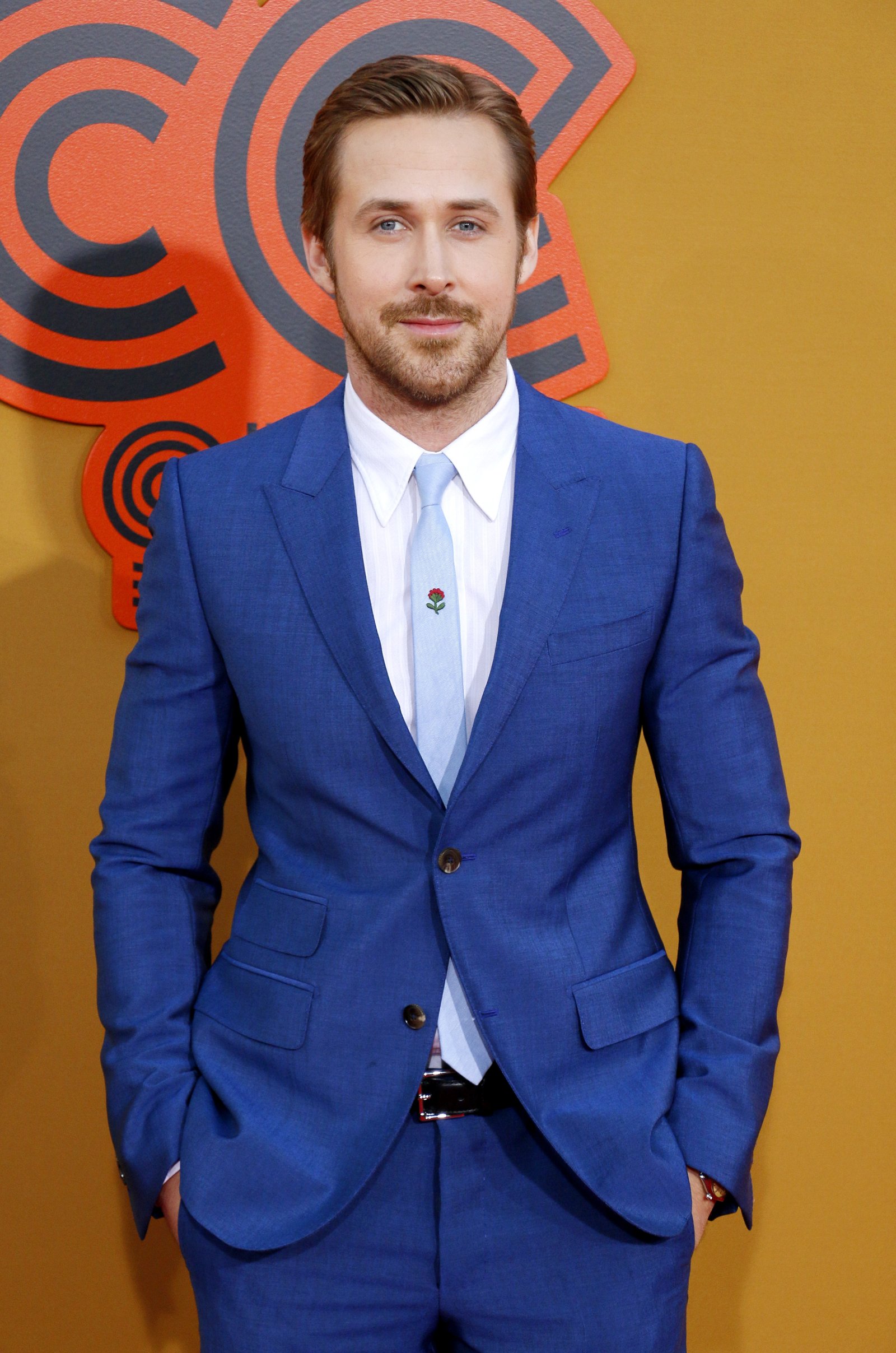 Deadline went on to reveal that the 40-year-old actor actually turned down the role in the Barbie film when he was initially approached because his schedule didn't allow for it at the time. However, after filming on the production was delayed, he was able to give the idea of playing Ken in the upcoming film.

While an official confirmation of Gosling's involvement has not yet been seen, Us Weekly revealed that social media is already in a frenzy about the potential casting.

Twitter is Excited About Ryan Gosling's Potential Role in 'Barbie' 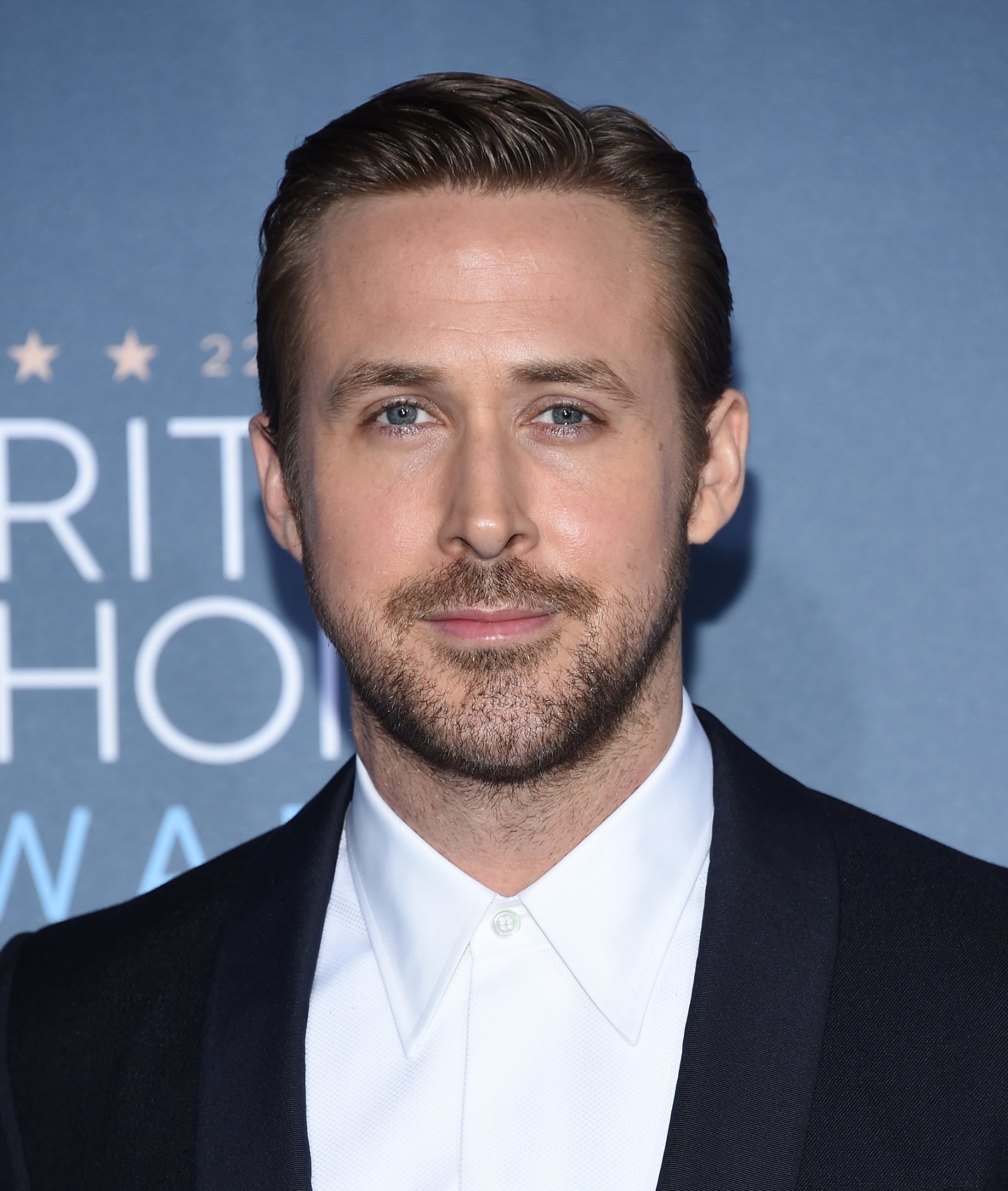 "Hm, so here we have a live-action Barbie movie directed by Greta Gerwig, written by her and Noah Baumbach, starring Margot Robbie and Ryan Gosling. Is this a real movie or a crazy fever-dream hallucination I’m having?” one person wrote on Twitter last Friday.

Another social media user wrote, “Margot Robbie is taking everything from Emma Stone, first the lead role in Babylon and now Ryan Gosling.”

According to reports, Barbie is expected to begin filming sometime in 2022, although an exact start date has yet to be shared. 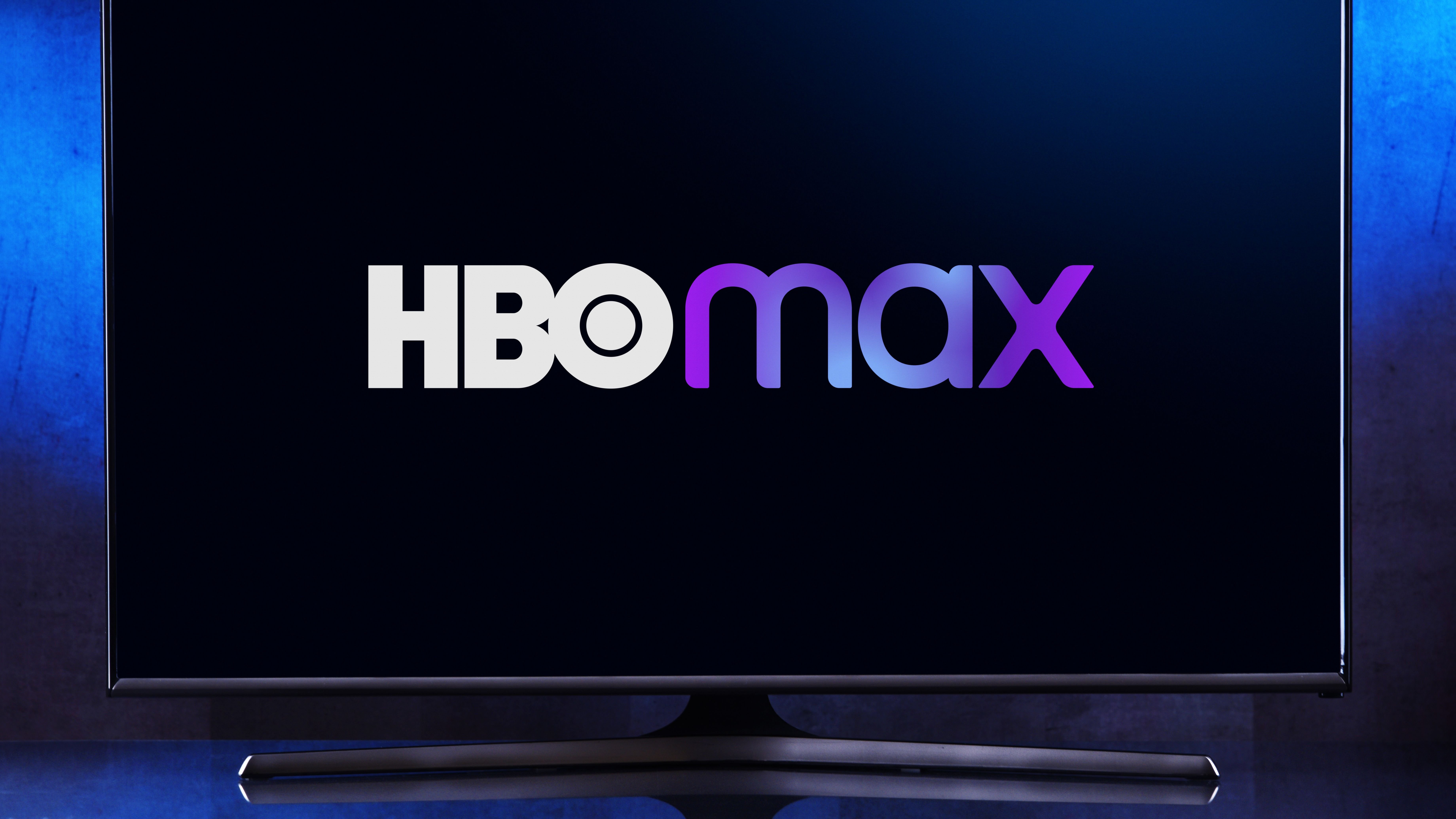 Margot Robbie Has Spoken About Her Role in 'Barbie' 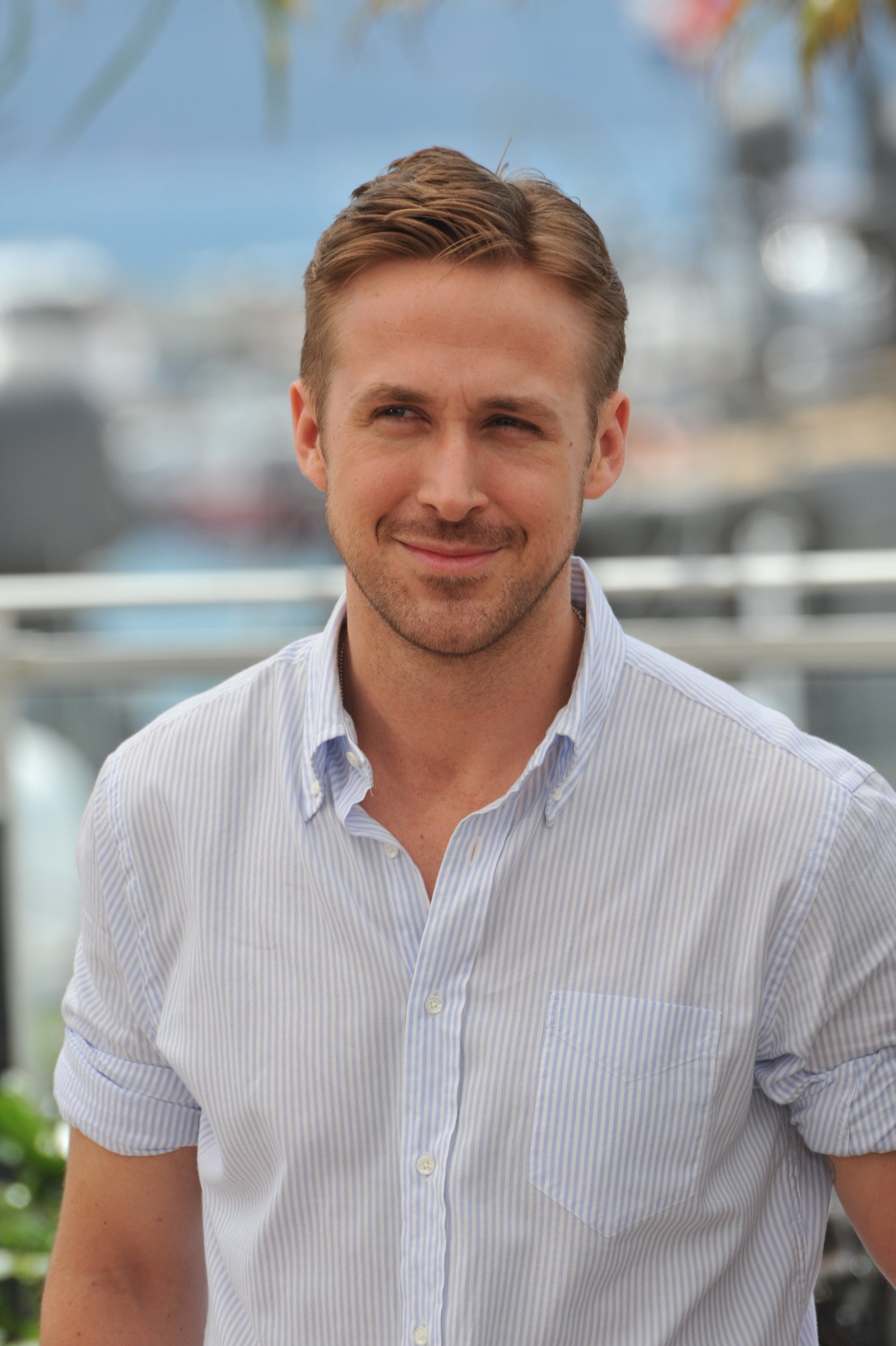 During an interview with British Vogue for their August issue, via _Us Weekly, Robbie joked that her role as the lead actress in the Barbie film comes "with a lot of baggage,”

“And a lot of nostalgic connections. But with that come a lot of exciting ways to attack it. People generally hear ‘Barbie’ and think, ‘I know what that movie is going to be,’ and then they hear that Greta Gerwig is writing and directing it, and they’re like, ‘Oh, well, maybe I don’t,’” she continued.

Gerwig previously said that her Barbie film would be different than what was expected.

Greta Gerwig's 'Barbie' Will Be Different Than Expected 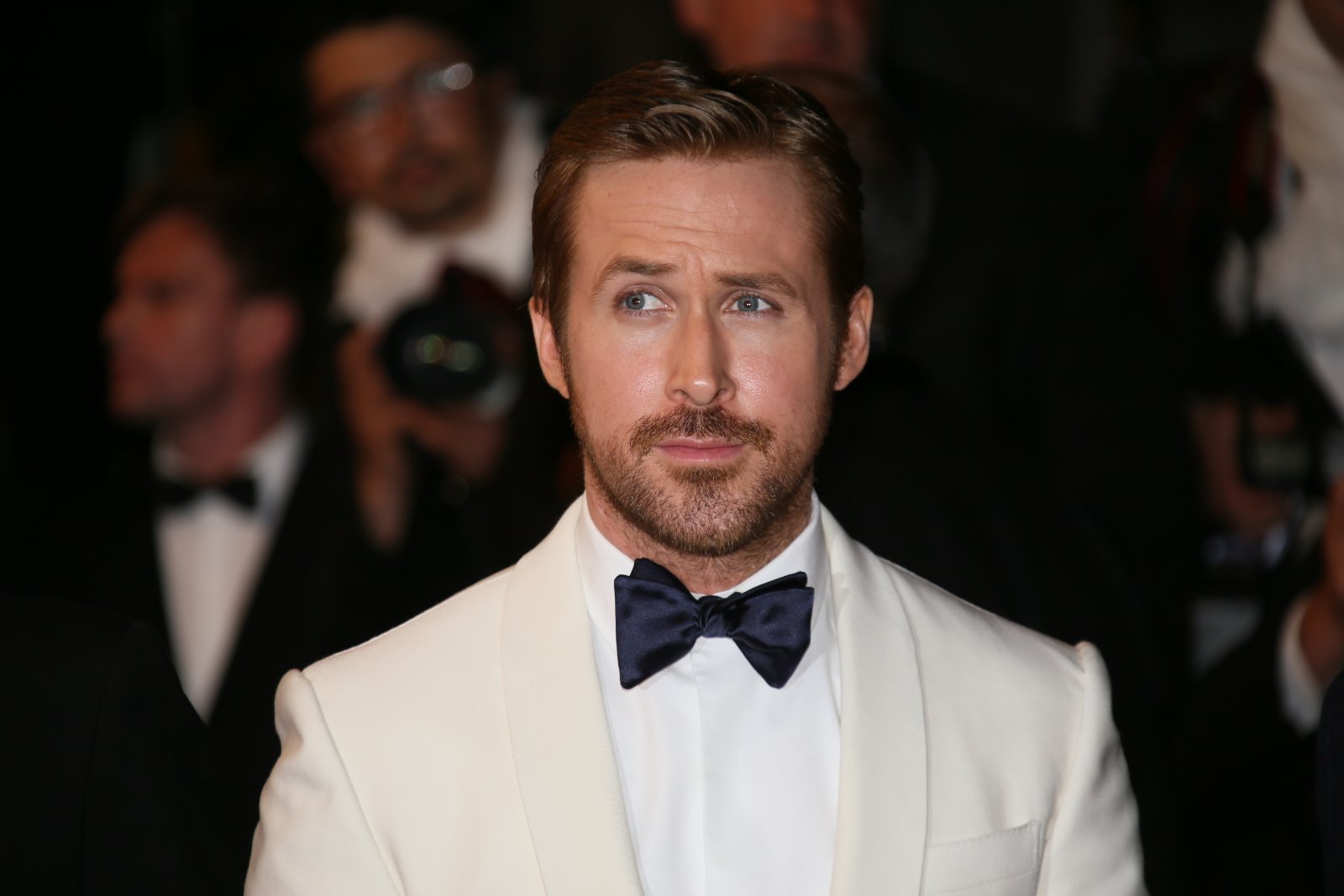 While chatting with The Hollywood Reporter, via Us Weekly, in December 2020, Gerwig admitted she likes to put aspects in her film "that feel a little left of center.”

“Something like Barbie where the IP, the name itself, people immediately have an idea of, 'Oh, Margot is playing Barbie, I know what that is,' but our goal is to be like, 'Whatever you’re thinking, we’re going to give you something totally different — the thing you didn’t know you wanted,'" she stated.