An NFT is a non-fungible token used to establish and show ownership of a digital or physical asset.

Today, NFTs are being used as collateral for loans reports Motherboard, and are being lost when the loans default. Today’s NFTs take on a variety of forms. Among the most common forms of NFTs are JPEG images, art work, and even music.

What is an NFT?

NFT stands for non-fungible token which means that each NFT is a unique item that stands on its own. An NFT is not a 1-for-1 substitute with any other NFT. Each NFT has unique properties.

Many people today are getting more savvy about what they can do with their own non-fungible tokens. There is a market now for NFTs, where they can be purchased in parts or fractions, as well as markets where NFTs can be used as a collateral for cash in a very similar way to how traditional pawn shops work. 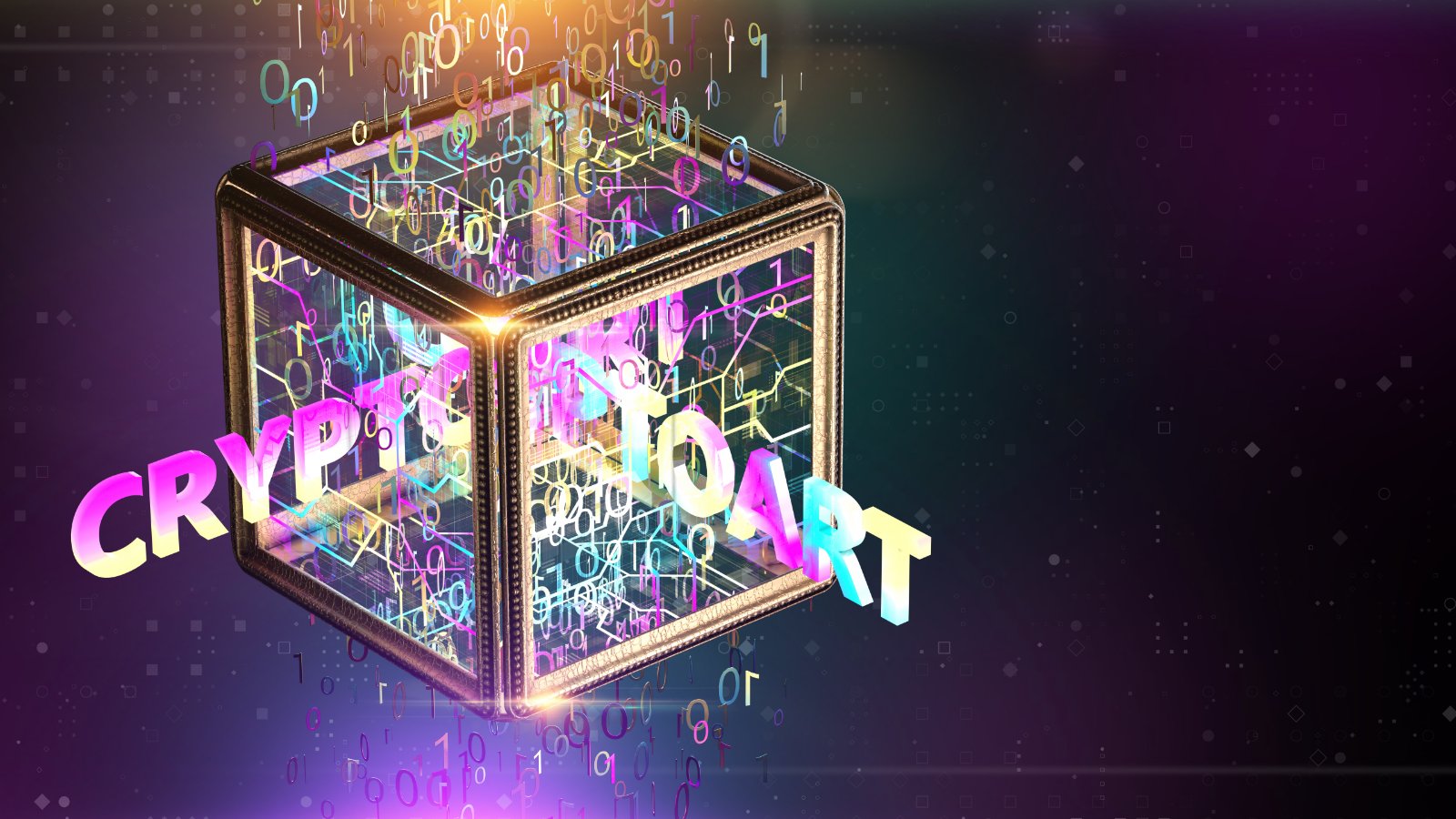 One popular new asset is the fractionalized NFT. In this type, many people have a share of the same NFT. One platform known as NFTx allows buyers to lock in an NFT, and then tokenize it or trade it to investors.

The gaming industry caught on to this trend, as well. Visionrare, a gaming platform, allows players to bid on virtual shares of NFTs in real startup businesses. The NFT share is simply called that, Vision Share. While the companies are real, the shares are not.

Players get a stake here in a fantasy equity, a kind of equity that is exactly what it sounds like, a fantasy. Each company that has stakeholders has equity that is both provable and virtual, said Visionrare.

The Legal Complexities of NFTs 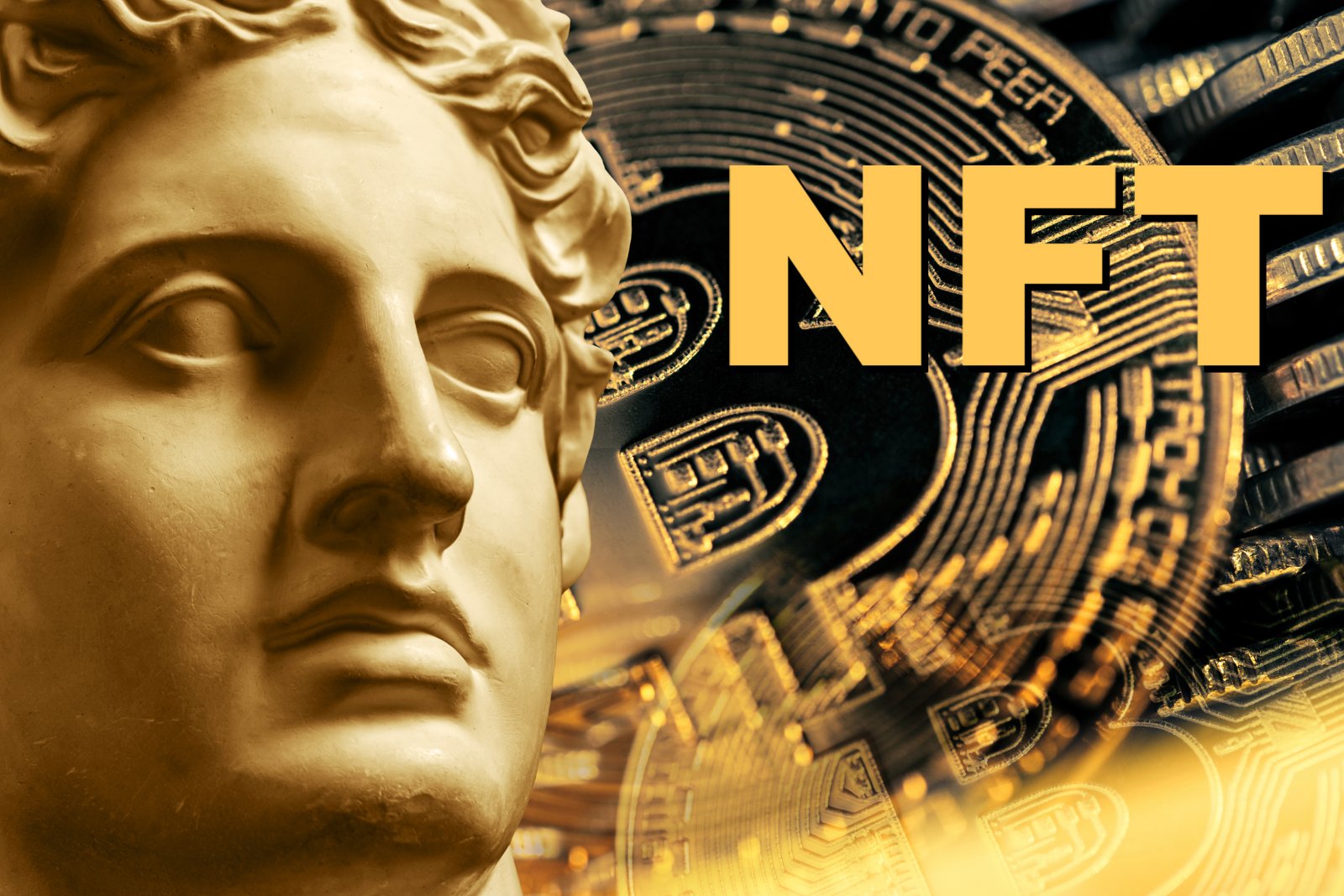 NFTs are, today, a token used on the blockchain, however what started as a way of doing business has for many turned into a complex legal problem. To collectors, NFTs have a value, and can legally be used as a token for trade in the way some salivate over procuring a Van Gogh.

Where it gets complicated is when users use their NFTs as a means of currency, or worse in many cases, collateral.

What Happens on Default? 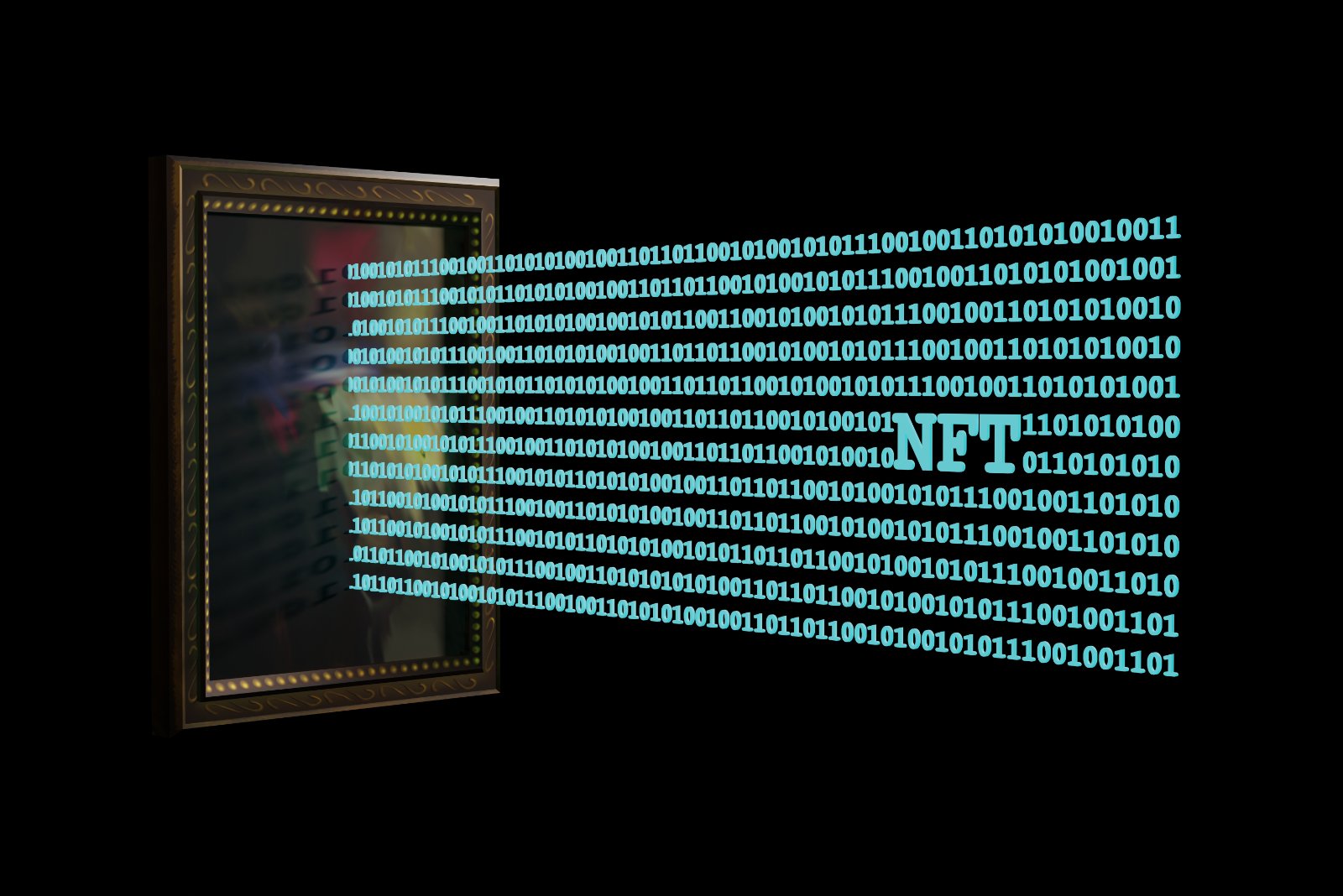 One platform known as NFTFi is a lending platform that is described as a pawn shop for NFTs. At NFTFi, users can both lend and borrow money.

A borrower is given a loan in the form of a fungible cyrptocurrency, such as Ethereum (ETH), which can then be easily exchanged for cash. At the time of writing, 1 ETH is valued at approximately $3,500 USD. The owner's NFT is then held by the lender as collateral in the event that the lent ETH is not timely repaid by the borrower. The borrower then loses access to their NFT until the loan is paid off.

NFT-backed loans are appearing in sizes as high as $200,000. Motherboard reports that the default rate is approximately 20 percent. It sometimes works out better for the lender, with NFTs increasing in value significantly. One NFT that was used as collateral for 3.5 ETH on NFTFi became a defaulted loan that increased in value to $300,000.

When performed legally there is money to be made, however, investing into an NFT for quick cash or an appreciated value carries a significant risk. The risks are financial, and in some cases where international currencies are connected, become complex legal risks.