Harry Blackmun: All You Need To Know About Roe V. Wade Author 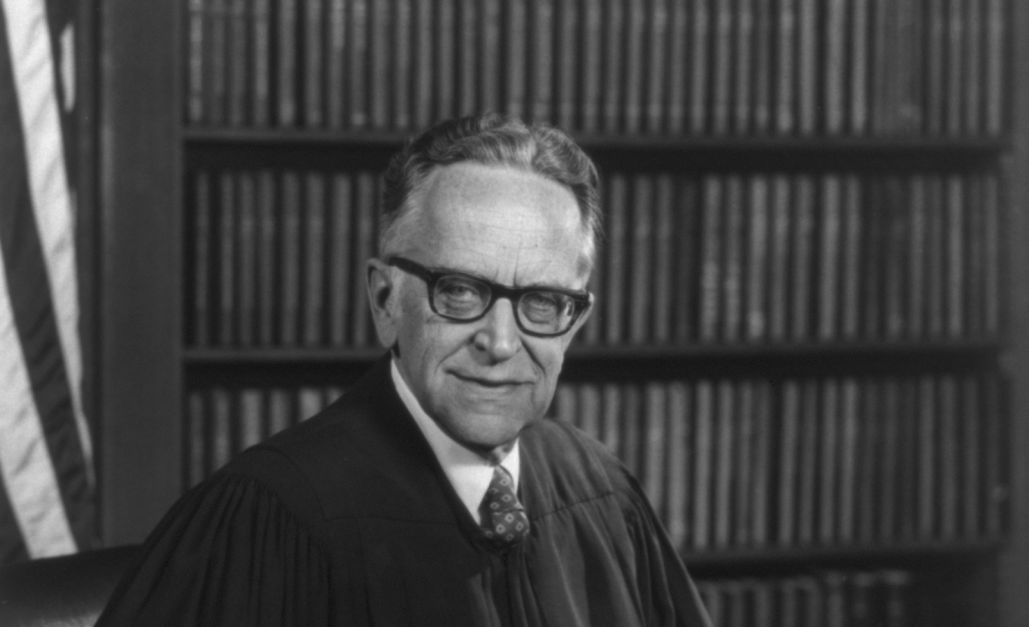 In 1973, the United States Supreme Court ruled that the Constitution protects a pregnant woman's liberty to choose to have an abortion, striking down dozens of federal and state abortion laws.

But it wasn't a liberal who authored the landmark Roe v. Wade decision; it was Harry Blackmun, a conservative justice appointed by Republican President Richard Nixon.

With the controversial Texas abortion law being allowed to stand by the conservative-leaning Supreme Court, one has to wonder how come an avowed conservative authored Roe v. Wade?

After spending decades in private practice, Blackmun was appointed to the U.S. Court of Appeals for the Eighth Circuit in 1959 by President Dwight Eisenhower. In 1970, Nixon nominated him to the Supreme Court.

A lifelong Republican, Blackmun was closely aligned with then-Chief Justice Warren Earl Burger and was widely seen as a staunch, pro-business conservative.

In 1969, 21-year-old Norma McCorvey ​became pregnant a third time. After trying and failing to obtain an illegal abortion, McCorvey was referred to lawyers Linda Coffee and Sarah Weddington. She was the plaintiff Jane Roe in Roe v. Wade, which took three years to reach the Supreme Court.

In a 7-2 decision, the court determined that banning and restricting abortion violated a right to privacy embedded in the Due Process Clause of the Fourteenth Amendment.

Blackmun spent months researching the subject and wrote the court's opinion, which ultimately protected a woman's right to choose.

The justice never changed his opinion on the matter, however, repeatedly defending his decision and denouncing his colleagues' attempts to weaken the law.

Republicans still claim that Blackmun became more liberal over the years, but he insisted until the end of his life that he remained consistent, while the Supreme Court gradually became more and more conservative.

Today, opposition to abortion is a litmus test for conservative judges and politicians alike.

The controversial Texas abortion law has reignited the national debate on a woman's right to choose, with conservatives welcoming the Supreme Court's decision to allow the law to stand.

In an editorial last week, The North Platte Telegraph said that there is finally hope for the pro-life movement.

The publication wrote, "let us begin a new day, right now, by irreversibly resolving to treat every member of Homo sapiens, at every stage of life, as the fully human person the Creator made each of us to be."