Alec Baldwin's Dating History: A List Of His Famous Exes 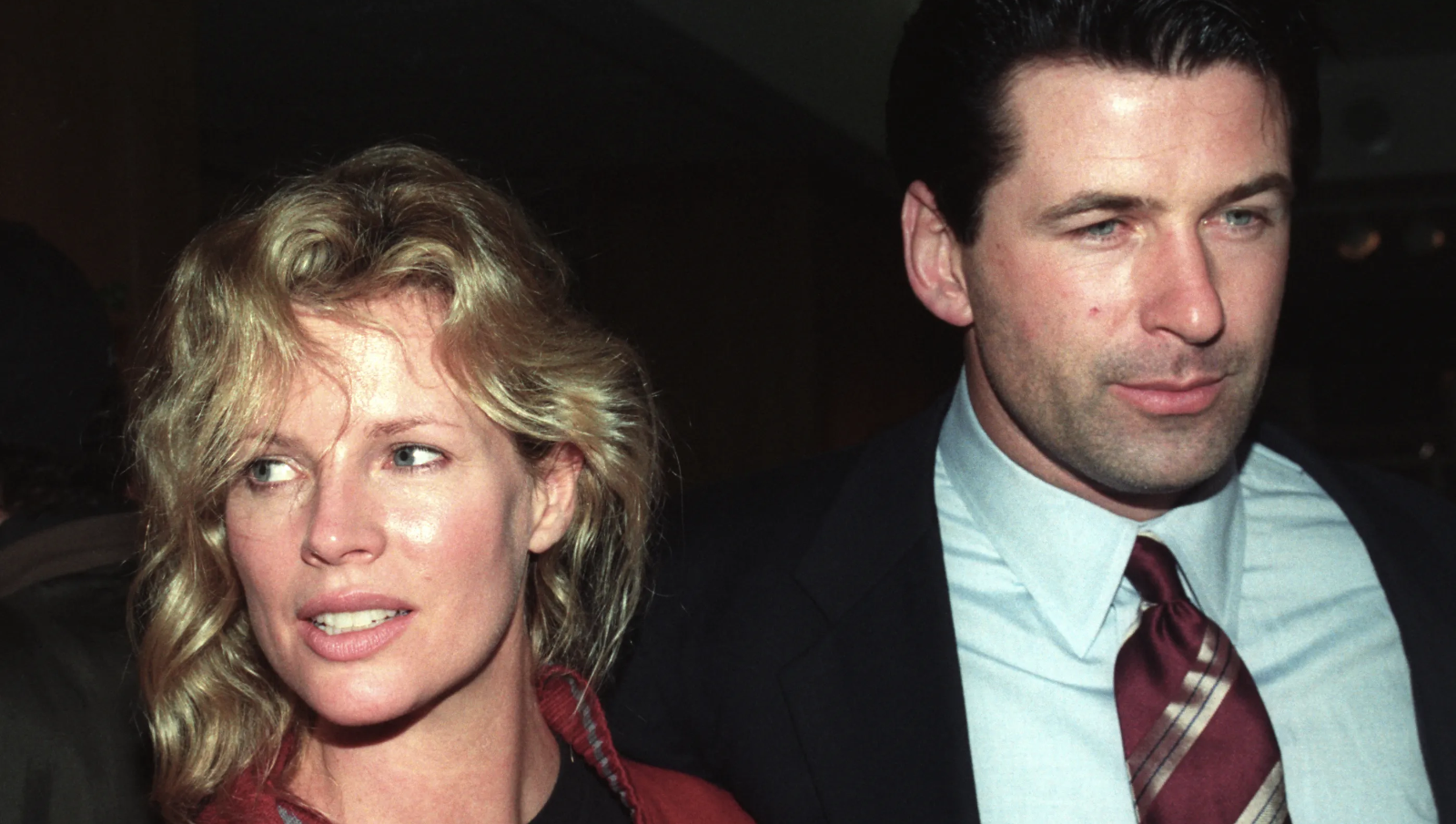 Alec Baldwin has been happily married to yoga instructor Hilaria Baldwin for nearly a decade but before the actor met his forever-love he was romantically linked to a slew of Hollywood ladies.

The 63-year-old Beetlejuice star's dating history is filled with famous names, such as Sex and the City alum Kristin Davis, whom he dated for three months in 2001.

Among the fellow actresses with whom Baldwin had relationships, Famous Fix also lists Cheri Oteri, Ally Sheedy, Patrice Jennings, Jennifer Love Hewitt, Janine Turner (between 1983 and 1984, with the two even becoming engaged), Lori Loughlin (in 1984), and Michelle Pfeiffer (in October 1987).

The It's Complicated actor has also been involved with actress Tatum O'Neal (in 2002, per Ranker), as well as journalist Anna Rothschild (in October 2003).

Here's a rundown of Baldwin's most important romantic relationships. 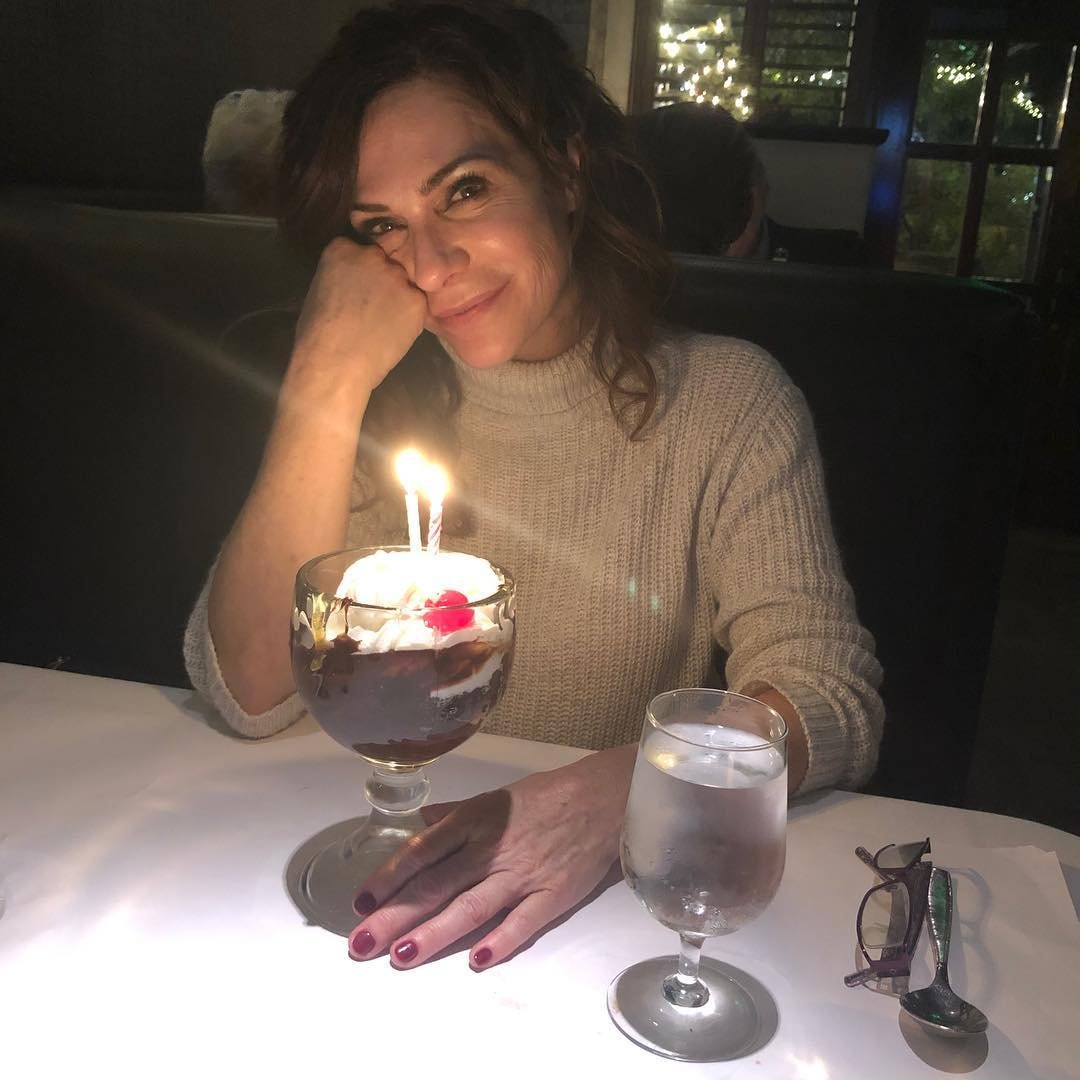 After his romance with ex-fiancée Turner ended in 1984, Baldwin began dating Baywatch actress Holly Gagnier, now 62. Their on-again, off-again relationship lasted for five years, with Closer Weekly reporting they "even got engaged at one point."

According to the media outlet, it was Baldwin's busy work schedule that ultimately dissolved their attachment.

“I’ve found that no matter how much I want to be with Holly, my work takes me away from her — it conspires against a normal relationship,” he was quoted as saying. “We try for a few months, then I say, ‘I can’t do this anymore.’ All the traveling I have to do, all the separations… but I’m the one who chooses to work all the time.”

"love this guy and l❤️that we’re still friends," she captioned the shot, adding a "crush" hashtag. 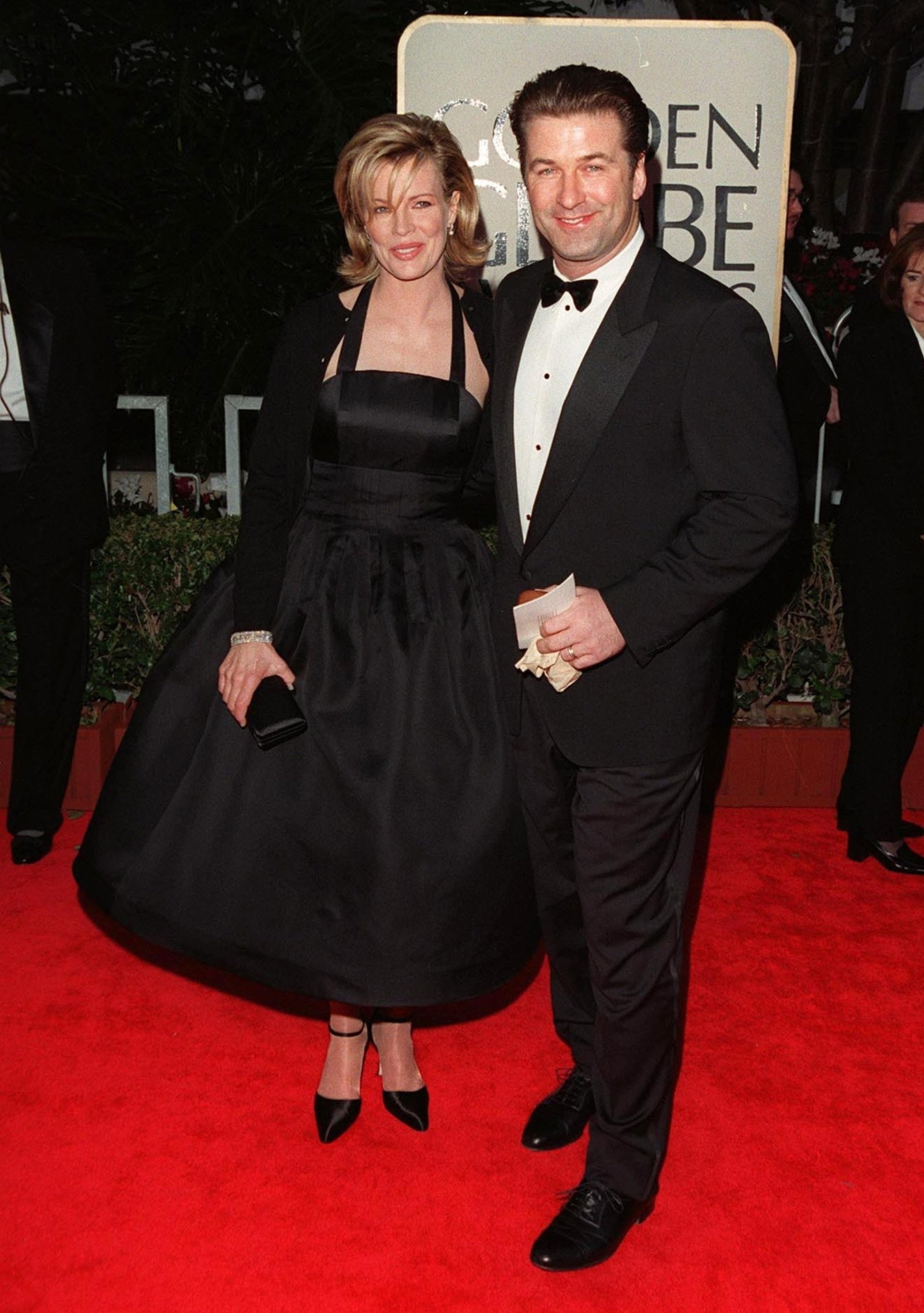 Following his break-up with Gagnier, Baldwin went on to have a passionate 12-year relationship with Kim Basinger, now 67. The pair met in 1990 on the set of The Marrying Man, with Her Moments noting Baldwin was "smitten" with the then-37-year-old actress "from the start."

While the couple seemed like a match made in heaven, details of their "toxic" relationship came to light in 1998 when the Batman actress opened up to Ladies Home Journal about her husband's difficult temper.

"I live with a very passionate, verbal, vocal man, who doesn't keep any thought to himself," she said. "He has the biggest heart of anybody I've ever met. But at the same time, he's a black Irish Catholic with a temper."

The duo split in December 2000, per The List, with Basinger filing for divorce the following year. Their separation was finalized in 2002. 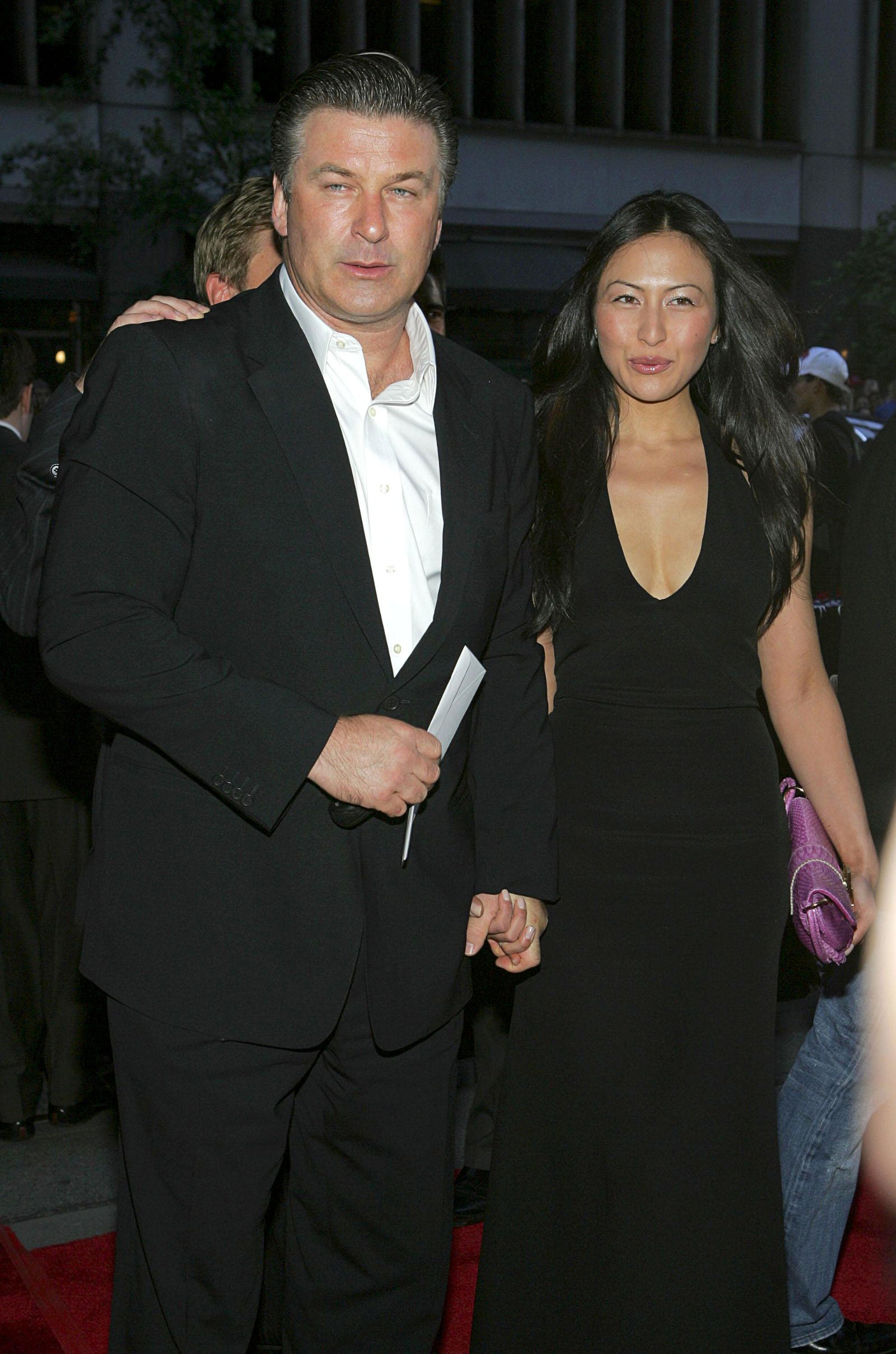 In 2002, the 30 Rock actor began romancing attorney Nicole Seidel, with whom he was together for four years. The pair ended their relationship on good terms and reportedly remained friends.

According to Hollywood.com, their relationship fell apart due to Baldwin's "bitter and protracted custody battle with his ex-wife Kim Basinger." 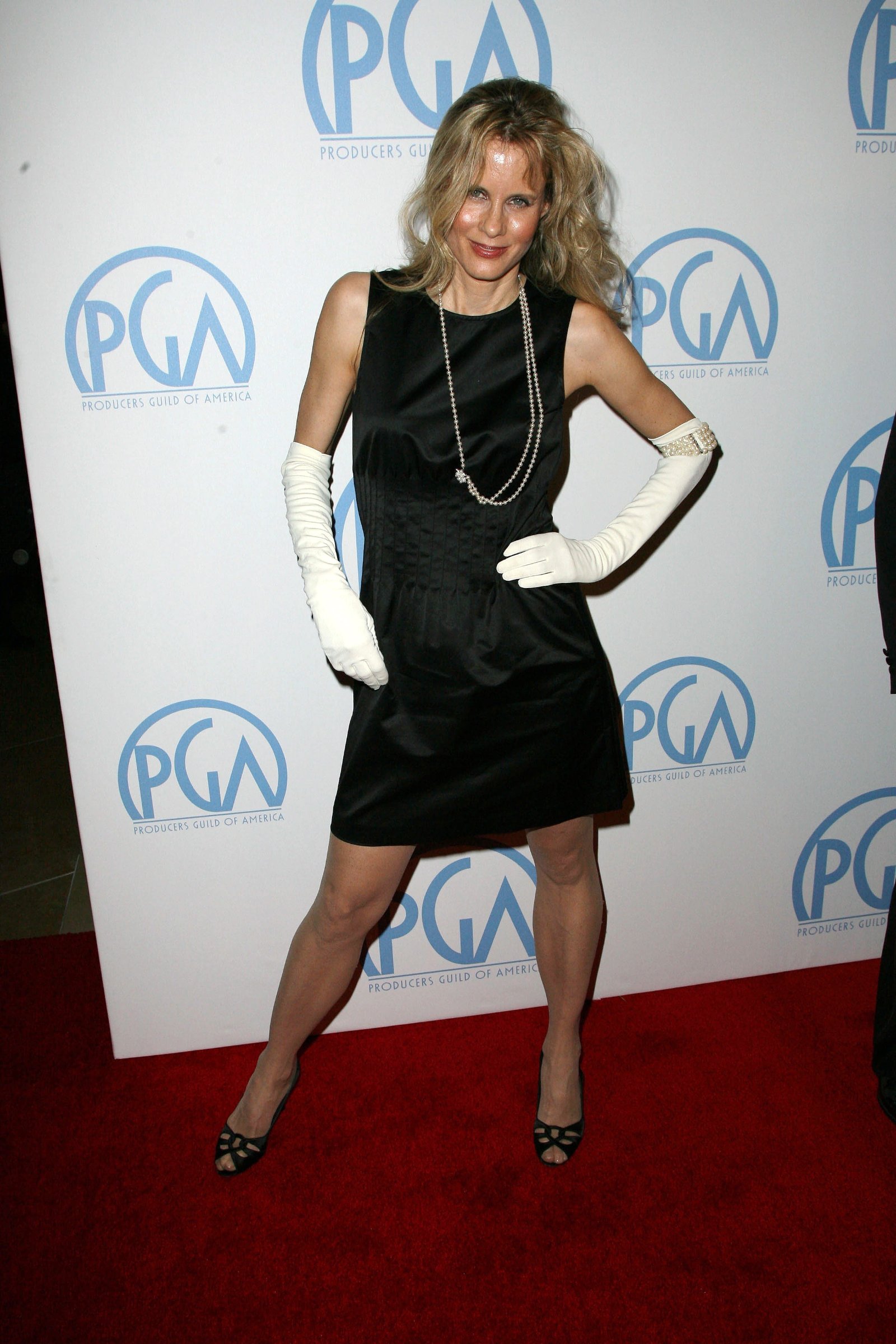 After his four-year relationship with Seidel, Baldwin hooked up with Footloose actress Lori Singer, now 63, whom he also dated for four years. The pair were together between 2006 and 2010, attending plenty of public functions and events -- the most recent of which was a charity softball game in August 2010.

According to TMZ, the ex-couple "turned heads" at a Tisch on Broadway benefit in New York City toward the beginning of their affair when paparazzi mistook Baldwin's date for Basinger. 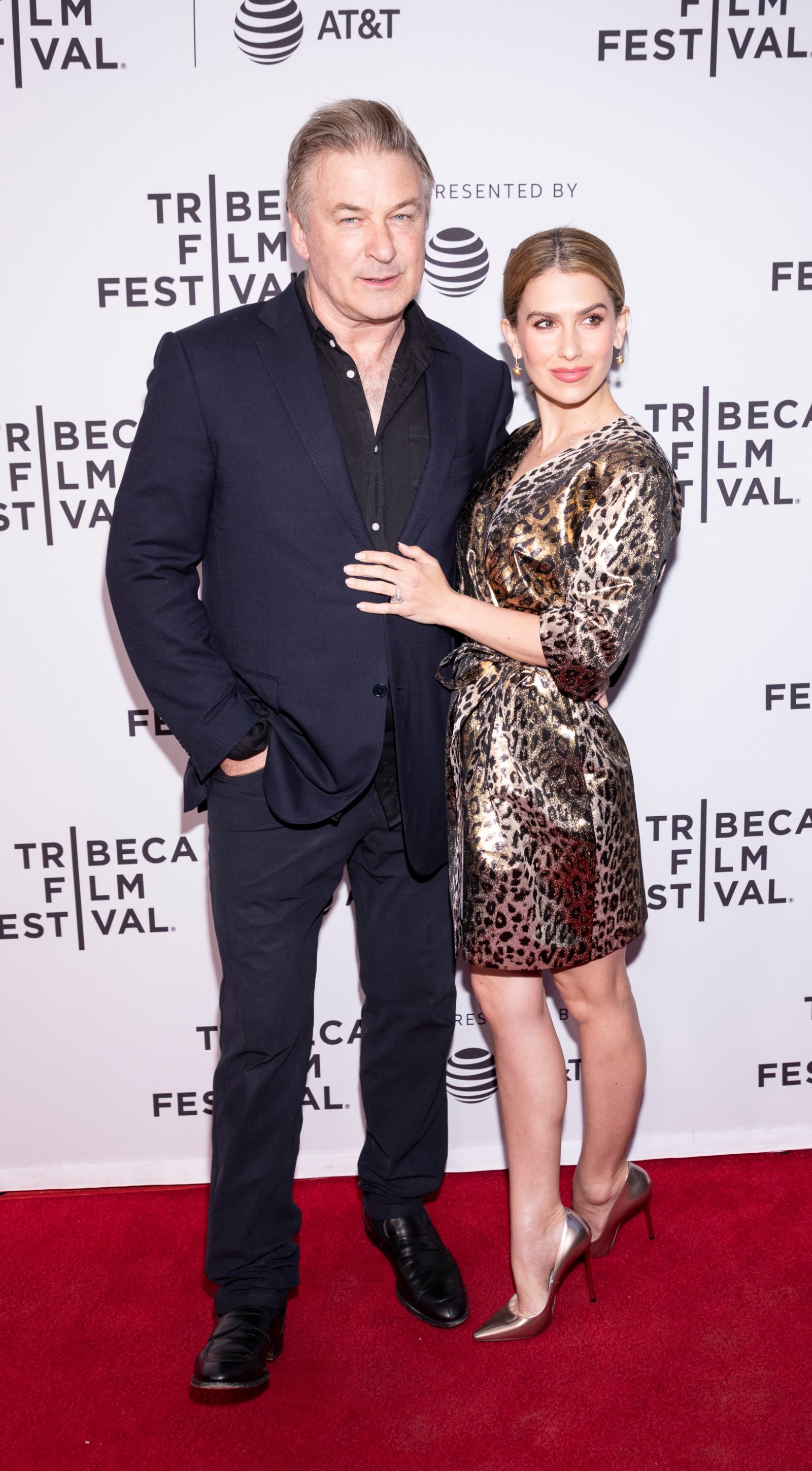 Despite his troubled love life, the Hunt for Red October actor has now found married bliss with his second wife, Hilaria Baldwin, 37. The happy spouses first crossed paths in 2011, having a meet-cute at a restaurant in New York City.

As Baldwin later told The New York Times, he approached the yoga guru by saying "I must know you” and handed her his business card. They ended up going on a date a few days later and tied the knot in 2012.

Their 26-year age gap hasn't posed any trouble for the loving couple, with the Living Clearly Method author gushing over her "extremely supportive" husband.

“He’s my No. 1 fan in all things that I do, whether it’s becoming a mom and letting me have as many kids as I want! I mean he’s definitely a part of it, but he’s just like, ‘Yeah, let’s do this.’” she told Closer Weekly in March 2020. “Can both of us be pains? 100 percent. But there’s always support for each other, and I think that’s one of the things that hold us together.”