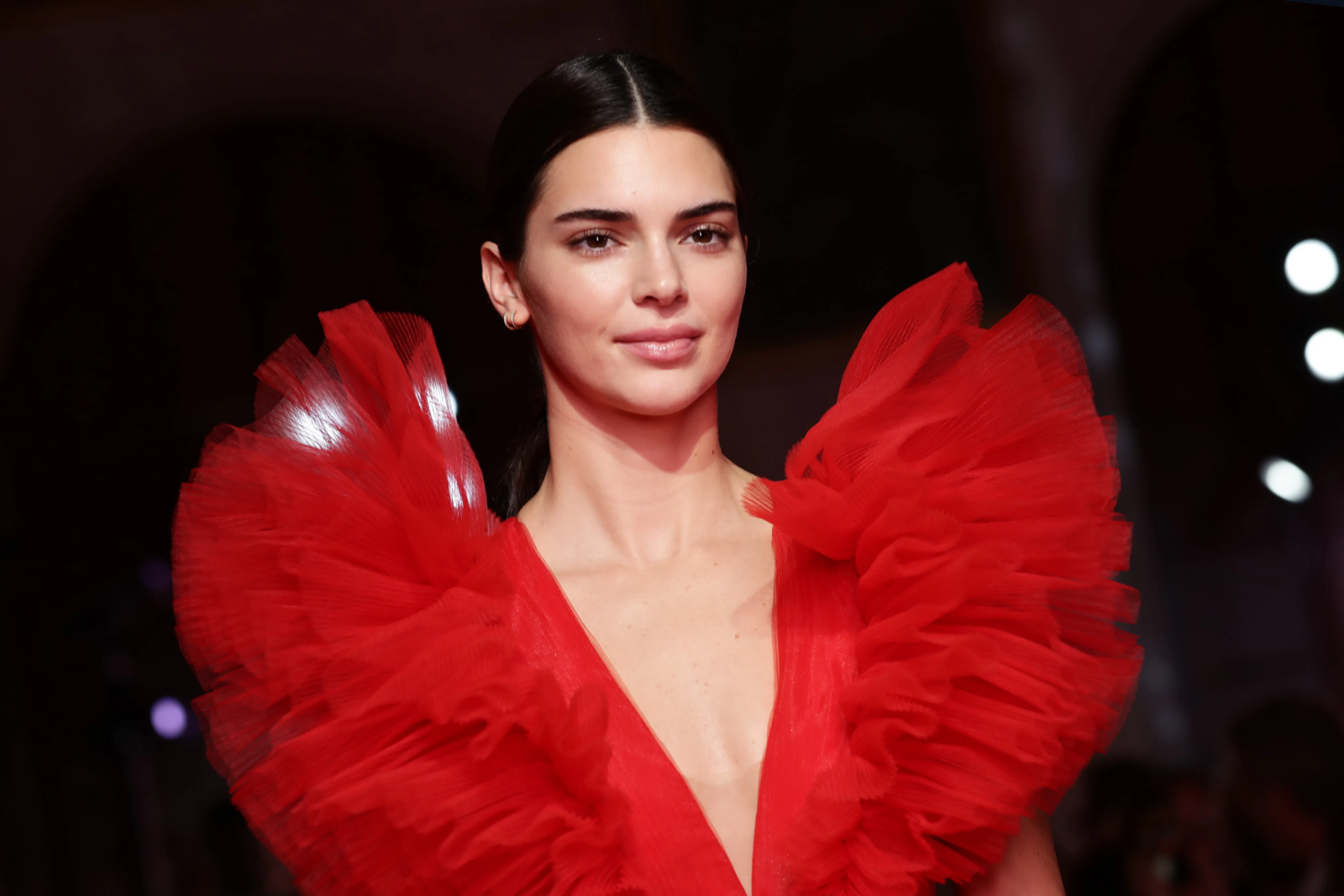 Kendall Jenner has proven that her tequila is definitely worth a shot. Since its May launch, the supermodel's new business venture, 818 Tequila, has generated a sales volume that exceeded even the brand's expectations.

Speaking to The Spirits Business, 818’s president and chief operating officer, Mike Novy, said the brand has sold more in just two months of activity than it was expected to do in the first two years.

Even considering Jenner's celebrity status and the social media support 818 has gotten from her famous sisters, it seems the 25-year-old entrepreneur is doing much better for herself than she ever hoped for. Read all about it below! 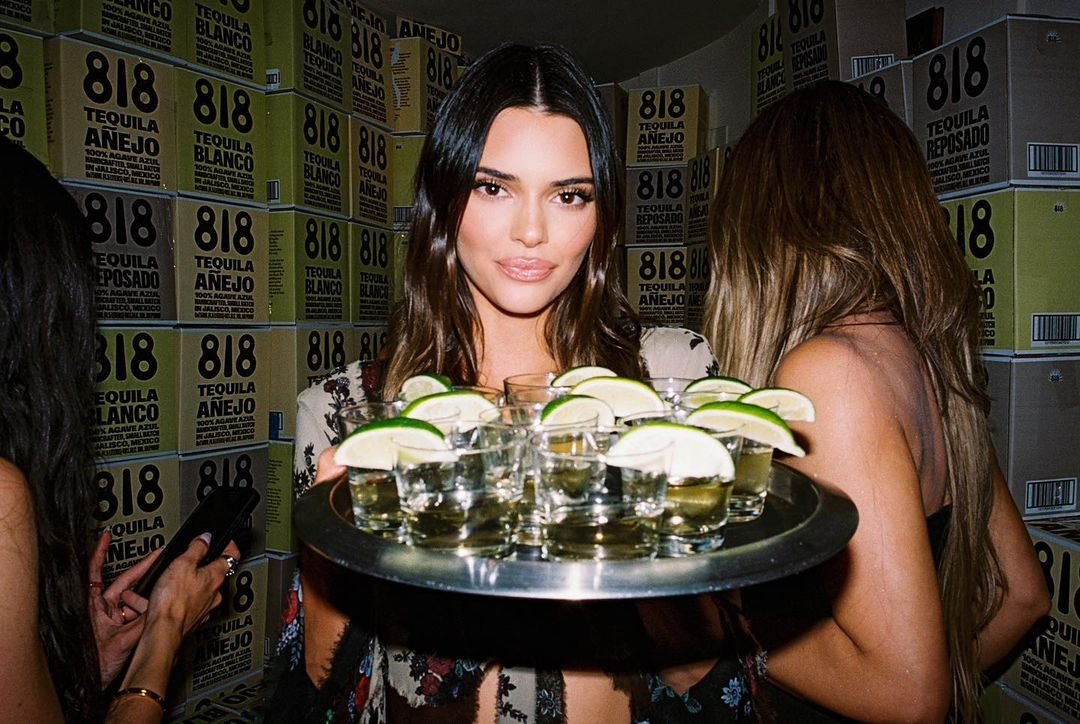 According to Novy, 818 sales have soared spectacularly since it was first released in California in May, and it's practically flying off the shelves.

“To put it in context right now, in the first two months that we’ve been in business, we have orders for more cases of Tequila than we expected to sell in the first two years," he told The Spirit Business.

While Novy didn't reveal specific case figures “just so we don’t give too much up to our competitors,” he did confirm a July report from Page Six stating Jenner's tequila launch was "a huge hit." 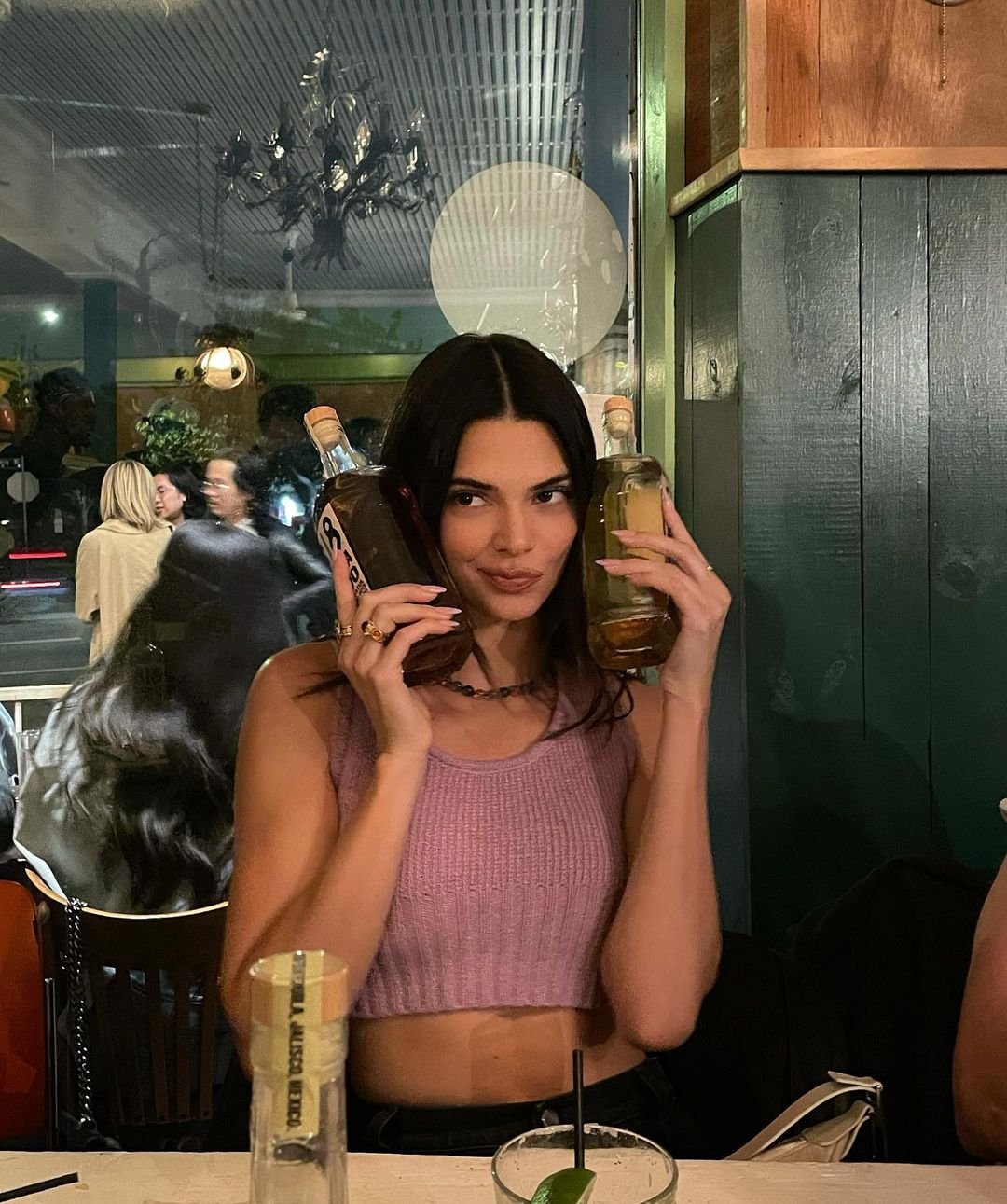 At the time, an insider told Page Six that 818 “could barely meet the consumer demand" and was already sold out online just four hours after launching.

“Retailer and distributor chatter is this is the best spirits brand launch they’ve ever seen in this price range,” said the source, indicating that many stores were already out of 818 within the first 24 hours.

According to Novy, the report was "accurate."

“In that first week of launch, most stores that we went into sold out anywhere from a matter of a couple of days to within the week.” 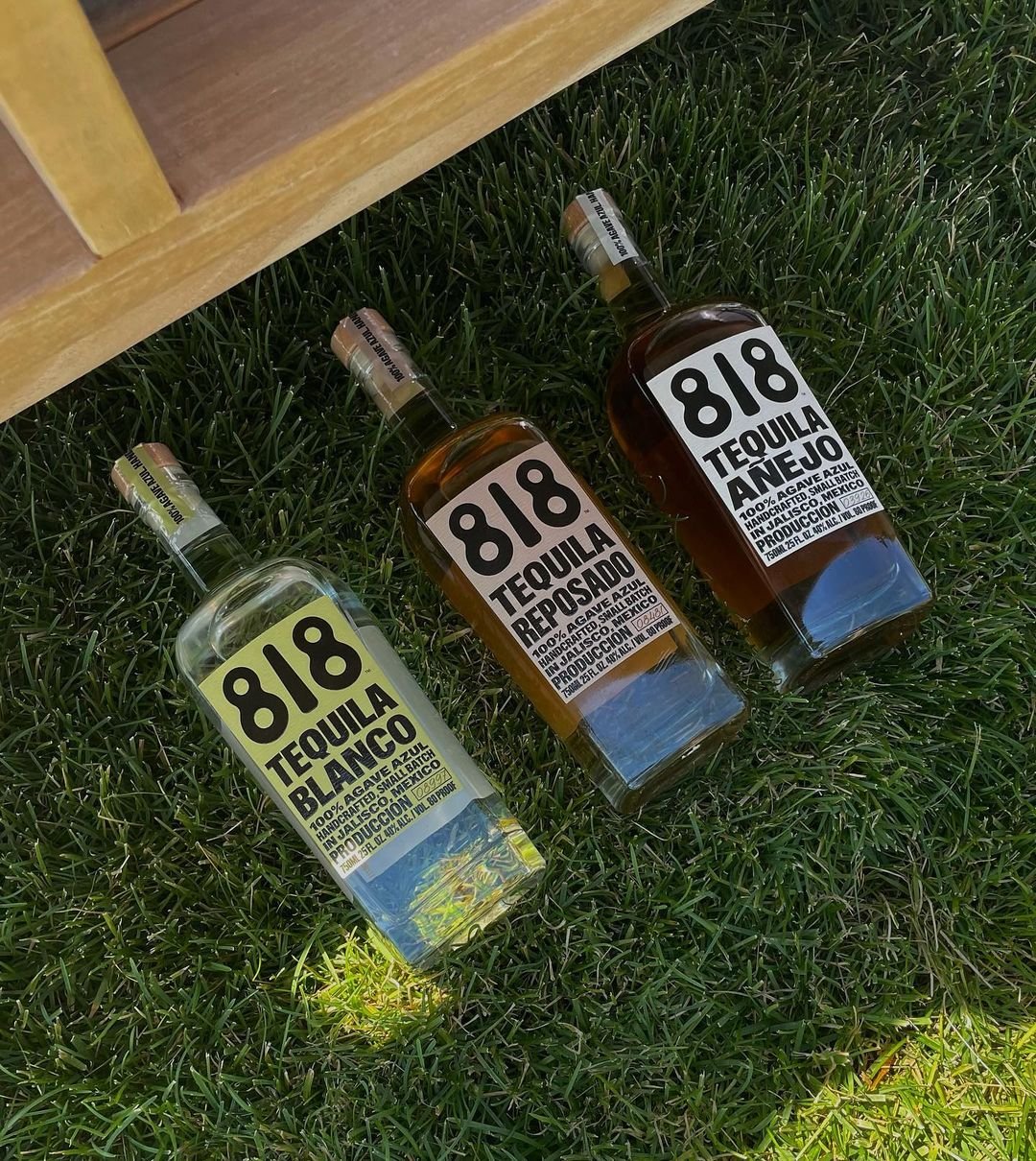 Novy also told The Spirit Business that 818 was "tracking to be one of the most successful spirits launches" in general, not just in the tequila category.

“What I can tell you is that we were told by one of our large trade partners that the launch of 818 sold more volume to more accounts in the first 30 minutes than their next best Tequila launch had done in the first 30 days," he said.

In fact, Jenner's business has flourished so much over the past month that 818 had to increase production.

“We’ve migrated to a distillery where we are the one and only being [Tequila] made there," said Novy. "We identified that the size of our opportunity was bigger than the capabilities that we had.”

Four Years In The Making

Following its California launch, 818 was later released in Nevada, Texas, New York, New Jersey, Georgia, and Florida. Jenner's achievement comes after four years of hard work, as she herself pointed out.

“[For] almost 4 years i’ve been on a journey to create the best tasting tequila. after dozens of blind taste tests, trips to our distillery, entering into world tasting competitions anonymously and WINNING (🥳)," she wrote on Instagram back in February.

"We work closely with local, family-owned farms in Jalisco, Mexico to bring you the smoothest, most natural, and best tasting tequila possible," states the website.