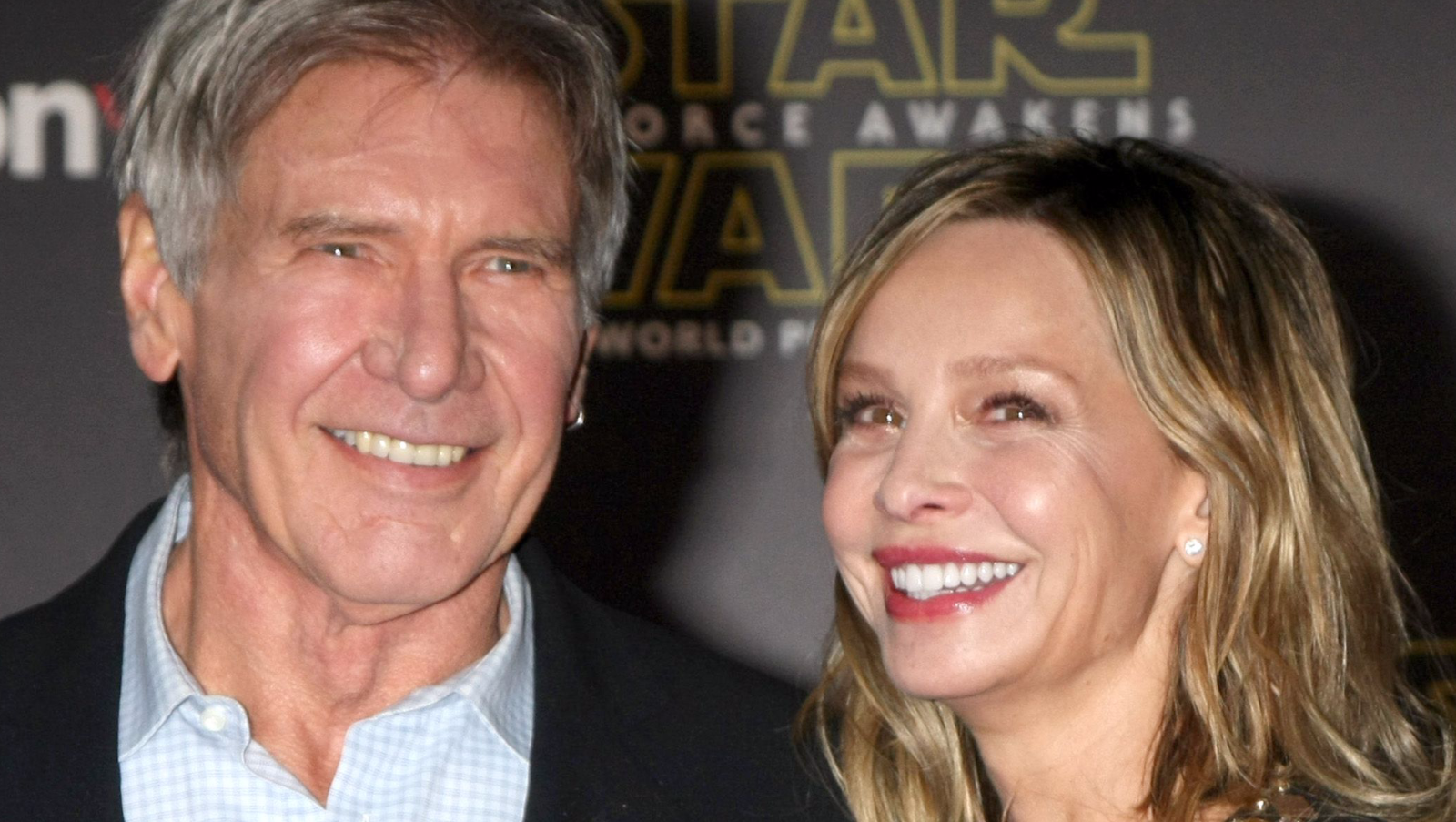 Harrison Ford and his wife, Calista Flockhart, were recently spotted out in Croatia on a rare outing with their 20-year-old son, Liam.

According to an August 9 report from PEOPLE, Ford, 79, and Flockhart, 56, were photographed as they toured the Balkan country on Sunday, just weeks after the actor suffered a shoulder injury on the set of Indiana Jones 5, which is set to hit theaters next summer.

While visiting a town called Dubrovnik with their son, Ford and Flockhart ventured out on a sightseeing-excursion with a tour guide

Harrison Ford Was Not Wearing A Sling In Croatia 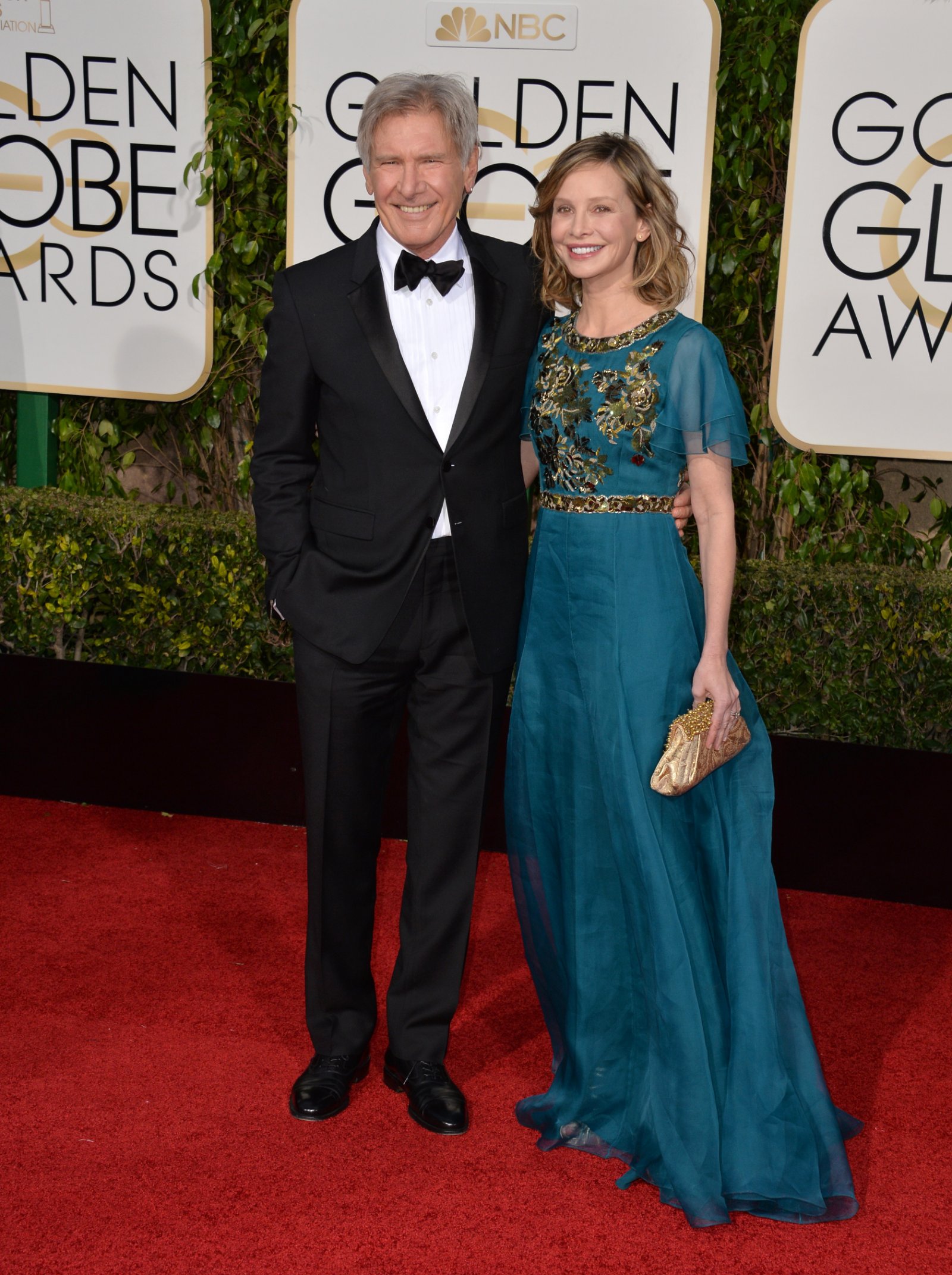 During the outing, Flockhart was seen wearing a summery red dress and Adidas sneakers as she strolled alongside Ford, who was wearing a gray T-shirt and khakis.

As People revealed to readers, Ford was not wearing a sling on his right arm, despite the shoulder injury he sustained on the set of Indiana Jones 5 in late June.

"In the course of rehearsing for a fight scene, Harrison Ford sustained an injury involving his shoulder. Production will continue while the appropriate course of treatment is evaluated, and the filming schedule will be reconfigured as needed in the coming weeks," Disney said in a statement at the time.

Harrison Ford Was Seen With A Sling In London 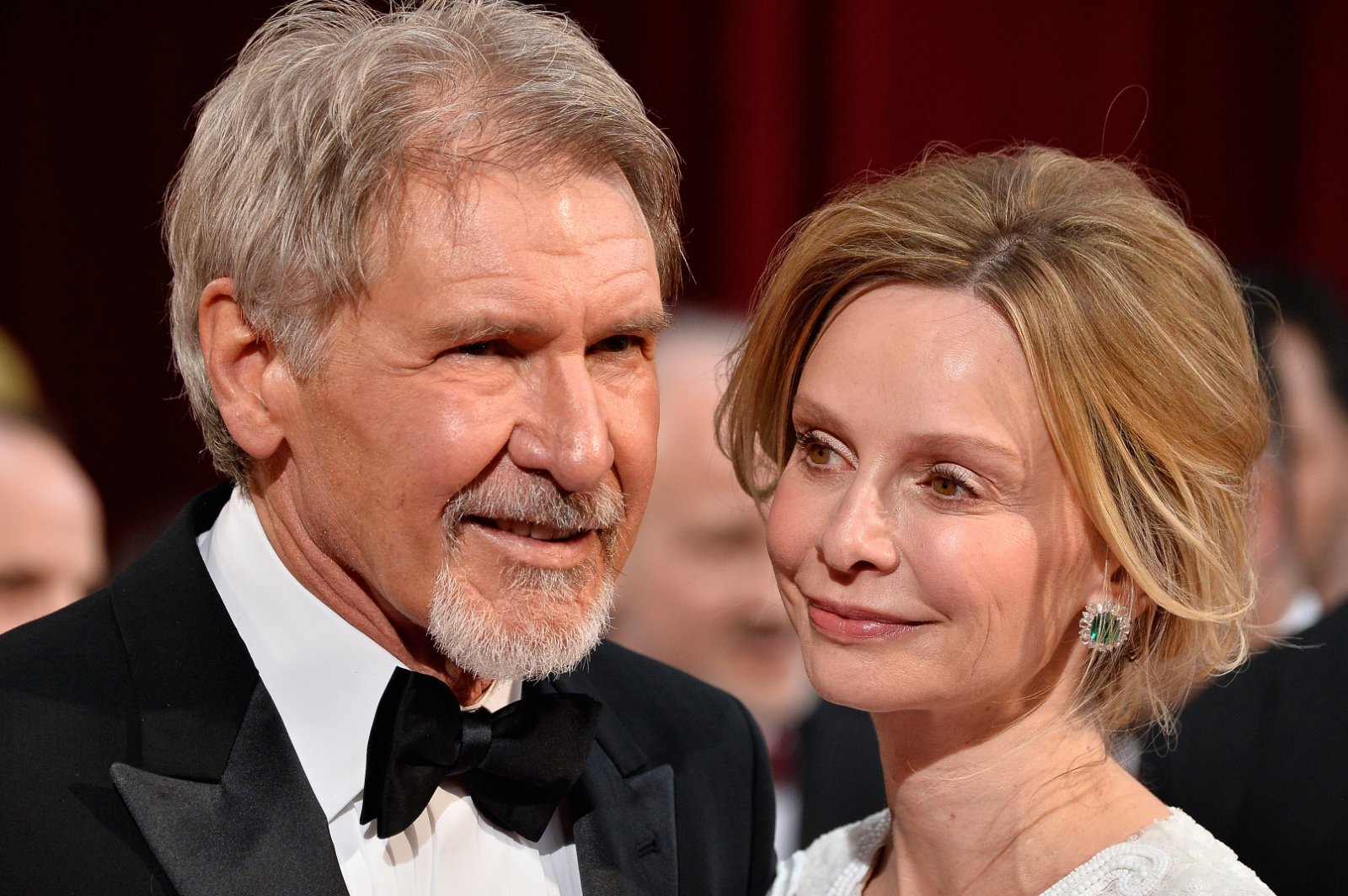 Immediately after suffering the injury, Ford stepped out in London, where he was seen with a sling on his right arm.

People also revealed that Deadline had shared news that director James Mangold was planning to continue with production on Indiana Jones 5 around Ford as he was evaluated for treatment after the shoulder injury.

In a social media shared by actor Josh Gad earlier this summer, Ford was seen on the set of the upcoming film wearing his iconic character's outfit, including his brown fedora and matching leather jacket. 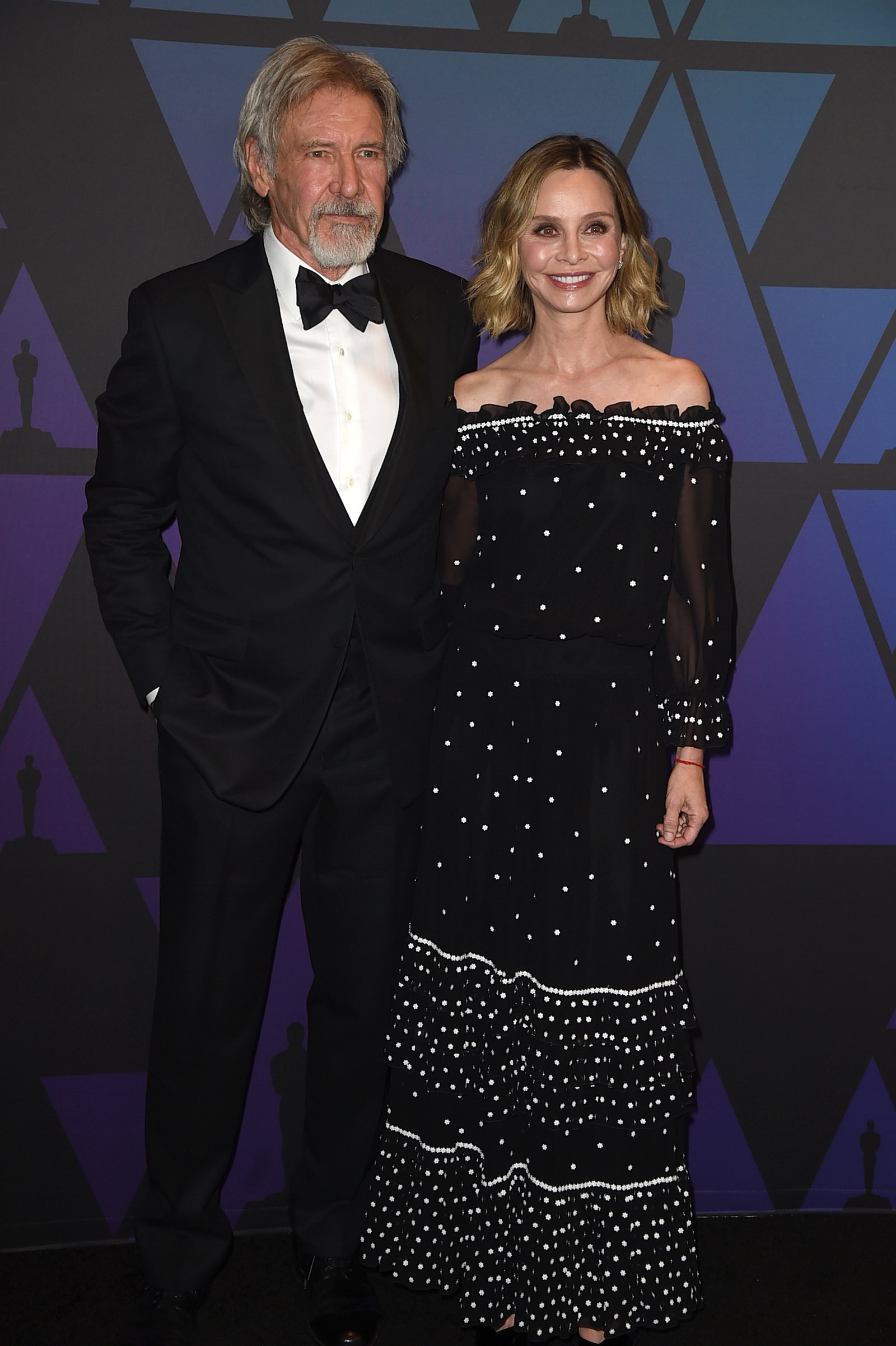 As fans of the Indiana Jones film series well know, Ford has played the role of Indiana Jones for the past several decades, starring in the very first installment, Raiders of the Lost Ark, in 1981, followed by the Temple of Doom in 1984, The Last Crusade in 1989, and Kingdom of the Crystal Skull in 2008.

However, this time around, for the latest installment of the series, Steven Spielberg will not be in charge of the directing of the film. Instead, he'll be featured as a producer, alongside Kathleen Kennedy, Frank Marshall, and Simon Emanue. 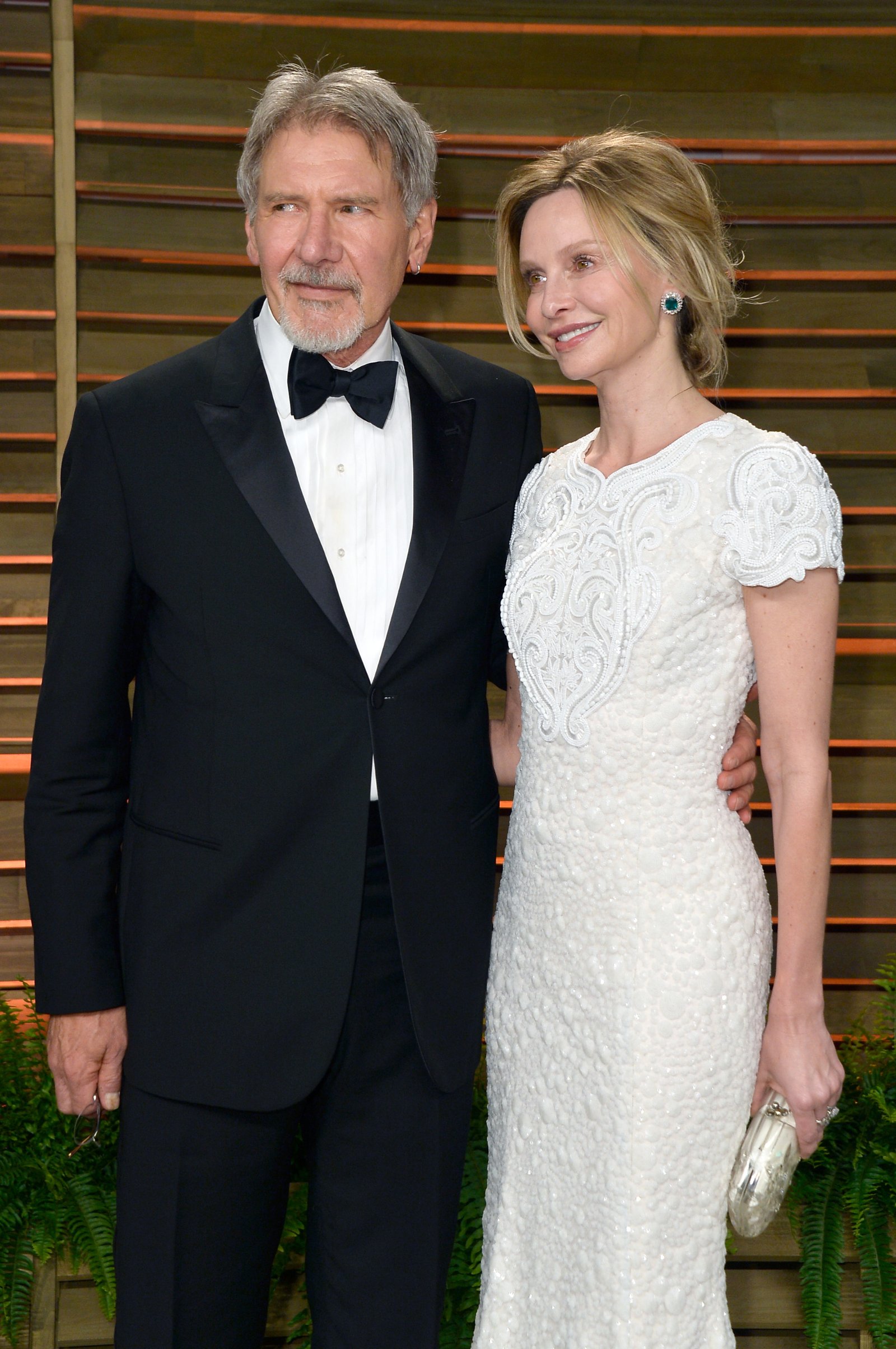 "I'm thrilled to be starting a new adventure, collaborating with a dream team of all-time great filmmakers," Mangold said in a press release of taking the reins from Spielberg. "Steven, Harrison, Kathy, Frank, and John are all artistic heroes of mine. When you add Phoebe, a dazzling actor, brilliant creative voice and the chemistry she will undoubtedly bring to our set, I can't help but feel as lucky as Indiana Jones himself."