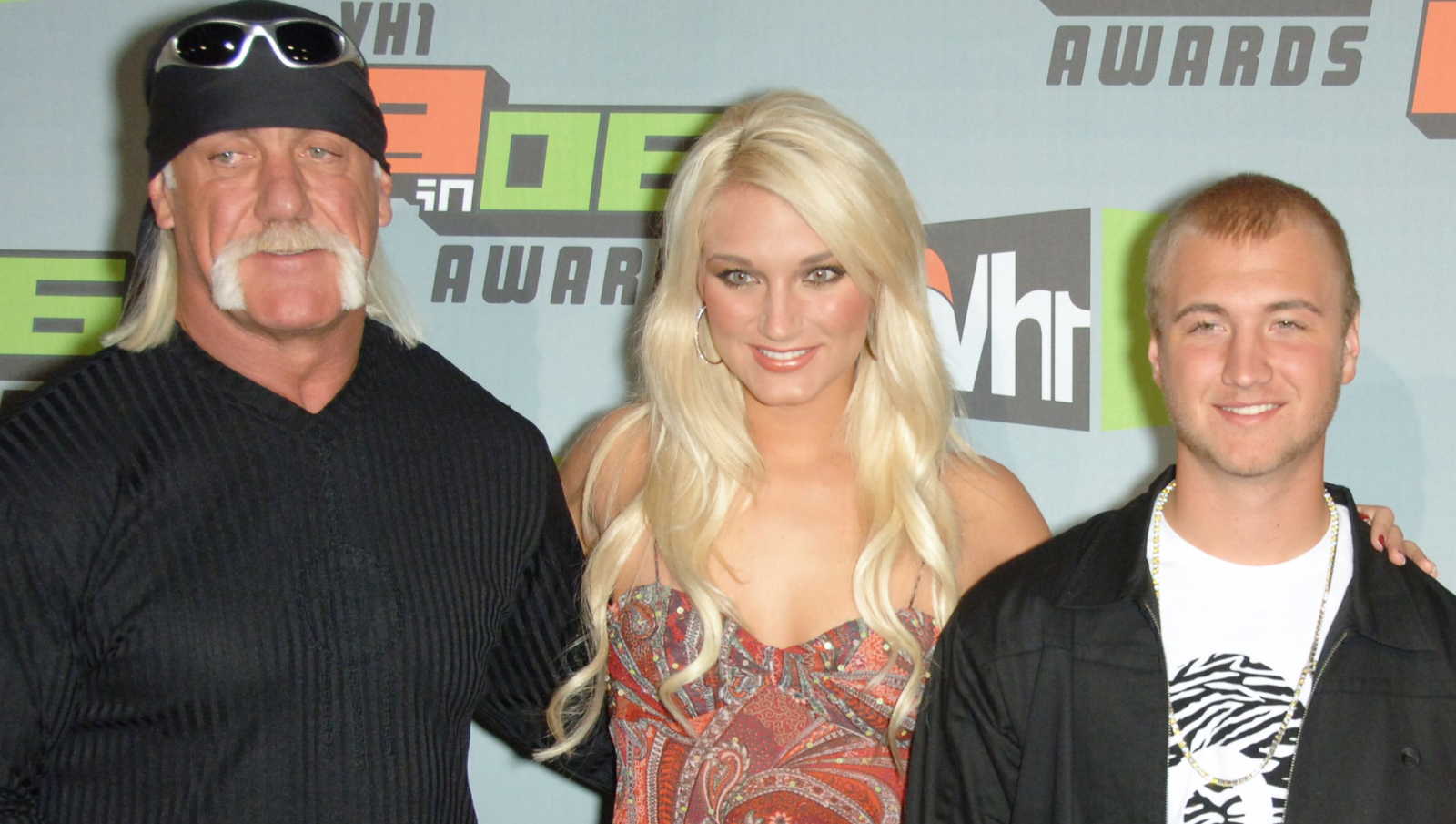 Hulk Hogan's daughter, Brooke Hogan, first gained fame in 2005 upon the release of their family's reality show, Hogan Knows Best. However, in the years leading up to her reality television debut, she had her sights set on a career in music.

According to a report from Pop Sugar in June, Brooke landed a record deal in 2002, three years prior to the launch of Hogan Knows Best, with Trans Continental.

Sadly, her very first single, titled "Everything to Me," fell quite short of success and ultimately, her record label decided to drop her. 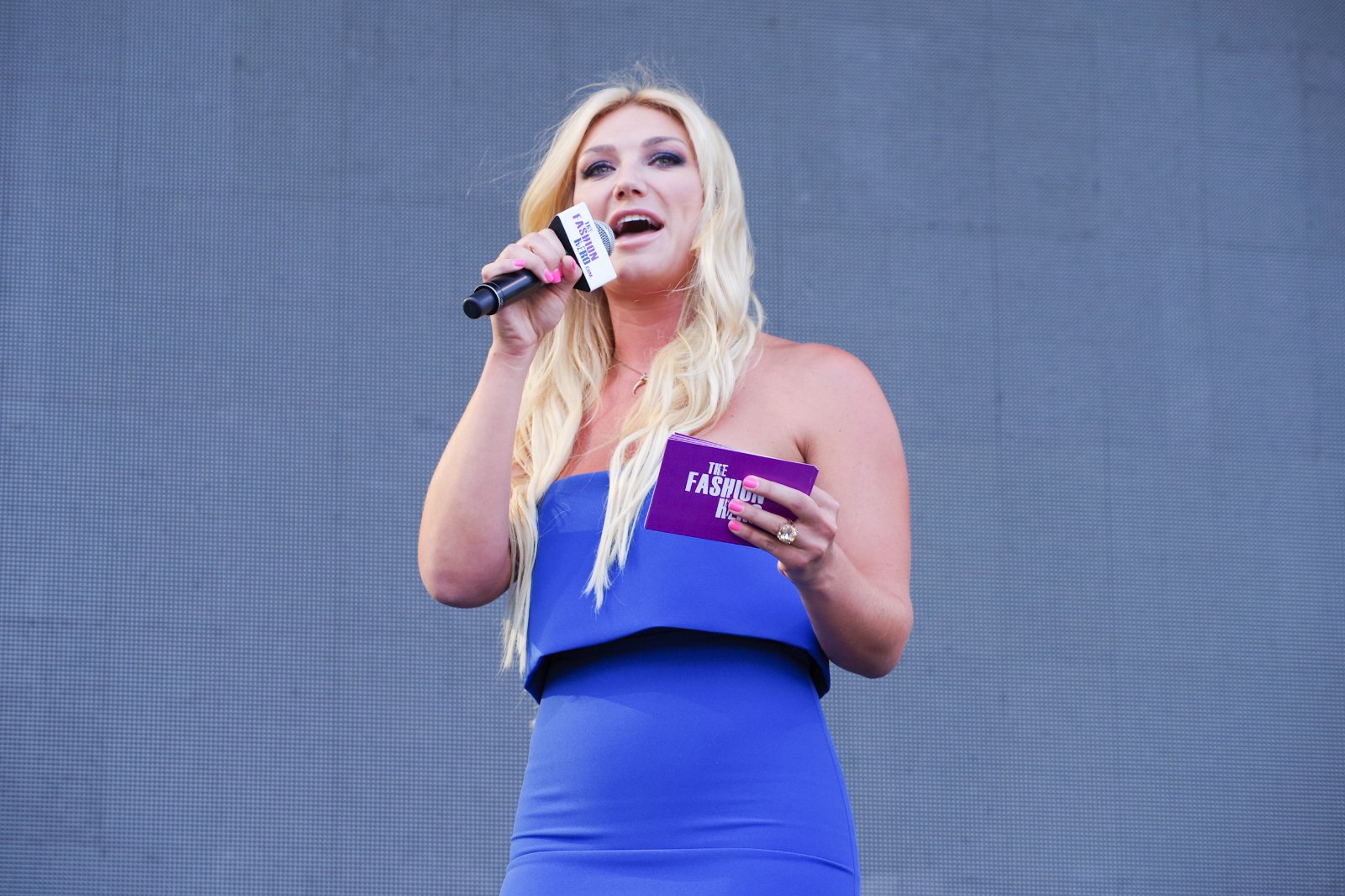 Although Brooke's music career initially appeared to suffer a quick death, Brooke stayed focused and determined to make her dreams of becoming a pop star come true. And, a few years later, as Hogan Knows Best premiered, she began recording her debut album.

Because the creation of Brooke's album was heavily featured on Hogan Knows Best, viewers of the WWE superstar's series became supportive of Brooke's career and soon, she signed a new recording deal with Storch Music Company and SoBe Entertainment. 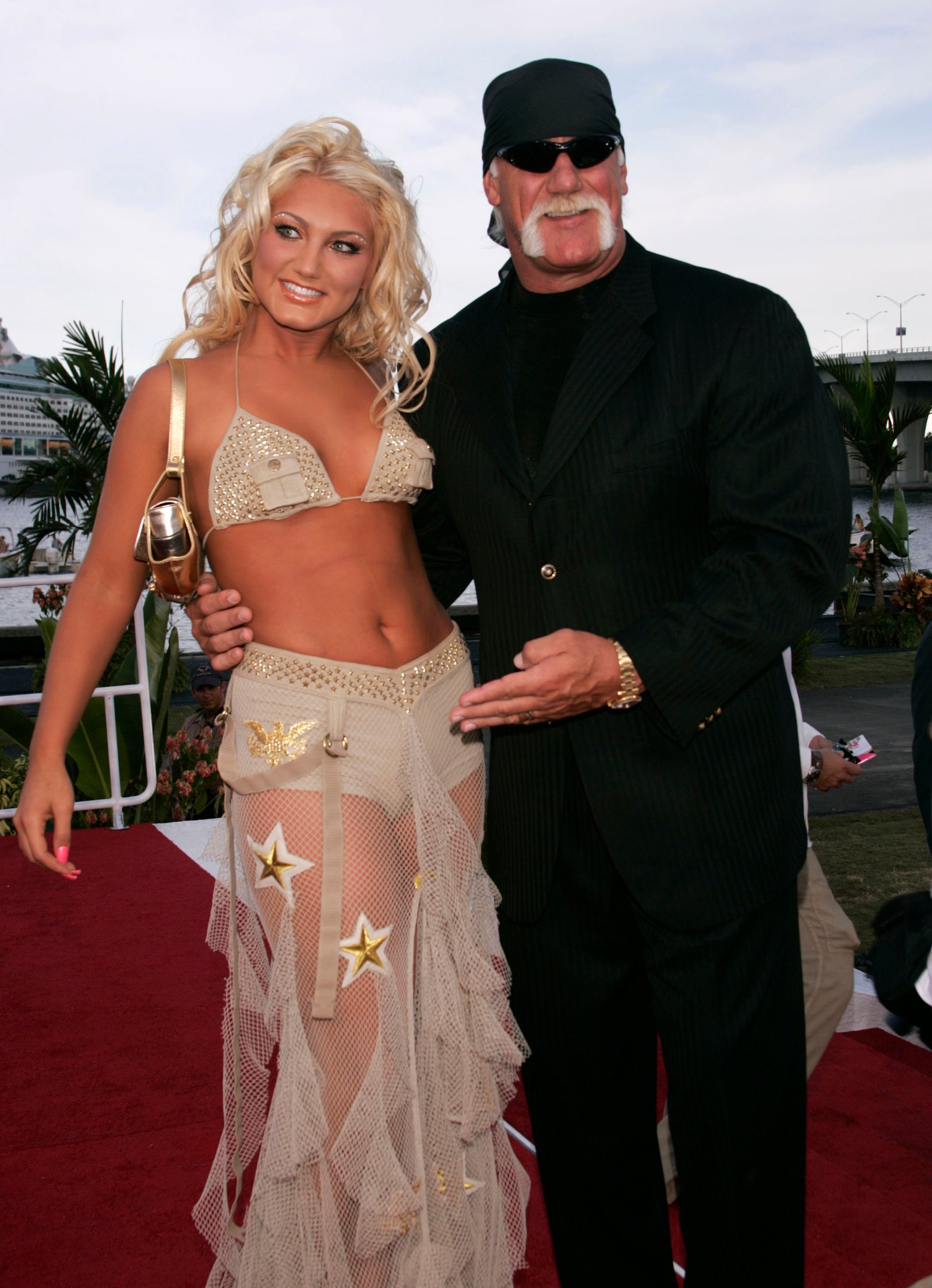 In 2006, following the signing of her new record deal, Undiscovered, an album featuring pop, rock, hip-hop, and even electronic music was released and on it was a track called “About Us,” which climbed to No. 33 on the Billboard Hot 100 chart.

After Brooke's music career took off, her parents began experiencing marital issues and in 2007, after four seasons, Hogan Knows Best was taken off the air.

While viewers were no longer able to see the Hogans as a complete family, Brook went on to star in her spinoff, Brooke Knows Best and got to work on her sophomore album.

Brooke Hogan Has New Music In The Works 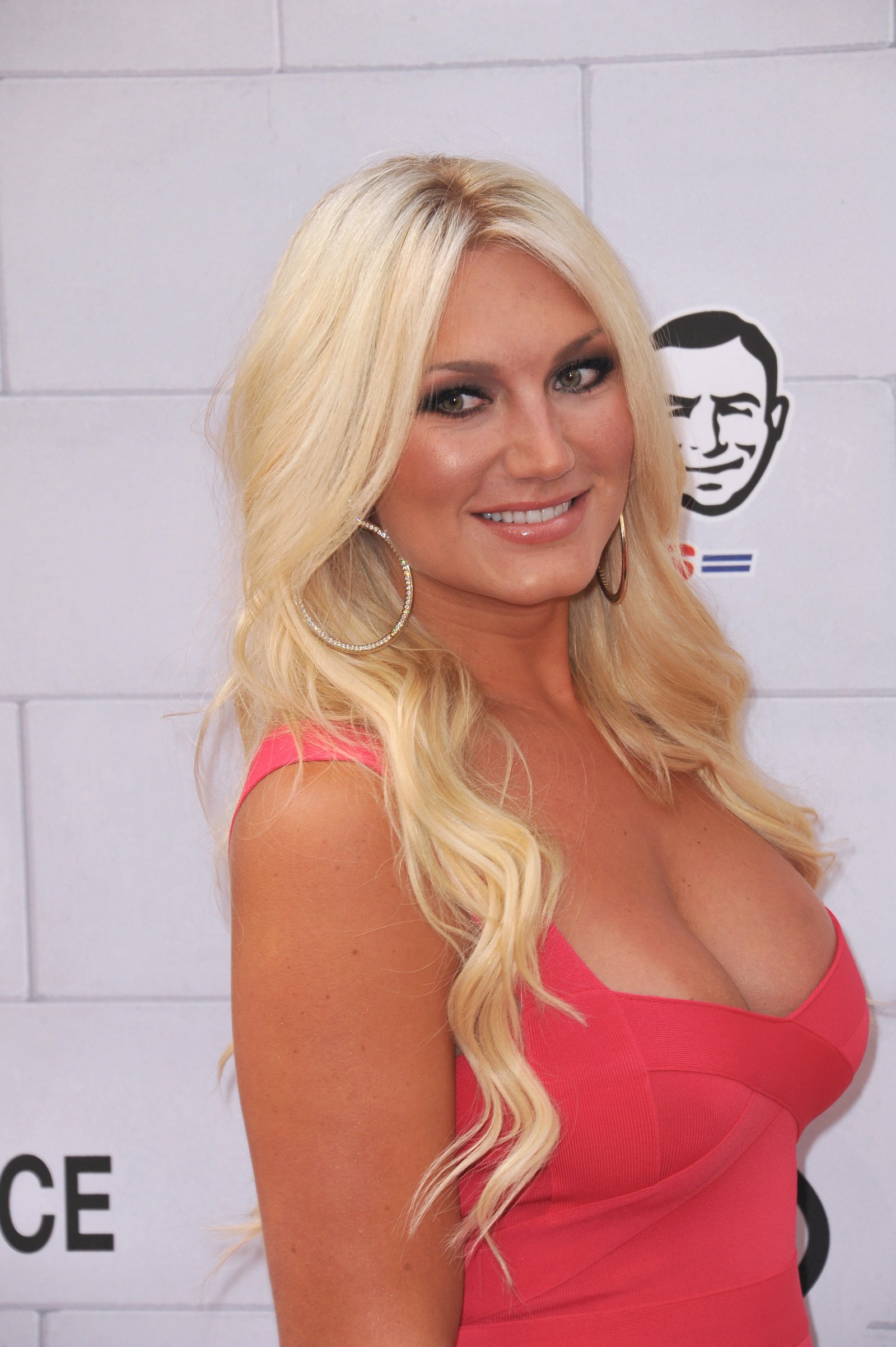 While it is hard to say when fans will be getting new music from Brooke, the former reality star recently announced on her Instagram page that she is currently in the works on new music. However, this time around, she won't be working with anyone else. Instead, she's taking the reigns of her career and doing what makes her happy.

As for the rest of the family, Brooke's brother, Nick Hogan, was recently spotted with a 90 Day Fiance cast member. 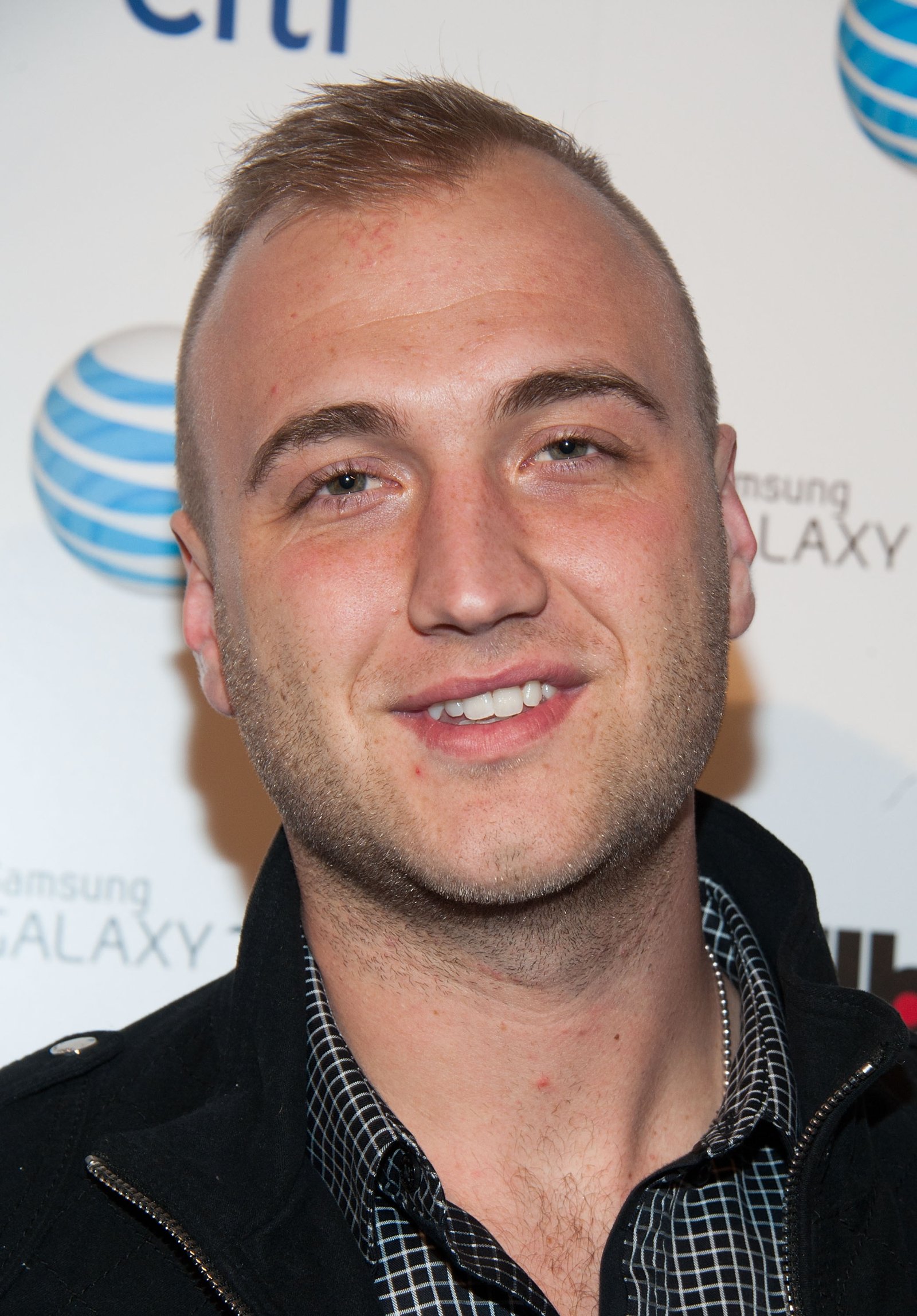 According to a report from Screen Rant earlier this week, 90 Day Fiancee cast member and fan favorite, Angela Deema, made an unexpected appearance at Nick's birthday festivities in Las Vegas with Debbie Johnson.

Also with her post, Deem thanked Nick and his girlfriend, Tana Lea, for the fun bash and said, "omgggg I had the best time.”