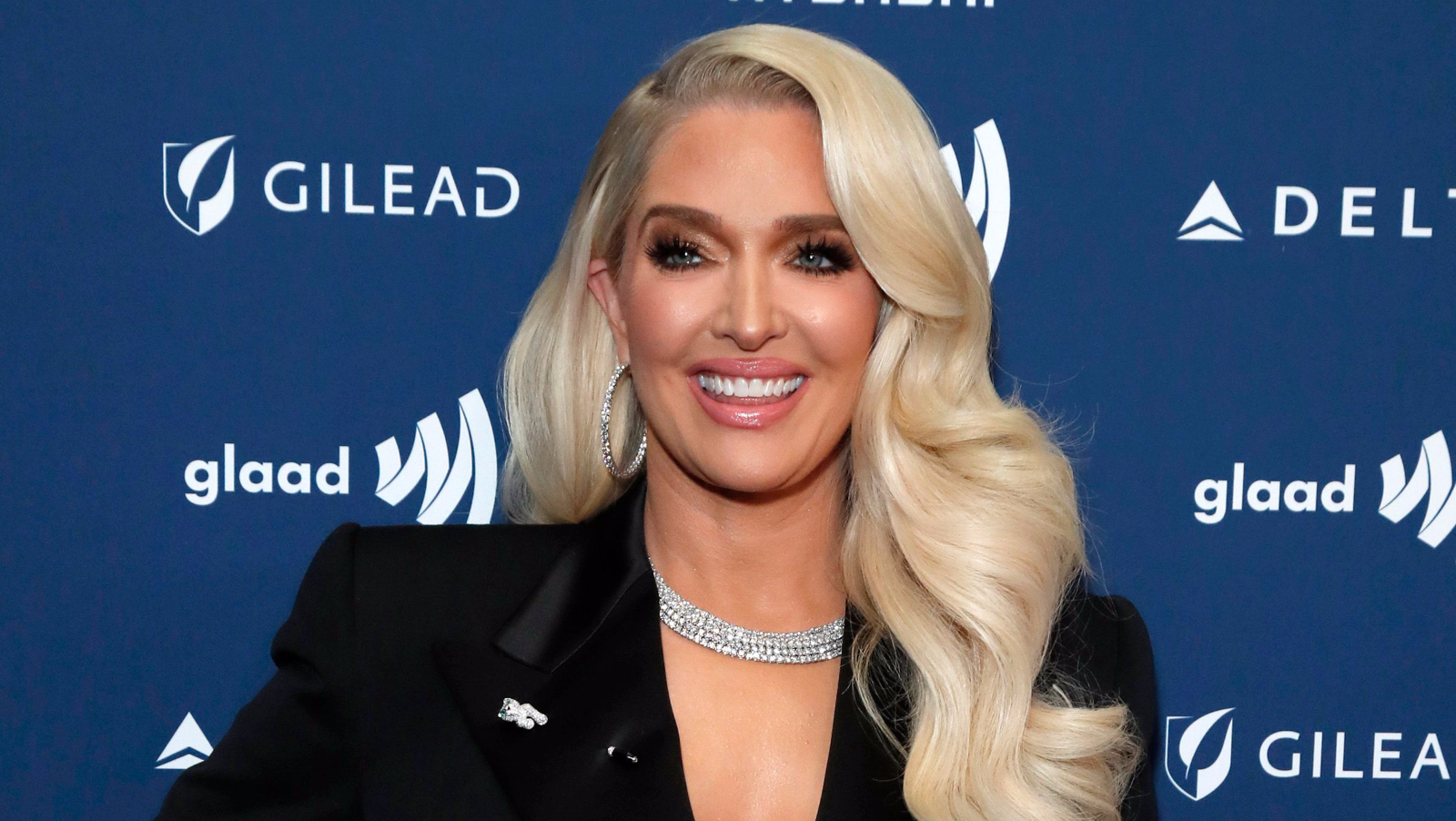 Erika Jayne opened up about her messy split from estranged husband Thomas Girardi during Wednesday night's episode of The Real Housewives of New York City.

Months after the Broadway performer and musician filed for divorce after over two decades of marriage, Jayne was featured on a FaceTime call with her cast mates, Kyle Richards and Lisa Rinna, and during the call, she denied swirling reports suggesting her split from Thomas was nothing more than a "sham" to protect his money and assets. 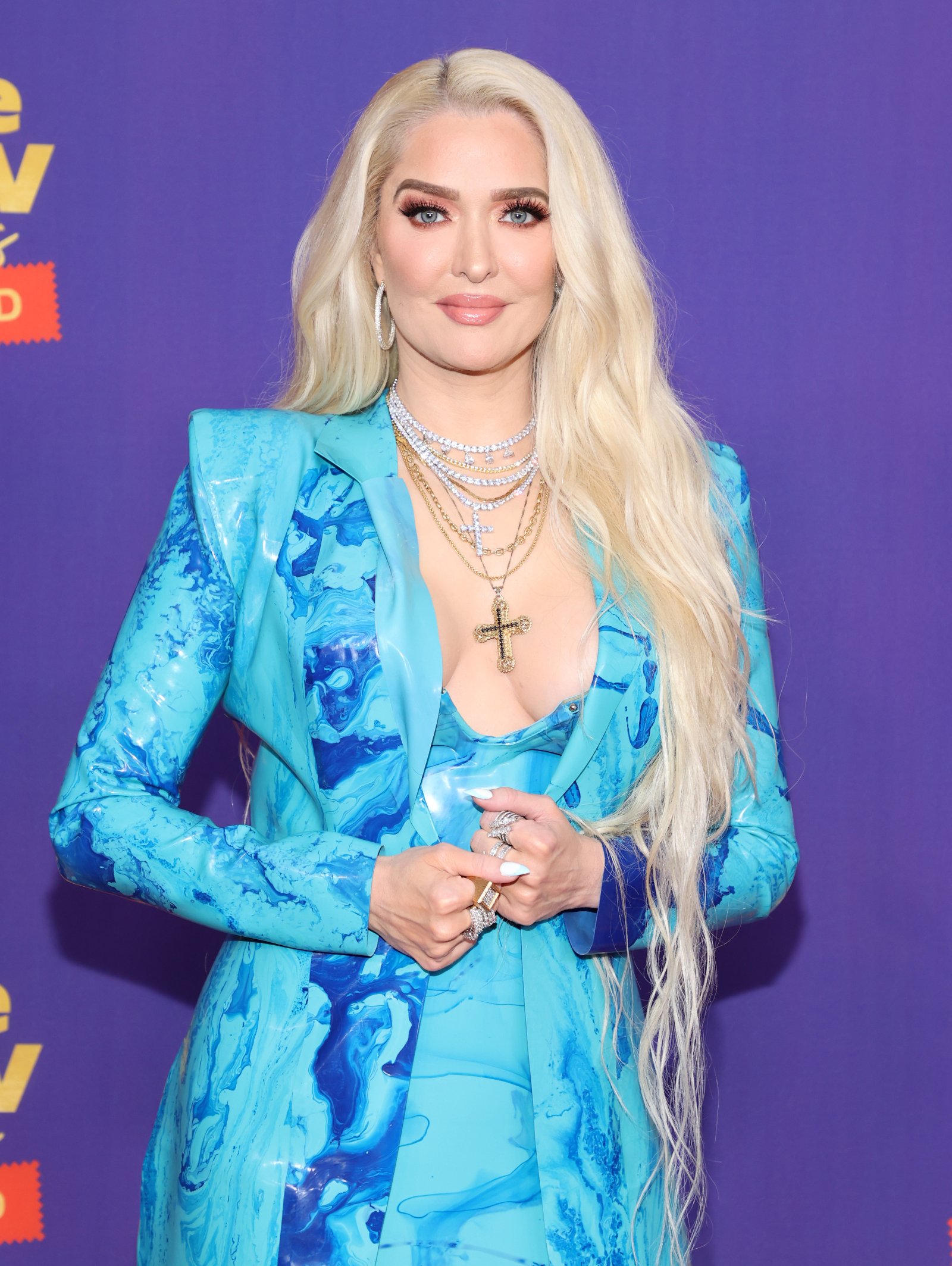 After telling her co-stars how "f-cking horrible" she felt about her breakup, Jayne said the "things that are being said are just wrong."

"People are believing [the allegations] and they're everywhere and it's terrible. I'm here, by myself, and what's being said, I mean, it's insane that my divorce is a sham. But nobody cares about the facts," Jayne explained, according to a report from People on July 14.

Jayne further denied the allegations against her and Thomas, saying that she "wouldn't f-cking know" how to hide his assets if she wanted to. 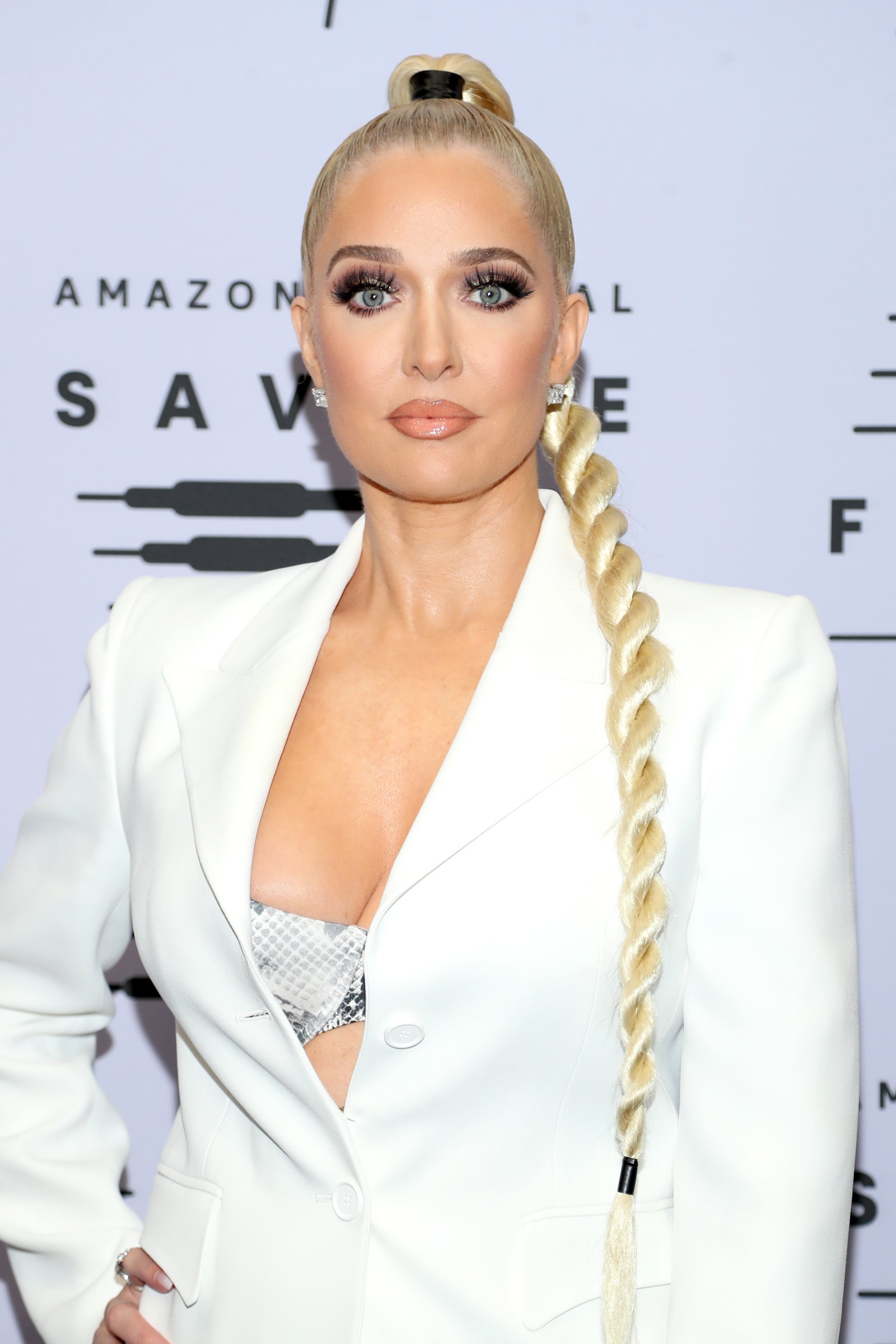 "Divorce is very painful and then having it called a sham is even more painful," Jayne continued in a cast confessional. "It took a lot of courage to leave and it took two seconds for some ass---- to say it was a sham and [for] everybody to believe it."

In response to Jayne's comments, Richards asked her if she was "totally in the dark" about the ongoing allegations being made against her estranged husband and his firm, Girardi Keese, who've been accused of stealing client funds, among other things.

"You have to remember: it is the firm that they're dragging in. So they're suing the firm, and I'm being attached to it," she replied.

Erika Jayne Is Consumed By Her Legal Drama 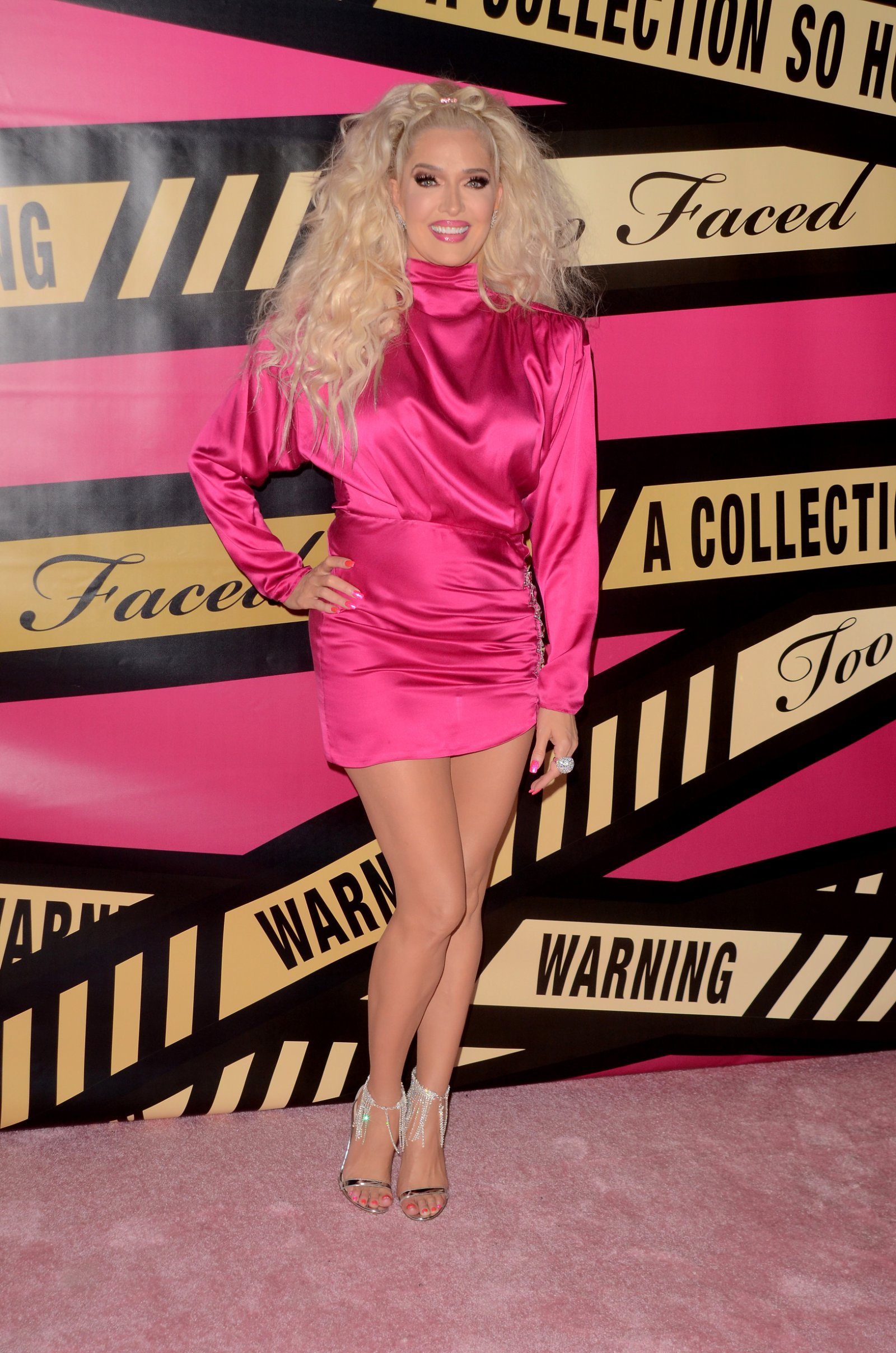 Although Jayne refused to answer questions about his she initially learned about the embezzlement claims made against both her and Girardi, she told Richards and Rinna that the lawsuit "means a lot of things" and that she had "more lawyers than [she] can afford."

Jayne also confirmed that Girardi stopped financially supporting her the moment she left him and filed for divorce.

"I wake up every morning and I think about what I need to tackle on a legal front every day," she went on. "It's just one of those things."

Erika Jayne Feels She's Under Too Much Pressure 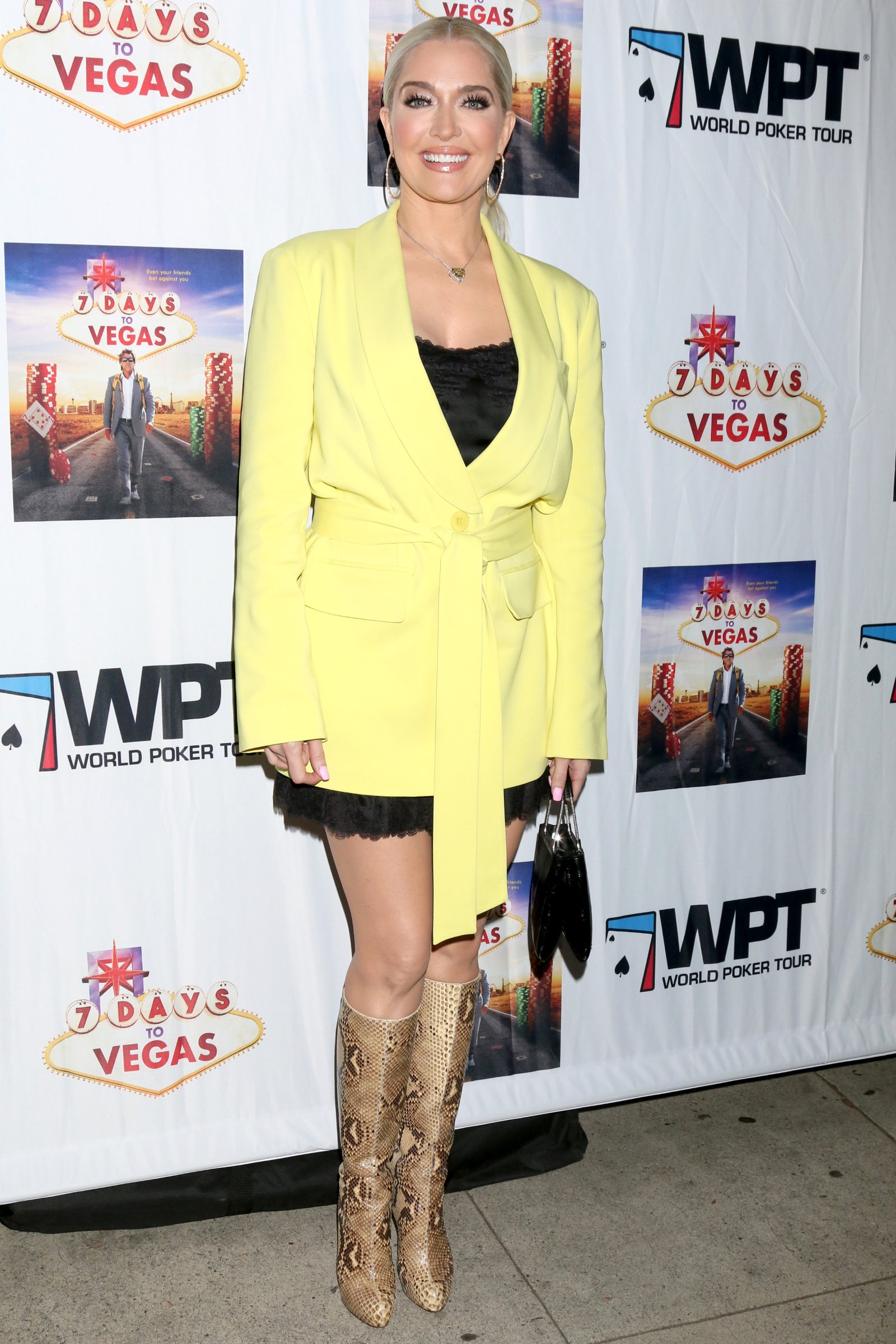 Later in the episode, after meeting up with Rinna and Crystal Kung Minkoff, Jayne admitted she was "not good" and said she'd reached out to a psychiatrist for help.

"It's too much pressure. So painful when you read things about that lawsuit that says that my divorce is a sham so I could hide assets," she told them. "That has big implications and unfortunately people want to believe that."

To see more of Jayne and her cast mates, don't miss new episodes of The Real Housewives of Beverly Hills season 11, which air on Wednesdays at 8/7c on Bravo.