Colton Underwood Is One Of The Richest Bachelors 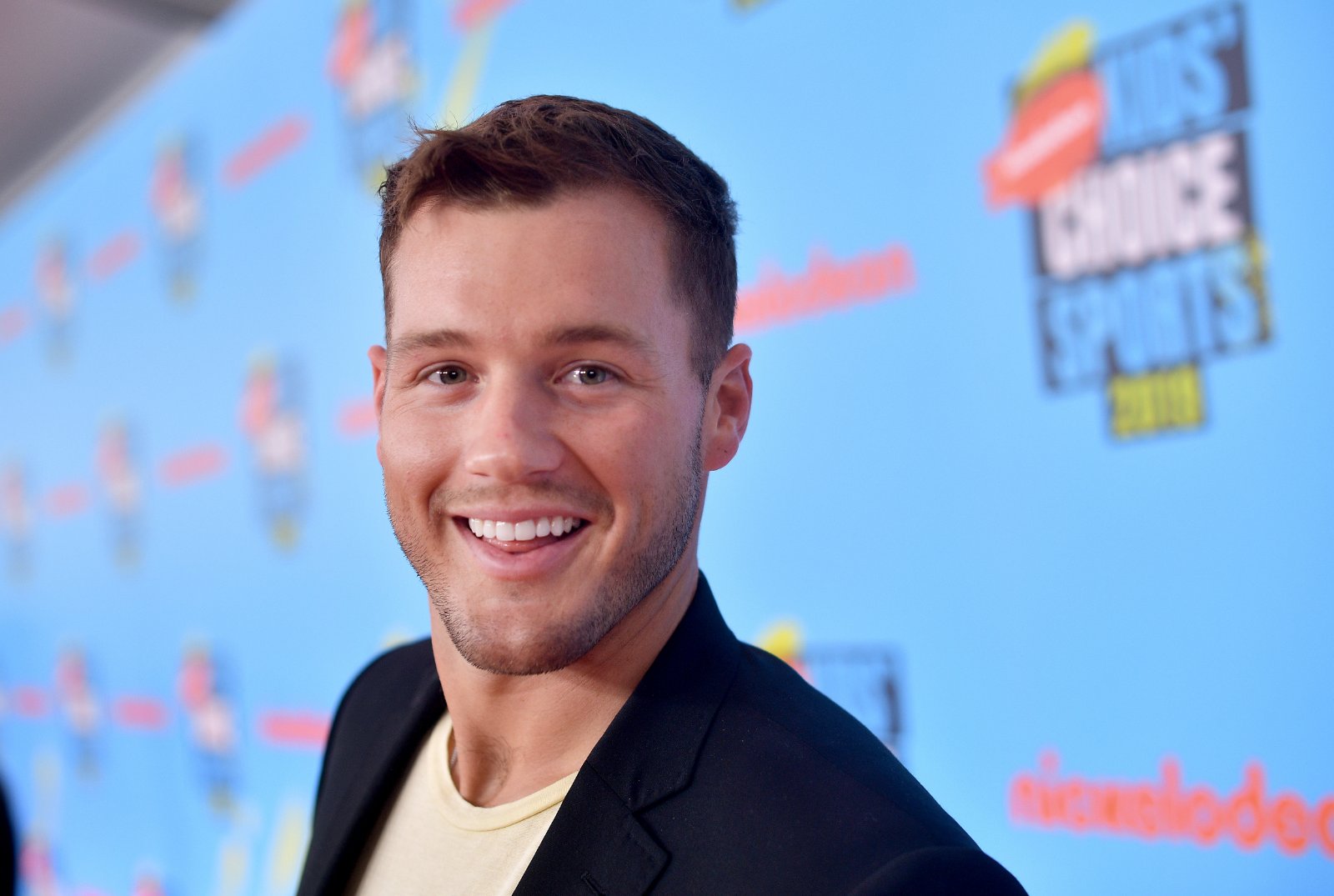 Colton Underwood is one of the most notable Bachelor alums of all time. So, it's no surprise that he is also one of the wealthiest.

According to a report from Celebrity Net Worth, Underwood, who recently came out as gay after dating a number of women both on the ABC series and off, is worth an estimated $1 million.

As the outlet explained, Underwood is not only a reality star, but also an athlete who has played professional football for a number of NFL teams.

Colton Underwood Signed With The San Diego Chargers In 2014 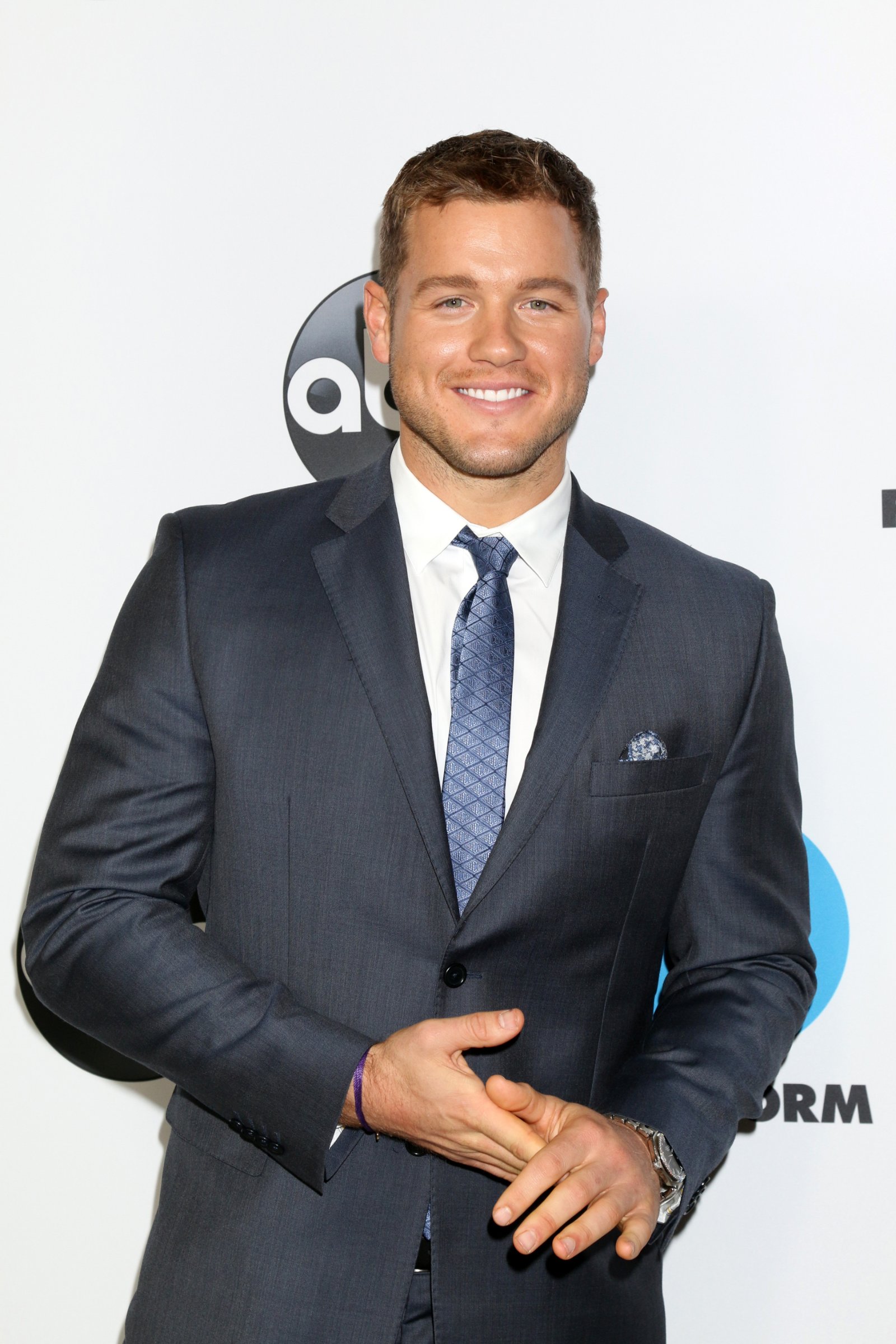 During his childhood in Indianapolis, Indiana, the now-29-year-old took a liking to the sport of football and after serving as a tight tend for Washington Community High School, he played at the collegiate level at Illinois State.

Although the future Bachelor star went unsigned during the 2014 NFL Draft, he later agreed to a deal with the San Diego Chargers.

Unfortunately, after signing as a free agent with the California-based team, Underwood released. However, his NFL carer wasn't over quite yet. Following his failed attempt at making a name for himself with the Charges, Underwood signed with the Philadelphia Eagles to serve on their practice squad. But again, he was released.

After Underwood went on to partake in a number of brief stints with other teams, including the Oakland Raiders, he moved on from football and decided to take a shot at the restaurant business by opening the 4th & Goal Grill in Washington, Illinois.

Prince Lorenzo Borghese Was The Richest 'Bachelor' Of All 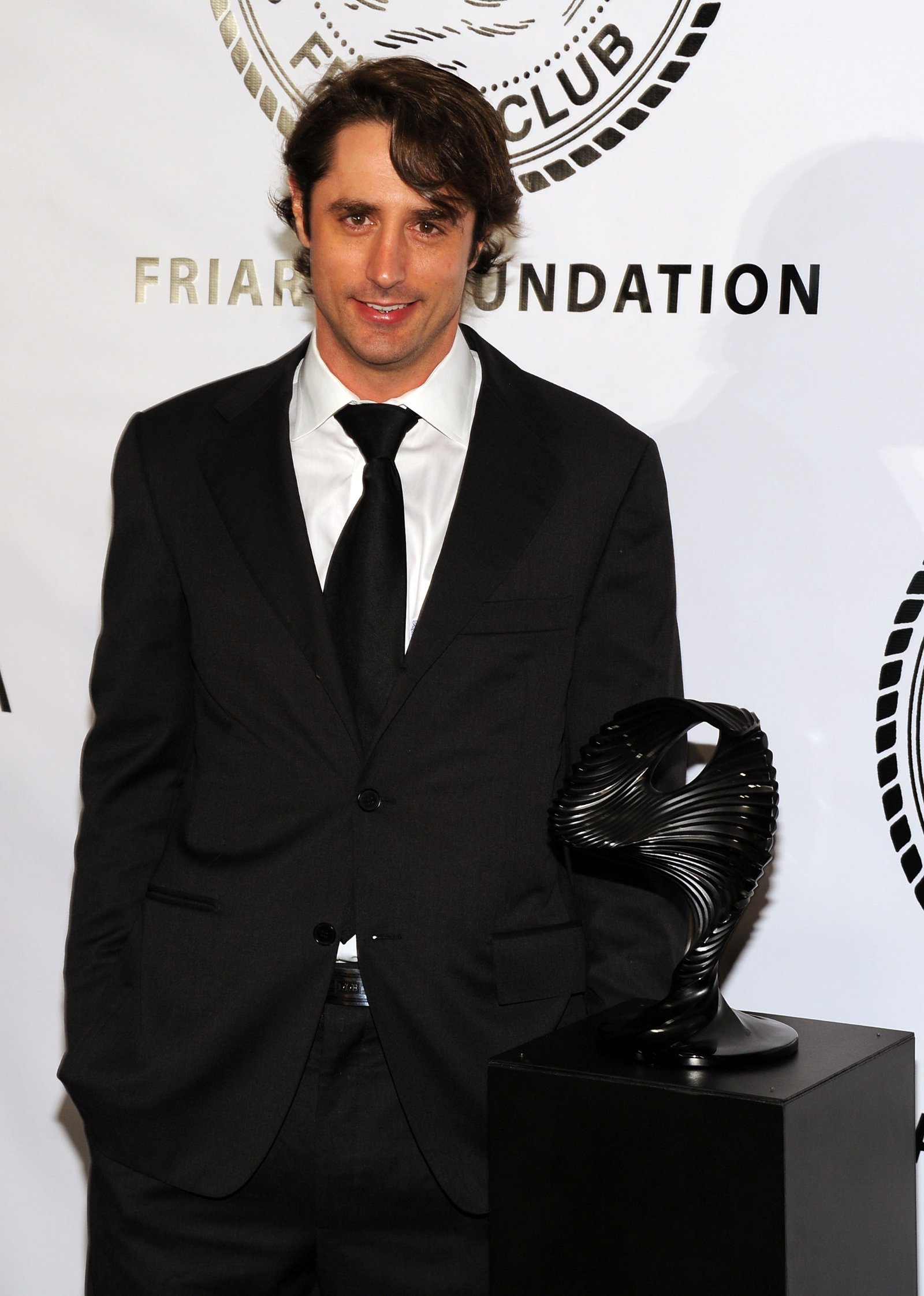 In addition to Underwood ranking amongst the richest Bachelor stars, there are also a number of other former cast members who have also been quite successful off the show.

According to a report from Yahoo! News in June 2020, Prince Lorenzo Borghese, who appeared on The Bachelor season nine, is the richest star of all time with an alleged net worth of $50 million.

Travis Stork, an emergency room physician who was featured on season eight, was also quite wealthy, with a net worth of $8 million.

Jesse James Palmer Established Himself A Career Outside Of 'The Bachelor' 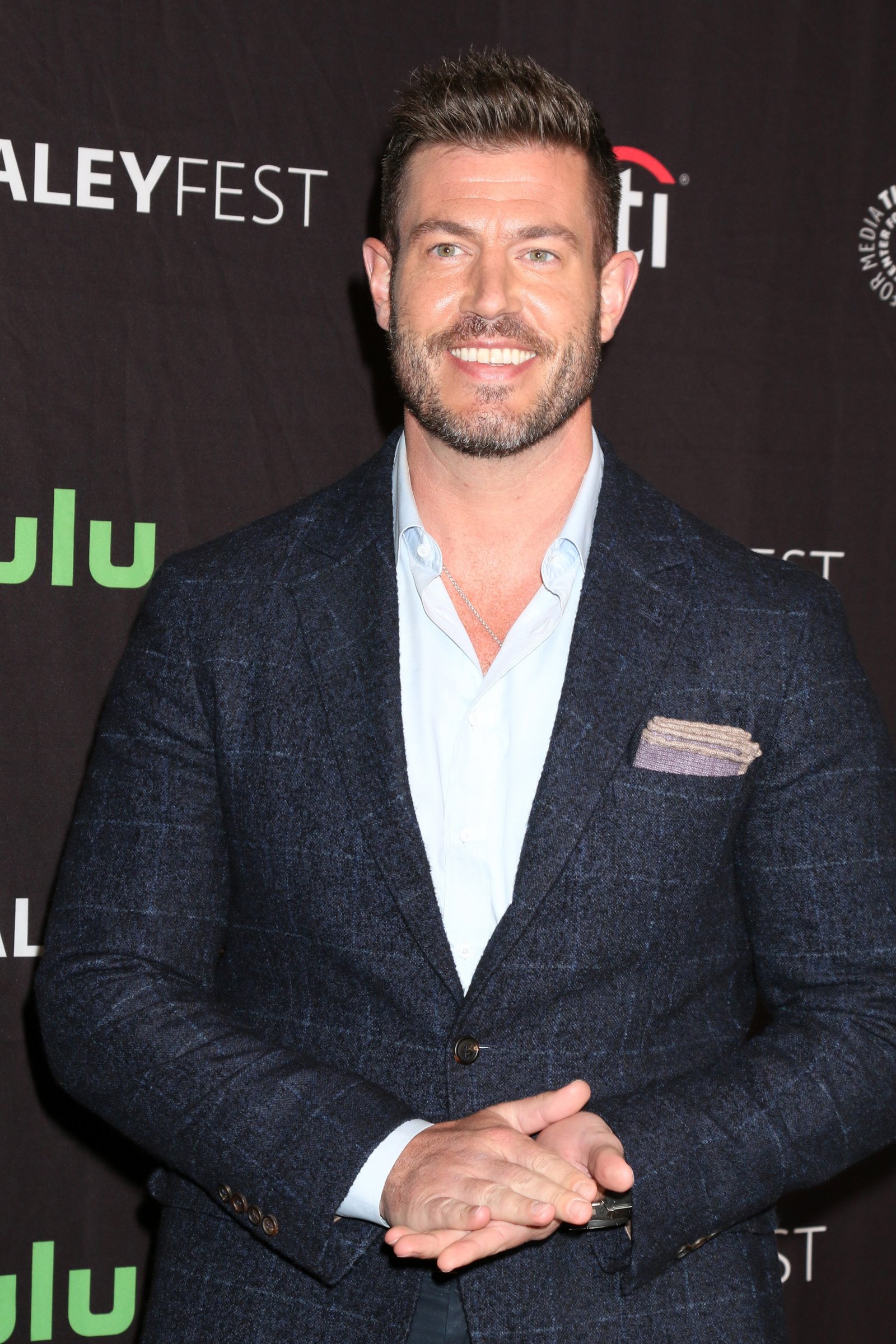 Also ranking at the top of the richest Bachelor list is Jesse James Palmer, who established himself as a talented pro athlete, as well as a sportscaster, and has an alleged net worth of $6 million years after starring on the series' fifth season.

Other Bachelor alums worth mentioning are race car driver Arie Luyendyk Jr., who has a net worth of $4 million, and Jef Holm, an entrepreneur who co-founded People Water and has an estimated worth of $3 million.