Sarah Hyland Stuns As 'Merida Dressed Up As Tarzan' 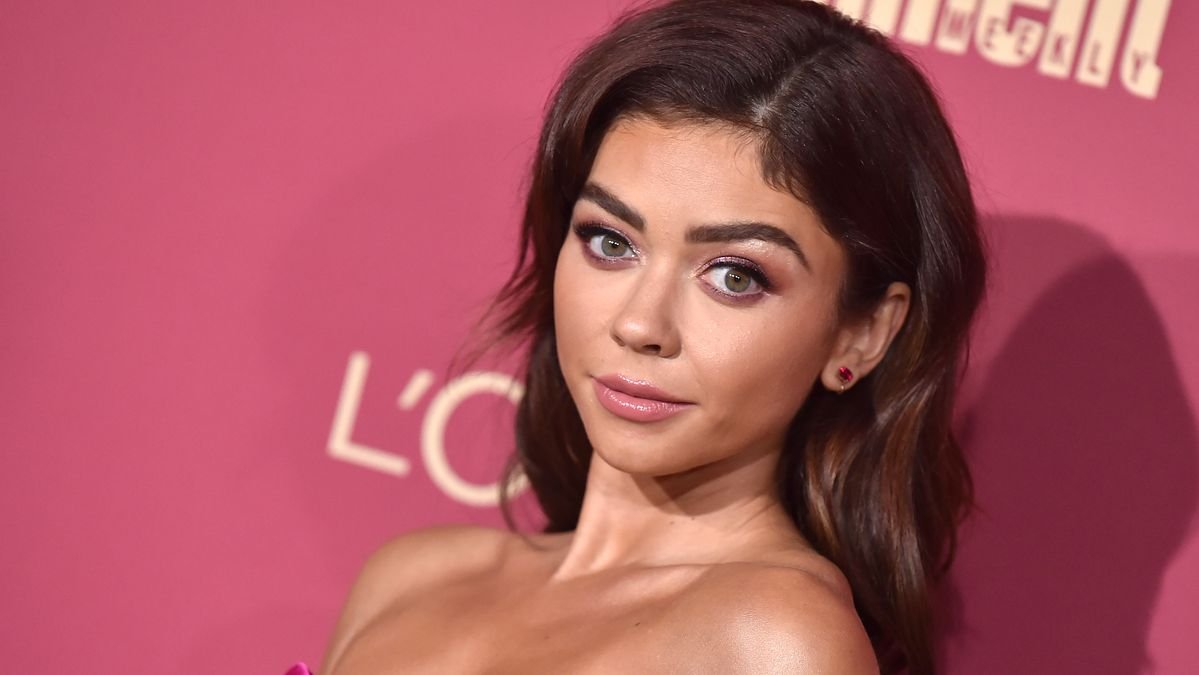 Sarah Hyland just showed Disney that the entertainment conglomerate knows exactly who to call if it ever decides to film live-action versions of its animated movies Brave or Tarzan. Sarah gave her Instagram followers a peek at her dramatic new look, and it has to have her fans wondering if she's going to get married as a redhead.

Or maybe the Modern Family star's bold hairstyle is just for her exciting new project. Read on to learn more about Sarah's upcoming series and why it might appeal to Disney fans.

Showing Off Her Incredible Curls 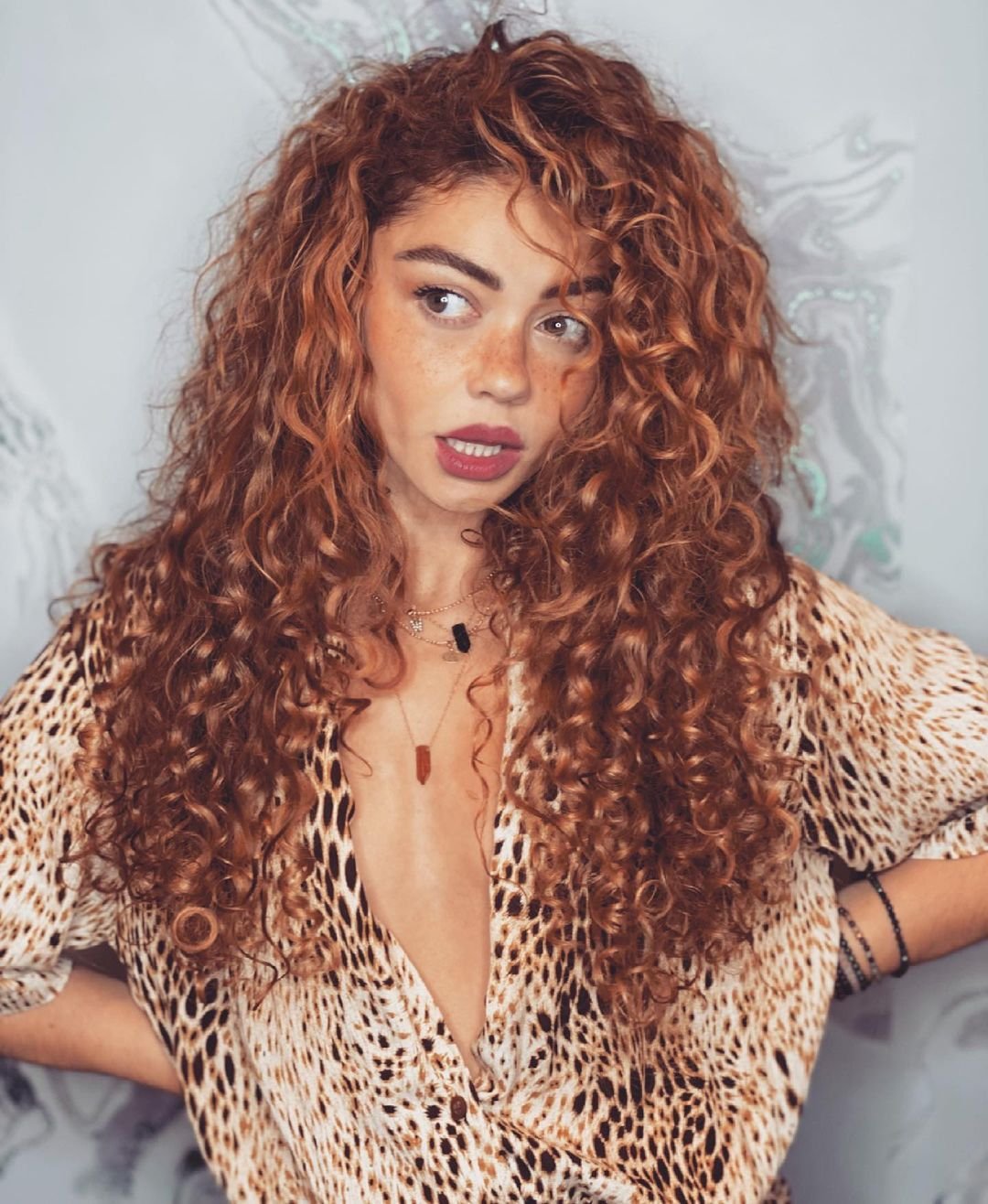 Modern Family viewers got used to seeing Sarah with brunette hair on her ABC sitcom, but these days, she's rocking a red look. Her latest Instagram pic showed her glossy locks styled in springy curls with loads of length and volume. She credited the salon Nine Zero One and hair extension expert Violet Teriti for her stunning new hairstyle.

Sarah also sported strong dark brows, courtesy of brow specialist Kelley Baker. While the main focus of her pic was undoubtedly her hair fit for Disney royalty, her cheetah-print top with a deep neckline did demand some attention as well.

"Ok. Stay with me. Merida dressed up as Tarzan. 🤯," Sarah captioned her pic.

Celebs Are In Love 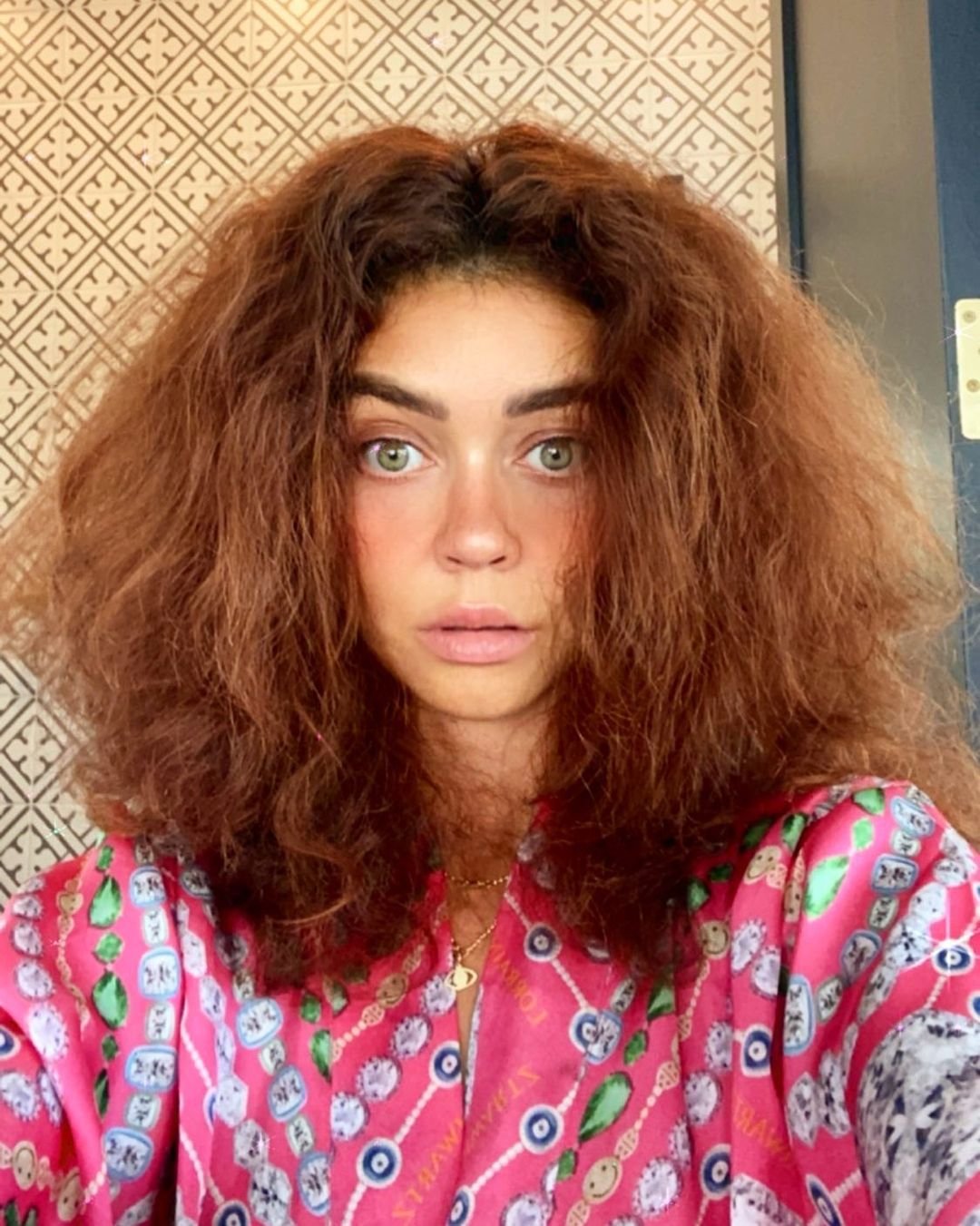 Sarah's famous followers who had positive responses to her look included her The Wedding Year co-star Jenna Dewan, who reacted with a heart emoji, and The Bachelorette star Kaitlyn Bristowe, who went with the heart-eye face.

Sarah's self-comparison to Princess Merida from the 2012 movie Brave comes after she was cast in her own fairytale project. According to The Daily Mail, she's been filming it in Ireland. 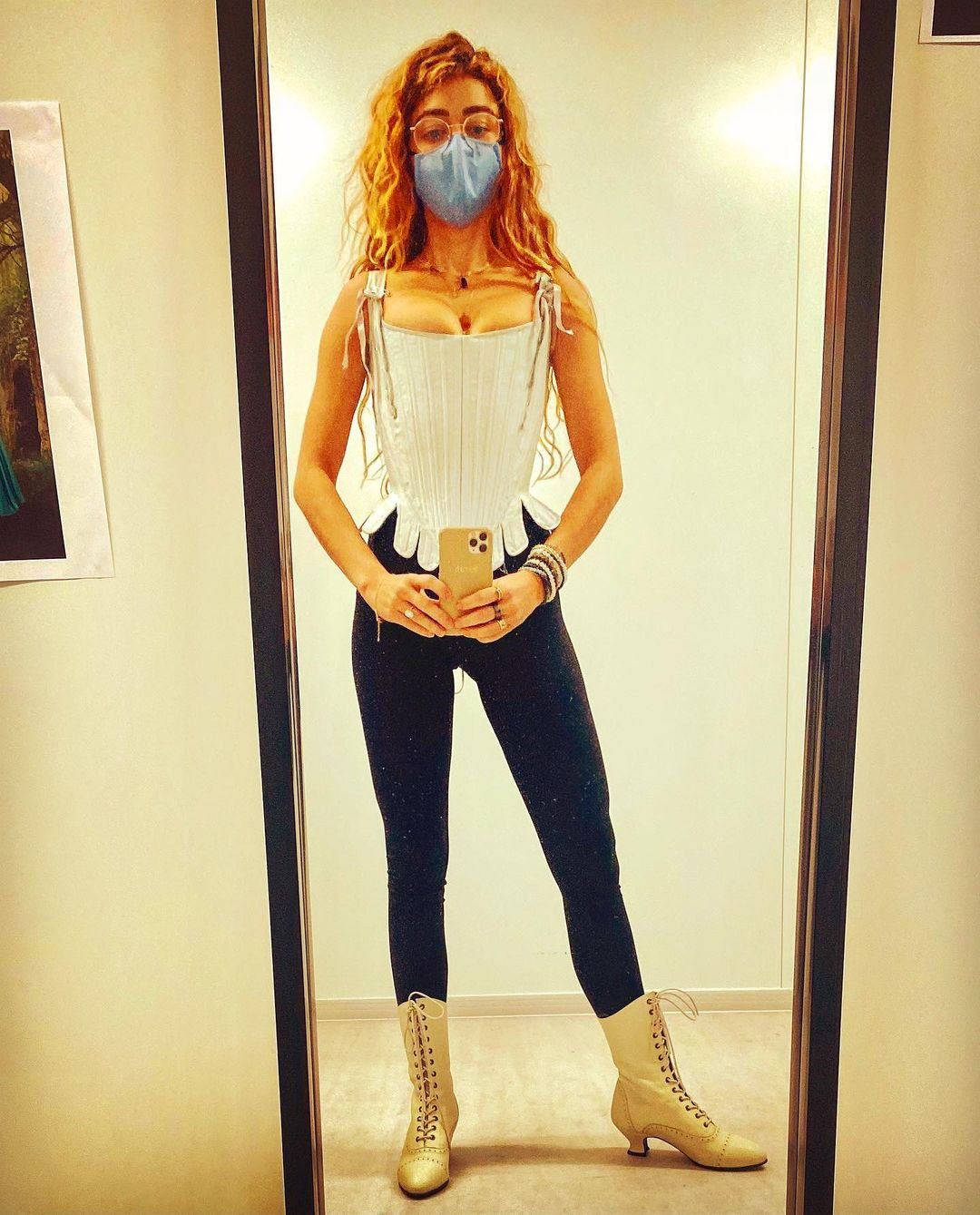 According to Deadline, Sarah is playing a princess named Rose in the pilot for Epic, a drama that reimagines classic fairytales. Her character has found her Prince Charming, but she gets cold feet before she secures what is supposed to be her happily ever after.

The series was created by Once Upon a Time team Adam Horowitz and Edward Kitsis. Sarah's co-stars include Brittany O’Grady and  Eleanor Fanyinka. Photos on Sarah's Instagram page show that Princess Rose wears extremely tight corsets and is a horse lover.

"So excited to be working on a project for the first time in over a year! I’ve already been overseas for a month with the most amazing cast, we started shooting yesterday, and let’s just say that this is going to be... EPIC," read one of her posts.

Sarah still hasn't walked down the aisle with her fiancé Wells Adams yet, but unlike her fairytale character, she's not rethinking her idea of a happy ending. Last month, she took to Instagram to wish Wells a happy birthday and to let him know that she's looking forward to being his wife.

"Can’t wait to finally marry you one day," she wrote.

As reported by People, Sarah and Wells had to delay their planned August 2020 wedding due to the COVID-19 pandemic, and it's likely that Sarah's work taking her to Ireland pushed their new date back even further. When they do finally make it the altar, maybe Sarah will still be rocking her red princess curls.