'Bachelor In Paradise' Spoilers: Chris Harrison Out For Season 7 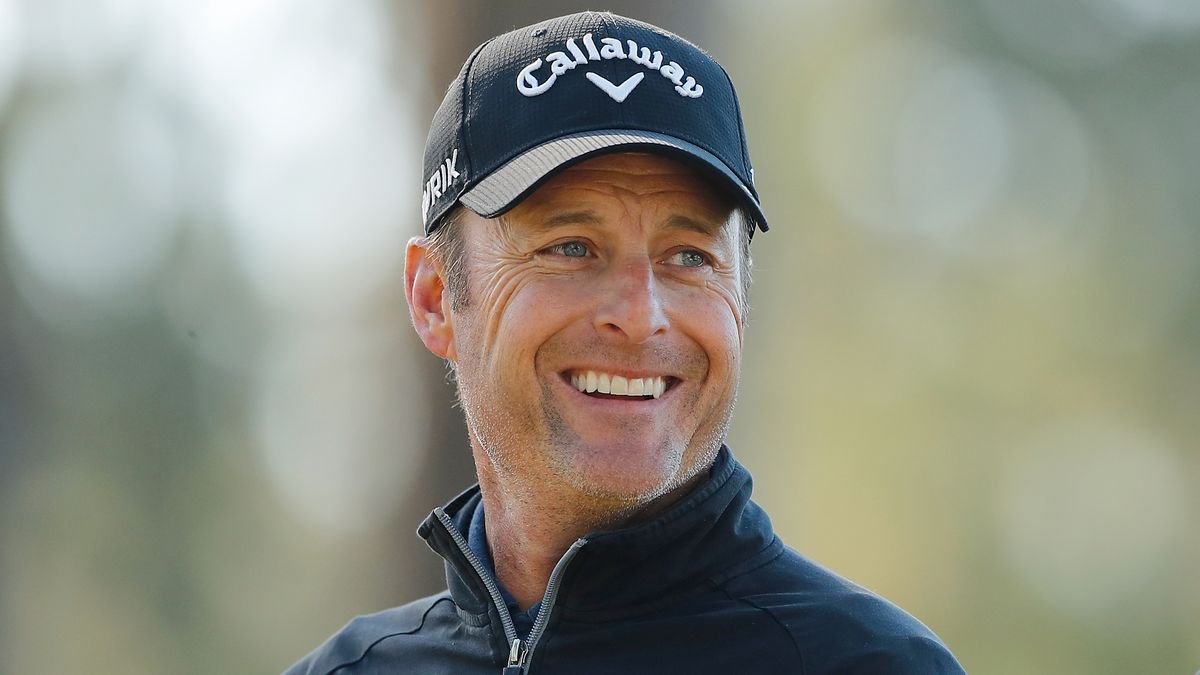 This is a continuation of the shift made toward the end of Matt James' run as The Bachelor. Harrison stepped away after an interview he did with former The Bachelorette star Rachel Lindsay in which he made remarks that were perceived as racially insensitive. He did not do the live "After the Final Rose" finale show.

Harrison Staying Away From Paradise

According to Variety, Harrison will also not host Season 7 of Bachelor in Paradise this summer. Rather than have someone else who has starred on one of the franchise shows take on hosting duties, producers decided to go in another direction.

Viewers will see a series of comedians switch in-and-out in that hosting role instead. David Spade has been named as one, and other names should emerge soon. Apparently, Spade is the only one whose deal has been finalized at this stage.

No Permanent Decisions Made Yet 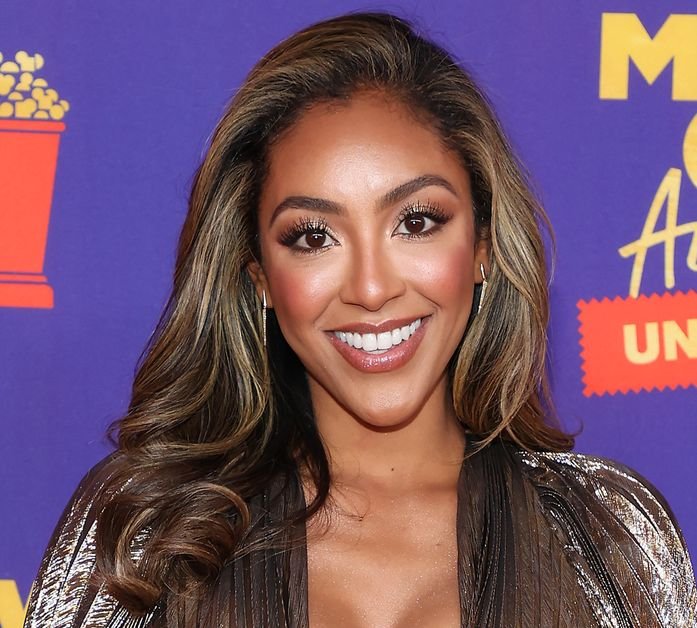 Could Harrison return for the next season of The Bachelorette set to film this summer? Michelle Young will have a chance to look for love herself, in addition to the season featuring Katie Thurston that recently wrapped filming. This is a bonus season, and Young will be the third black lead for The Bachelorette.

Sources for Variety indicate it's "highly unlikely" that Harrison will host Young's season. Former The Bachelorette stars Tayshia Adams and JoJo Fletcher worked together to host Thurston's season that begins airing on June 7.

For now, it's unknown whether or not Harrison will return for Season 26 of The Bachelor. That will film during the fall with a January 2022 premiere date.

Insiders for Variety indicate that Harrison cares about the franchise and wants to return. Sources also detail he won't walk away on his own. He's been with the franchise since the first season of The Bachelor, and his decision to step back in light of this situation sparked a lot of debate among fans. 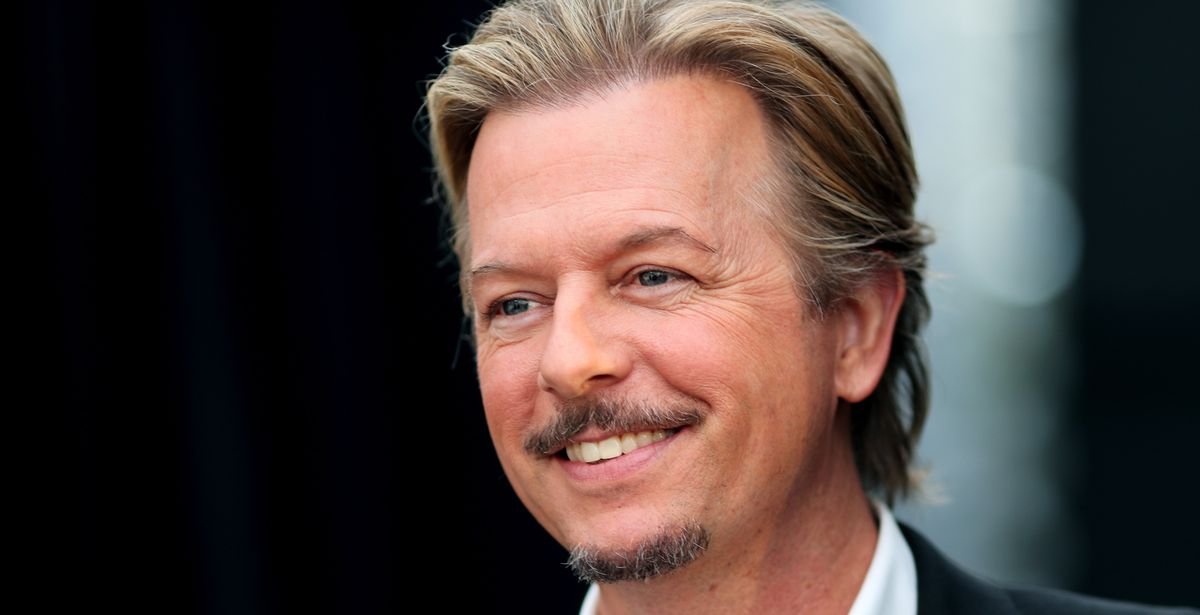 As for Spade, he's no stranger to the chaos of The Bachelor franchise. He's been a fan for years and has frequently shared his thoughts on his Instagram page, detailed People.

Spade will surely bring a very different vibe to his moments of hosting, given his sense of humor and tendency to make jabs at what happens on the show. Utilizing him for Bachelor in Paradise may be the perfect spot for him. Who else will be tapped? Fans should learn more soon.